The Thai entertainment scene got a welcome boost this past week with news that bars, clubs and pubs will reopen from June 1, albeit with a closing time of midnight. The government also announced that the lifting of restrictions would apply to 31 provinces that have successfully controlled potential outbreaks of Covid-19, with the other 46 provinces still under Covid-based surveillance and restrictions. 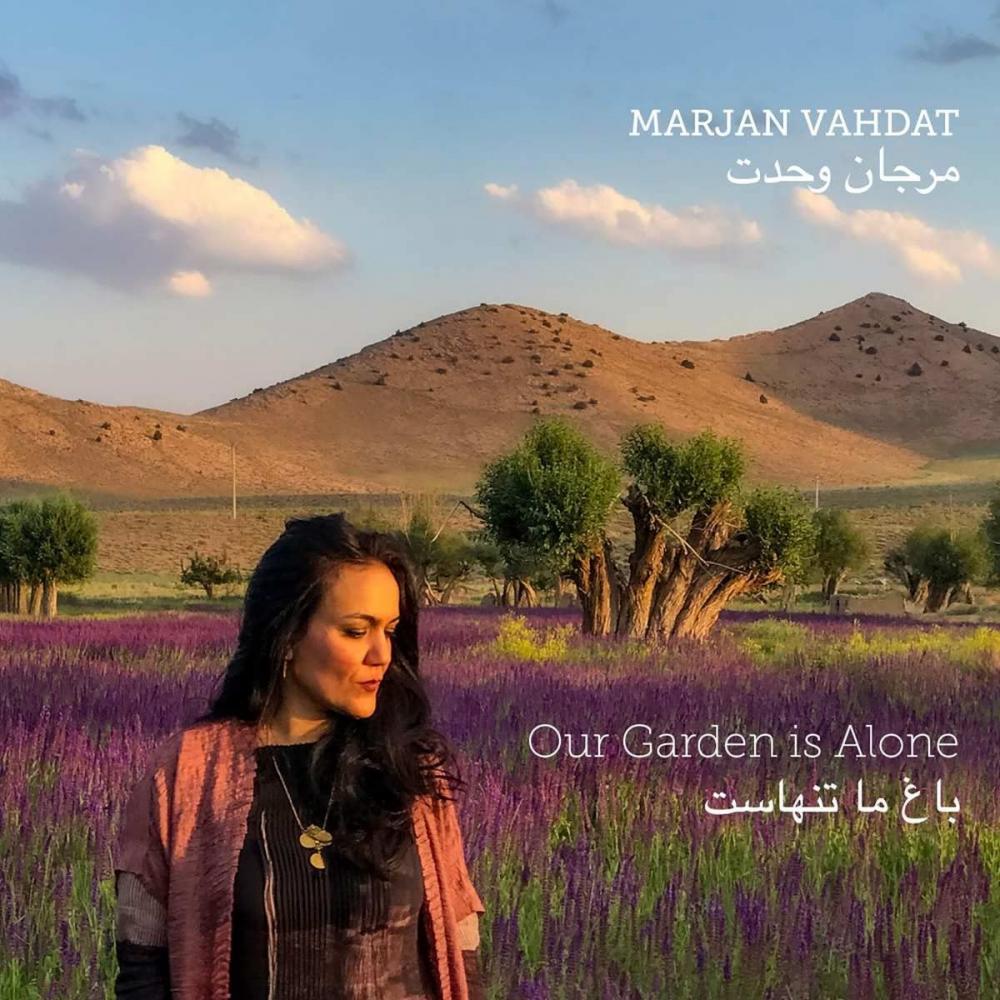 Summer festivals are being held in many countries this year after a two-year hiatus and many record companies have resumed normal(ish) operations with the result that there are plenty of exciting new releases for you to consider for some summer fun.

A couple of years ago I wrote about the Iranian singer Marjan Vahdat and her collaboration with the Kronos Quartet on the 2019 release Placeless. Her third solo album, Our Garden Is Alone, released a few weeks ago is riding high in top spot on the Transglobal World Music Chart for May. This is a really beautiful album; Vahdat's stunning (and soothing) voice soars over a spare and delicate soundtrack. If you are not aware of this artist's wonderful music, time to check out her new album.

Another veteran still on top of his game is World Beat favourite Bonga from Angola. The great semba master's voice is a little more gravelly than it was when he was younger but the emotion is still there, as are the irresistible dance rhythms of semba, a genre he helped to create. This album sees the singer return to his roots in Kiripi, Angola, to sing about those who inspired him -- his family and friends -- as he grew up.

Another African album worth checking out is the long-awaited new release from Mali's most popular diva Oumou Sangare. You can expect this album to top the chart at some stage. She was stranded during the Covid lockdown in 2020 in Baltimore, where she hunkered down and wrote the songs for this new album without any of her usual media or business distractions. I have yet to get hold of the album but the previews I have heard were good. Worth checking out.

The chart features quite a few African releases. The only Asian artist on the chart is the veteran Tibetan singer Yongchen Lhamo with her delicate and moving album Awakening.

One album that could well make its way onto the chart is an amazing album by another veteran artist, this time the Czech singer Lenka Lichtenberg. Radio producer Dan Roisenberg sent me a copy of her new album Thieves Of Dreams: Songs Of Theresienstadt's Secret Poetess. In 2016, Lichtenberg's mother died and as she was organising her affairs, she came across two notebooks of poems written by her grandmother, Anna Hana Friesova, while she was trapped in the Theresienstadt concentration camp. Lichtenberg set the poems to music and recorded them. It's very moving story and the album is a haunting piece of work.

I mentioned in a recent column that film director Steve McQueen (not to be confused with the late Hollywood actor) had released a film called Lover's Rock, which revolves around a love affair in South London during the early 1980s when lover's rock reggae was hugely popular at private "blues parties" in West Indian communities. The 2020 film was part of a BBC TV series Small Axe that explored the experience of Caribbean communities living in South London.

Danny Boyle, director of the movie Trainspotting, has also turned to the UK's vibrant popular culture for his latest project, a six-part TV miniseries on the rise and fall of the Sex Pistols, called Pistol. The series is based on drummer Steve Jones' autobiography, Lonely Boy: Tales From A Sex Pistol. Have not seen any preview yet but the first episode, Track 1: The Cloak Of Invisibility, debuts on Hulu on May 31.

My favourite track of the moment is the upbeat joyful cover of Andy Palacio's wonderful song Watina, a song that brought Garifuna music and culture to wider audiences. The language and dance and music of the Central American based Garifuna people was placed on Unesco's Representative List of Intangible Cultural Heritage in 2008 (proclaimed in 2001). On this cover, Trinidadian Calypso Rose is joined by the women's Garifuna Collective with a guitar solo by Carlos Santana. Highly recommended.