To mark the 76th anniversary of Italy's Liberation Day, the Embassy of Italy is holding an exhibition titled "Dolce Vita: Italian Cinema And Culture" at the Thai Film Archive, Phutthamonthon Sai 5 Road, from Friday to Aug 28. 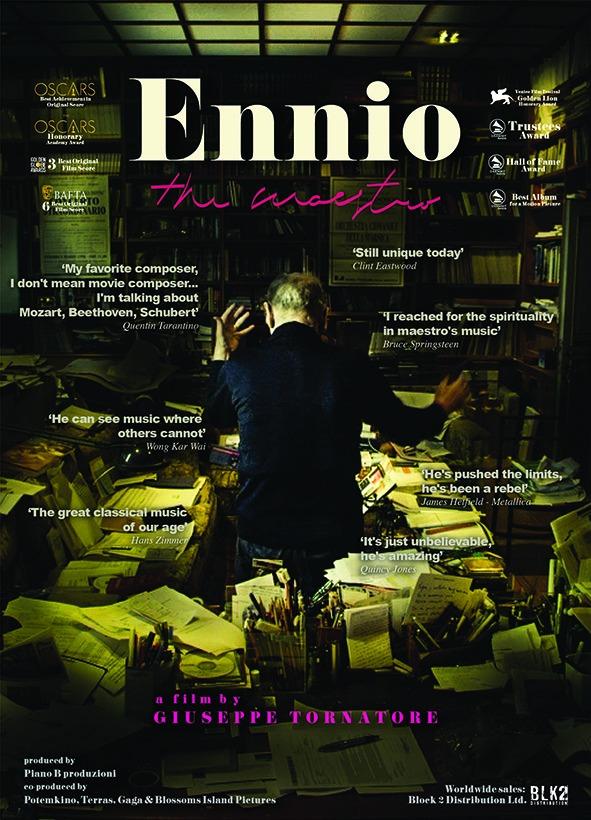 The three-month event will help educate participants in the history of Italian cinema and culture through the use of photographs, posters and movie clips as well as VR movies.

The exhibition also will feature a selection of four Italian movies -- two classic and two contemporary -- from the National Museum of Cinema of Turin.

Ennio: The Maestro will be the opening film on Friday at 3.30pm. Directed by Giuseppe Tornatore, the documentary celebrates the life and legacy of the legendary Italian composer, Ennio Morricone, who passed away in 2020.

The other three movies include La Strada directed by Federico Fellini on June 5 at 1pm; Accattone by Pier Paolo Pasolini on June 12 at 1pm; and Fuocoammare, an award-winning documentary by Gianfranco Rosi, on June 19 at 1pm. All films have English and Thai subtitles.

The programme will be open for public viewing at the Exhibition Room, 3rd floor of Sambassatra Suphakit Building, daily from 10am to 5pm (except Monday). The screening of the four films will take place at Sala Cinema.