A simple story of the heart
Life
Arts & Entertainment

A simple story of the heart

Despite being a remake, CODA delivers drama, music and comedy

La Famille Bélier became my favourite film of the year as soon as I saw it for the first time in 2014. I liked it not because it was a foreign indie film or because I'm a fan of musicals, but because it was different from formulaic teen singing flicks like Pitch Perfect (2012) or Bandslam (2009), which were popular at the time. The film was a heartwarming comedy-drama that checked the boxes of a teen coming-of-age story. But who would have thought there would be a remake a few years later?

Award-winning CODA finally became available on streaming after missing its chance for a theatrical release in Thailand last year due to Covid-19. It's an English-language remake of the French film and directed by Sian Heder. CODA is an acronym for a child of deaf adults, but it's also a musical term. So, it has a double meaning in this film because our lead character is a child of deaf adults. Ruby Rossi (Emilia Jones) is the only person who can hear in her deaf family, who work on a fishing boat. She's very involved in the family business, as they rely on her to be an interpreter to do business. However, Ruby's real passion is music. She realises her love for singing after joining the school choir, but when her family's fishing business is threatened, Ruby finds herself torn between pursuing her love of music and her fear of abandoning her parents.

It's hard to watch CODA without making a comparison to the original French film. However, it's safe to say that CODA stays true to the original plot, with only a few minor changes, including the setting. Whereas La Famille Bélier follows a family of dairy farmers in rural France, CODA transports the action to Massachusetts and a fishing business, but both films involve working-class families dealing with lack of resources and being deaf. The other main differences are the songs the characters sing, and the soundtrack. It's a change from traditional French pop and ballads in the original film to the more American soul music of Etta James, Marvin Gaye and Tammi Terrell, and even some obscure rock like The Shaggs and The Clash. 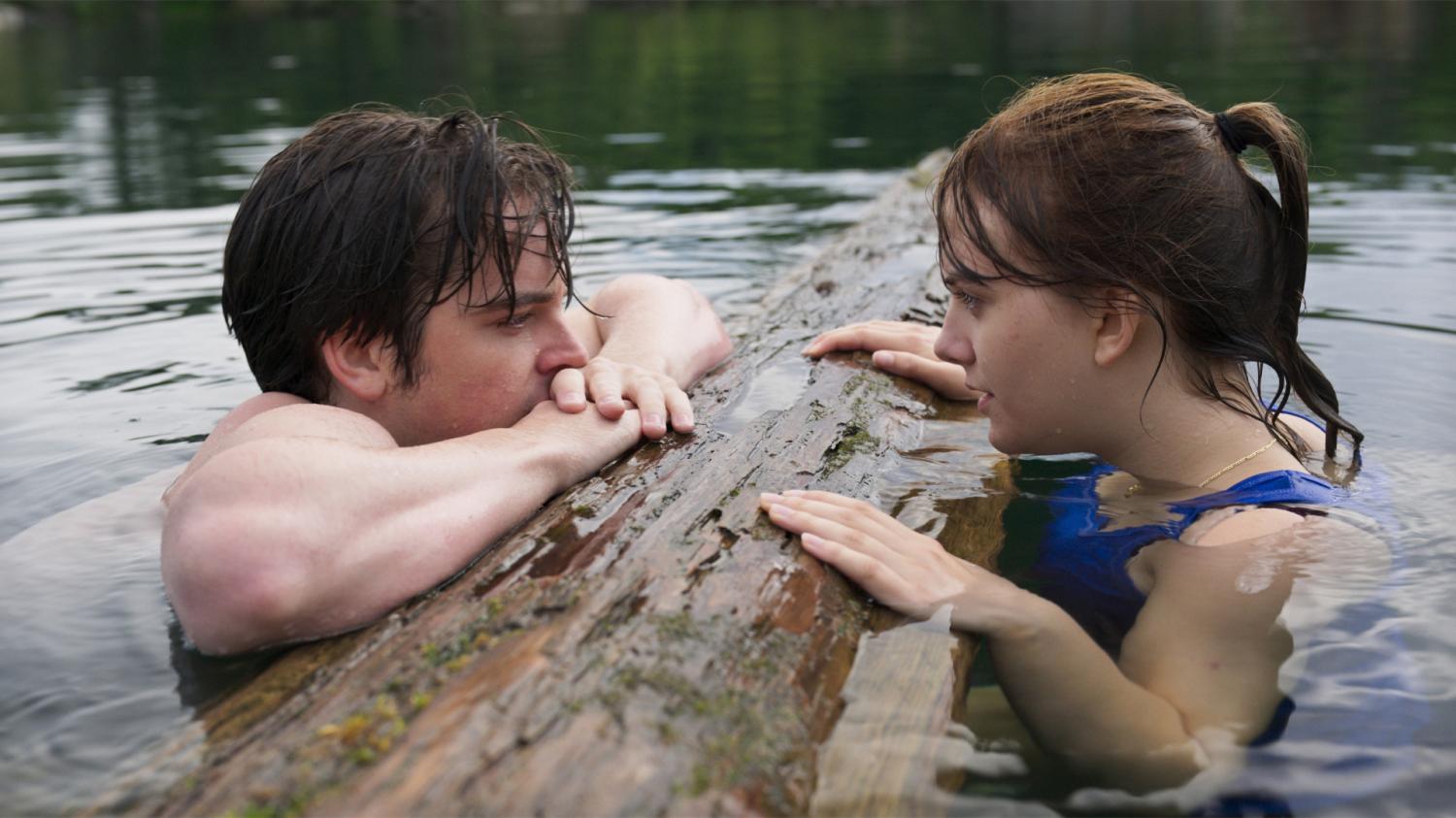 We get an introduction to Ruby, a teenager that wakes up at three o'clock each morning to go out and help her father and brother with the fishing business. She then treks to school and has to navigate the pressures and idiocy of high school. Jones, who stars as Ruby, absolutely sells her performance here. Her character is shy, frustrated, yet loving and talented. Because she's the only one in her family that can hear, the entire burden of dealing with the hearing world falls to her. We watch Ruby trying her best to achieve a couple of goals, such as being a speaker and interpreter for her family. She's trying choir, not even knowing if she's good enough, and she's reaching out for a relationship with her crush at school. As we watch along and see each of these bring new conflicts to her life, it also helps her grow in wonderful ways.

There are certain things you don't necessarily think about like what it might be like to be in a situation as Ruby, who's the only person who can hear. So, they show how, as someone who wants to learn music, there are positives and negatives such as Ruby being able to sing as loud as she wants in her room in the middle of the night and not worry about waking anybody up. On the contrary, her family makes a lot of noise, they clank dishes and they slam doors. Her parents even have sex loudly because they're not comprehending how loud they actually are. All these little things add some nice comedy to the story, and it shows the realistic scenario without being distasteful.

Much like La Famille Bélier, CODA is a simple story with a big heart. It's a movie where about halfway through you realise you're wrapped up in these characters' lives, and really care about what's happening. The film is filled with many small moments that are absolutely powerful. They can be just a few lines or an entire scene, but each builds out Ruby's family dynamic and works to place us in her head. Maybe because I have seen this story before, I found the arc in this fairly predictable at times, but I wasn't concerned much because I enjoyed the characters and their journey. Ultimately, CODA works well to deliver effective drama, music and some comedy with character conflicts that are relatable.