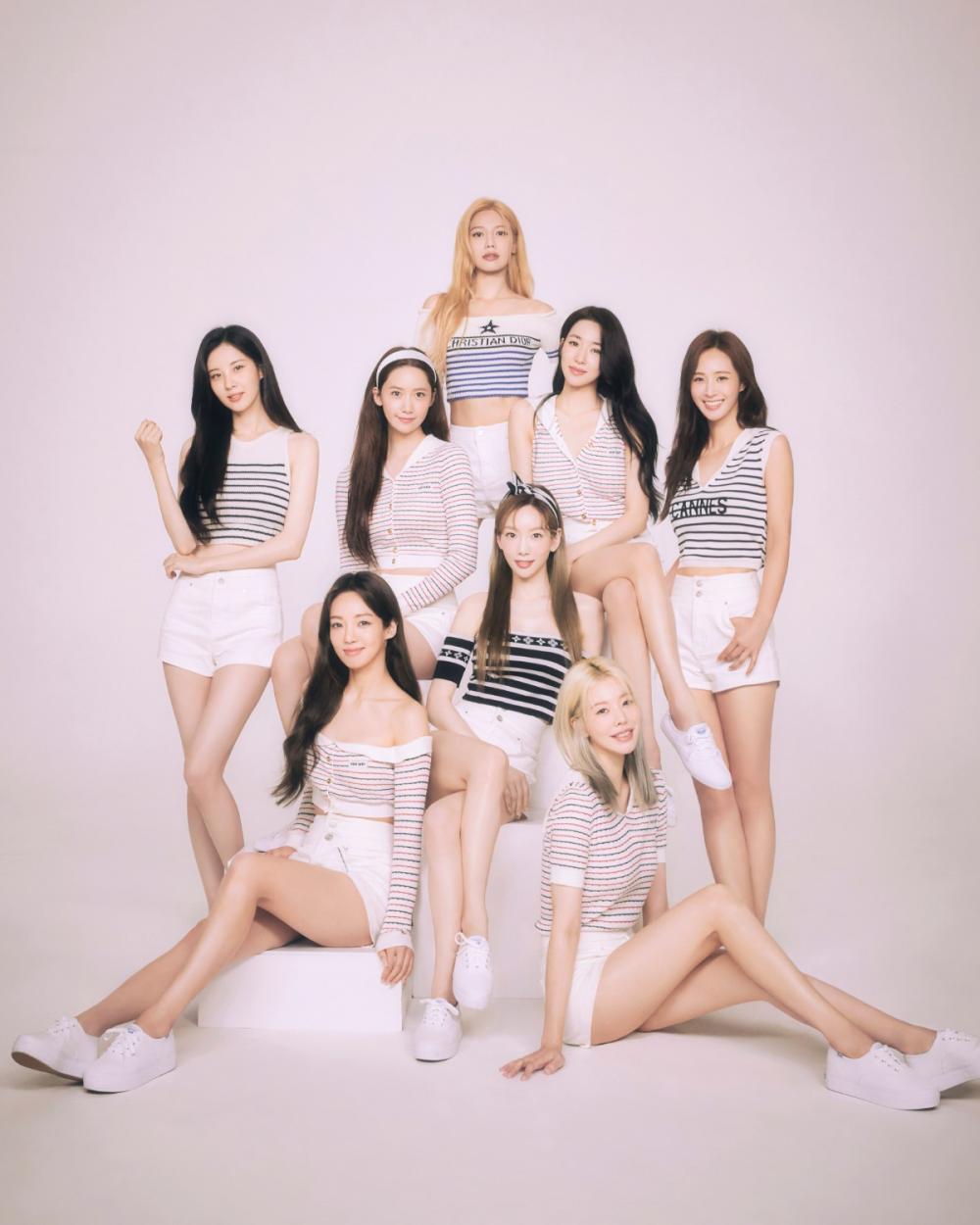 To mark their 15th anniversary, the K-pop girl group Girls' Generation recently returned with their seventh album Forever1. The title song Forever1, was written and produced by Kenzie who also composed Girls' Generation's debut single Into The New World in 2007.

The music video of Forever1 can make viewers feel nostalgic since its melody, choreography and outfits remind viewers of old popular songs including Into The New World, Gee and Genie. The members send messages through Forever1 that they are and will forever appreciate the support of their fans. Besides a terrific music video, Thai fans will be delighted to see Thai subtitles on the music videos along with five other languages. 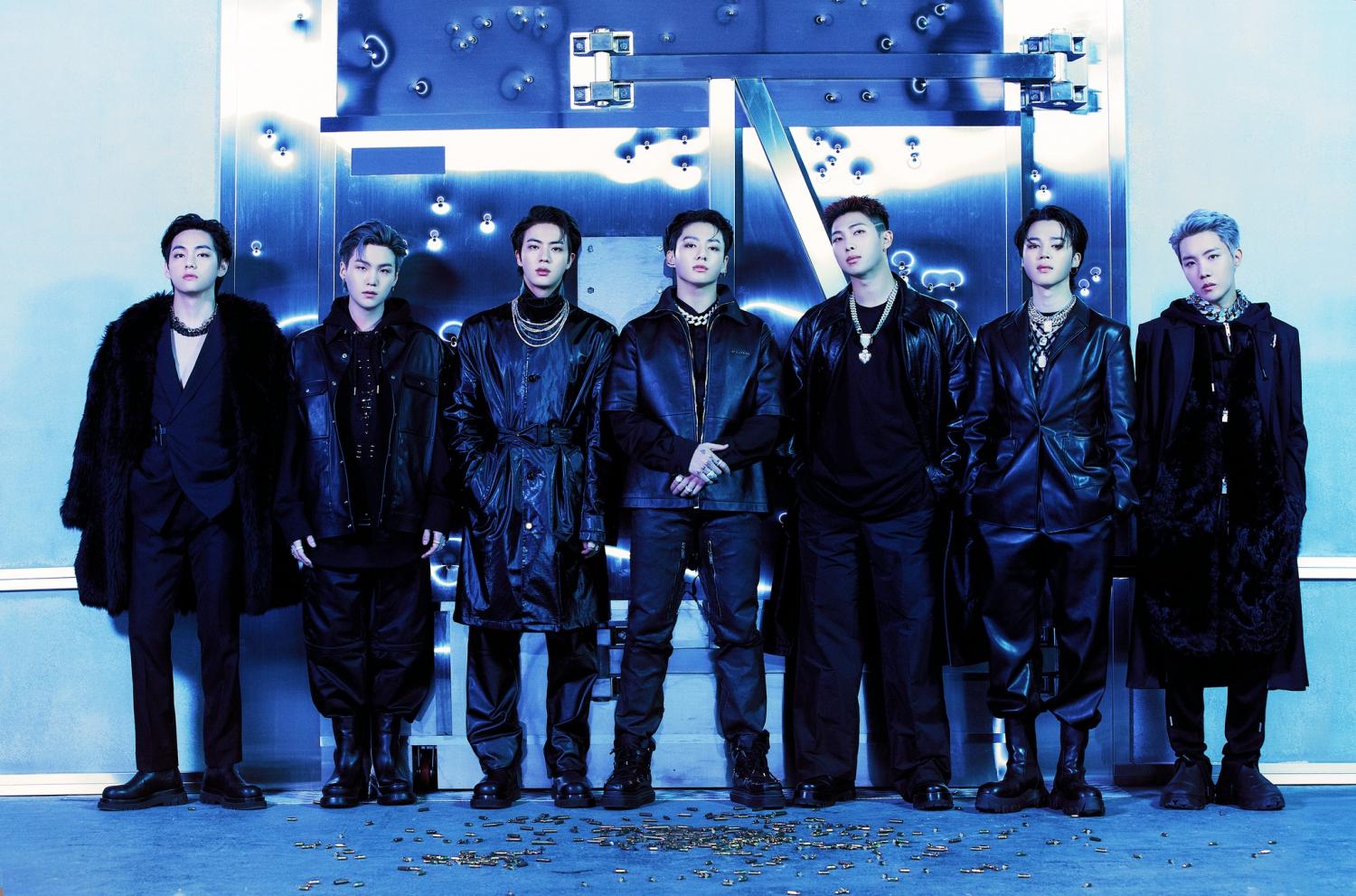 Benny Blanco is an American record producer who has worked with many renowned artists including Ed Sheeran, Justin Bieber and Katy Perry. Blanco recently produced the pop song Bad Decision the vocalists of BTS -- Jin, Jimin, V and Jungkook -- sing with the American rapper Snoop Dogg.

In the hilarious music video, Blanco plays a fan of BTS who is busy preparing himself for a BTS concert. However, his "bad decision" ruins his important day.

With a catchy melody and lyrics, Bad Decision rocketed to No.1 on its first day of release on the iTunes Song Sale Chart in over 70 countries, including the US, UK, Australia, Japan and Germany.