Jackson Wang brings his magic to Bangkok next month, tickets out Friday

The magic man returns to Bangkok once more

Having stolen countless hearts of Thai fans during his recent visit in July, Jackson Wang, who initially came to prominence as a member of the K-pop boy group GOT7 and later a solo artist in his own right, is set to return to Bangkok to perform his first world tour. His 'Magic Man World Tour Bangkok' is scheduled on Nov 26 at Impact Arena, Muang Thong Thani. 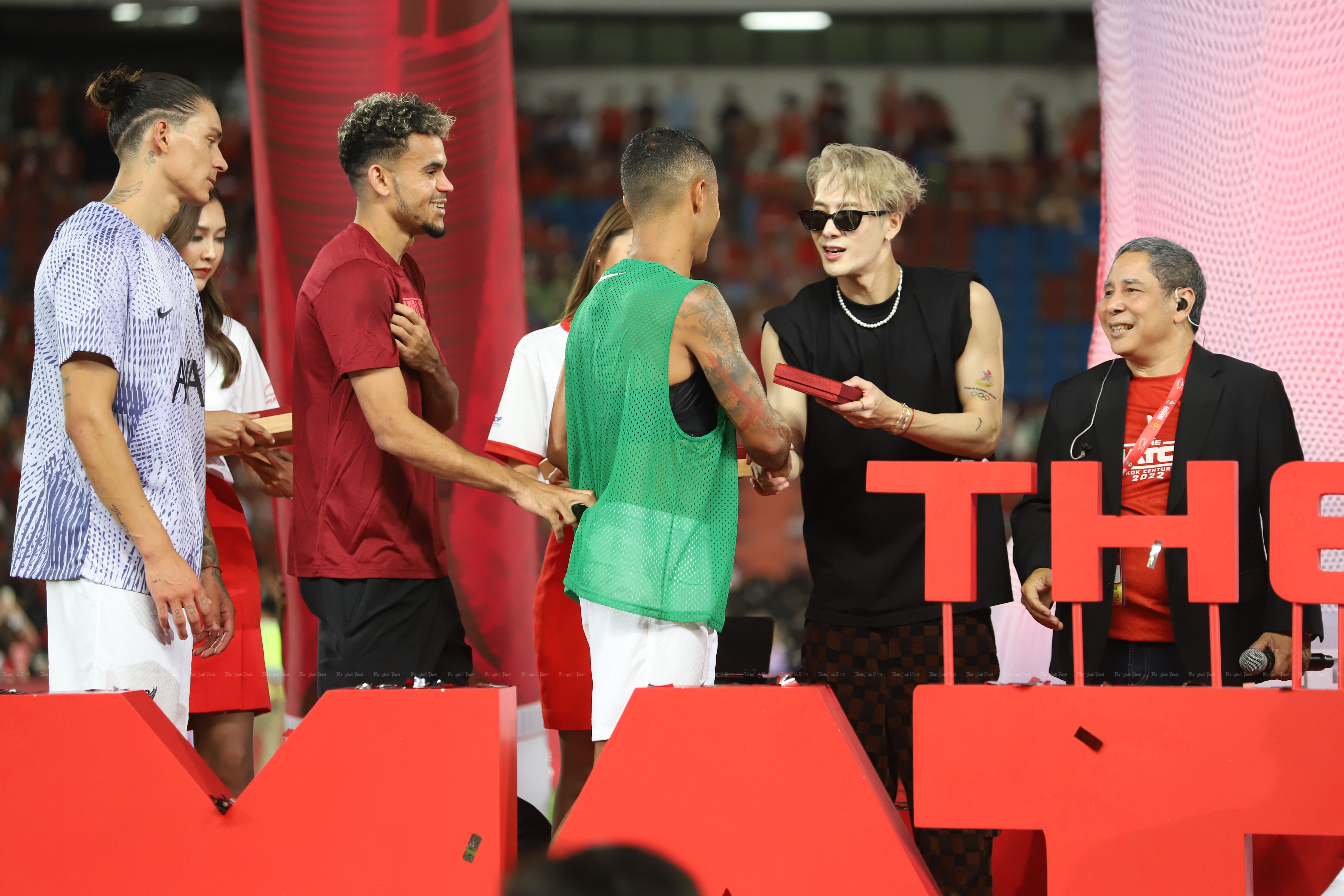 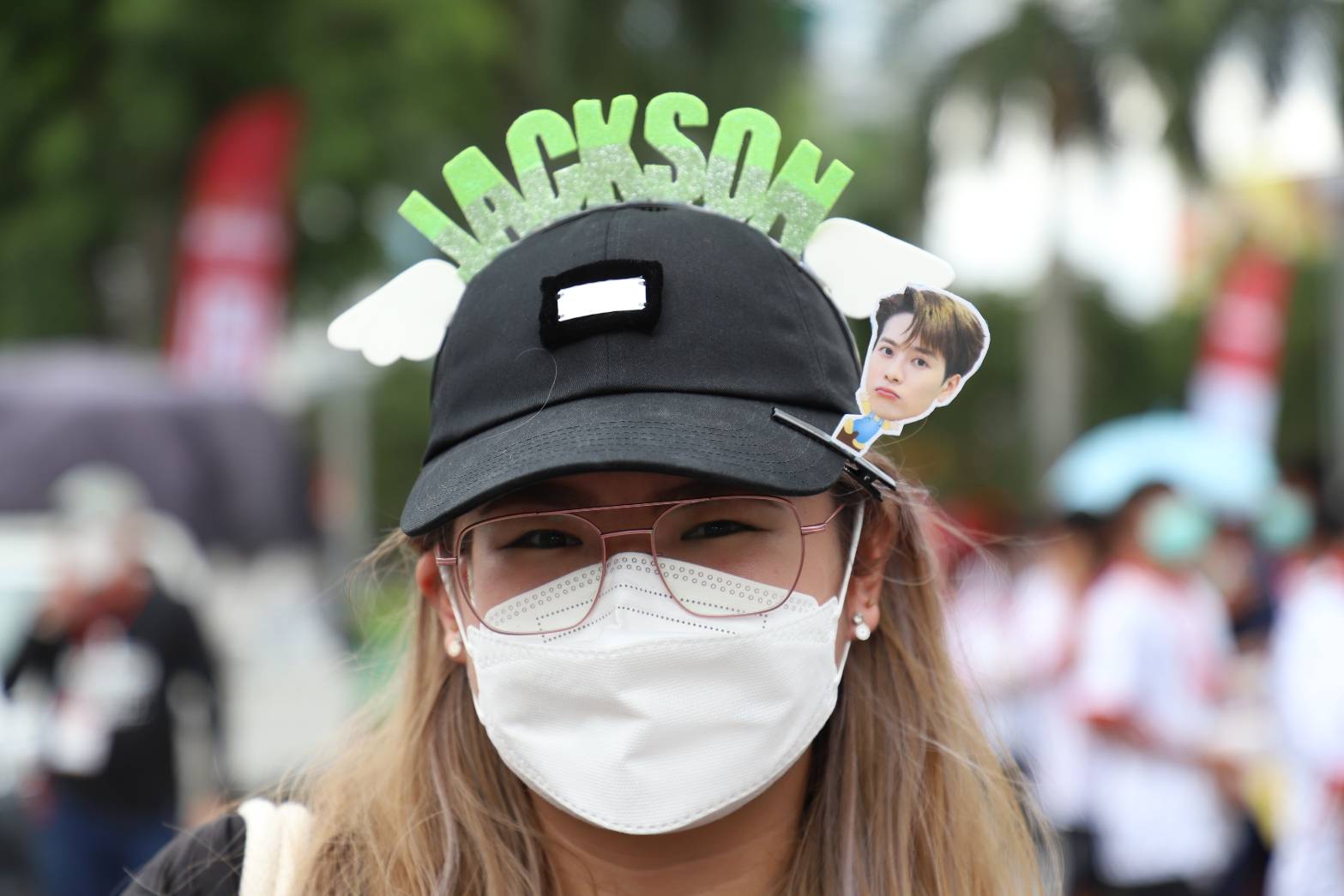 Wang's fans were at Rajamangala National Stadium for his opening performance for a football match between English Premier League teams Manchester United and Liverpool FC on July 12, 2022.

Wang has released his solo efforts since 2016 and caught global attention with hits and collaborations in recent years such as '100 Ways', 'Pretty Please', 'Walking' (with Joji) and 'I Love You 3000' (with Stephanie Poetri) while his music videos are always well-crafted. Thailand has been chosen as the first stop of his world tour in support of his second studio album 'Magic Man' which dropped last month and already produced hits such as 'Blue' and 'Cruel'. 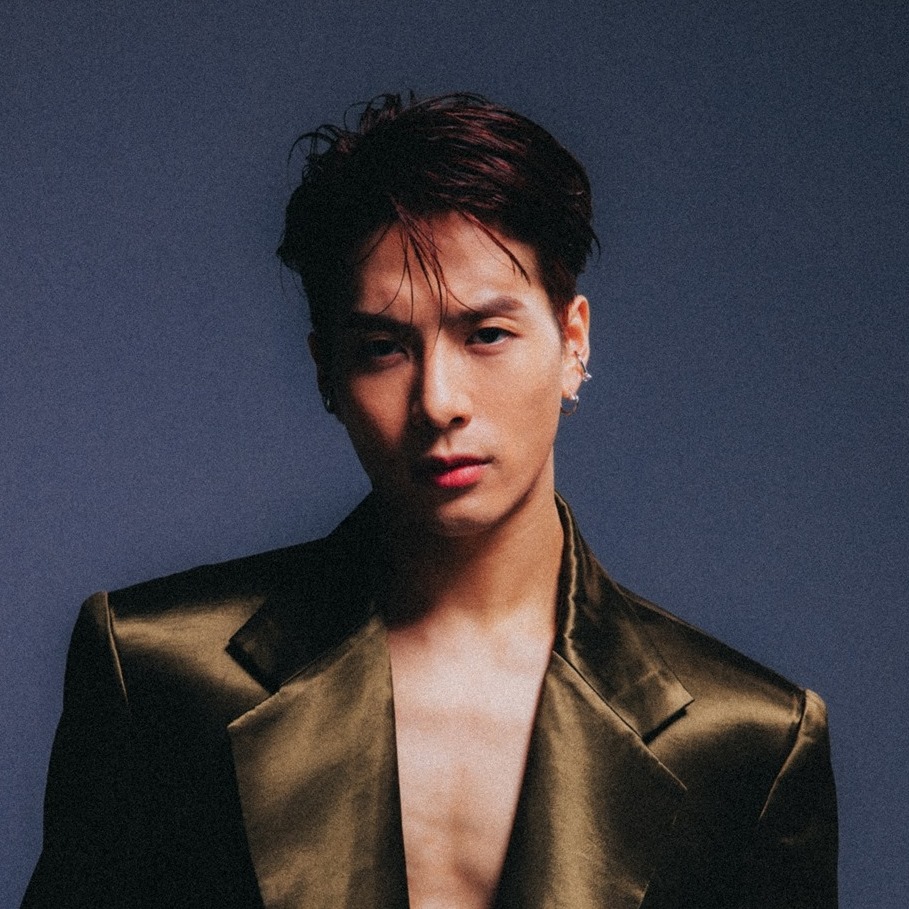 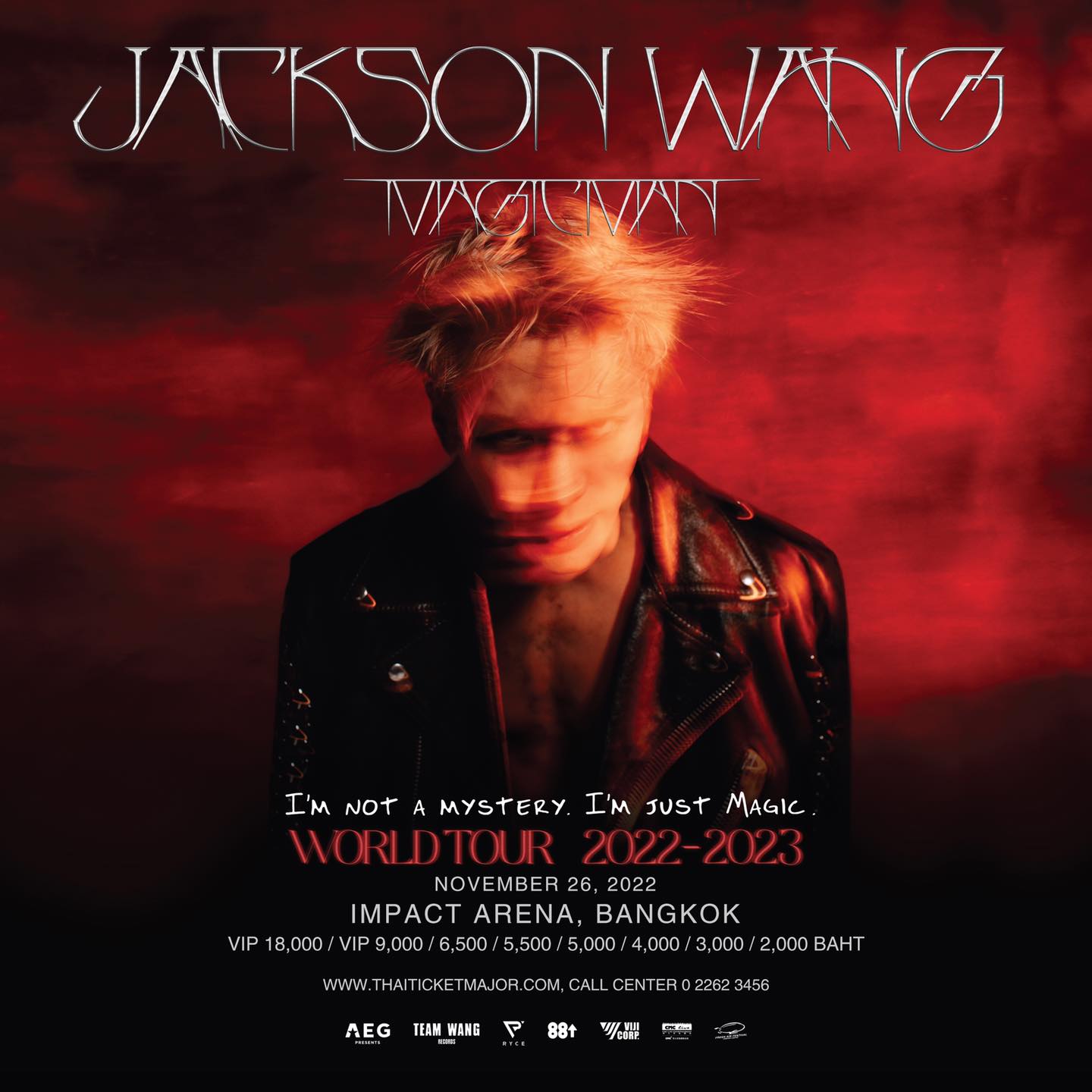