Calling all movie lovers as one of the largest international film festivals in Southeast Asia, "World Film Festival of Bangkok", has returned to Thailand from Dec 2-11 at SF World Cinema, CentralWorld.

It is a great comeback for the festival after more than five years of absence (since 2017). Under the theme "Return To Cinema", the 15th edition of the World Film Festival of Bangkok has selected 61 films, including 20 experimental short films, from 51 countries around the world, such as Aftersun from England, Alcarras from Spain, In Viaggio from Italy, EO from Poland and France, No Bears from Iran, A Man from Japan, and many more, complete with Thai subtitles.

The festival is bringing various stories, whether about race, religion, culture, language or even gender diversity, to reflect the way of life of people in modern times from around the world. These films have been recognised and screened at international film festivals such as the Cannes Film Festival, Venice Film Festival, Toronto Film Festival and Busan International Film Festival.

According to the festival's official website, these films will be divided into the following categories:

Kaleidoscope: Critically acclaimed movies from festivals around the world or movies that won awards from top film festivals.

Record: To appease documentary fans, the festival searched and selected updated films with interesting stories and perspectives from various countries. It's a can't miss for fans of famous documentaries from all over the world.

Windows: With a new way of telling stories and an evolution of filming techniques, this category features exciting short and experimental films of 2022.

Special Presentation: A special programme that is more than just a movie screening, allowing audiences to get to know the creators of the art of storytelling.

Classics: Rare collection of legendary movies still engraved in the memory. The festival has prepared these screenings as a special event.

The 15th World Film Festival of Bangkok will take place from Dec 2-11, 2022 at SF World Cinema, CentralWorld. For more information: worldfilmbangkok.com and facebook.com/worldfilmbangkok. 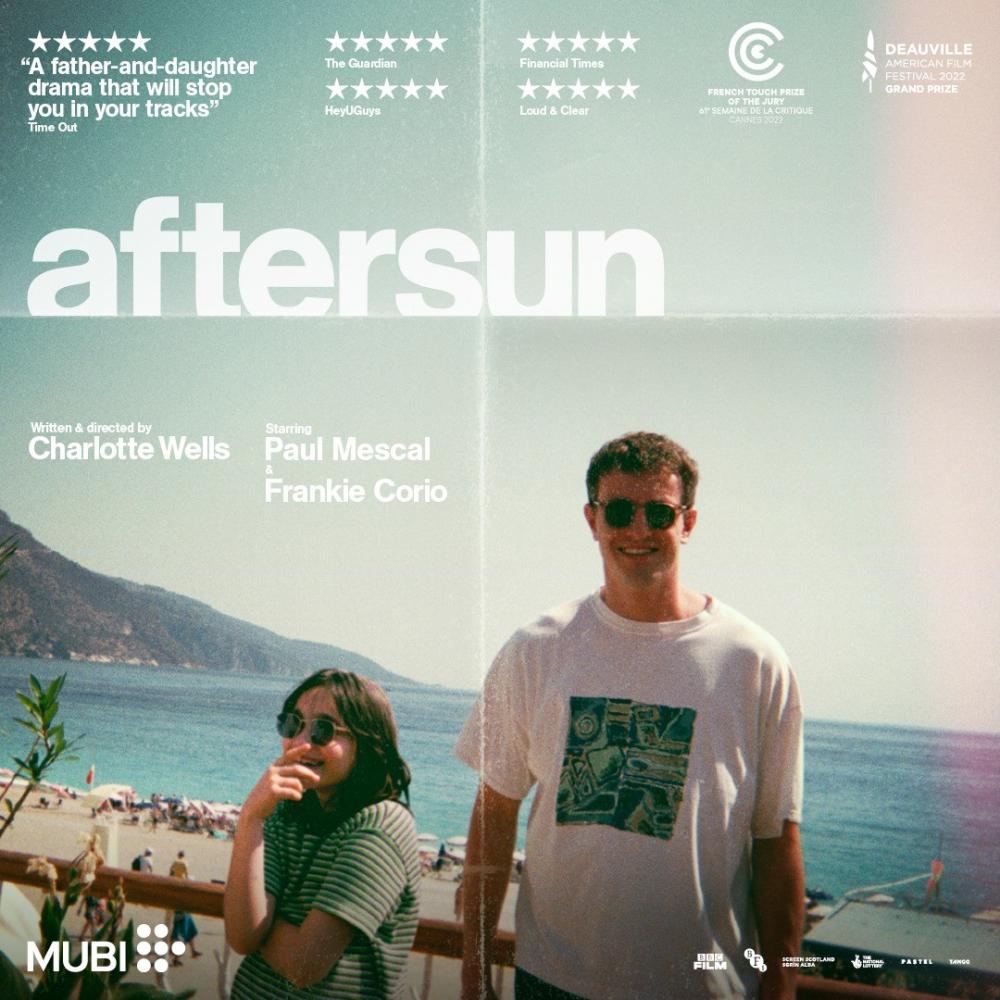 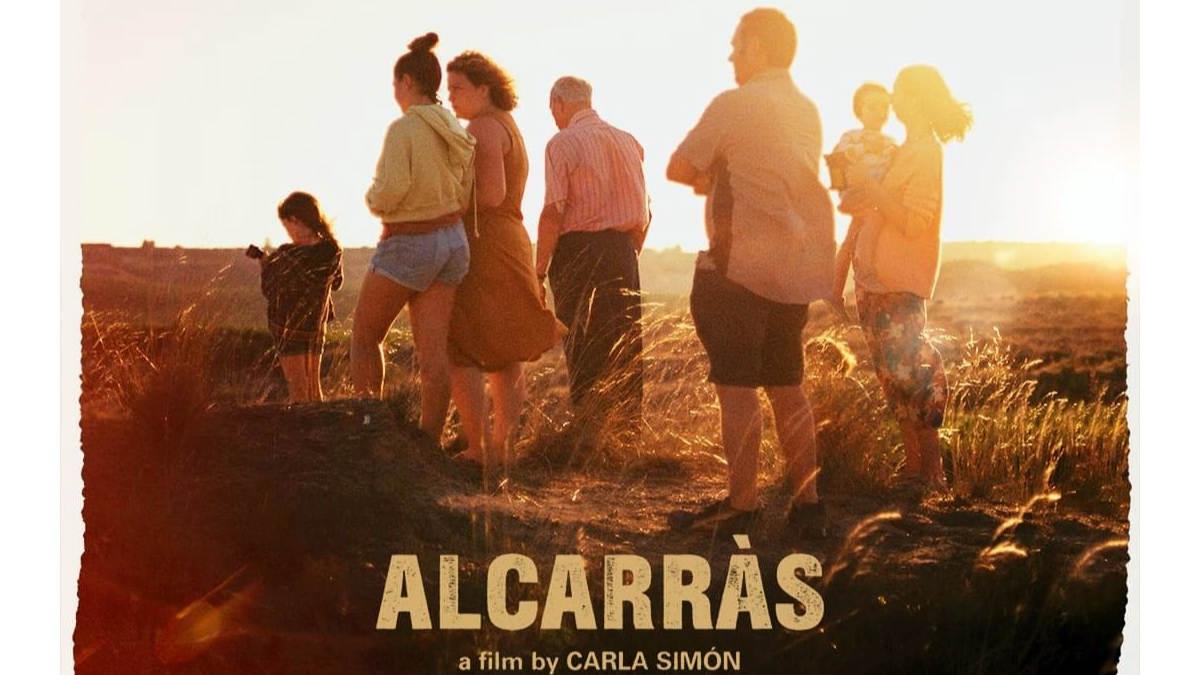