Bangkok is gaining a reputation as the 'city of concerts'

Bangkok has been nicknamed the "city of concerts" by local media outlets and the moniker isn't such a stretch, given a slew of big-name international entertainers coming to rock the crowd. Last-chance tickets to see Blackpink and pre-sale tickets to see Bryan Adams go on sale today and it doesn't stop there. Plenty more concerts are in store for 2023 so get your wallets ready. 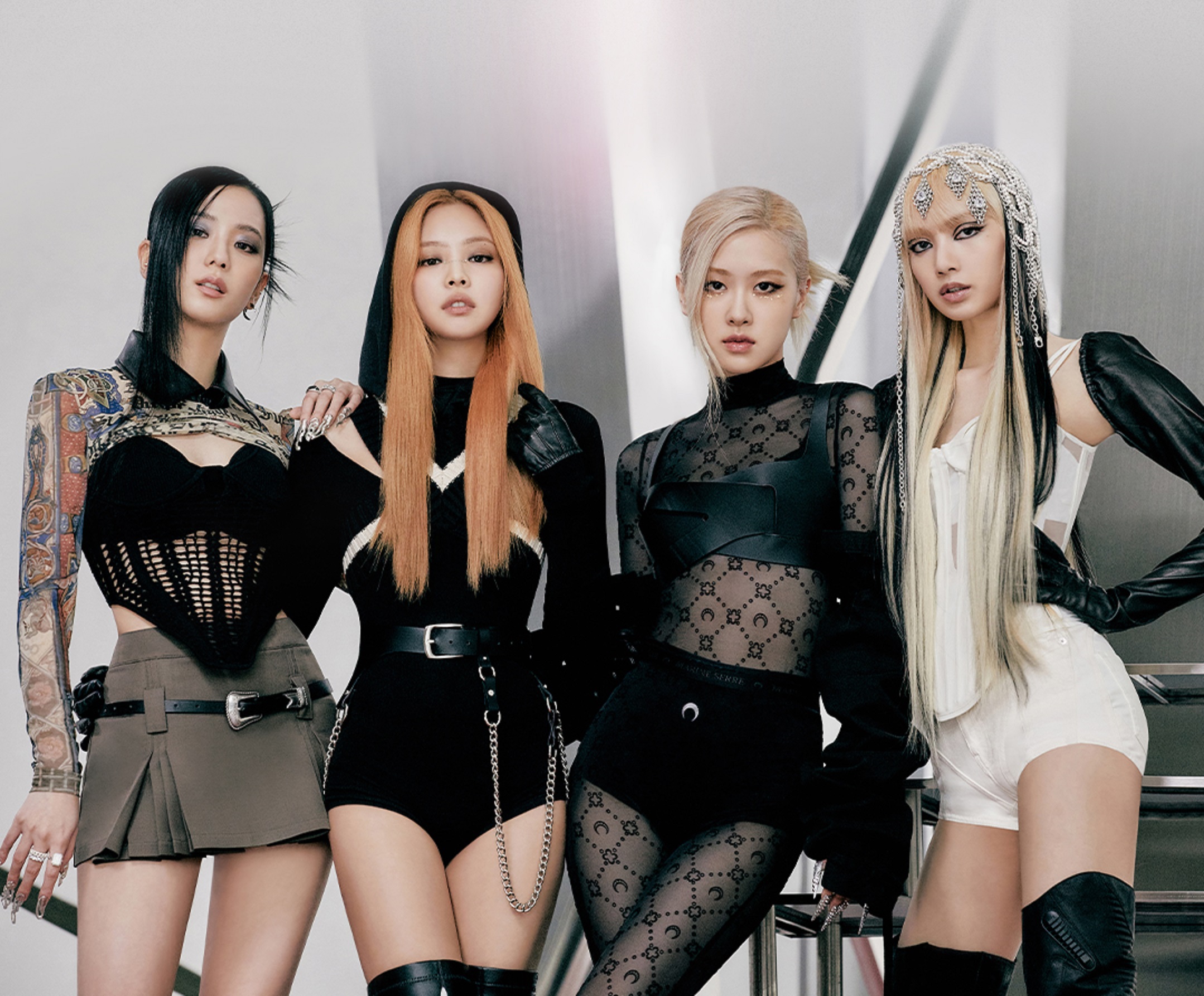 Today is your last chance to get tickets to see Born Pink World Tour Bangkok this weekend. A limited number of tickets resulting from voided transactions will be made available for sale on Jan 4 from 10am at bit.ly/blackpinkth2023. Black Pink's Born Pink album was a chart-topper on the Billboard 200 last year and held the top spot for six consecutive weeks. The K-pop supernovas are also the first K-pop female group in history to make a double-million seller. Jisoo, Jennie, Rosé and Lisa will take to the stage on Jan 7 and 8 at National Stadium, Bangkok. Tickets are available in nine tiers, starting from B2,000, via Thai Ticket Major at bit.ly/3Z3J9iD. 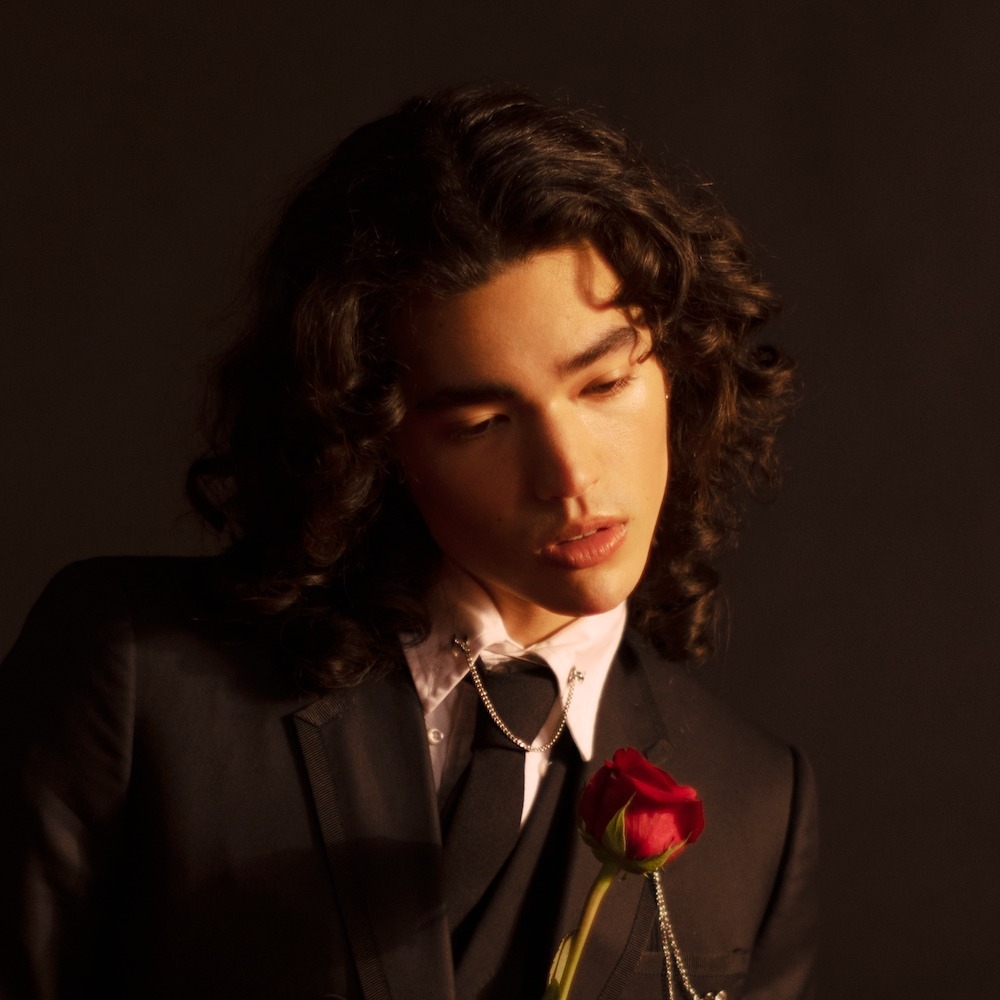 American singer-songwriter Conan Gray is coming next month for his debut concert in Thailand. Known for hits such as Maniac and Heather, Gray debuted at No.5 on the US Billboard 200 with his first studio album Kid Krow, the biggest new artist debut of 2020, before he followed up with Superache, which stayed within the top 10 in several countries upon its release last year. However, he's had a loyal fan following since his teenage YouTuber years (nine years ago) when he uploaded various covers and vlogs. Tickets to see the androgynous Gray are available in three tiers — B1,500, B2,500 and B3,500 — via Thai Ticket Major at bit.ly/3QbyQVt. 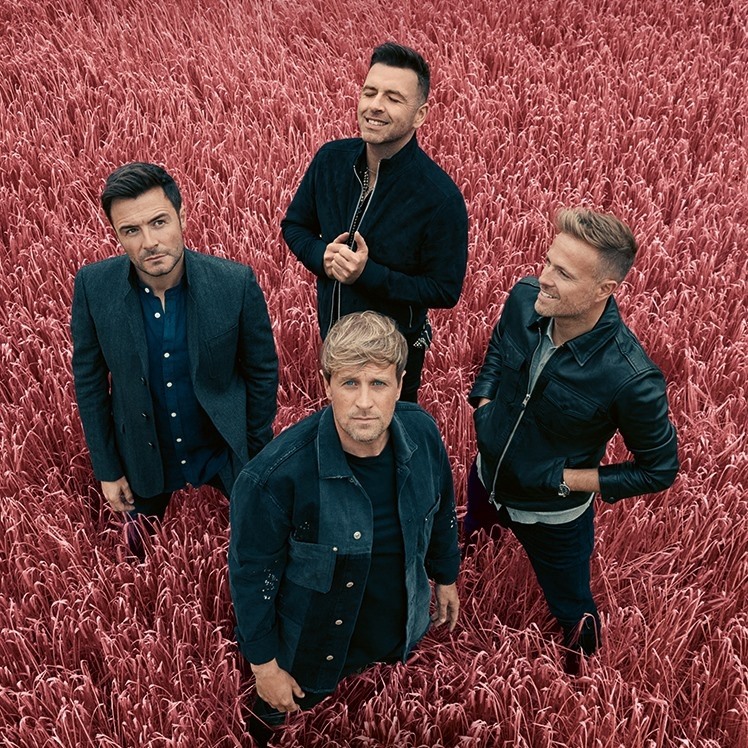 The last time Mark Feehily, Nicky Byrne, Kian Egan and Shane Filan performed in Bangkok was in 2019 for The Twenty Tour at Impact Arena, Muang Thong Thani. They return to the same venue at the end of next month. Although the tour is named after their latest album The Wild Dreams, the setlist consists of their greatest hits, going all the way back to their early years, including when Brian McFadden was part of the group. Fans can expect to sing along to their ballads such as Fool Again, If I Let You Go, Flying Without Wings, and their debut hit Swear It Again. There will also be a few medley sessions, too. Tickets are priced from B1,500 and are available via Thai Ticket Major at bit.ly/3QcoJzP. 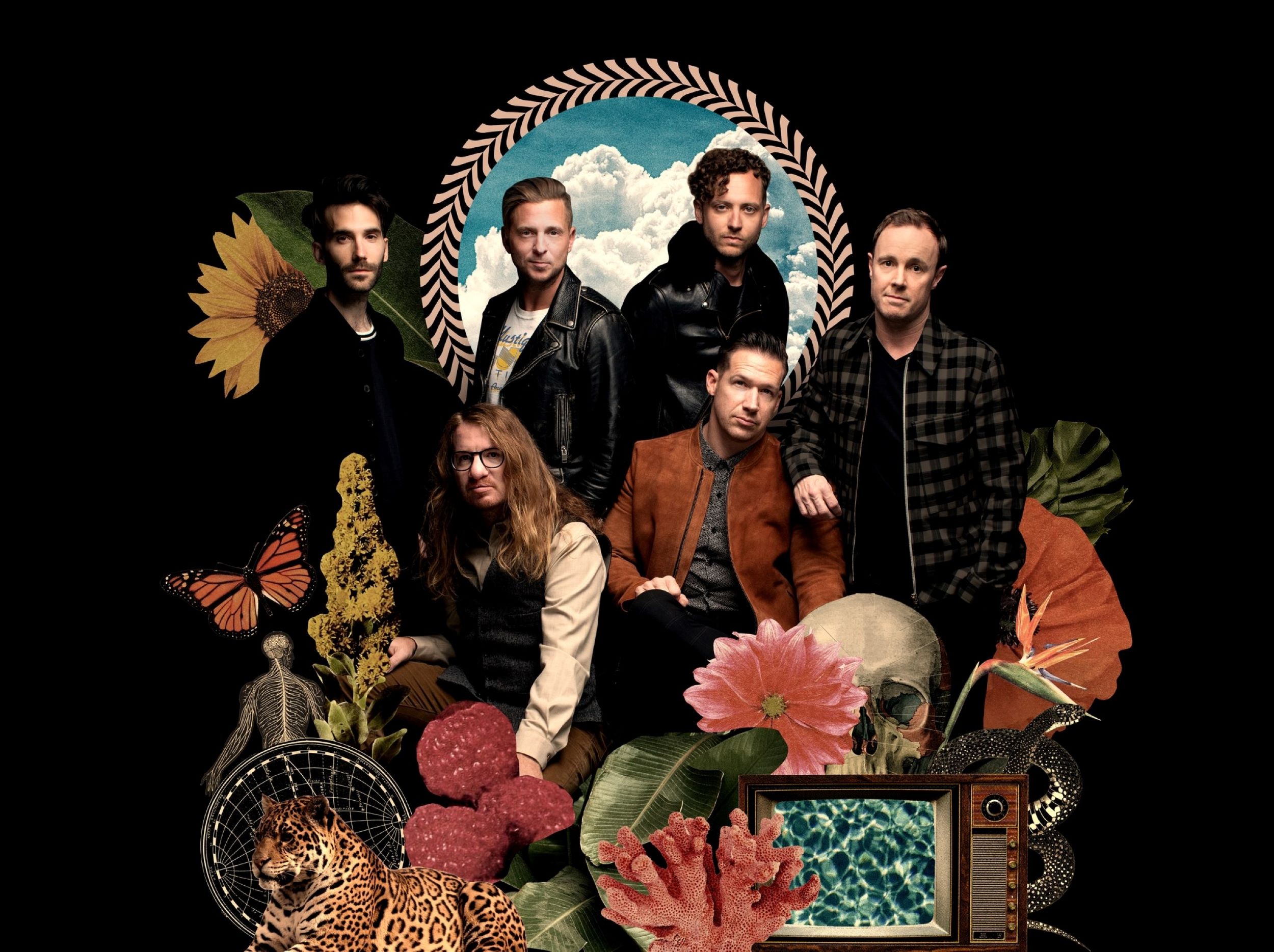 The Grammy-nominated American pop-rock band will perform at Impact Arena on March 3, following a Thailand debut at the same venue in 2017 and headlining Spotify On Stage at Bitec Bangna in 2019. It'll be frontman Ryan Tedder's second trip to Thailand this year since he stayed in Phuket during New Year and was impressed by how big Thailand goes on New Year fireworks. The band first found success through MySpace as an unsigned act before releasing their debut album Dreaming Out Loud whose lead single Apologize (Yep, that ‘I said it’s too late to apologise, it’s too lateeeee...’ song) was remixed by producer Timbaland and became a global hit. They’re working on their sixth studio album and most recently released I Ain’t Worried, the second single from the soundtrack for Top Gun: Maverick. Tickets, starting at B1,500, are available via Thai Ticket Major at bit.ly/3Gj2ioi. 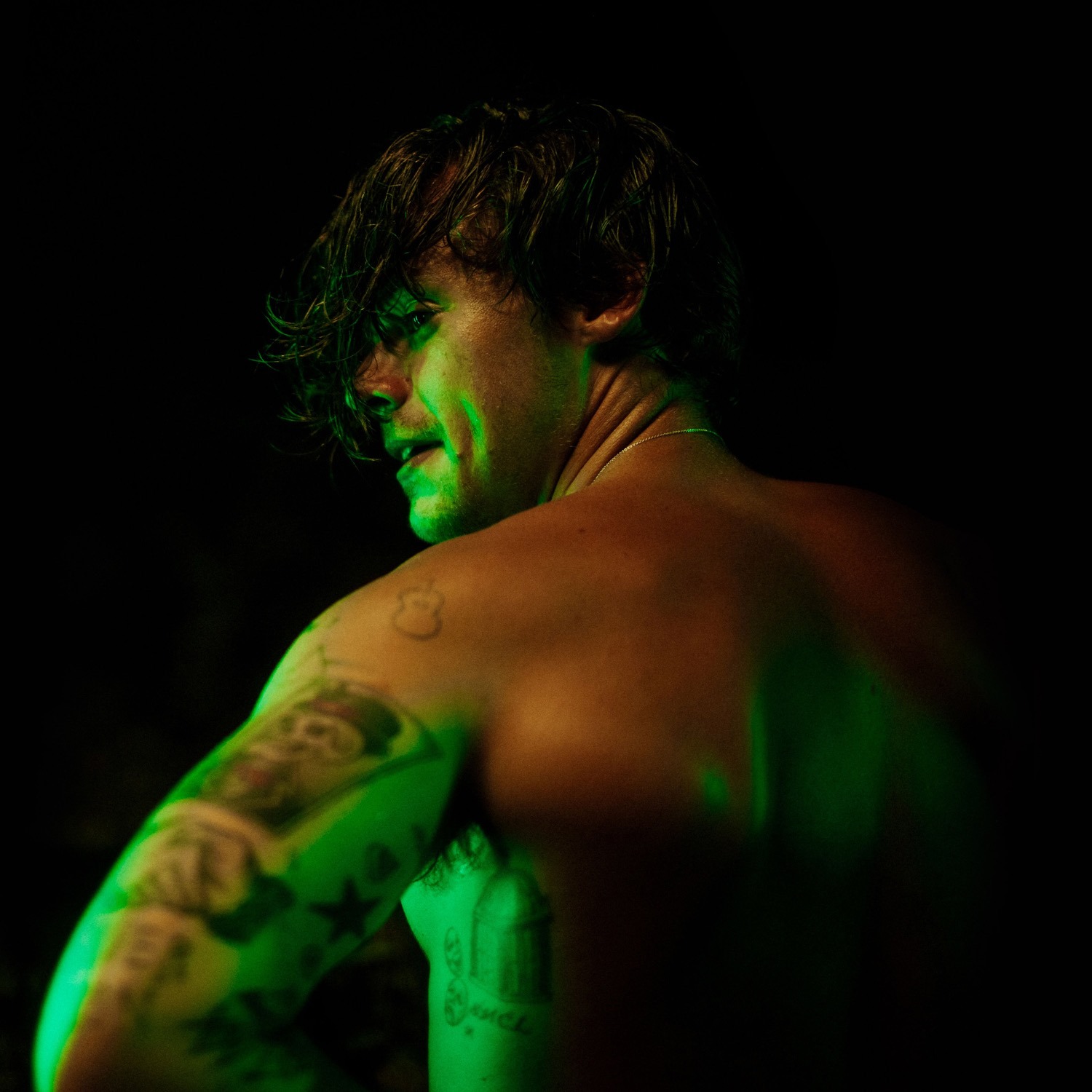 English singer-songwriter and style icon Harry Styles is returning to Thailand for his third performance in March. He made his Thai debut as a member of One Direction in 2015 and then two years later as a solo artist. Bangkok has been chosen as the kick-off point for the Asia leg of his Love On Tour 2023 before moving to the Philippines, Singapore, South Korea and Japan. "Harry Styles: Love On Tour 2023" will take place at Rajamangala National Stadium on March 11. Love On Tour is Styles' ongoing second tour, which began in September last year in support of his second and third albums Fine Line and House. Tickets are priced at B5,500, B4,500, B3,500, B2,500 and B1,500, and are available via Thai Ticket Major at bit.ly/3Z73weB. 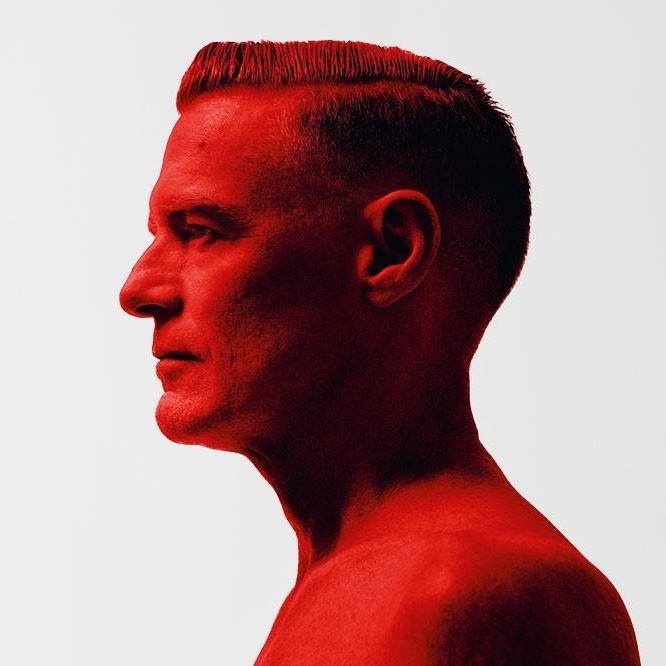 Canadian veteran musician Bryan Adams will return to Thailand for the fourth time in March to perform at Royal Paragon Hall as part of the Asia leg of his “So Happy It Hurts” tour, named after his latest and 15th studio. The feel-good rock star packs his latest album with uplifting songs and positivity, a much-needed vibe as the world is transitioning into the post-Covid era, and it sat atop music charts in 40 countries. His very expansive discography, which includes 73 singles, contains many hits such as Everything I Do, I Do It For You and It's Only Love (with Tina Turner) that early fans remember him by while younger ones may be more familiar with Could Number 9 and When You're Gone (feat. Melanie C). Pre-sale tickets for fan club members start on Jan 4 via his official website bryanadams.com. Live Nation members get to buy tickets on Jan 5 from 10am-10pm. Sign up for a membership and buy the pre-sale tickets at bit.ly/BATHPS. The public sale starts Jan 6 at 10am via Thai Ticket Major at bit.ly/BryanTH23.