Thai-Swiss concert pianist Nina Leo is back in Thailand to give a recital at Goethe Institute Bangkok on July 26 at 8pm. 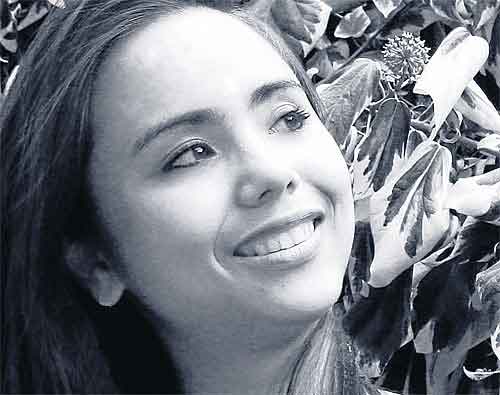 Leo has performed internationally as a soloist and chamber musician and is active in many other aspects of the musical profession, including research and education.

Her musical studies have taken her from her home town of Chiang Mai to Cornell University, New York, where she undertook studies of English literature and music.

The versatile pianist has won competitions and performed in London's St Martin in the Fields, Hyde Park Chapel and the Amadeus Centre, as well as in many venues across the UK, the US and Asia.

She has appeared with the Orchestra of the Age of Enlightenment and has participated in masterclasses for eminent music critics and pedagogues such as Bryce Morrison, Mark Ray and Christopher Elton.

Leo has premiered several works by contemporary composers and has a specialised interest in French repertoire, musical analysis and period instruments.

Her future performances will include a gala concert at the Northern Cultural Centre in Chiang Mai.