Since 1966, the Alliance Francaise on Sathon Road has been an oasis for cinephiles and culture vultures. 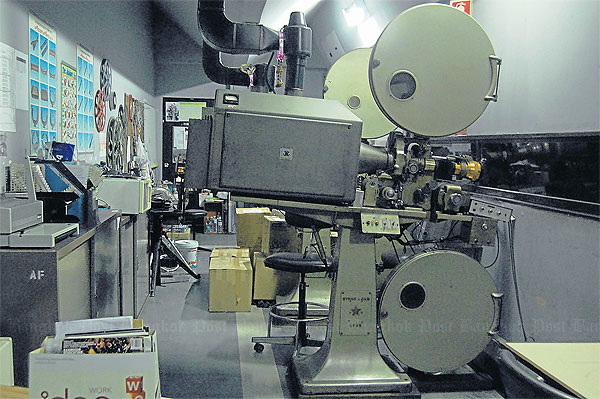 Plays, performances, concerts, academic events _ Thai and international, mostly experimental in spirit _ have had their share of the spotlight there. The film screening at its auditorium _ that dusky cocoon of light and shadow _ is legendary for the selection of rare art films that otherwise would never have been seen here.

It was one of the first venues in Bangkok to organise film festivals, and some from the audiences over the past 47 years have gone on to become film directors, crew, critics and festival organisers.

Throughout its existence, the Alliance Francaise's screenings have been on a 35mm projector. But the last picture show is inevitable.

Next month, the Alliance Francaise will move its operation from Sathon to the corner of Rama IV, where Suan Lum Night Bazaar once was, and tonight it will host its final film screening at the old auditorium. It will also be the final show done by the tenacious 35mm projector _ before everything goes digital at the new venue.

The last film to be projected is Les Vacances De M. Hulot (Monsieur Hulot's Holiday), a 1953 film by the French master of dry comedy Jacques Tati. The Alliance Francaise says that the choice of the film is symbolic, since it will allow the staff and fans to leave the cinema in Sathon and its 35mm projectors with a smile on their face.

The screening will also be the last cultural event to be staged at the Sathon premises. After that, the light will go out _ only to be turned back with a digital switch at the new location. 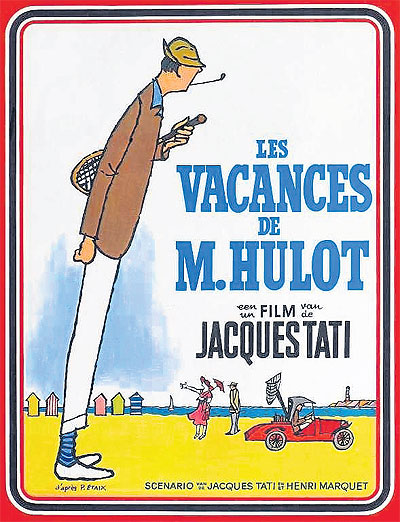