The ennui of the privileged
Life
Arts & Entertainment

The ennui of the privileged

Tew Bunnag’s novel Curtain Of Rain is as much a testament as it is a novel. Set in and around Bangkok, its charming directness and simplicity cuts through much of the complexity that Thais weave around their own society. Tew paints a true picture of the interlocking elements of Thai society — at once connected by ties of patronage and disconnected by levels of class and breeding. The finely depicted detail perhaps betrays his personal experience, but also projects a bitterness and regret, especially when seen from the perspective of Thailand’s privileged classes. 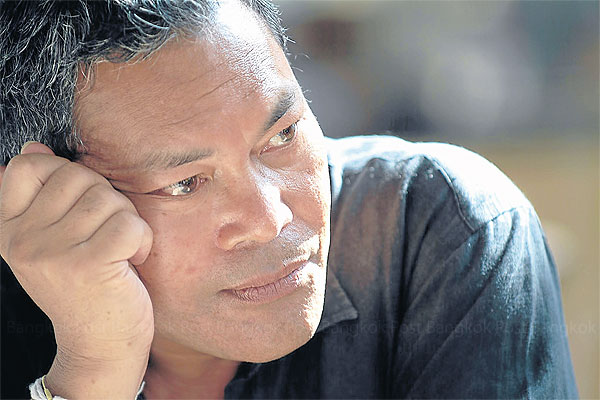 In this regard, Curtain Of Rain offers a timely literary reflection on Thailand’s contemporary social and political turmoil. There are plenty of allusions to the current political crisis, now in its eighth year. Tew has an eye for the social setting, even though he lives much of the time in Europe. He describes people, like himself, as “stuck in a meaningless merry-go-round, afraid to break the mould... settled into a routine of unjustifiable ennui in return for not questioning too deeply what was going on around them”.

These and other observations are at the heart of the paradox Thailand presents to outsiders — a rich, well-educated middle class that is endowed with opportunities to acquire education and nurture talent, which is then squandered on personal pursuits rather than national interest.

“I met them at parties, at art galleries, in cinema lobbies, in restaurants and cafes and supermarkets. In their eyes I could see a reflection of my own dull, watery resignation, as though only a part of them were present, as though at some point they had concluded that the price of living a more creative, meaningful, challenging existence involved too much effort.”

Tew’s words reflect a sad reality. There are many educated professional Thais who could help dig the country out of its protracted and polarising crisis — if only they could stir themselves to do so. And if only they could rise above the conflict, and bury their differences.

The plot revolves around a series of characters, each connected with one another but from different levels of Thai society. There is the rich industrialist-turned-politician, the mistress with whom he has an affair who has origins in the rural heartland and then the driver, Nai Pot, a northeasterner from a peasant background who works his way modestly up the social scale.

Tew observes these social gradations with great skill, even if the balance between description and dialogue is a little one-sided. This works, however, because the only way to project the fine distinctions in Thai society is to describe them and their setting.

Nai Pot’s upbringing in the industrialists’ family home, encompasses “complex rules of language that applied in and around the house, one for the family, another for guests, another among the servants according to their seniority and duties”. When his mother became head cook, Nai Pot noticed a change in his own status — and the language around him. This would be hard to capture in the English language, but is beautifully, surprisingly and dispassionately described.

Yet there is a vein of karmic morality that runs through the plot. The industrialist allows his political ambitions to get the better of him and the mistress sees her dissolute ways punish her later in life. For Nai Pot, the character with the most resilience, the “stressful lives” and “constant preoccupation with money and power” he observes in the rich people he serves “did not make him envious”.

Tew’s narrative captures the deep divisions in Thai society and the contrasting landscapes that maintain them, the bright lights and cold interiors of Bangkok’s mega-malls contrasted with the soft light and warm memories of the countryside. This is Thailand for real, but it doesn’t make for happiness or fulfilment for any the interlocking cast of characters.

With greed, fortune disappears, Khun Daeng, one of the patriarchal characters sagely tells the lowly northeasterner, who is his client. And so goes Thailand, at least at this point. Clearly, Tew’s aim is to provide an allegorical primer for the turbulence his country is experiencing. For readers, it is a somewhat charming experience, but a sad melancholic darkness dwells within the novel’s heart. 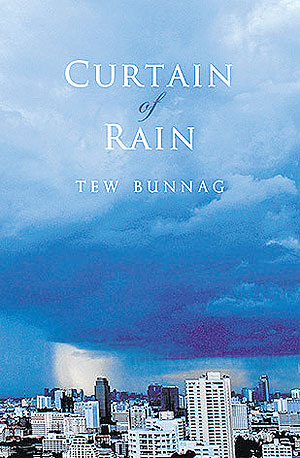