Khon Kaen born rapper Fiixd has been freestyling and making hip hop music since the tender age of 16, around the same time his parents put him on a plane to the US where he spent a year as part of his school's exchange programme. Now 23, his recent feature in the music video Turns You On with rapping comrade Boakye 222 marks the 32nd song in his rapping career. Guru talks to him about how it all began, his journey to Bangkok, hip hop music and releasing songs with his crew 93 Flow, under their independent label, 93 Flow Records.

Below, the official music video of Turns You On.

When did your passion for rapping start?

Back when Khon Khaen Wittayayon school sent me on an exchange programme to attend Bret Harte Union High School in California. That played a big part in why I'm doing what I love today. Growing up in Khon Kaen (KK) I always listened to a lot of rappers like Eminem but once I got to America my passion for rapping exploded. The hip hop culture there is huge and I was way more exposed to it being there because everyone was either doing it or listening to it. Every lunch time people would invite me to come and beatbox and freestyle with them. That's when I started taking freestyling as an art form way more seriously. 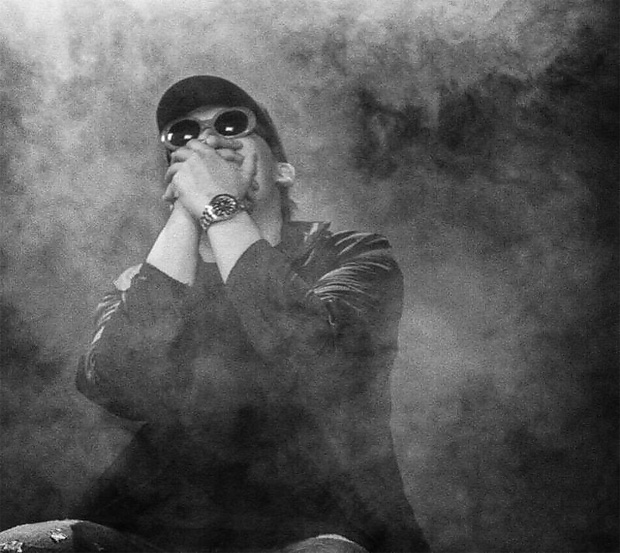 When did you release your first song?

When I was 17. My best friend -- fellow member of 93 Flow and rapper Ben Bizzy -- was sent on the same exchange programme I was on just after I returned to KK and while he was there he messaged me asking if I wanted to do a song with him. When he came back we dropped the song KK City. It all kicked off from there.

What made you move to Bangkok?

KK is quite a small and closed society. Everyone knows everyone. I came to Bangkok, wanting bigger things, to study and also to take advantage of the many opportunities here for artists. In KK, everybody either wants to be a doctor, a dentist, or an engineer. Your brainwashed into thinking those are the only options in life. They'll drill it into our head and make you think that if you don't become an engineer, you've failed in life.

I promised my parents I'd get them a college certificate so I was coming regardless; I actually got accepted to do Engineering at Thammasart! But in the end I decided I didn't want to waste my time doing something that didn't interest me. I ended up getting a scholarship to study Communications Arts (Film) at ABAC, which I accepted. Studying film has really helped me with my music, especially the recent music video I did with Boakye 222, which I directed at Grease nightclub. Coming to Bangkok was the best move. I got to meet so many people in the rapping scene, from my boys at dTb to Thaitanium, Southside, Mindset and Rahboy, who have all taught me a lot. And I'll be making my parents happy this November when I hand them my graduation certificate. 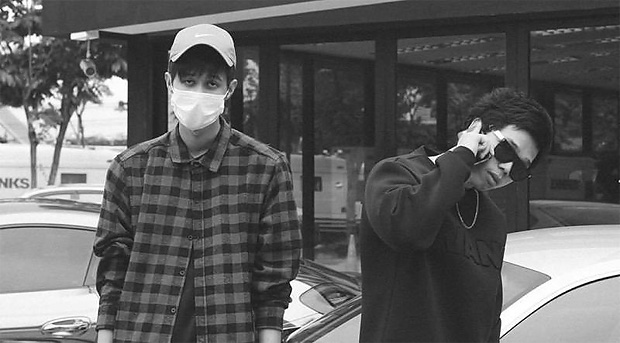 Tell us about the music scene in Khon Kaen.

There's a lot of rapping and hip hop going on there even though people mainly listen to pop and Isan music. KK hip hop has had big influences on me. But in KK, if you want to rap, you're better off in a gang. There is a huge gang culture there. And if you want to drop a song without letting the right people in each gang know, there's always conflict. It gets political. I'm not about that life. I feel like hip hop music can be used for the positive. It's not always about shouting hate or dissing people. Rap can be about anything. Some people always think that if you're not criticising someone when you're spitting lyrics then you're weak. It's not about that at all for me though. But yeah, there's a big music scene up there and its influenced me greatly. And I'm still waiting for the day I find that perfect Mor Lam beat to mix with one of my songs.

Tell us about your freestyling.

I'd say I rap about 60 percent in English and 40 in Thai; I'd like to get to the point where I'm doing 80 in Thai, just because I want to reach my audience more. I've been freestyling for the last five years. I'll spit for at least 30 minutes every day when I'm getting ready. All the lyrics for my songs come from my freestyles too. Some people don't get what I'm talking about sometimes or they'll try to tell me it's not hip hop. Sometimes they focus too much on the "real rappers" like 2pac and by default make comparisons. I don't focus on the negatives though; I'm still gonna rap and make music the way I want to.

Why do you make music?

A lot of artists are making music because they are locked in with a music label and they have to. They don't get a choice with the music they are making. I'm not with a big label and I'm just doing me. I make music purely because I want to and because I want people to feel what I'm going through because then we share experiences. I have a lot to say and I believe if you want to express something and you have the means to do it, then you should. I'm blessed with my guys at 93 Flow; together we rap, make beats and make ill videos that people love and respect.