Born on July 28, 1952 at Ambara Villa, Dusit Palace in Bangkok, His Royal Highness Crown Prince Maha Vajiralongkorn is the only son of His Majesty the late King Bhumibol Adulyadej and Her Majesty Queen Sirikit. 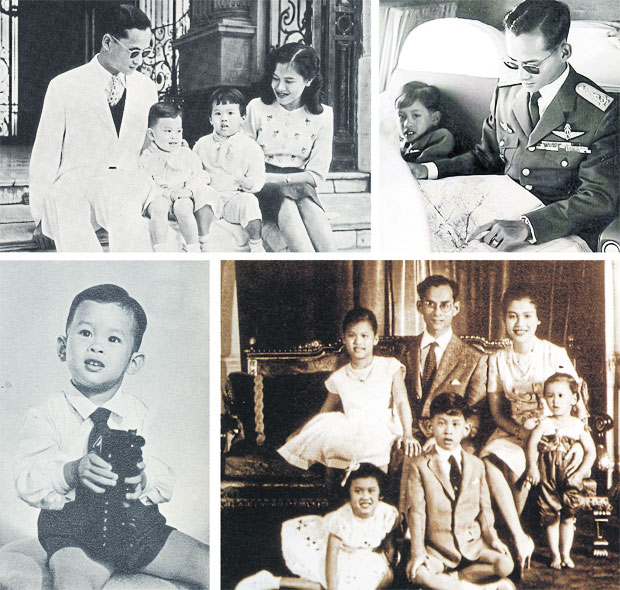 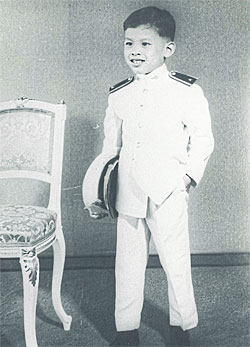 The then supreme patriarch explained the Crown Prince's name "Vajiralongkorn" was derived from "Vajirayana", King Mongkut's name (King Rama IV) when he served as a monk, and "Alongkorn" from the name of King Chulalongkorn (Rama V). On Dec 28, 1972, at the auspicious time of 12.23 pm, he was proclaimed amid the pageantry of a centuries-old tradition in the stately Ananta Samakhom Throne Hall as the Crown Prince.

Amid a gathering of members of the royal family, senior government officials, assemblymen and diplomats, the prince went through one of the rarest and most solemn royal ceremonies, making him the third crown prince of the Chakri Dynasty.