Hit me, baby, for the first time!
Life
Social & Lifestyle

Hit me, baby, for the first time!

Britney Spears just gave us an email interview, y'all!

Ahead of her concerts at IMPACT Arena on Jun 23-24, the pop icon told us about her Bangkok shows, how she juggles between being mum and being a star and most importantly how she feels about Trasher's parody of her Toxic music video.

Your concert in Bangkok seems long overdue. Was there ever an attempt made to have you perform here before?

It’s been a while since I was last in Asia, I don’t think we’ve ever discussed a show in Bangkok in the past. I’m very excited to perform in Thailand for the first time!

Your fans in Thailand are so excited about your concert! Have you seen the parody version of your Toxic music video by a Thai party organiser which recently went viral? (goo.gl/rzGTRV) What do you think of it?

I have seen it, and I thought they did a great job!

Is this concert basically an extension of your Vegas residency? Will the audience here in Thailand experience what it would have been like to watch you in Vegas?

Definitely! I wanted to bring a taste of my Vegas show to Asia for the fans that haven’t been able to make it to Vegas. 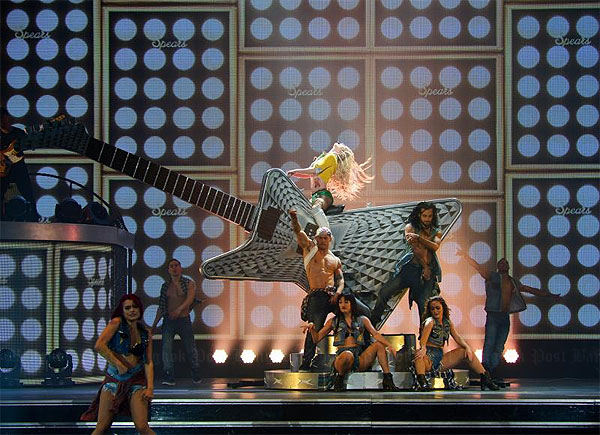 We've seen you as a judge on the American version of X Factor. Are you planning to do it again anytime soon?

I enjoyed my time on X Factor, but no, I don’t have plans to do anything like it again.

How's working on the next album going? Any chance it will be released this year?

I’m constantly working on music, but no plans to release anything this year.

You've got a Vegas residency until the end of the year and you're touring Asia. How do you juggle this hectic schedule along with being a mum? Are your kids going along with you on tour?

It’s hard being away from them, but I make sure we speak at least once a day. They do travel with me when they’re out of school. 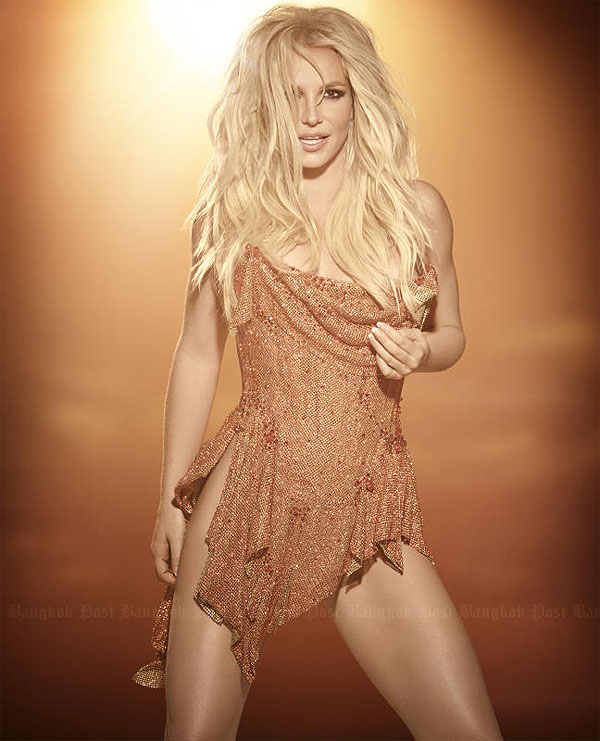 Is there anything in particular that you're looking forward to trying or experiencing in Thailand?

I hear the massages are amazing!

Can you name one artist/band who's on your collaboration wishlist? Why do you want to work with him/her/them?

Beyonce. She’s so fierce and her music is amazing.

Anything you want to say to your Thai fans?

I love you and can’t wait to see you at my shows!