Ah, taxis. Can't live with them, can't live without them. Unless you live along the skytrain or subway station or you have the capacity and willpower to survive riding a bus, then taxis are the vein of your existence in terms of transportation. Sure, there are alternatives now like Grab and Uber (legality undetermined but hey, this is Bangkok), but for the longest time before those apps came to save us, we depended on good ol' taxis. Knowing that, we thought that each of us probably had a few interesting taxi rides and we decided to ask you to send us some of yours. You didn't disappoint. Here are some of our favourite Taxi Tales sent in by you. 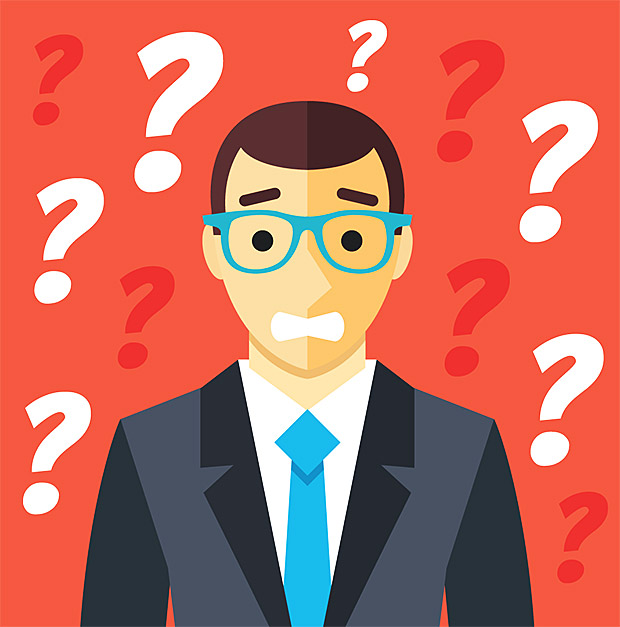 I was taking the taxi to work. After the driver knew where I was going, he kept asking me many things: "Are you working there? What do you do? What's your position? How long have you been working here? How much do you earn?" I lied. Then he told me his grandson just graduated and maybe he could get a job with me, then he called up his grandson and told him he had a passenger that will give him a job! He gave me his phone to let me talk to his grandson. I only asked for his phone number and told him I would call him back. I felt violated, so I gave the taxi driver an excuse to get off and took another one. 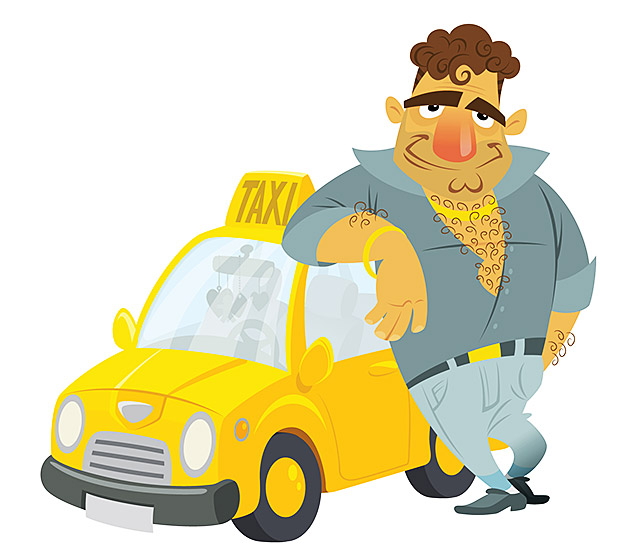 Taxi rides can sometimes be boring for the drivers, who strike up conversations especially if they know you speak Thai. I often get asked where I'm from and how long have I lived in Bangkok because I "speak Thai very clearly". Though this may be a compliment, it has not been to my advantage. Often it leads to conversation, which I am not opposed to in general, unless it involves the taxi drivers asking if I am single, married or have kids. The questions continue with where do I work and how much I earn, etc. Though this seems harmless (though invasive), at first, it is soon followed up with "What do you think of me?" and "I can be a good husband" or "You have a lovely face"; "I have always liked big Indian eyes", etc. While the appeal of free taxi rides for the rest of my time in Bangkok is strong, I have yet to find a driver who appeals to me. So for now, while in a Thai taxi, I am no longer single, have kids and am not into Thai men! 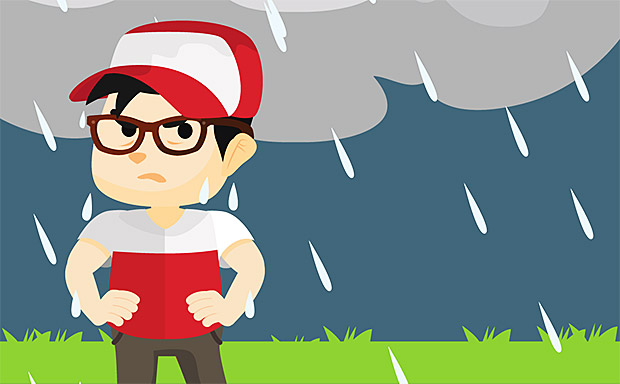 It was a rainy night and I was running late to go to an event. I got into a taxi and gave the driver instructions which he didn't follow. It was rush hour and the rain made traffic even more horrible. The driver started saying something in Thai which I couldn't understand, but later on I understood he was asking me to get off. We weren't even halfway to my destination! I told him I didn't want to get off because it was raining hard. He pulled over, but I just sat there for about five minutes before deciding to get off but not pay. But even then he was pushing me to pay the fare! In the end, I got out but didn't pay him. 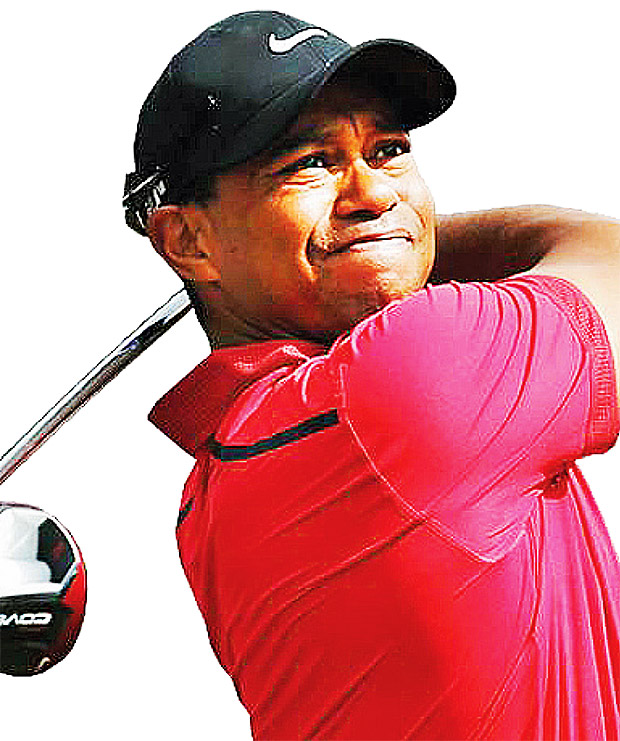 Every time I would get in the cab I would say my address in Thai, so they assumed I knew Thai. They'd start speaking a million miles a minute after that. I would have to say, "No, no, no. American." They all would say back, "Oooo, Tiger Woods!" 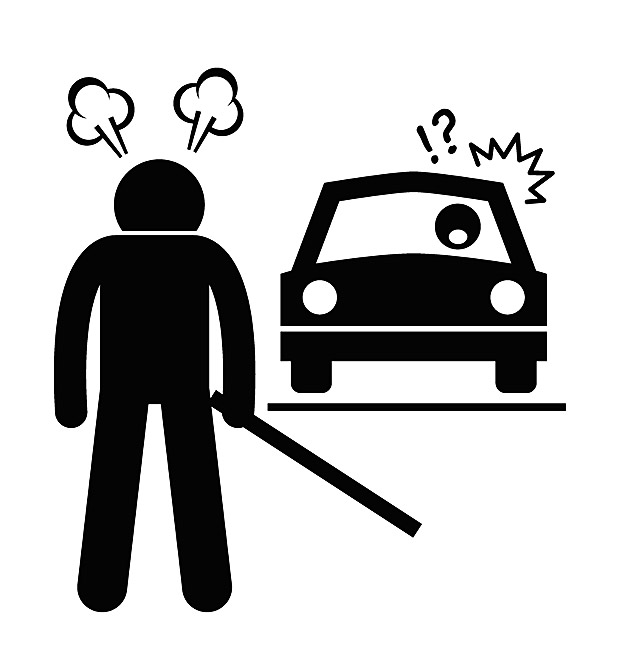 We were on the way to my friend's and some other car must've cut off our driver. I remember he was trying to talk to us a lot but came off obnoxious. Then he just stopped the car about a quarter of the way into an intersection, got out and ran about 15ft towards another car yelling insults. They ended up having a fist-fight. This driver just left his car stranded with us in it in the middle of traffic.

Too Drunk To Function 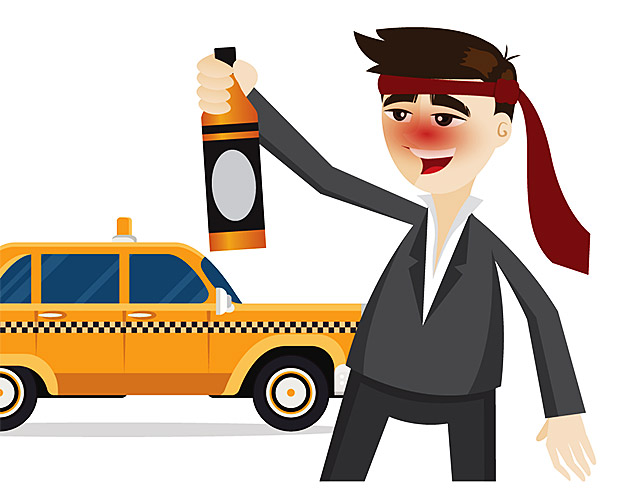 After drinking more than I should have at a bar hangout with friends, I drunkenly staggered out onto the street to find a taxi. After getting into one with a friend who wanted to make sure I got home safe, I gave the driver the wrong house address. My friend didn't know where I lived so he had no clue we were on the way to the wrong house. When we arrived at the false destination, I told him that this wasn't my house so I proceeded to give him another address. We ended up at the wrong house in an entirely different area. Of course, he got mad and wouldn't take us any further so we gave him the money. Thankfully by then I came to my senses and was able to give the next taxi we grabbed the correct address. Know your alcohol limit people! 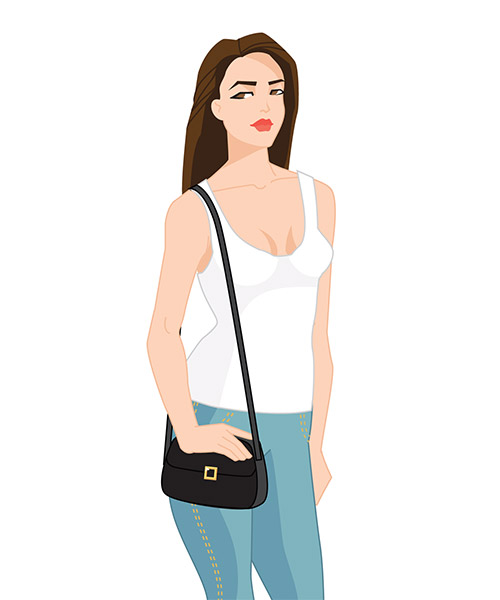 Once I took a taxi from my neighbourhood to a BTS station and I just said the name of the station. The driver assumed I didn't speak Thai so he just responded with "Okay" and I let it be. He picked up a phone call and started talking about me in Thai, about how I'm a young, pretty girl and how I should be wearing more decent clothes (mind you, I was wearing jeans and a sleeveless shirt). He then continued to talk about how foreigners come to Thailand and spread "Western ideals" and how if I was Thai, I wouldn't be wearing clothes like this. When he dropped me off, I handed him money and said "Khob khun mak kha phi. Pen khon Thai na. Phooying khon thai taeng tua yung ngi dai na" ("Thank you very much, sir. I'm actually Thai. By the way, Thai girls do and should be able to dress like this without judgement"), and left. 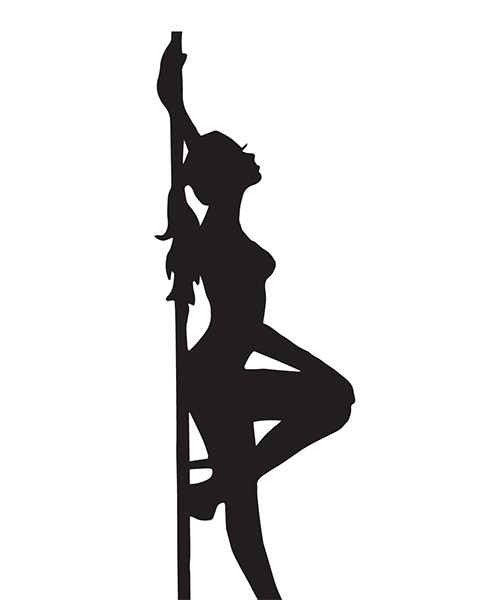 I got into a taxi and suspected that it was a "taxi by day, party car by night" sort of thing. The car was profusely decorated with shiny things and lights. But the thing that really made me feel the "party car" vibe was that the taxi had what looked like a stripper pole between the front seat and driver's seat. Either it was an eccentric decorator or a moonlighter. 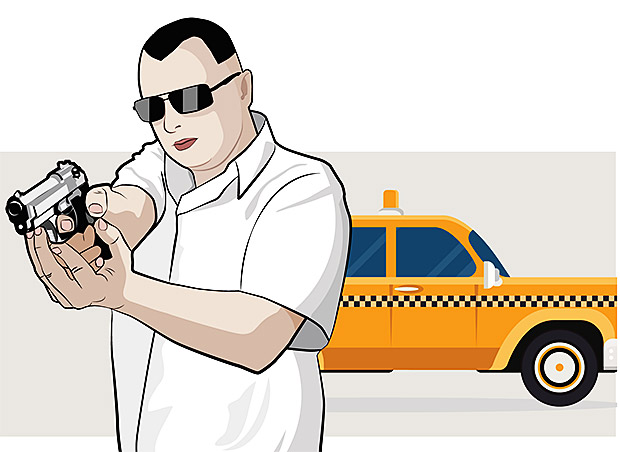 I was in a cab with a friend and the driver was chatting in a friendly manner at first before he started to brag about how rich he was. When we seemed unimpressed, he fished out his wallet and showed us how much money was in it (at least 20,000 baht, I assume). My friend said, "Showing money to your passengers is probably not a good idea. You might get mugged." To which he replied, "I'm not afraid. I've murdered people, you know? I can fight." So we just sat in silence and prayed for the ride to be over. Thankfully, it was a short ride. 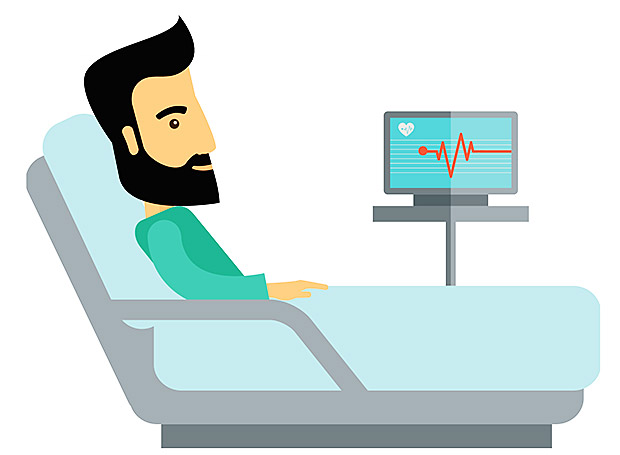 I was in a cab and the driver was really nice and all. He said I was his last passenger because he's going to retire to his hometown to fight his cancer and get ordained. So I tipped him heavily and wished him luck. Two weeks later, I got into the exact same taxi, and the driver, who obviously couldn't remember me, said the exact same thing again. This time, I waited for the change. He looked surprised. I said, "Give me the change. I tipped you enough last time."