Losing people you love is hard. Accepting loss is extremely challenging. People from different cultures and religious backgrounds have their own beliefs on how to deal with grief, or whether or not there's life after death.

For any parent, the death of a child is devastating, to lose a life one brought into the world. For Thai Buddhist parents like Sahatorn and Nareerat Naovaratpong, to give up on the loss of their daughter is something they refuse to accept.

Director Pailin Wedel chronicles such a story in her award-winning documentary Hope Frozen. It follows a family of Thai scientists who lose their two-year-old daughter Matheryn, nicknamed Einz, to cancer in 2015. Unable to cope with her death, he and his wife made the controversial decision to have their daughter cryogenically preserved in the hope science could one day bring her back to life.

Hope Frozen will premiere at the upcoming Bangkok Asean Film Festival which runs from Friday until Sunday at SF World Cinema, CentralWorld. 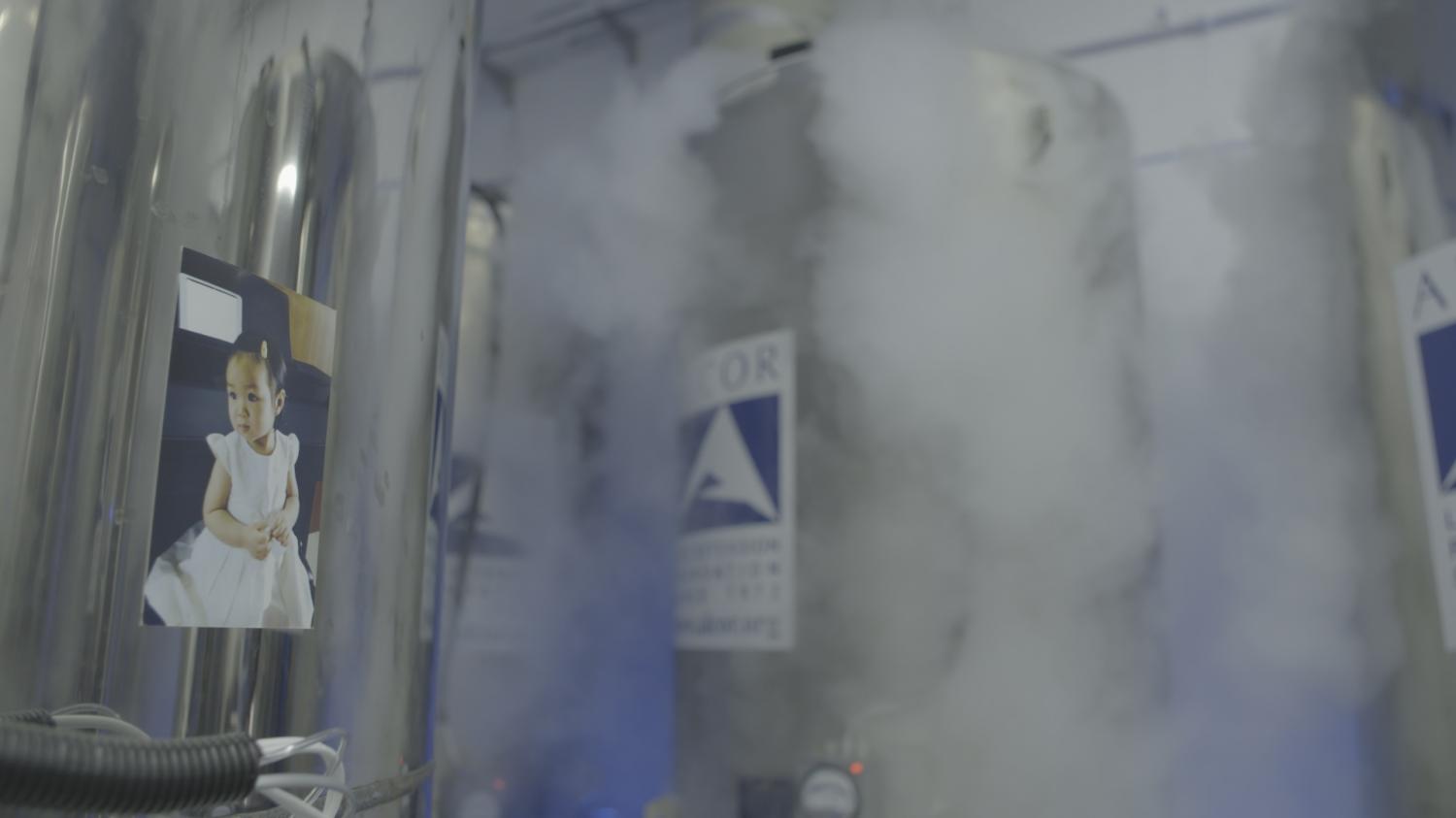 "The documentary reveals a family in mourning, seeking answers not only from Buddhism but from their profound faith in science," said Pailin, a Thai-American photojournalist and filmmaker who regularly produces films for National Geographic, Monocle and The New York Times, and is the founder of 2050 Productions, a Bangkok-based documentary team.

"It brings together philosophical thought, science, religion and powerful emotion in one film. It doesn't just allow the audience to reflect on their own beliefs, it also makes us consider where we'd like society to head to as technology advances at this incredible pace."

The film also qualifies for Oscar consideration in the best documentary feature category.

"Well, there's a new rule for the Oscars, that if you win specific festivals, then you automatically qualify. But that doesn't mean that I will be walking the red carpet," said Pailin. "There's still more steps ahead. I still have some to be shortlisted and then nominated. So right now we're only focusing on trying to get the film to screen in as many festivals as possible first."

Hope Frozen was Pailin's first feature length documentary, which she began working on about four years ago after learning about the Naovaratpong family on social media.

At first she was invited with her American journalist husband, Patrick Winn, to visit the family in order to do a short news story. Pailin decided to tag along as his Thai translator. But after speaking with the couple, Pailin became fascinated by their story, and decided to produce a documentary about them instead.

"We thought we were going to talk for two hours, but they turned out to be really deep thinkers. I just became really interested in this idea," she said.

"It's a family that really loves their daughter so much. And they thought, very philosophically about the same existential questions that we all have -- how is technology changing the definition of death? How is it changing the way we grieve or the way we love? This family is a window into answering some of those questions, at least for them. And I think they help us ask those questions about ourselves too." 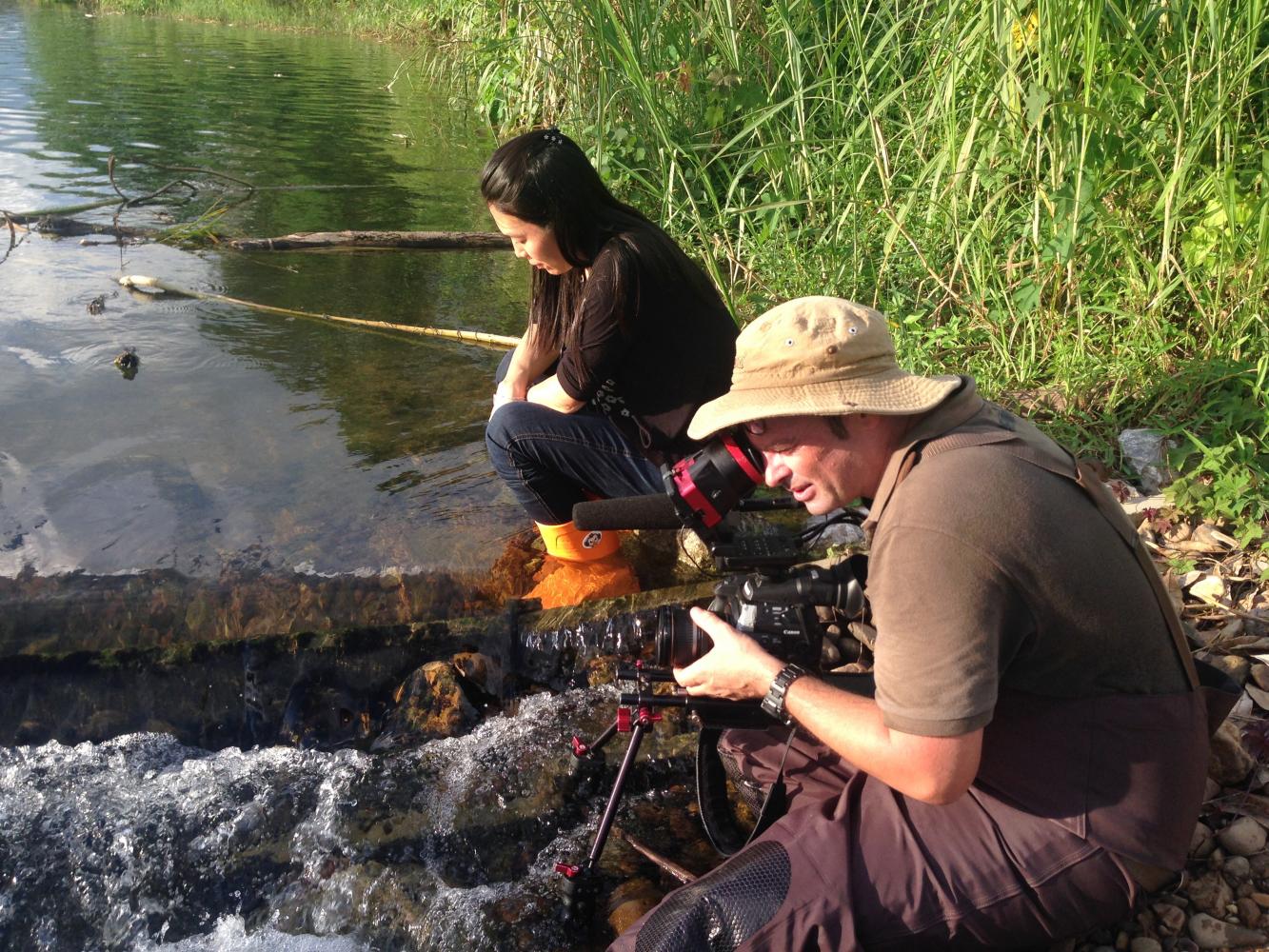 Einz became the youngest person in the world to undergo cryo-preservation. After her death from brain cancer, her family stored her remains in an American lab. Her head and brain now rest inside a tank in Arizona.

Cryonics is the practice of preserving human bodies in extremely cold temperatures so that, theoretically, the person can be resuscitated in the future when a cure for their disease has been discovered.

"It is obviously not proven," said Pailin. "In fact, where we are right now is simply just figuring out how to prove that the brain is being preserved. So there's not yet definitive proof on whether they are truly successfully preserving all the structures in your brain."

Pailin said that there are other people who are experimenting with different types of preservation technology. One such scientist is featured in the documentary.

"Because you can watch the documentary on National Geographic, you can ask how is it going to work? And the answer is it's very, very, unlikely," she said.

Pailin and her team spent more than two years visiting the Naovaratpong family, who allowed her to film and interview them.

"I gained their trust by being honest, and making sure that I'm not exploiting the family in any way. I think very deeply about the ethics of documentary filmmaking. I told them that I wanted to do something a little different from the usual news story. I told them why I was filming some of the scenes and I told them when I got funding or if I didn't," she explained.

"I kept them posted, and by doing that they gave me their trust. Other media outlets would come for 15 minutes, produce two sensational stories, and then they go, but I kept coming back. They are very supportive of me. It took almost four years to make Hope Frozen."

While Einz's father Sahatorn, a laser scientist, struggles to find closure after cryo-preserving their daughter, his son, a 16-year-old whizz kid named Matrix, went on a journey to the US to discover if science will ever revive his sister. But what the boy later discovers will rattle the family's radical hope in science.

"At first the little girl's father is the main character. But as time went on, the person who grew the most is his eldest son, Matrix," she said.

"We began filming when he was just 13 and by the time we were done he was 16. As a clever teen, he began to internalise the family's dream, and takes on the responsibility to make that dream a reality. He ended up becoming the main character in the second half." 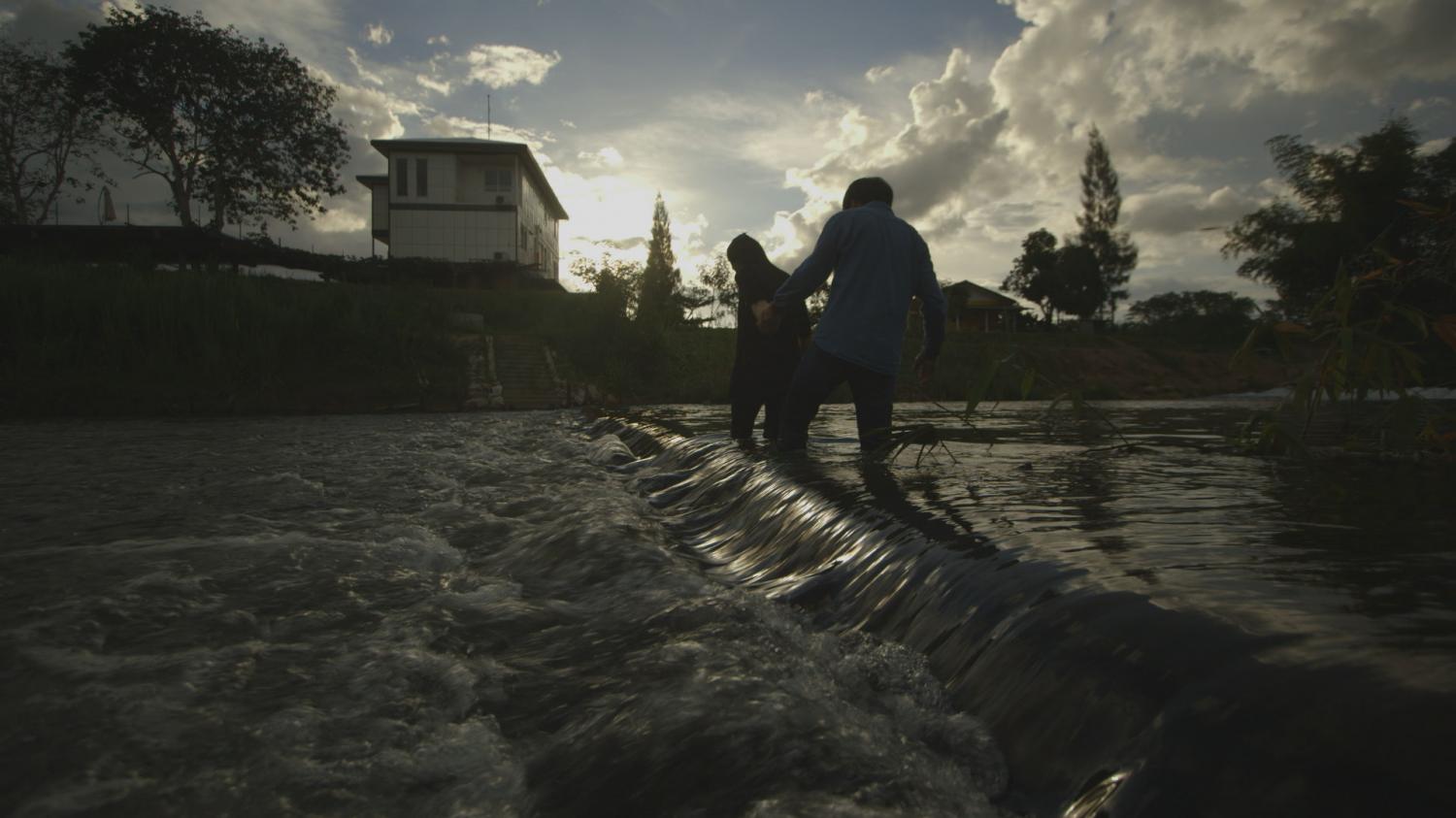 Hope Frozen may not give us ultimate answers about the fate of Einz, or if there really is an afterlife. But Pailin hopes people who watch the film can reflect on themselves afterward.

"I think it's a documentary that I hope people will watch and will first understand more deeply where the family is coming from. It might seem very strange to so many people, why they made that decision, but also to ask themselves, what do I believe? What is death? And how is Buddhism involved? And how is science involved? I want people to think about how technology is blurring the very meaning of life and death," she said.

"I'm not in any way saying that this particular technique -- cryo-preservation -- will bring people back to life, but tech giants are spending a lot of money on radical life extension. Defeating death could be humanity's biggest endeavour in the 21st century. It may fail, but it's being attempted."