Reap what you sow

Though Siem Reap's Cuisine Wat Damnak was the first Cambodian restaurant to enter the Asia's 50 Best Restaurants list in 2015, rising to No.43 in 2016, it wasn't until last month that, for the first time, a Cambodian acknowledged its position on the list. "This is how it works. The food scene is small in Cambodia so we keep a low profile," says chef-patron Joannès Rivière.

"Though Cambodia's food hasn't changed over the years, food habits have," said the chef. He said that though the produce has remained the same, Cambodian food isn't being eaten out of the house. "Now it's all about fast food. The country doesn't produce enough pork or beef for domestic consumption and all the good fish is being sent to Thailand."

Rivière says the food scene is very young in Siem Reap and has developed too late compared to the region. "There is no realistic politics to make it a food scene like in Thailand. Cambodian food is not taught in cooking schools. There is no rationalisation or basic foundations, and neither is there a push to put Cambodian cuisine on the map. Cambodia went from being a boutique tourist country to a mass tourism industry in a flash. The food scene has developed slower than the tourism industry." 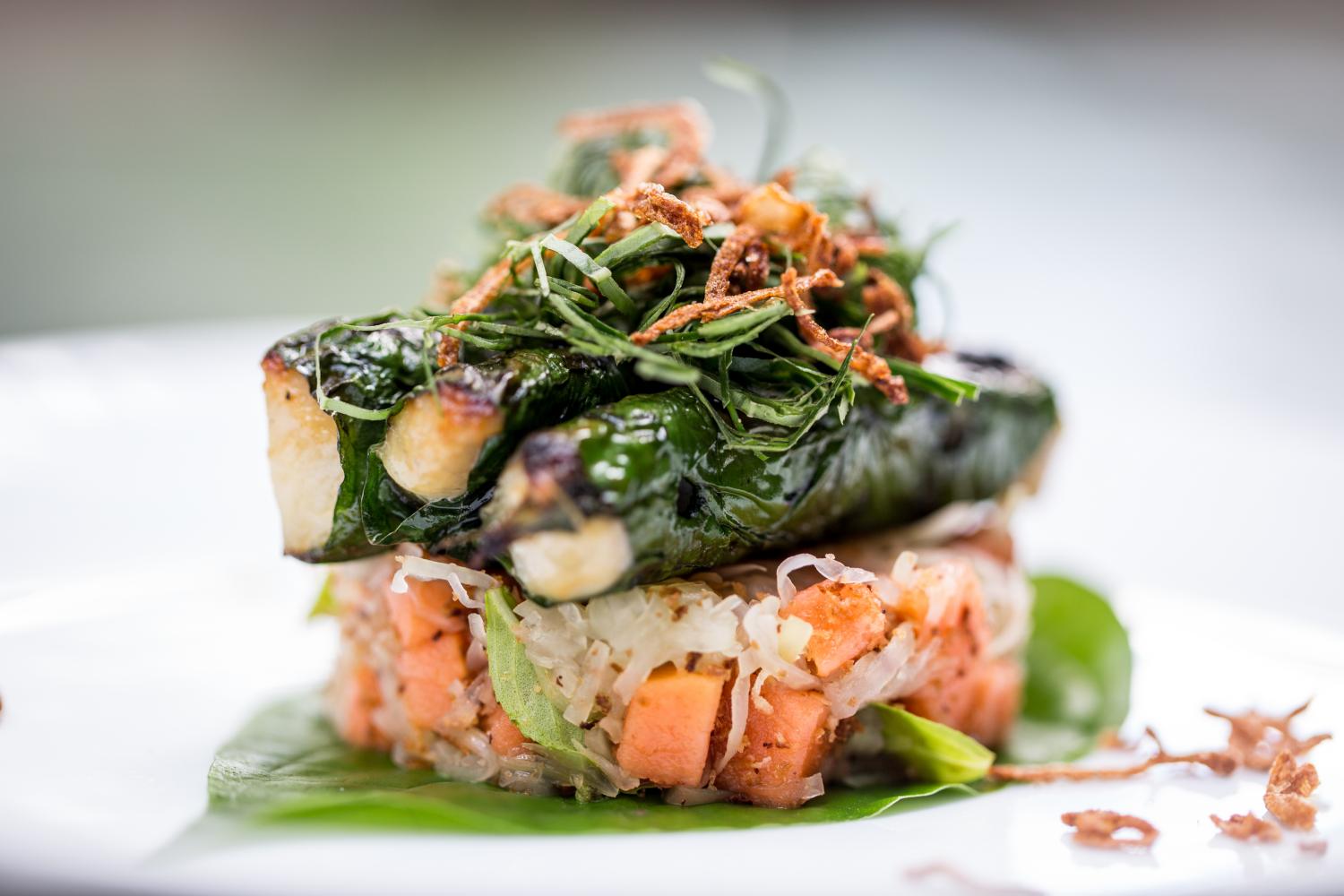 "People were always eating Indochina cuisine. In the markets, people are always looking for the cheapest thing and don't value Cambodian produce. It is all about the produce in the end, anywhere in the world. It's not about being a culinary genius," he said.

At Cuisine Wat Damnak, the menu consists of products that are not always available. "When wild mushrooms are in season, I get a big bag the first day but they don't last more than two or three months. We see them for a while and then won't see them for years and then they make a comeback. Two weeks ago we had coconut heart, which is an accidental vegetable and you only get them for two weeks. We had a farmer who could only supply quails for a week or so. This is the format we work with and hence our menu changes every two weeks. Though, never entirely. The other idea is that the kitchen staff get bored after a while. People get less enthusiastic and motivation goes down. So it is better to keep control of the quality with constant change.

"We do this mostly for us not so much for the guests, because people generally visit Siem Reap for a few days, eat at Cuisine Wat Damnak and then don't come again. We are committed," Rivière said.

It's been eight years since the Frenchman opened Cuisine Wat Damnak and he is still discovering new ingredients, though not as much since arriving in Cambodia in 2003. "We do a dish with santol, which I decided that I hated when I first came to the country. But my staff forced me to try it and it was quite good, so it's on the menu now."

The chef-patron insists that his menu is best described as Cambodian and not Khmer. "Khmer is the ethnic word and it has become largely politicised. It is a strong word participating in the nationalistic construction of the country. Cambodia as a country was separated before the war, a society shuffled by the Khmer Rouge. I stay away from the word and I describe us as Cambodian, with Khmer and Thai and Lao influences, because food travels," he says. 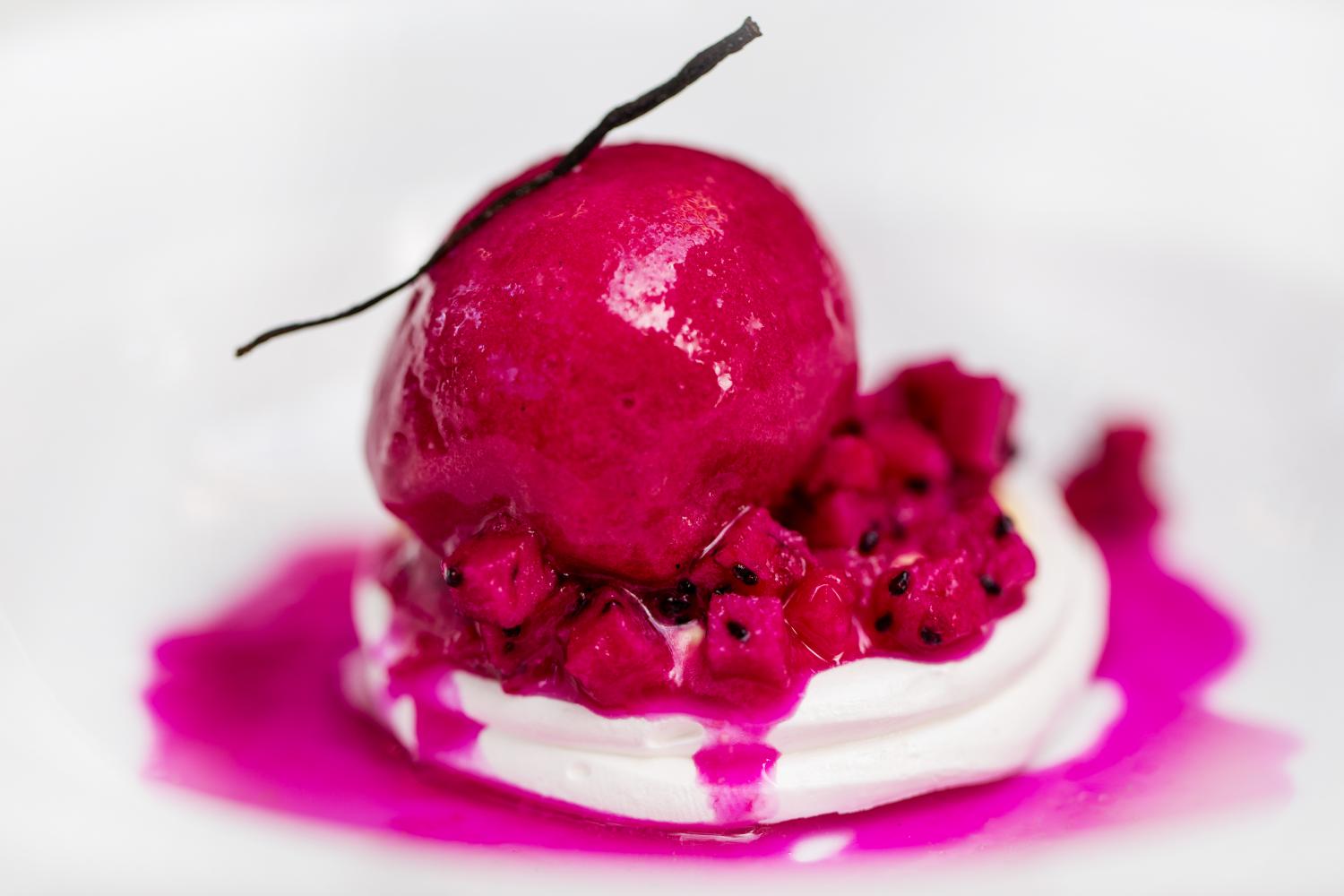 Having written the first book on Cambodian cuisine, Cambodian Cooking: A Humanitarian Project In Collaboration With Act For Cambodia, Rivière brought an untapped culinary tradition to the table. However, he hasn't had the time to write a second book.

"Sometimes I wish I was as enthusiastic as when I first came, but I don't really push myself anymore. There is a dish called mee Kola, which is a dish from the Kola people, who are originally from Burma brought to Cambodia by the French to work in the gem industry at the end of the 19th century. It is pork, rice noodles, dry shrimp powder, peanuts and pickled cabbage. I tried it and did a dish with that on the menu. It is becoming a classic dish because we don't have an ethnic minority dish that has become mainstream in Cambodia.

"I opened Cuisine Wat Damnak with my wife and now we are in business with a Cambodian partner. For the moment, it will exist as it is and we may open a cheaper version in town. No reservations, no air-con, just a blackboard with a menu of dishes basis on successful dishes we have here," he says of future plans.

But in the end, Rivière says one should always cook like you're cooking for your kids. "You cook to please them, for them to try new things, you cook for them to discover and be enthusiastic. Sometimes they may not be happy but that is the way I cook." 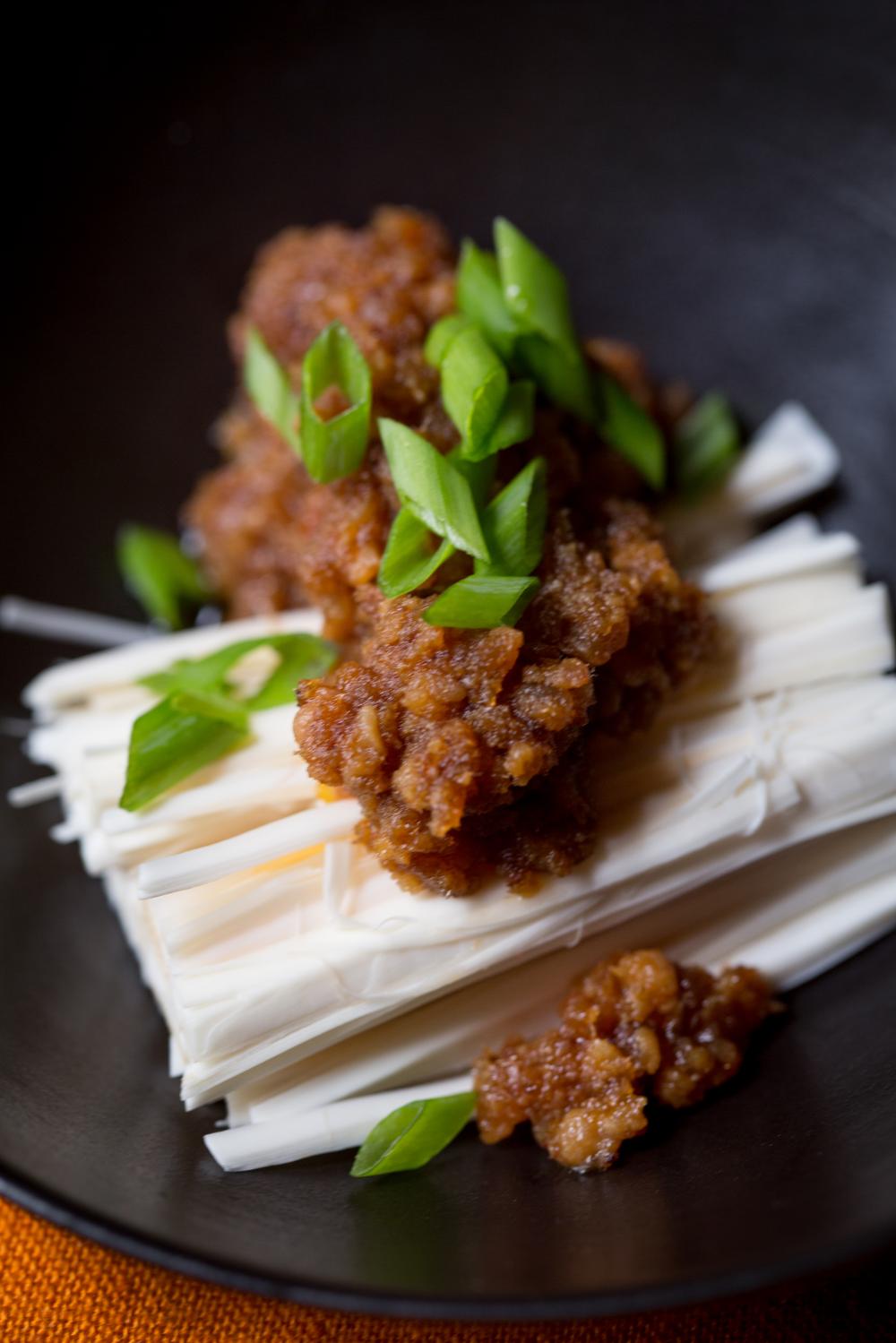