The State Railway of Thailand (SRT)'s Makkasan train depot in downtown Bangkok, which was once the country's main centre for locomotive maintenance and production, is now a place where old locomotives and carriages are preserved for future generations to learn from.

However, the train depot will soon become a thing of the past when it is integrated into the 220-billion-baht high-speed train project, linking three gateway airports: Suvarnabhumi in Samut Prakan, Don Mueang in Bangkok and U-Tapao in Rayong. Late last year, a Charoen Pokphand Group (CP)-led consortium won the bid for the project, meaning that it has the right to develop the 130-rai plot of land.

Operations at the depot began in 1910, and it was partially damaged during World War II. Apart from being the centre of locomotive maintenance, the SRT said the depot also became the biggest hub of train production in Southeast Asia after 1967. In 1983, the government ceased production, as imports were less costly than domestically produced trains. What remains of the Makkasan train depot are three trains and old repair facilities. 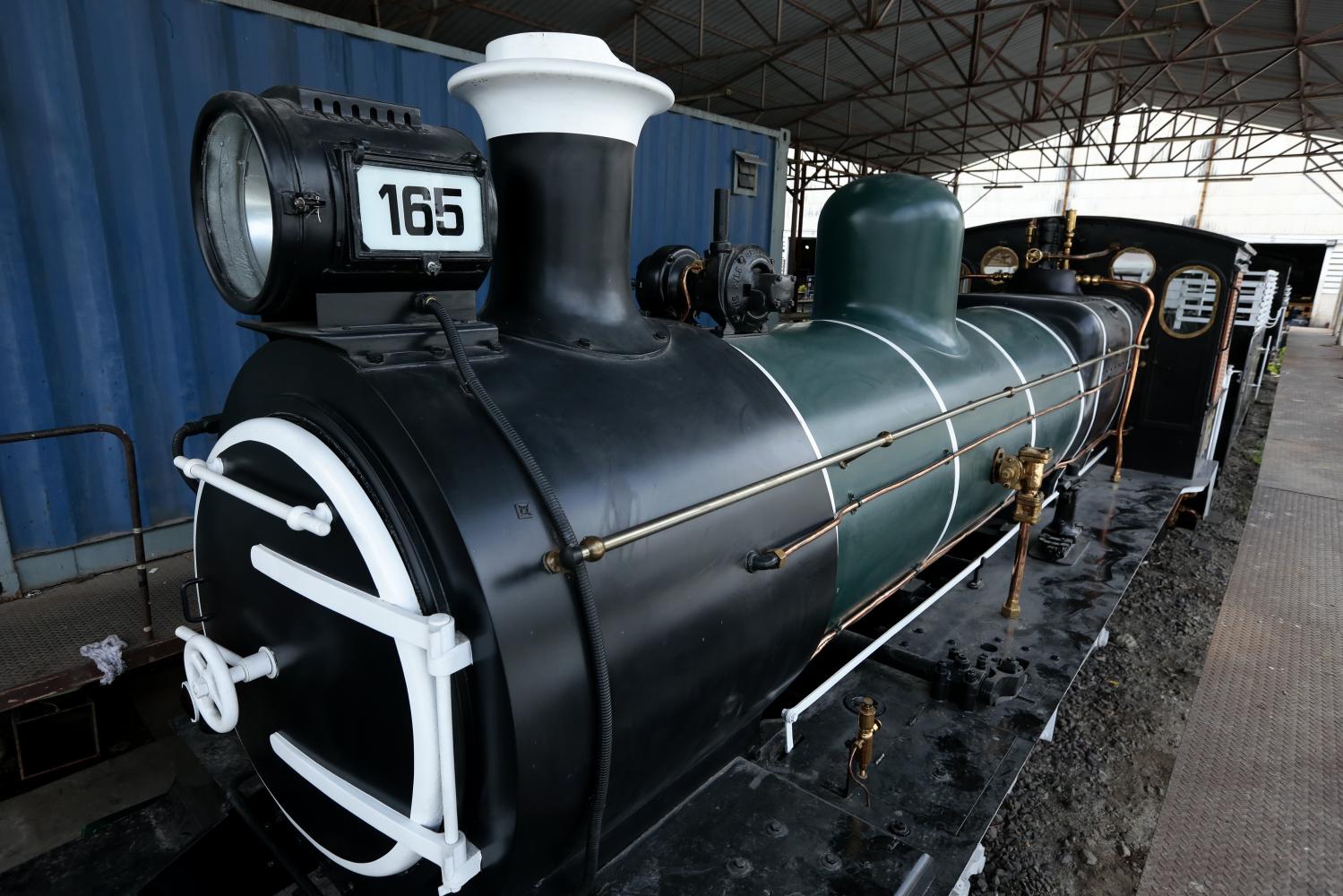 A steam locomotive imported from Glasgow, Scotland sits on display. 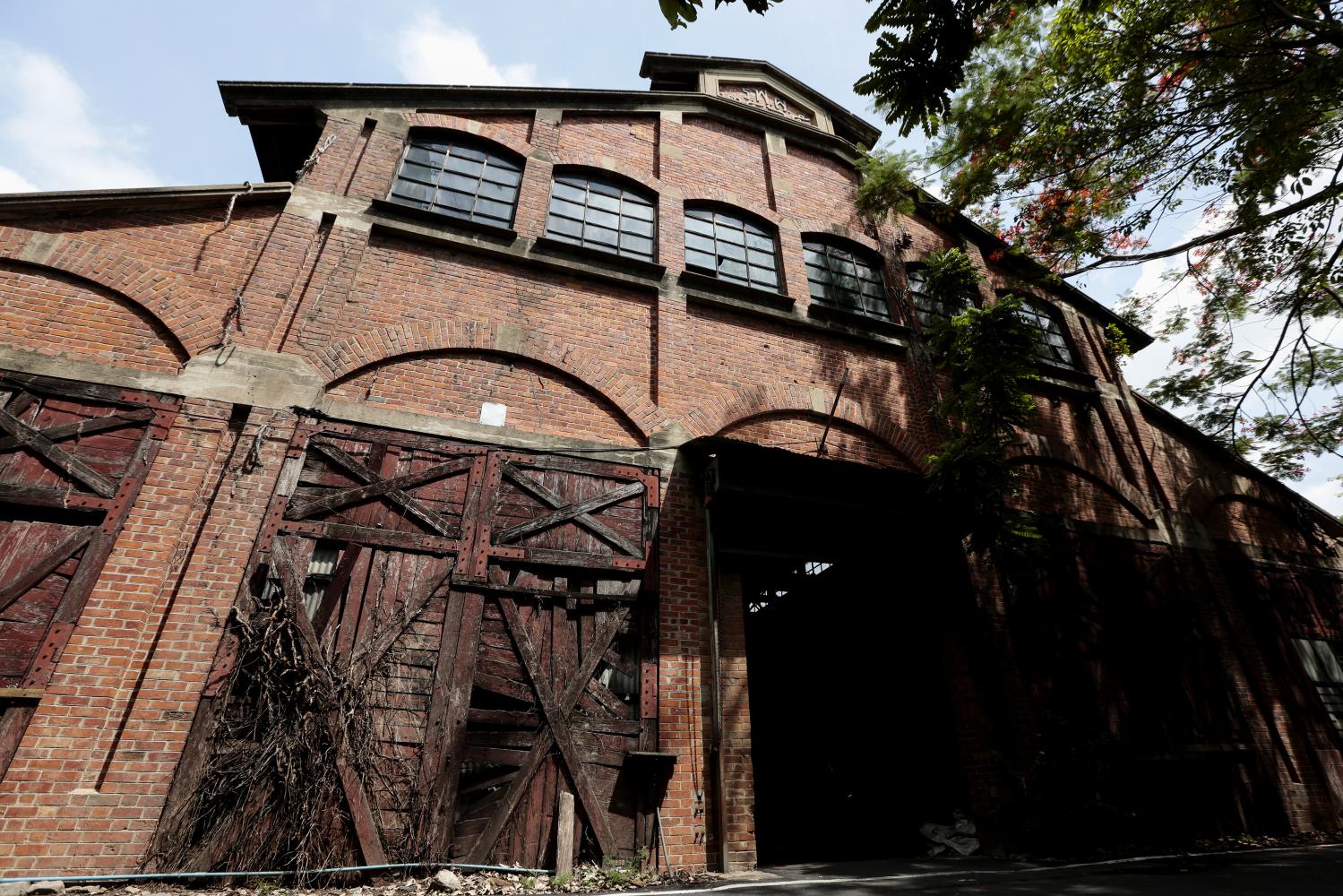 An old maintenance building, built in 1922, is preserved at the Makkasan train depot. 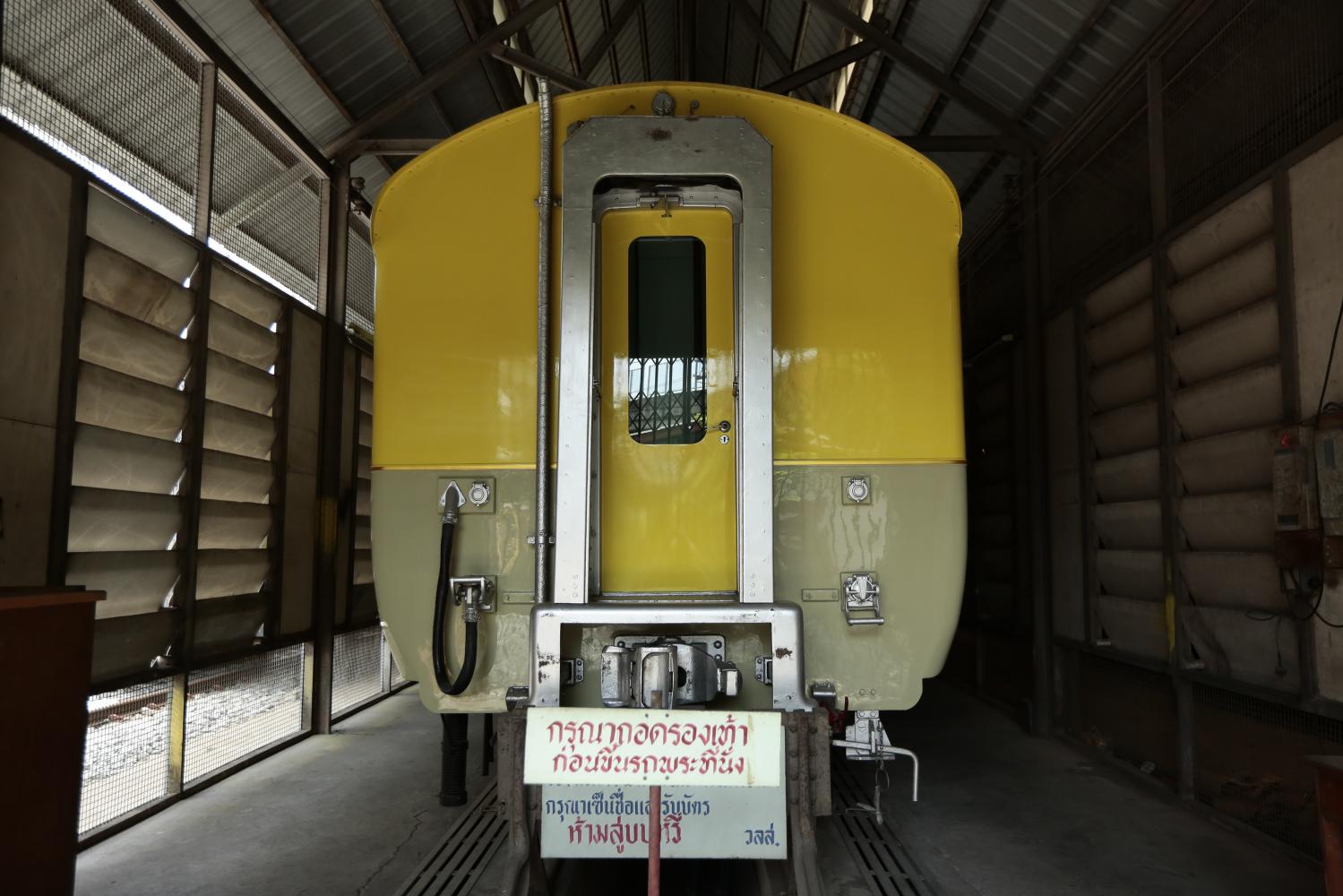 A train carriage meant for the royal family is preserved at the depot. 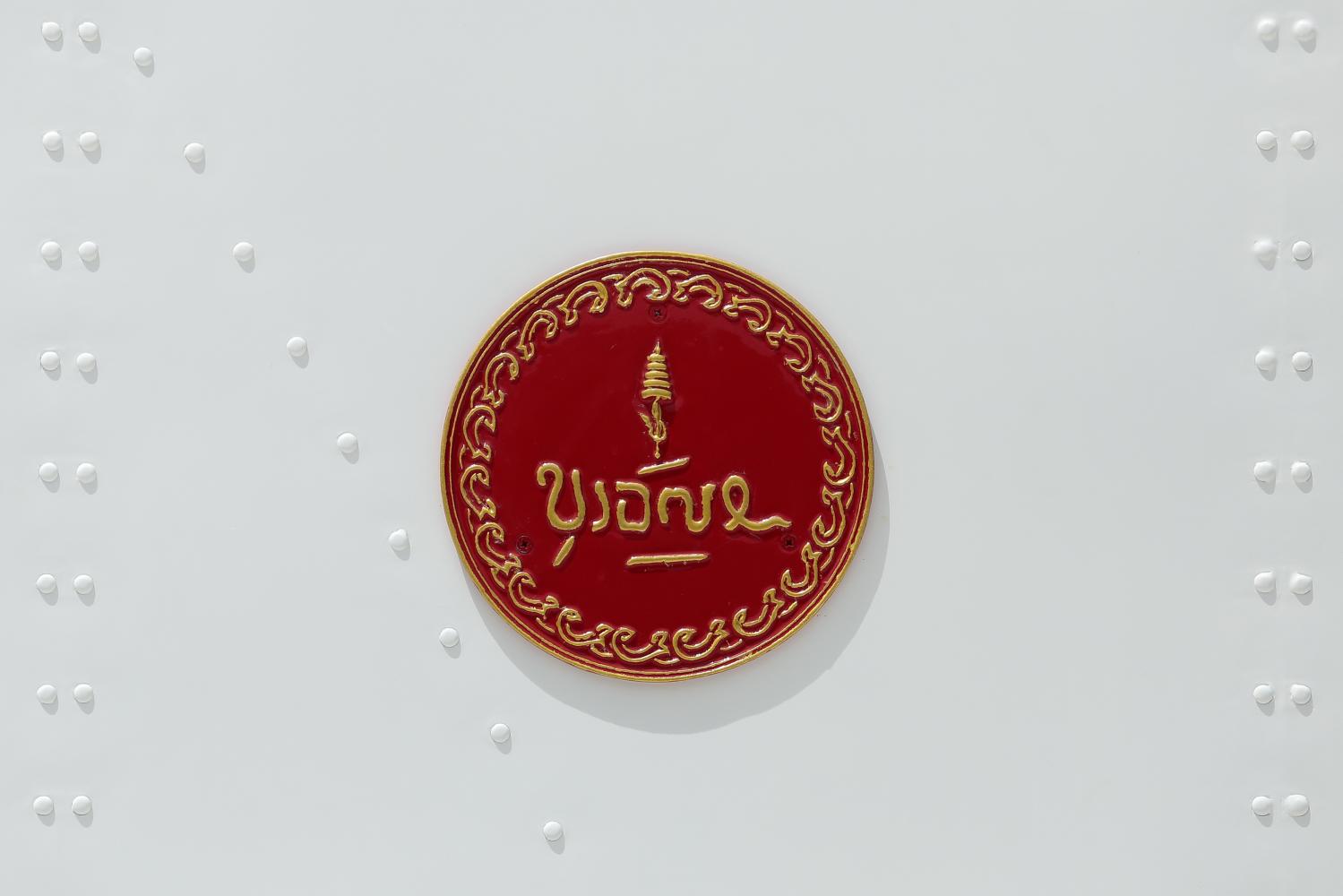 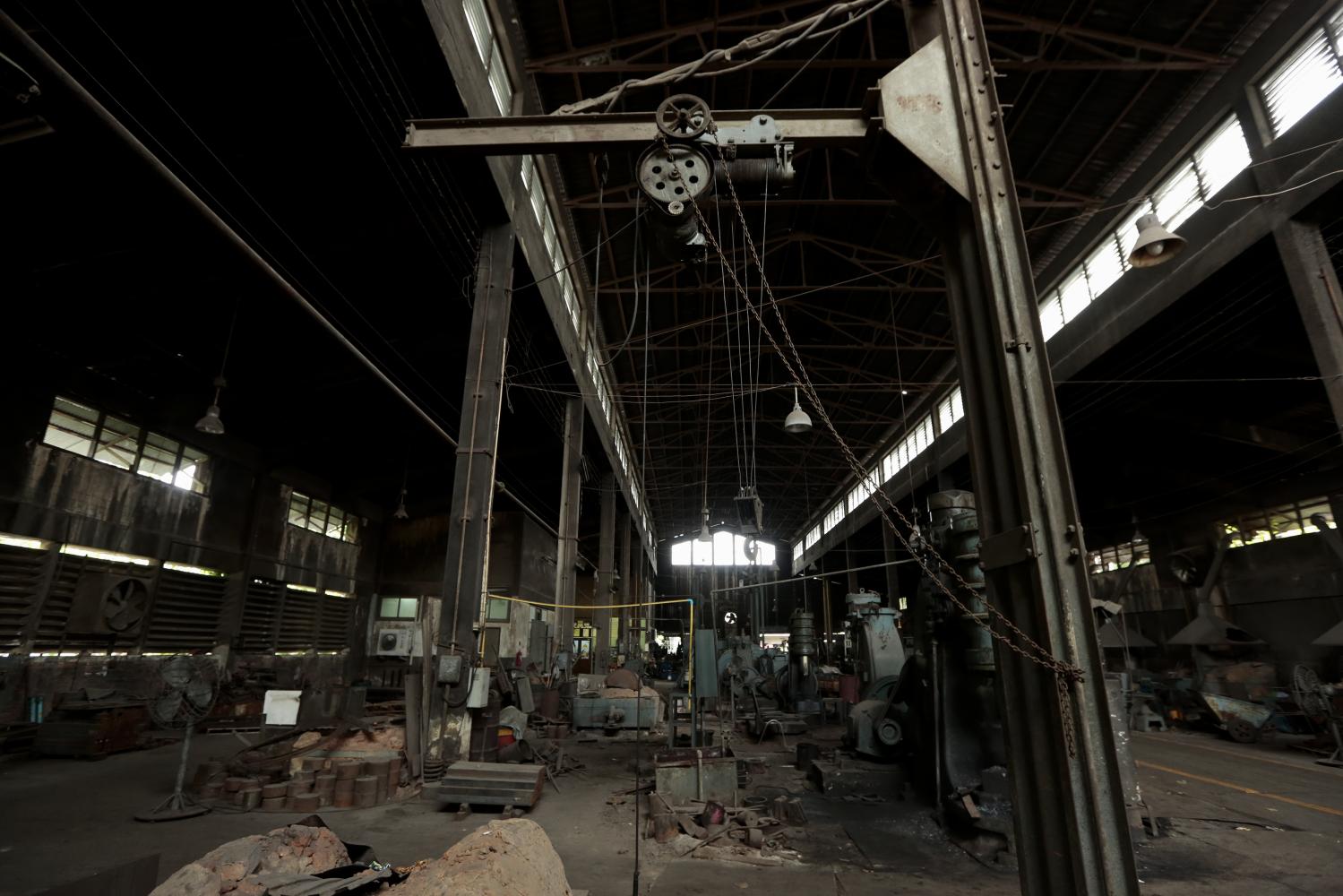 A steel factory inside the train depot was used to produce spare parts for trains.