In recent years, the dating app Tinder has gained a lot of popularity in Asia, especially among the 18-30 age group.

In Thailand, Badoo was once the most downloaded dating app, but has been overtaken by Tinder. According to App Annie, an app market data and insights company, Tinder is the leading global app for meeting new people in Thailand.

To Tinder, this is a surprising achievement because Asia was not their target market when the app was introduced in 2012. Seeing the high demand and solid popularity in Thailand as well as other Asian countries, Tinder is now working on building a new version of the widely used app called "Tinder Lite", targeting users from Asia. The app is expected to be launched soon.

Ahead of Tinder Lite's launch, Life interviewed the company's CEO Elie Seidman about this new version and online dating culture in Thailand.

What exactly is Tinder Lite?

Tinder Lite is a new version of the app that will increase the app's performance and accessibility in emerging areas where data access is limited and mobile app use is more costly for users. The app will be 25% faster while consuming 20% less battery on devices and it will take up 25-times less storage space on your Android device. Tinder Lite will also reduce network usage by about 20%, reducing data costs for our users.

Who is the Tinder Lite target group?

There are roughly 300 million singles in the Asia-Pacific markets so there is a huge opportunity to further grow our target audience of tech-savvy younger people [aged around 18-30] who are social and interested in connecting with new people.

When Tinder was launched, which part of the world was the company's target?

When Tinder initially launched, we were focused on the US given it was created on a college campus in Los Angeles. Since then, we have expanded to 190 countries and over 40 languages and we have localised the app into 13 languages across Asia Pacific.

Tinder was created in 2012 as a platform for college students to meet people outside their immediate social circles and allow them to expand their horizons. We pioneered the double opt-in feature, which allows users to match and chat with new people who are mutually interested in connecting.

Most of the time, people in Asia say the app was created mainly for hookups. What is the company's response to this?

There is no one way to use Tinder as people use it differently all over the world. Tinder is here to support our users as they meet and connect with new people, whether they're looking for someone to go to the movies with or a long-term partner. We have created a place for young people to express themselves and explore their interests with others, both online and offline. 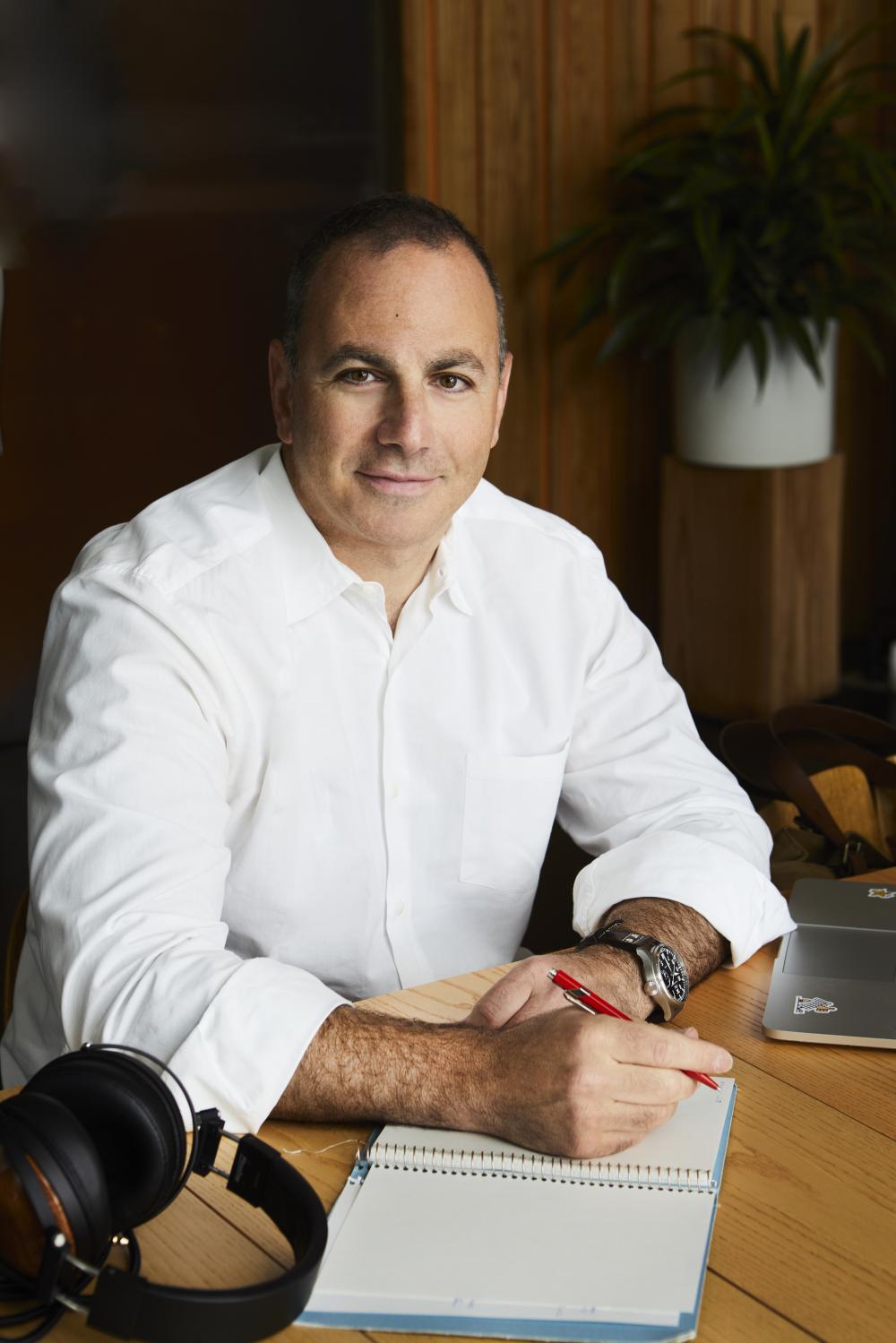 Do you think Thai people face a hard time accepting a dating app?

We have seen significant growth over the past few years which tells us that cultural acceptance is on the rise. At the end of the day, Tinder helps facilitate new connections -- whether that be making friends with someone who shares the same interests -- or if you're looking for a serious relationship. It's a great place for young people to expand their horizons and potentially meet someone who is not in their immediate social circle.

What do you think about the dating culture in Thailand, compared to that of the West?

Given Thai people often tend to be more reserved than Westerners and they look for third-party validation, Tinder can help break the ice when forming a connection. Additionally, a lot of people in Thailand are living there temporarily so people who meet share a common experience.

Because of all the norms and traditions in Thailand, to some, dating apps have been perceiving negatively, do you really think Tinder Lite is needed in this country?

We approach every market differently based on cultural nuances, and we have already experienced rapid growth in Asia and double-digit growth in Thailand specifically, which demonstrates significant demand. In fact, there's a lot of opportunities for us in Asia and we know that we can help more new people connect for a few important reasons.

First, there are roughly 300 million singles in the Asia-Pacific market and a growing population of tech-savvy young people looking to meet new people.

Then, tech adoption is high so we have a significant opportunity to grow our user base and help facilitate connections across this region.

What do you think is the main strategy to win over the Asia region and Thailand?

We're excited about our future growth here. As you know, we just announced a new version of our app, Tinder Lite, which is one way we're sharpening our focus on Asia. We will also continue to look for new ways to engage younger generations by offering them different experiences, both online and offline. This includes digital campaigns and IRL [In Real Life] events that bring users with common interests like music or food together.

What are the strategies your company has prepared to promote the positivity of Tinder in Asia, especially in Thailand?

Our target users are young people looking to meet new people and we see that these generations in Asia are on Tinder for all kinds of social reasons, expanding their networks or making new friend groups. We believe this will resonate in Thailand and you will see that approach playing out in our new brand campaign, which launches in September. This campaign is meant to engage our local users and it incorporates OOH, cinema in Bangkok, digital, and influencers, positioning Tinder as a social discovery app.