Numerous psychologists go so far as to argue that constant distractions on our smartphones are rewiring our brains while long-term smartphone use is “making us dumber.”

By the time many youngsters enter secondary school they have had several years of extensive smartphone use, which has left a marked impact on their mental development, not least in the form of shortened attention spans. Children’s and teenager’s ability to pay attention has been slackening, according to several studies.

A primary cause of this has been extended periods spent online where an endless supply of fanciful content can provide instant gratification in short bursts. The problem often starts in early childhood when many parents seek to placate their rowdy or needy children by placing smartphones in their hands so that the kiddos will quietly occupy themselves and leave the adults be. That is a mistake as the practice can lead to shortened attention spans in children.

The average duration of younger children’s attention span isn’t that long to begin with, varying as it does from two minutes to five minutes for each year or so of a child’s age. While a five-year-old can generally focus on a task for 10 to 25 minutes, a 10-year-old should be able to do so for twice as long (depending on the nature of a task as well as other factors such as how tired or interested a child is). 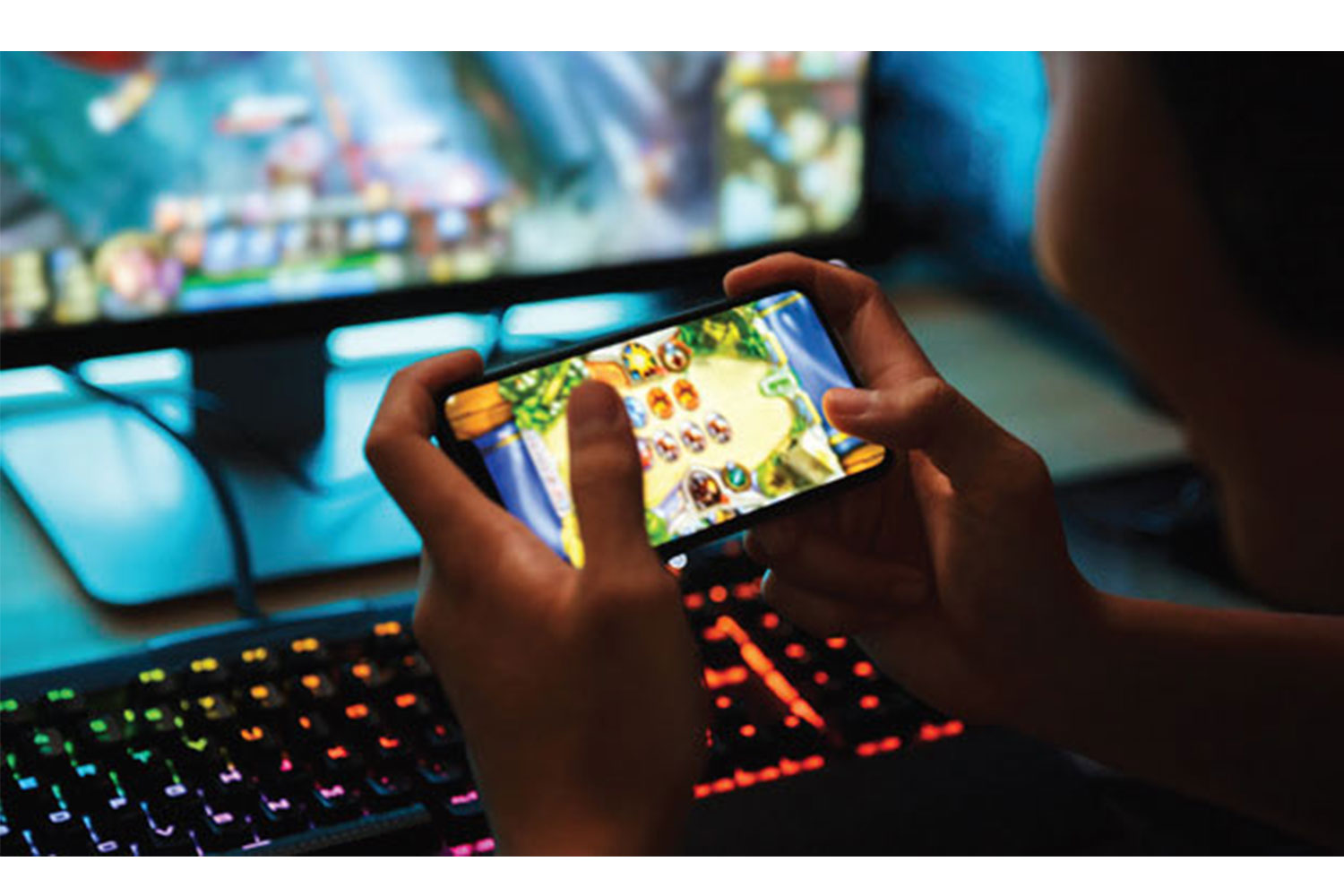 Yet smartphones can create constant interruption, fragmenting already limited attention spans. The result is a permanent state of “scatter-brained” inattentiveness with perennially reduced focus. That inhabits people, both young and old, from paying extended attention to useful mental tasks, including the reading of books. Numerous psychologists go so far as to argue that constant distractions on our smartphones are rewiring our brains while long-term smartphone use is “making us dumber”.

Ironically, we are biologically wired to be easily distracted. “Attention is a fickle friend. It is a partly uncontrollable by-product of our evolutionary make-up, with a penchant for pretty, shiny things regardless of their importance to the task at hand,” notes the website University Observer. “In the past, our ability to hone in on particular stimuli, like saber-toothed tigers on the prowl for a human sandwich, was an invaluable cognitive weapon in our survival toolkit. Today, attention, or ‘focus,’ proves itself more useful in terms of maximising our productive and creative output.”

Our electronic gadgets not only allow our minds to wander but actively encourage them to do so through endless notifications and other alerts. Consequently, smartphone users constantly keep checking their devices and interacting with them every few minutes, according to research. Although all heavy smartphones users are influenced to one degree or another, younger people are especially at risk of winding up with a reduced ability to concentrate.

And for many young people their smartphones have become almost like a part of themselves to the extent that they can hardly function without them. Going without their phones can cause plenty of anxiety. Psychologists even have a term for this phenomenon: “phone separation anxiety”. Others call it “nomophobia,” a fear of not having their phones on them. 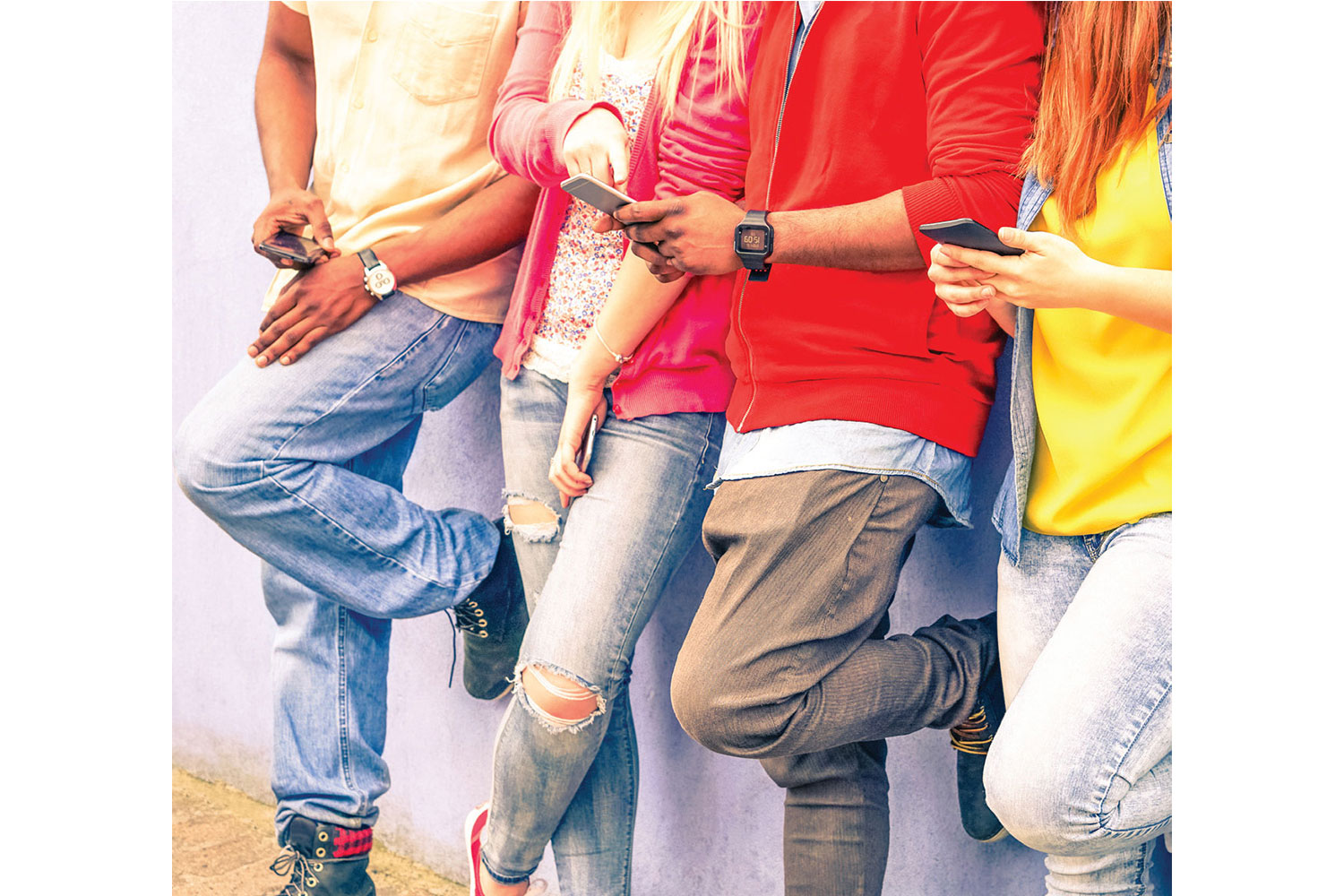 In a 2017 study a team of researchers in Hong Kong explained that many of the people they had polled in the territory where mobile phone use is very high reported feeling anxious when they thought about being without their phones.

“The findings of our study suggest that users perceive smartphones  as their extended selves and get attached to the devices,” said Dr Kim Ki Joon, assistant professor of New Media and Human-Technology Interaction at the Department of Media and Communication of City University of Hong Kong. “People experience feelings of anxiety and unpleasantness when separated from their phones.”

Cases of nomophobia tend to be especially acute among teenagers and younger people. “[They] don’t use their phones to talk to other people – we are talking about an internet-connected device that allows people to deal with lots of aspects of their lives,” says Prof Mark Griffiths, a psychologist who is director of the International Gaming Research Unit at Nottingham Trent University in the United Kingdom. “You would have to surgically remove a phone from a teenager because their whole life is ingrained in this device.” 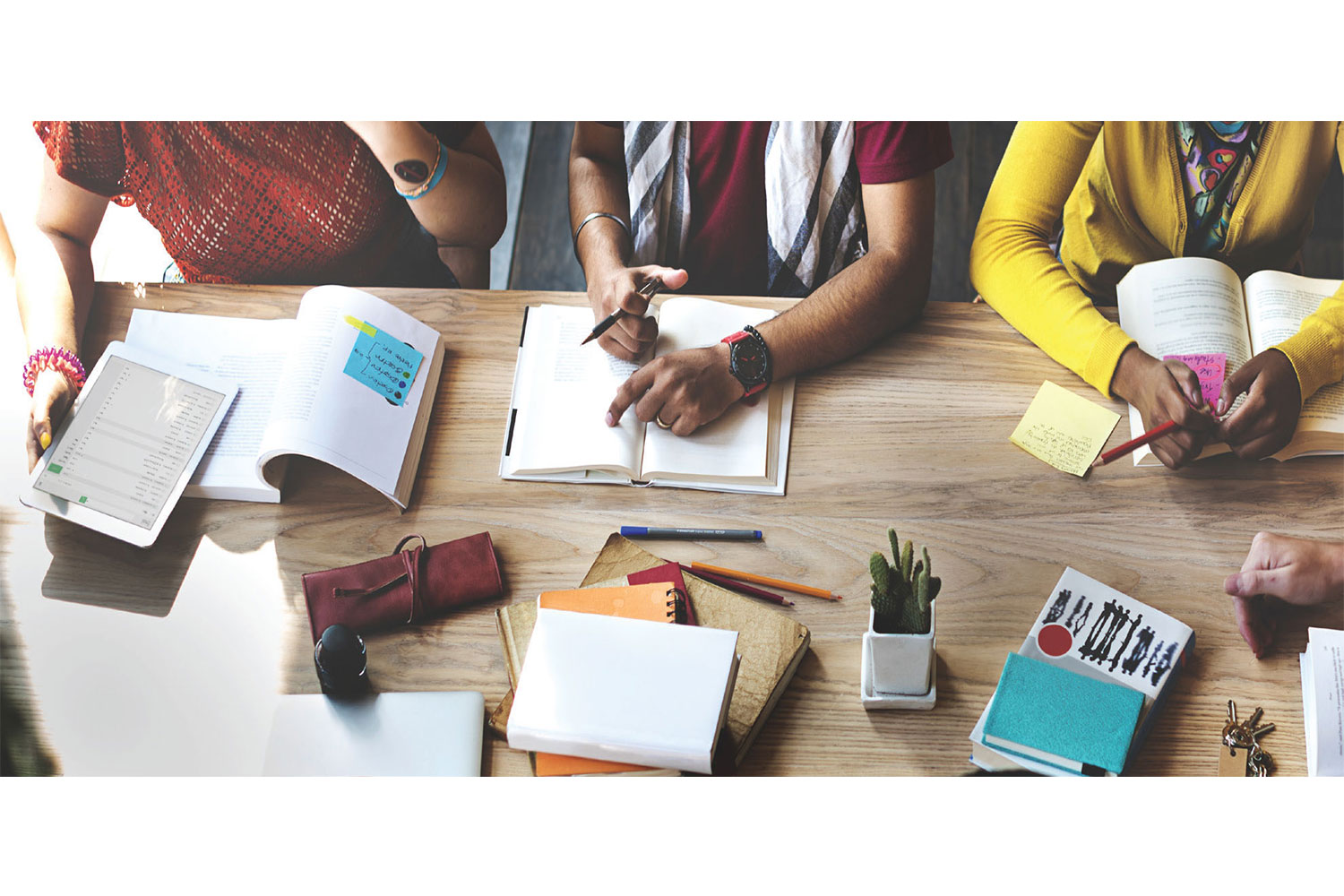