The problem of veritable smartphone addiction among children, teens, and young people is of grave concern to experts and educators alike — or should be. Whole new generations are growing up with their views of the world reshaped by small devices in their hands, often for the worse.

“I think we’re entering an era where different people of different ages have very different brains,” argues Tim Wu, a professor at Columbia Law School in New York and author of The Attention Merchants. “That’s the new generation gap. And some of the advantage goes to older people [who grew up without smartphones].”

A solution lies in learning to unplug on our own and encouraging young people to do so too. Better yet: children and teens should be prevented — or if that is too harsh a word, then discouraged — from growing addicted to smartphones in the first place.

Habit-forming decisions for children by parents and teachers often have long-term consequences, for better or worse. Educators can wean their students off electronic gadgets while simultaneously lengthening youngsters’ attention span through tried-and-tested methods. These methods include creating engaging materials for classes and engaging their students in fun activities both indoors and outdoors. 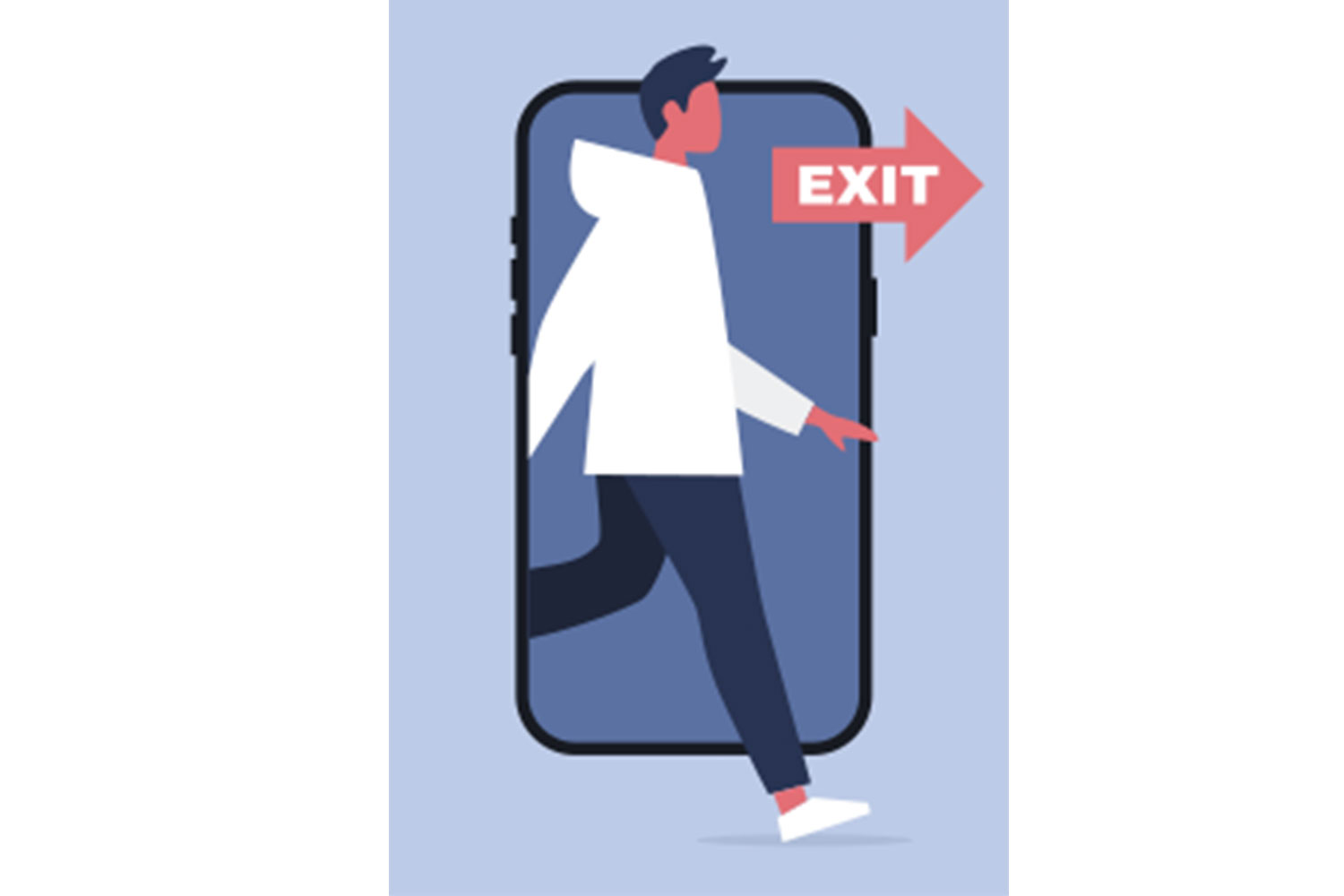 Oftentimes it is simple boredom that compels children and teens to reach for their smartphones. If they

aren’t bored in school, they will be less likely to seek stimulation from electronic gadgets.

Most importantly, teachers can help students by banning all electronic devices in class. In most classrooms at international schools in Bangkok and elsewhere around the country the use of mobile phones is strictly prohibited. Some schools even limit the time that students can spend on their smartphones on campus between classes and after them.

That is a wise policy. Students who are texting, chatting, playing games or browsing the Internet on their mobiles can be highly disruptive. Nor can they give lessons their undivided attention while fidgeting with their phones. Only by learning to set their phones aside can they start to really learn and enjoy life offline.