Getting down with levelling up
Sports

Getting down with levelling up

With over a decade's experience in e-sports under his belt, Nopparut Hempamorn is one of Thailand's most promising gold medal hopefuls for the 30th Southeast Asian (SEA) Games, taking place in the Philippines this year.

Nopparut credits his confidence to international tournament experience, which he said would help him better understand what is required to win. 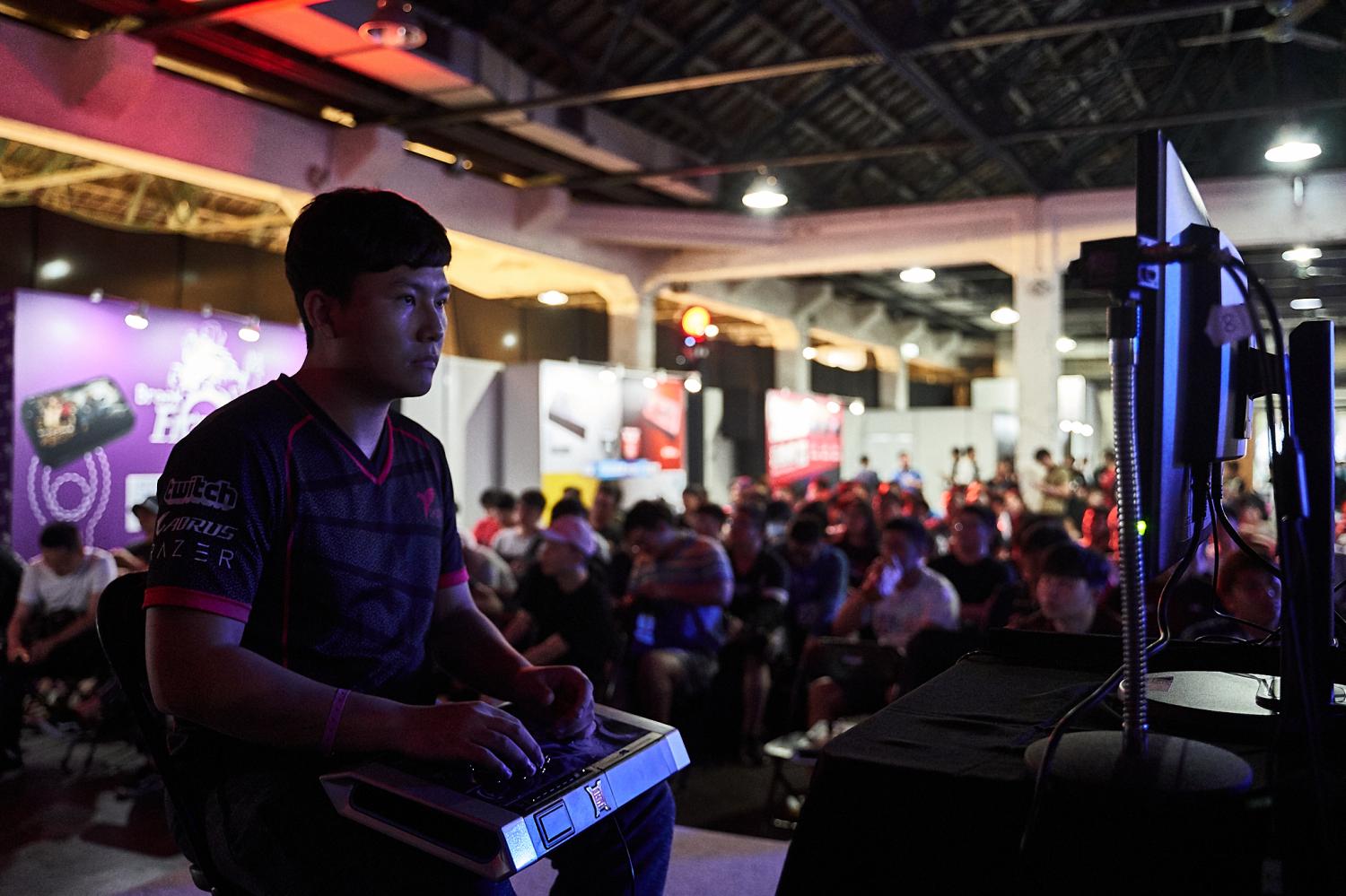 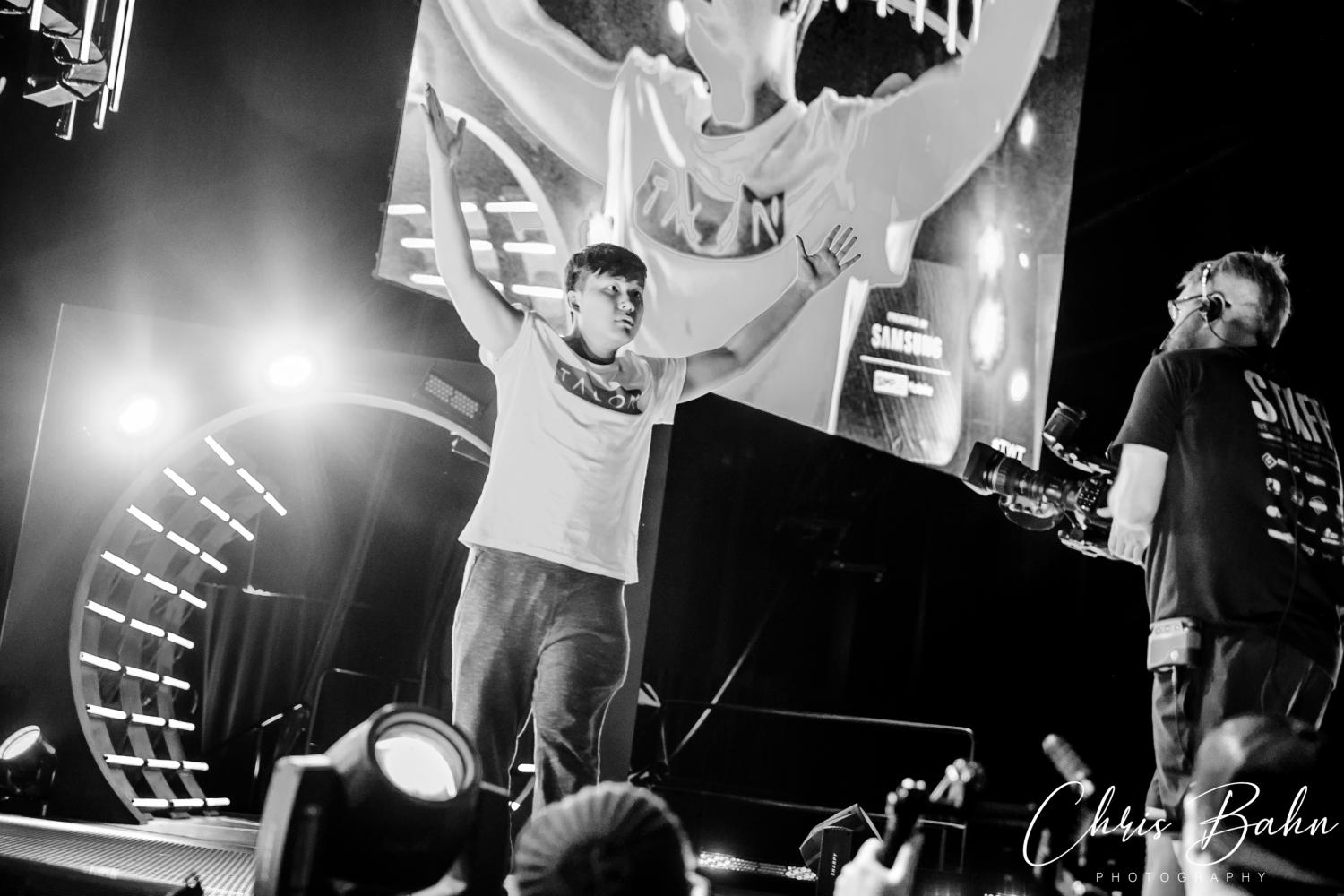 Nopparut Hempamorn, a gold medal hopeful for the 30th Southeast Asian (SEA) Games in the Philippines, says self-confidence is the mark of a good e-sports competitor. Photo: Chris Bahn

The biggest challenge for the gold medal for him will come from host country Philippines, which is favoured to win.

E-sports is making its debut at the 2019 SEA Games, with six gold medals up for grabs, which will be split across three gaming methods -- two for PC, two for mobile, and two for console.

The Thai will be playing the console game Tekken 7.

"I honestly am not under any pressure to win, because what matters for me most is that I give it my all," remarked Nopparut, whose maturity far exceeds his age. "I have played under far greater pressure than regional tournaments, so I am very confident to win because of the tactics I have cultivated through the years. I have had the opportunity to play against some top talents.

"I train by myself, using YouTube matches of both my own and of my competitors. I analyse both the manner with which competitors play and, of course, their behavioural patterns."

The younger of two sons of a single mother, Nopparut was first introduced to e-sports, or competitive sports using video games, by his elder brother at age 12.

Ever since then, he has been on a roll, despite going through a phase of online gaming addiction.

"I had once reached a stage where I had had enough of gaming. What made me continue was the competitive drive in me. So when this element is not present, I don't feel the urge to play."

What he enjoyed about e-sports was the structured format of the multiplayer video-game competitions, particularly when it came to playing individually against talents who would give him a run for his money. 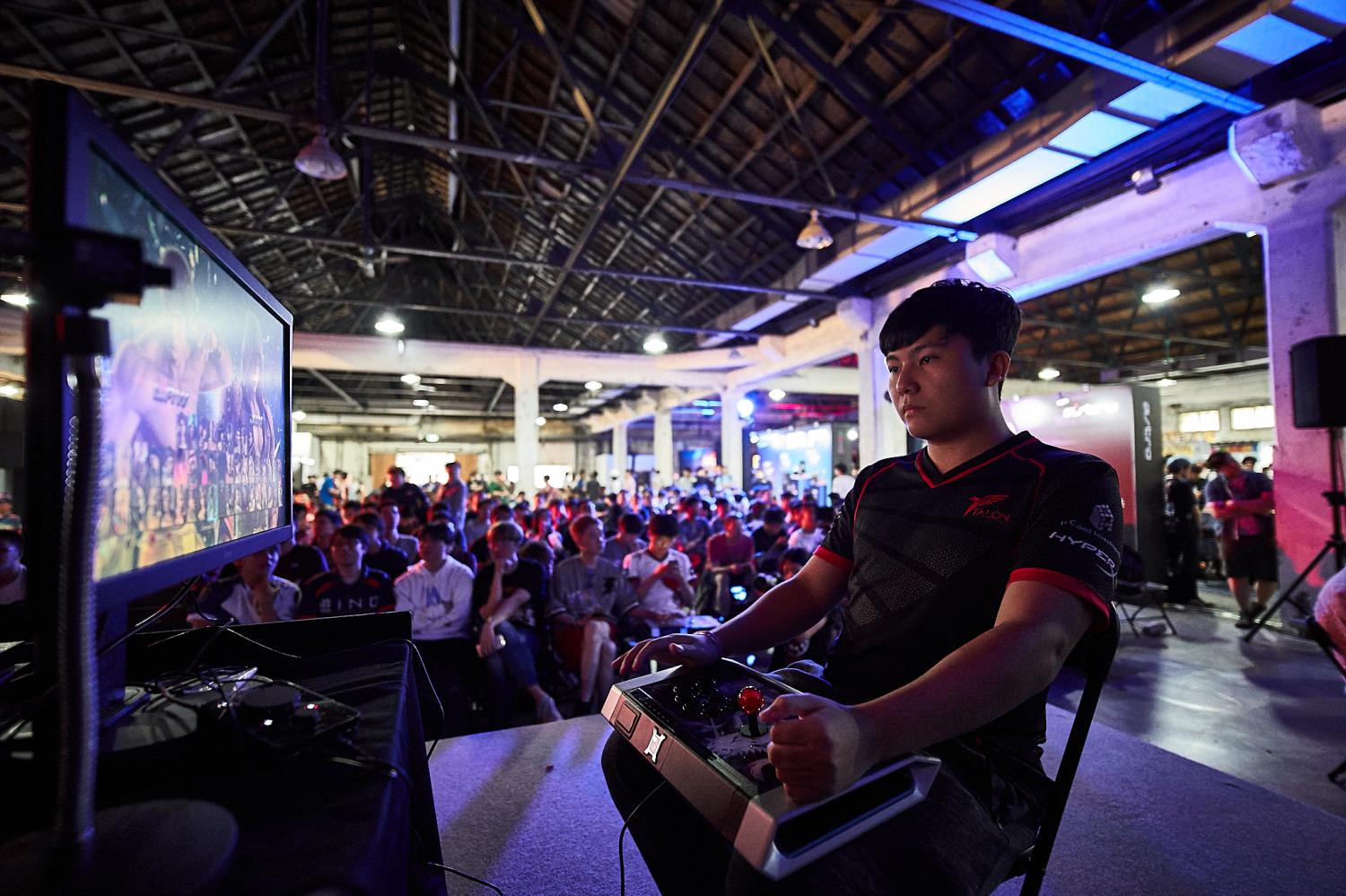 Prior to setting off to prove his sporting talent, he had to first convince his mother that his passion for e-sports would not interfere with his education.

After completing high school, he decided to study computer engineering at Kasetsart University.

Nopparut took us down memory lane to how it all began for him.

"I was first smitten by the type of game that launched my career in e-sports when I was around 14. The incident is still fresh in my memory. I was waiting with a friend to purchase movie tickets when my eye caught sight of a video game located at an amusement arcade close by. I found the graphics to be very unique and real; there was also much more interaction between the characters. Back then, video games did not have much character. So you can imagine that it did not take me long to immerse myself in e-sports after that encounter."

Nopparut began his journey in the numerous malls of Bangkok that offer video games with eye-catching graphics that initially played a pivotal role in kick-starting his semi-professional career in e-sports.

"A short while afterwards, I was competing with some of the best players from malls across Bangkok. Each mall has a top contender, and so we often played against each other. Back than we did not have an e-sports federation, so players basically started their careers like this."

Nopparut was around 17 when an opportunity arose for him to compete in Singapore. Long story short, he won, but received prize money that barely covered his expenses, so his mother stepped in to initially support him.

The overseas victory helped him grow from strength to strength as a player. Just a few months afterward, he was selected to compete on behalf of Thailand at the global championships in South Korea, where he finished in second place.

While the Thailand national e-sports association is still relatively new, players such as Nopparut have single-handedly worked toward acquiring the success they enjoy today.

Becoming a formidable e-sports competitor took hard work and perseverance, as he explained: "I am never complacent as a player, and continue to drive myself to reach perfection.

"I have always competed against players who are much older than myself. In the beginning they did not view me as serious competition. However, not so long after that they found that to win against me they had to put in a lot of effort. Looking back, I feel my competitiveness arises from the days when I played at the malls. There was always someone better than me, so I had to practise a lot to have that competitive edge over them."

Nopparut practises two to three hours daily prior to competitions such as the SEA Games. The people he practises against are free to play only after they return home from work in the evenings.

When asked what is needed most to take Thai e-sports players to the next level, he remarked: "We need sponsors to seriously support up-and-coming players without first waiting for them to clinch a medal at an international event. We need them to deliver on their promises to support players every step of the way.

"Oftentimes players don't reach their potential because there is not adequate support from people who should be supporting them."

Offering advice for players hoping to follow in his footsteps, Nopparut said: "From direct experience I would say you need to be able to envision just how much you can develop your skills as time elapses.

"Work toward reaching your goals. While working towards them, have a backup plan for your future while you pursue an education.

"Last, but not least, be real about your chances of making it."