Travel back in time in Lop Buri
Travel

Travel back in time in Lop Buri

The event is held every year in honour of King Narai of the Ayutthaya Kingdom, who made Lop Buri his second capital. His prosperous reign (1656-1688) saw international trade thrive in Ayutthaya. The Chao Phraya River was full of ships from all over the world, including those of the Dutch which took over Malacca in 1641. King Narai spent much of each year in Lop Buri further north partly for security reasons.

His palace in Lop Buri, Narai Ratcha Niwet, is now a national museum and one of the major venues of the grand fair. Other festive spots are historical sites such as Ban Wichayen, which was the residence of the French envoy, Prang Khaek Khmer monuments, Wat Sao Thong Thong, Wat Soeng Tha and other Buddhist temples.

Local food and performances as well as a variety of entertainment will be provided, all reflective of the period. At the market, fair-goers even have to exchange baht for old style Thai money to buy meals. To enhance the atmosphere, everybody is encouraged to come in traditional costume. If you don't have one at home, don't worry. There are many shops in the city where you can rent clothes and accessories at reasonable prices.

For details, visit the Facebook page of the local office of the Tourism Authority of Thailand (TAT Lopburi) or call 036-770-096--7. 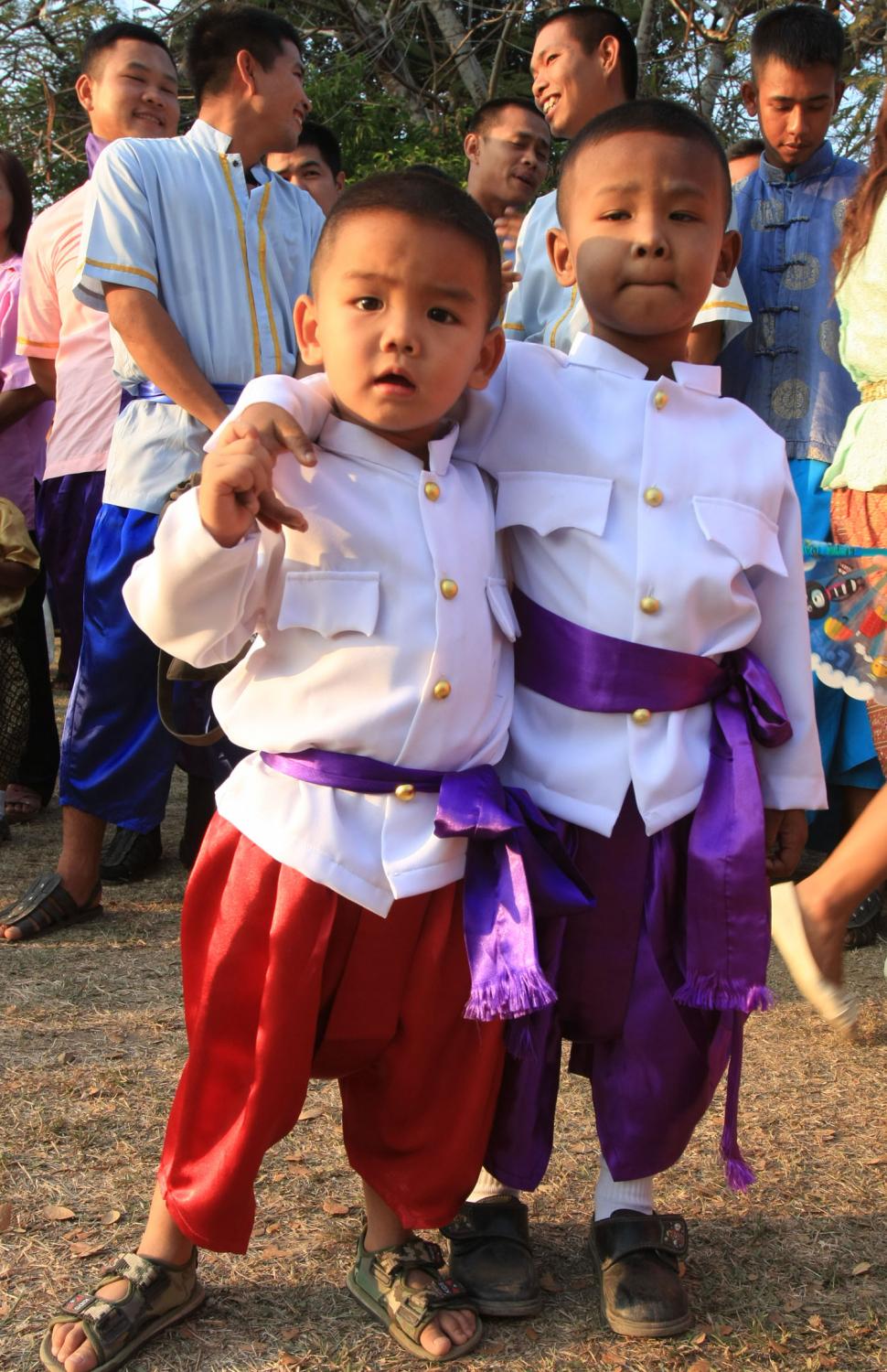 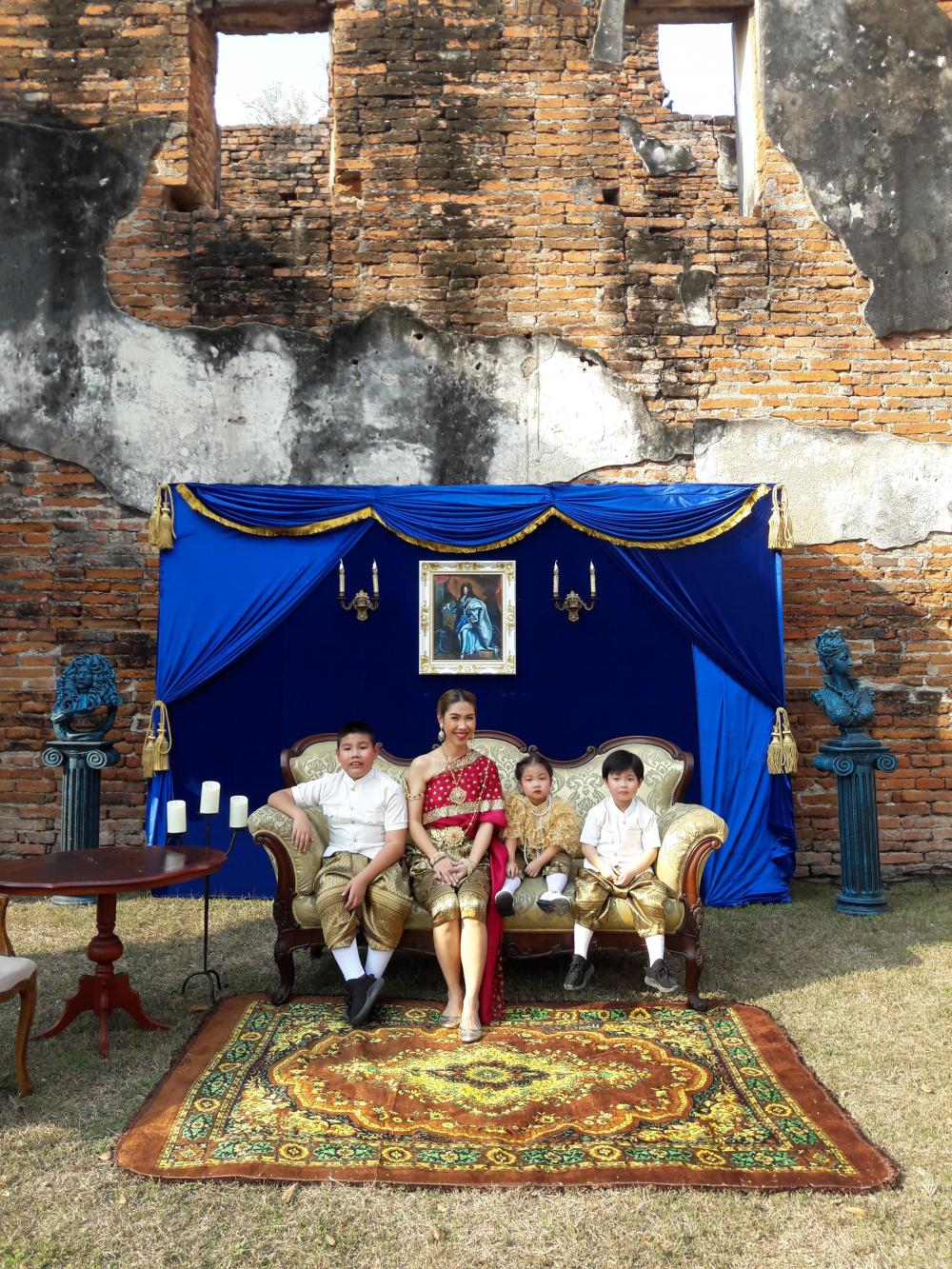