With a Master's degree in political science, Davide Traxler could have followed in his father's footsteps and become a diplomat. Chance, however, led him down a different path.

By accident, he says, he ended up in the luxury goods industry where he has been enjoying a fruitful career for almost 20 years.

"It's rewarding to be in the luxury industry because you deal with beautiful objects that people buy to celebrate special occasions and success," said Traxler, who was appointed CEO of Parmigiani Fleurier in July, 2018. "We only see happy people in this industry."

The Swiss CEO was recently in Bangkok for a new chapter for the brand in Thailand, following a partnership with family-owned Baechtold Limited to distribute Parmigiani Fleurier timepieces.

"Building a strong presence doesn't mean being splashy," he said. "It's about building relationships and trust with clients. We're not a corporate company that sells a piece and then forgets about it. We have found the right partner, who will provide the best service and help us build a long-standing relationship with Thai customers."

Listening is the key to success, he says. He takes time to meet customers in order to understand each market around the world. Back in Switzerland, he listens to his team of watchmakers' ideas and opinions.

"Because my father was a diplomat, we were always moving to different countries, [meeting] people of many cultures. I learned to shut up and listen," he said.

Born in New York, Traxler has lived in Africa, Brazil, the US and Europe, and is fluent in five languages.

His time at Bvlgari and Chopard has given him heightened awareness of the needs of women, who he sees as the demographic with the greatest potential for the company's growth in the 2020s. 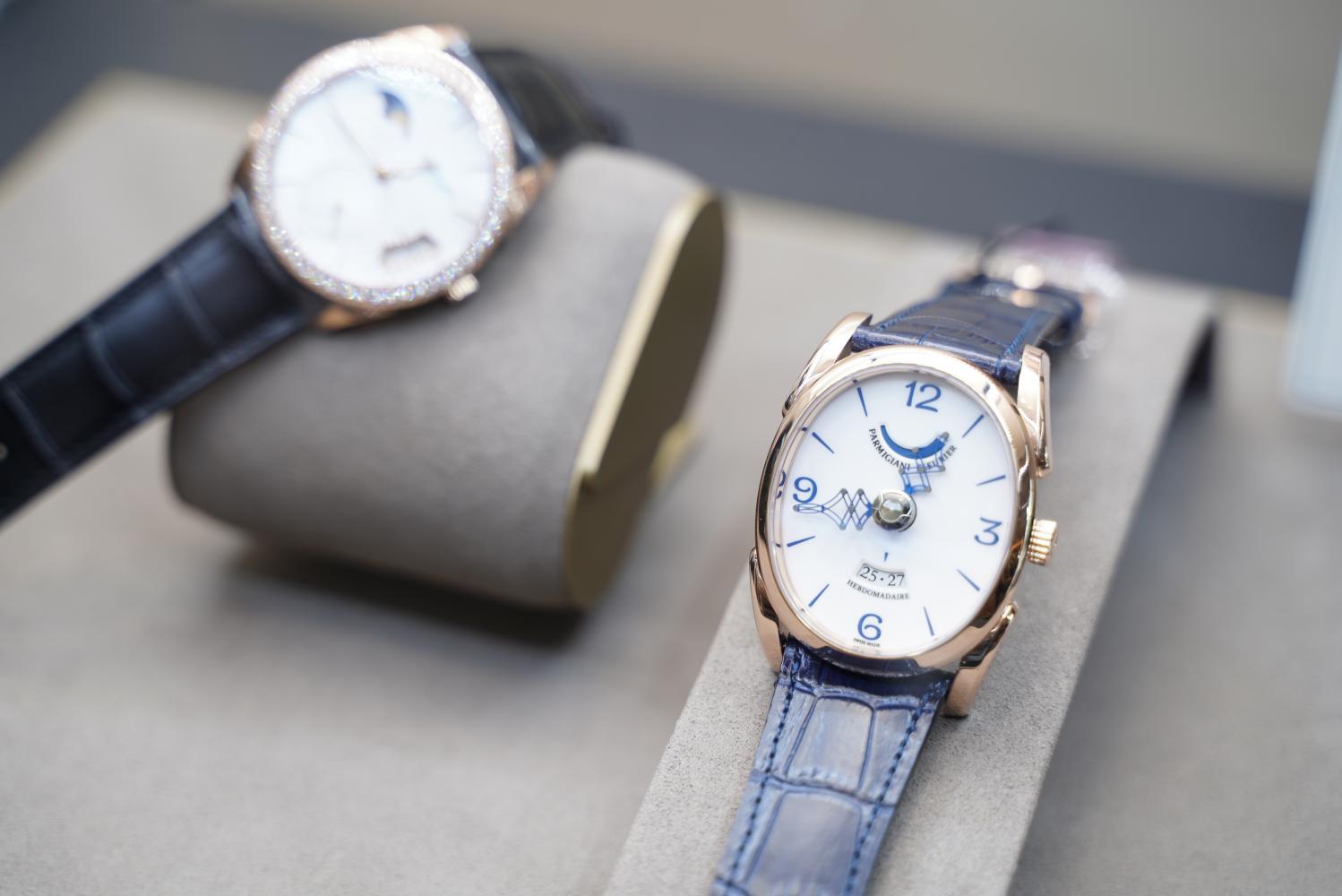 The restoration heritage is reflected in the telescopic hands of Ovale Pantographe.

"The watchmaking industry is too masculine. The consumption of ladies has changed but our industry has not changed enough," he said. "We need to listen more to female consumers in order to understand what is meaningful to them in order to give them the right products. We have to offer the same level of haute horlogerie as in men's watches besides making them aesthetically-appealing."

The essence of haute horlogerie is instilled by Michel Parmigiani, a wizard in watch restoration. The Sandoz Family Foundation recognised his rare talents and encouraged him to launch his own brand in 1996. His maison is based in Fleurier, Neuchâtel.

"To a certain extent, Parmigiani Fleurier is a young brand but we are masters of watch restoration, which has given insights into hundreds of years of watchmaking. [Through] restoring watches, we've learned what stands the test of time, and we can apply that to ensure that our watches are made to last," said Traxler.

Discoveries from the restoration has inspired the creation of timepieces under five families: Kalpa, Tonda, Toric, Ovale and Bugatti. 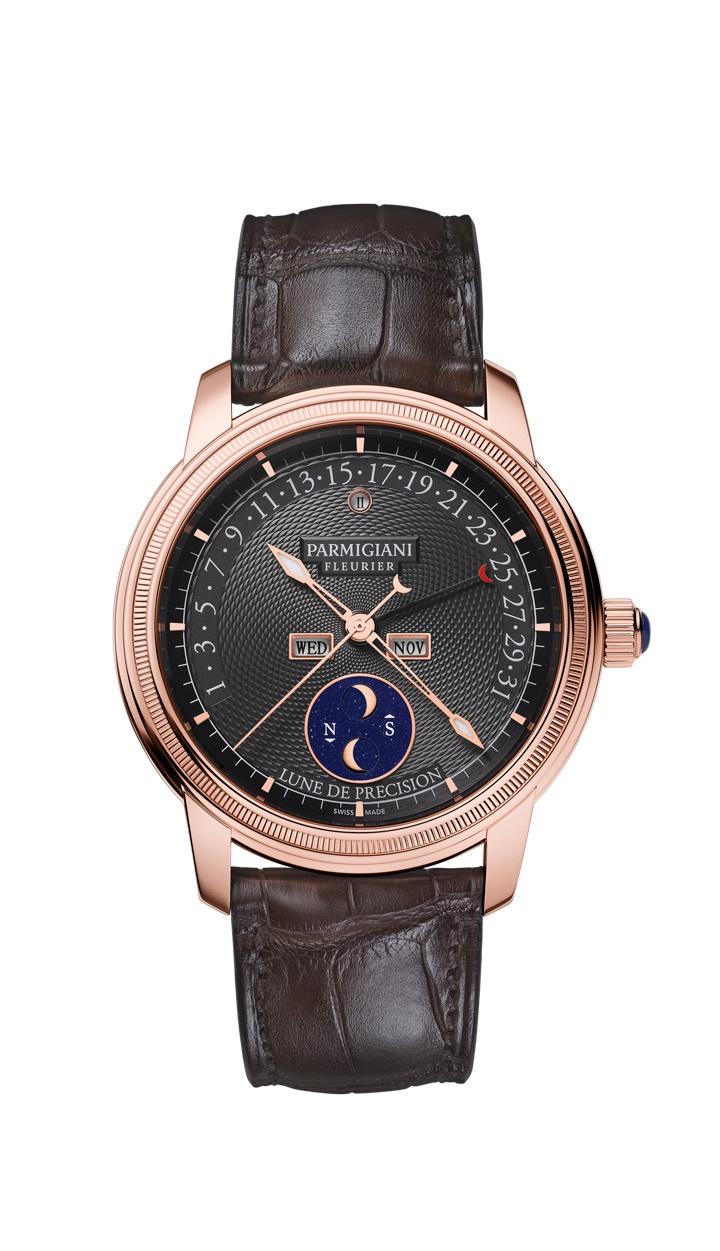 Tonda Chronor is the brand's first integrated chronograph in solid gold. Its chronograph, split second function and large date display are all on the same plate while the manually-wound movement features many cutting edge developments, for greater reliability.

Last year, the brand celebrated the 20th anniversary of its first wristwatch, Toric QP Retrograde, whose bezel features alternating gadroons and knurling, which has become one of the aesthetic hallmarks.

Kalpa watches are recognisable by their rectangular silhouette, similar to the tonneau, the design based on the golden ratio. Launched in 2008, Kalparisma was the maison's first women's watch equipped with a self-winding mechanical movement. The latest version sparkles with diamonds set on a white gold case and dial.

The high quality of the watches is ensured by Parmigiani Fleurier's full independence, which allows it to make its own watch components, cases, dials and movements. Vaucher Manufacture Fleurier is an engineering powerhouse which specialises in high-end watch movements for Parmigiani Fleurier as well as other brands.

"Michel Parmigiani's vision was to build a watchmaking hub, and share know-how with the many companies that come to us. It's a selfless view of watchmaking," he said. 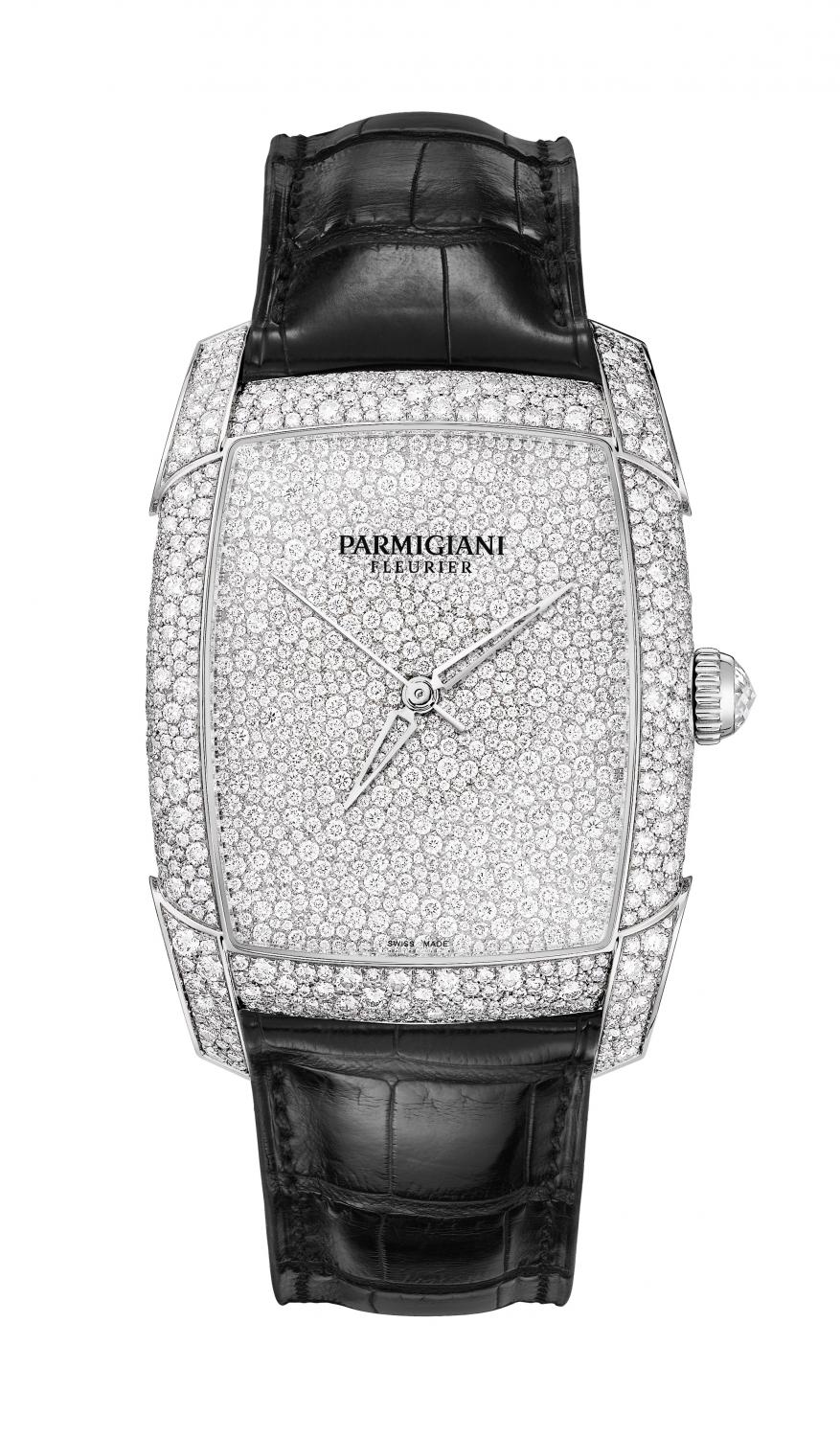 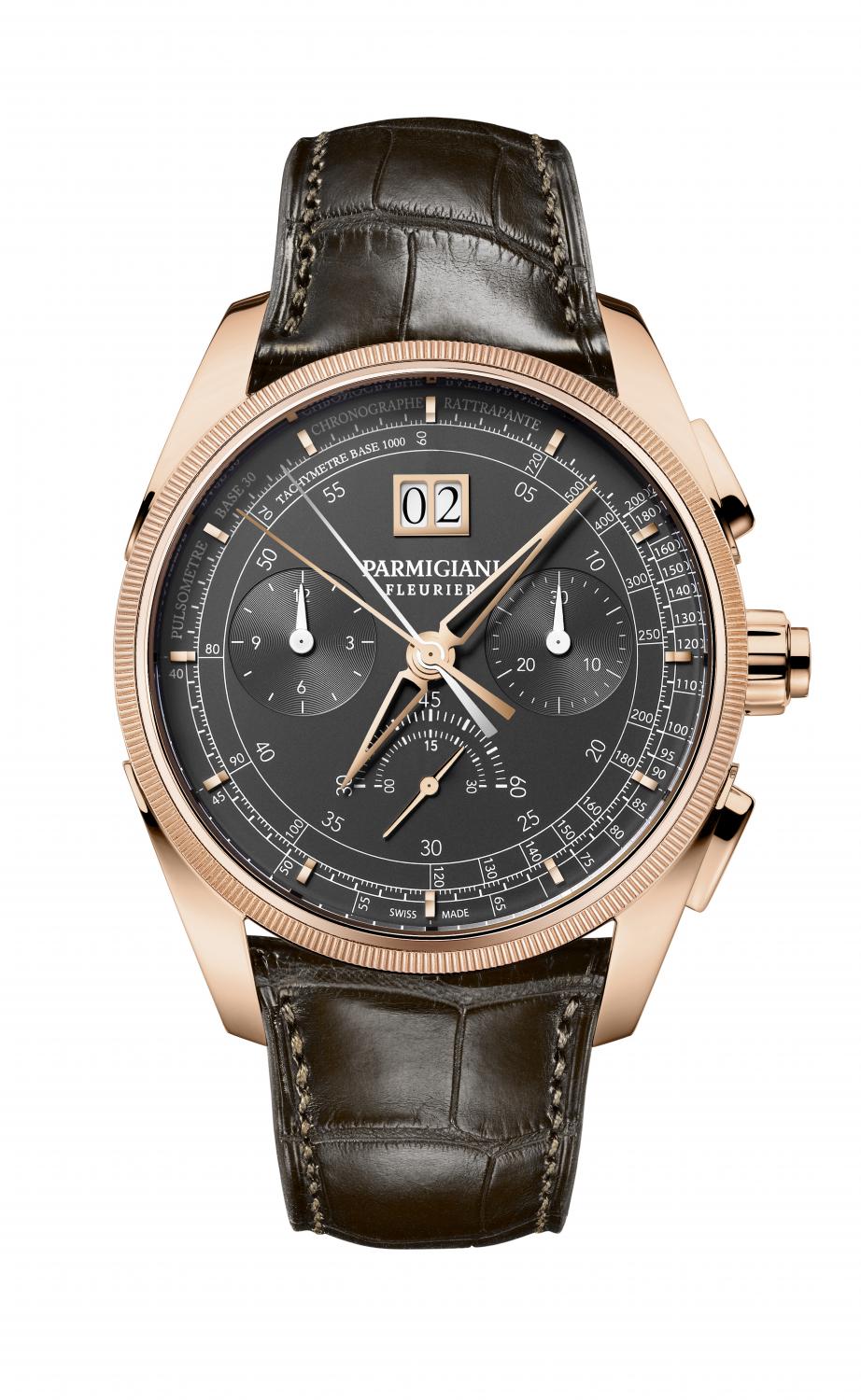 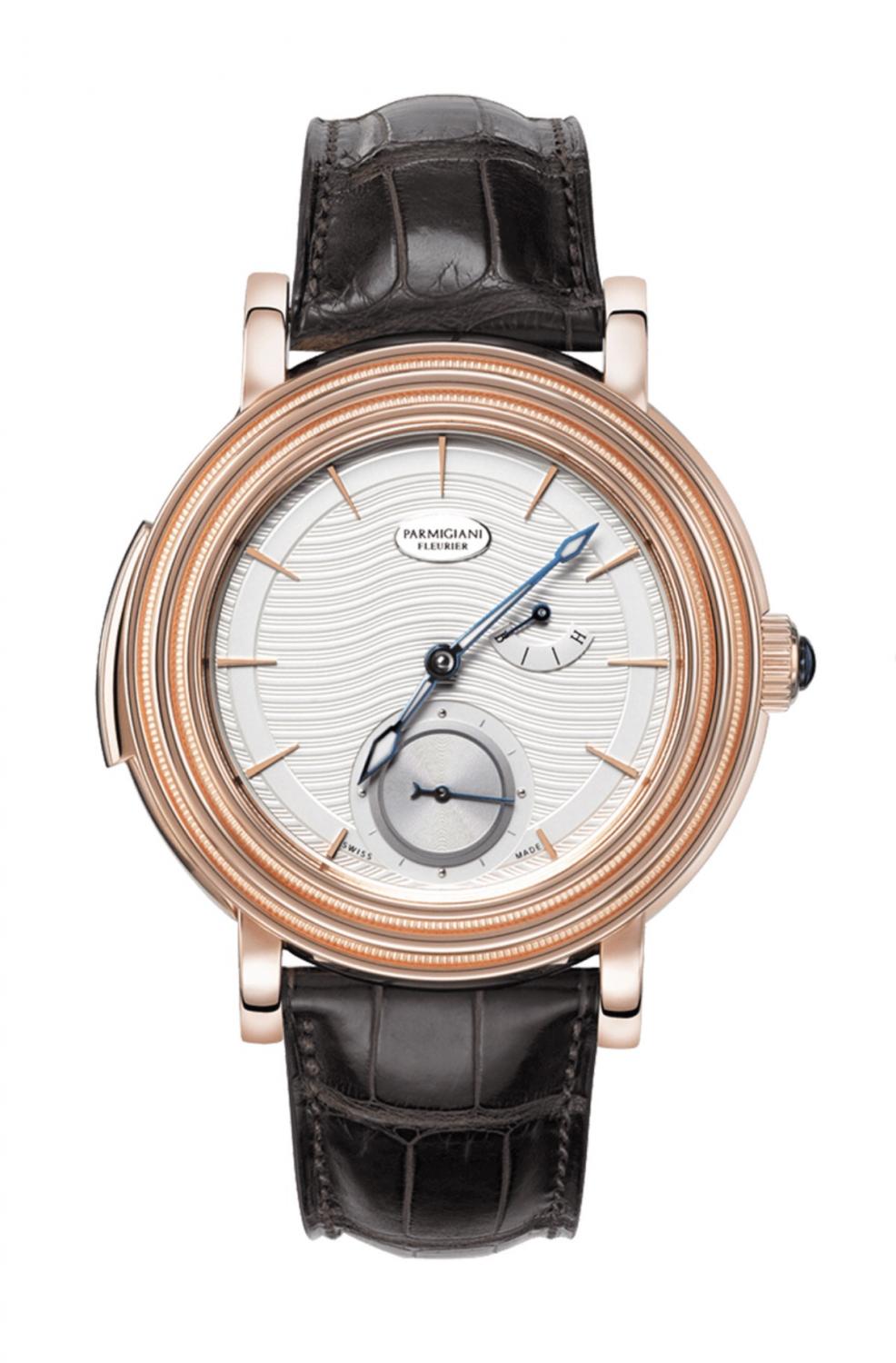 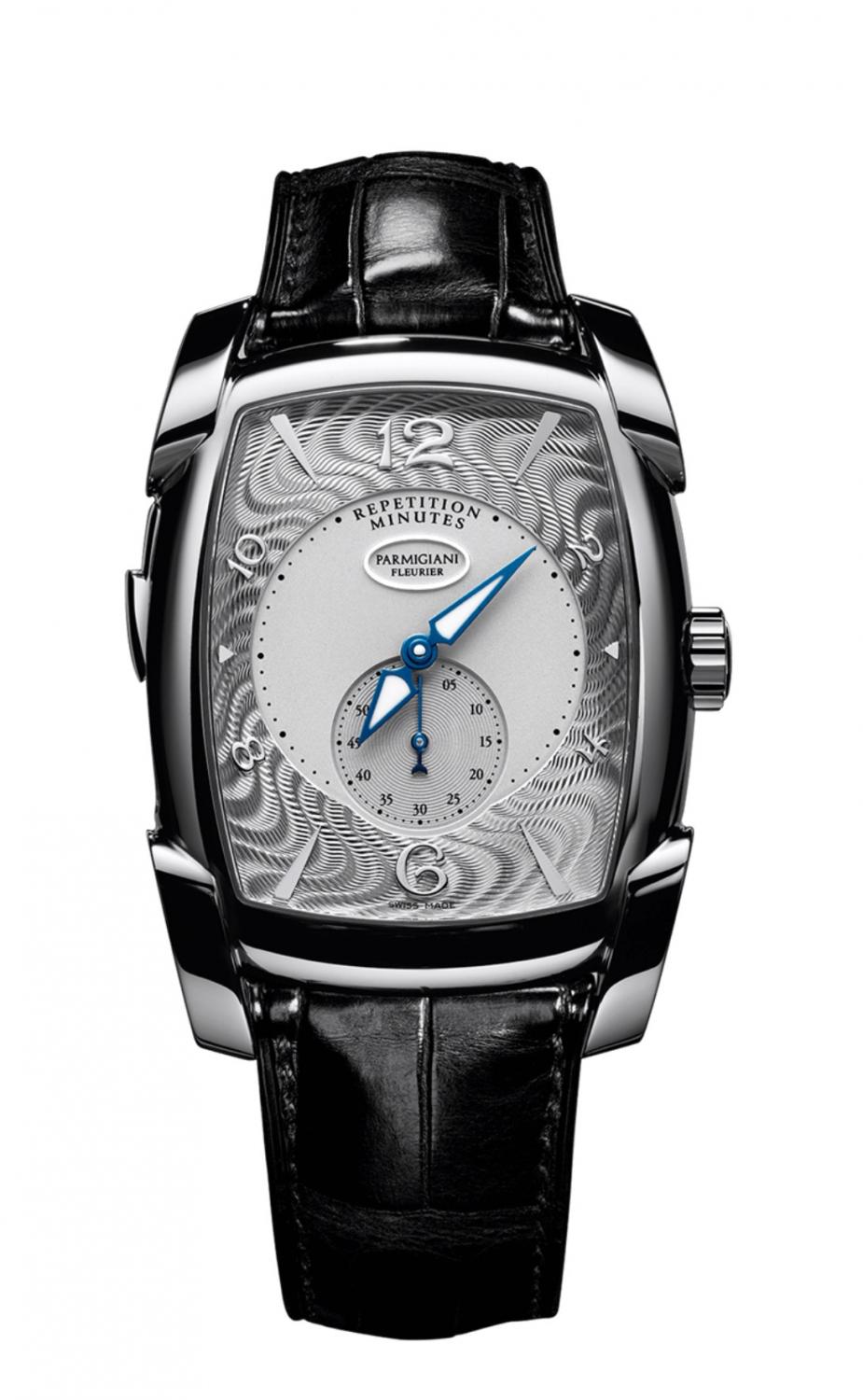 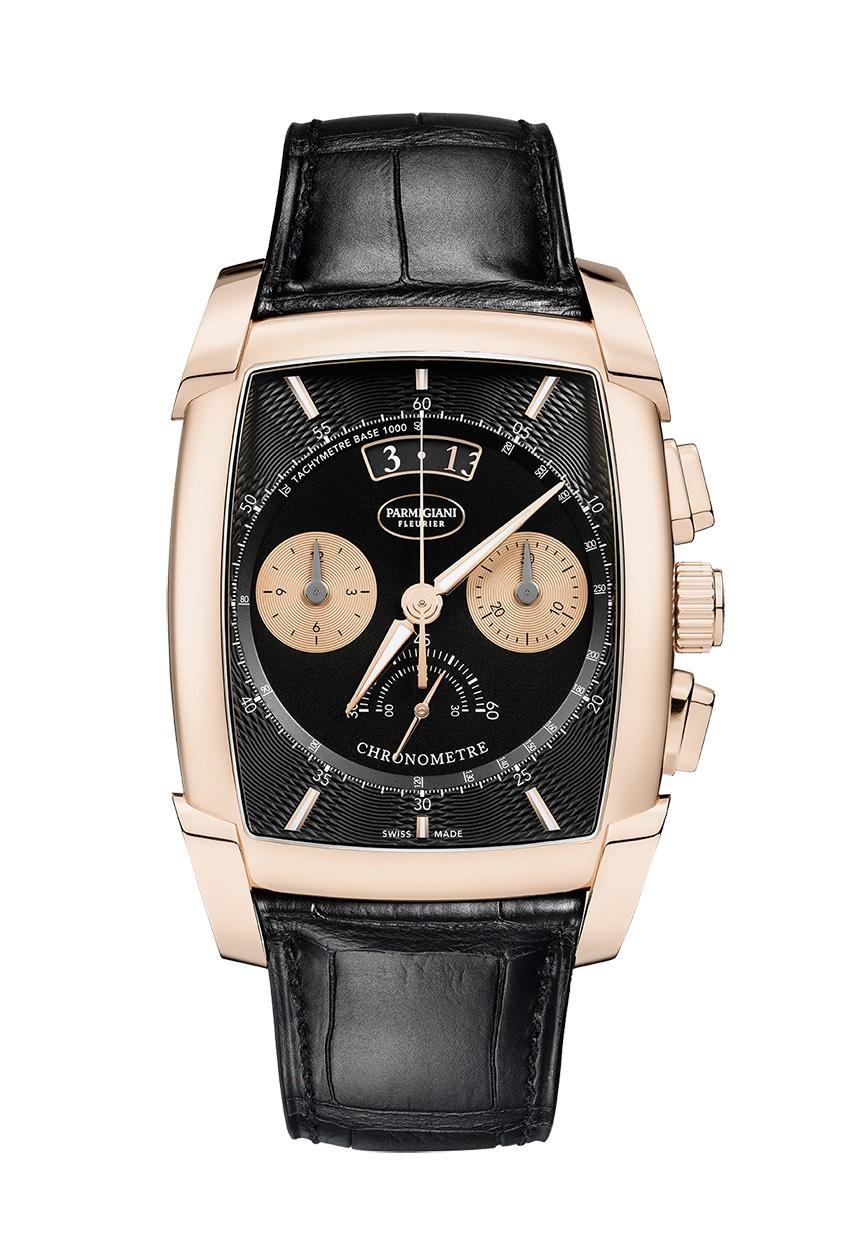