Allergies: a long standing infirmity but still part of the ‘New Normal’

Allergies are becoming more frequent in many countries around the world. According to the Allergy, Asthma and Immunology Association of Thailand, the rate of Thai children with allergies is as high as 30% and about 20% with adults. At present, there are 3-4 more times more people suffering from allergies than there were 10 years ago.

Admissions into hospitals for anaphylaxis have doubled in the past few years and were several times higher in children under five years old within the same period. The trend shows that nowadays children are susceptible to allergies faster than adults.

Allergies are reactions caused by the immune system in most people as it responds to harmful environmental substances. It happens because of the body’s response to a range of different environmental reactions, such as pollution (PM2.5), food, pollen, dust mites, animals, insect stings, medicines and many more causes. 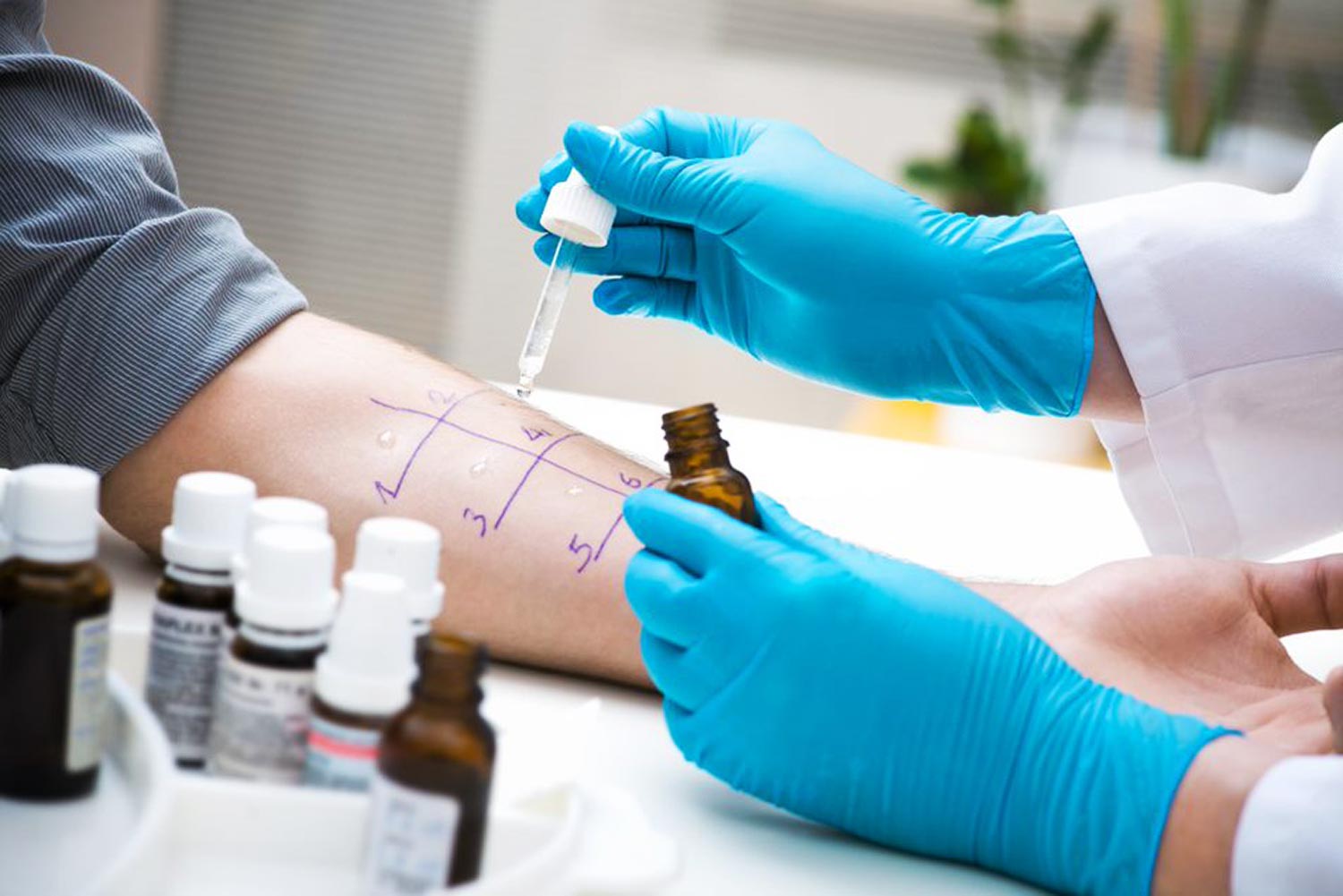 An allergy can affect any part of the body. Allergic rhinitis, for example, affects the eyes and nose, while eczema affects the skin. According to some studies, food allergies normally affect the gut, skin, airways, lungs and sometimes the entire body through the blood vessels. With slightly different underlying factors but still closely related to allergy, conditions like asthma affect the lungs and oesophagus. It's not clear why this happens, but most people affected have a family history of allergies or have closely related conditions, especially asthma or eczema.

According to the National Health Service (NHS) of the UK, the more common allergens include:

These allergens are in general harmless to people who are not allergic to them.

Although most reactions are of mild to moderate severity which can be treated with antihistamines, some can have dire consequences and require immediate medical attention. The most severe allergic reactions are known as anaphylaxis. People with known severe allergies should have a contingency plan which normally includes an adrenaline auto-injector in cases of severe reactions. Common symptoms of an allergic reaction include: 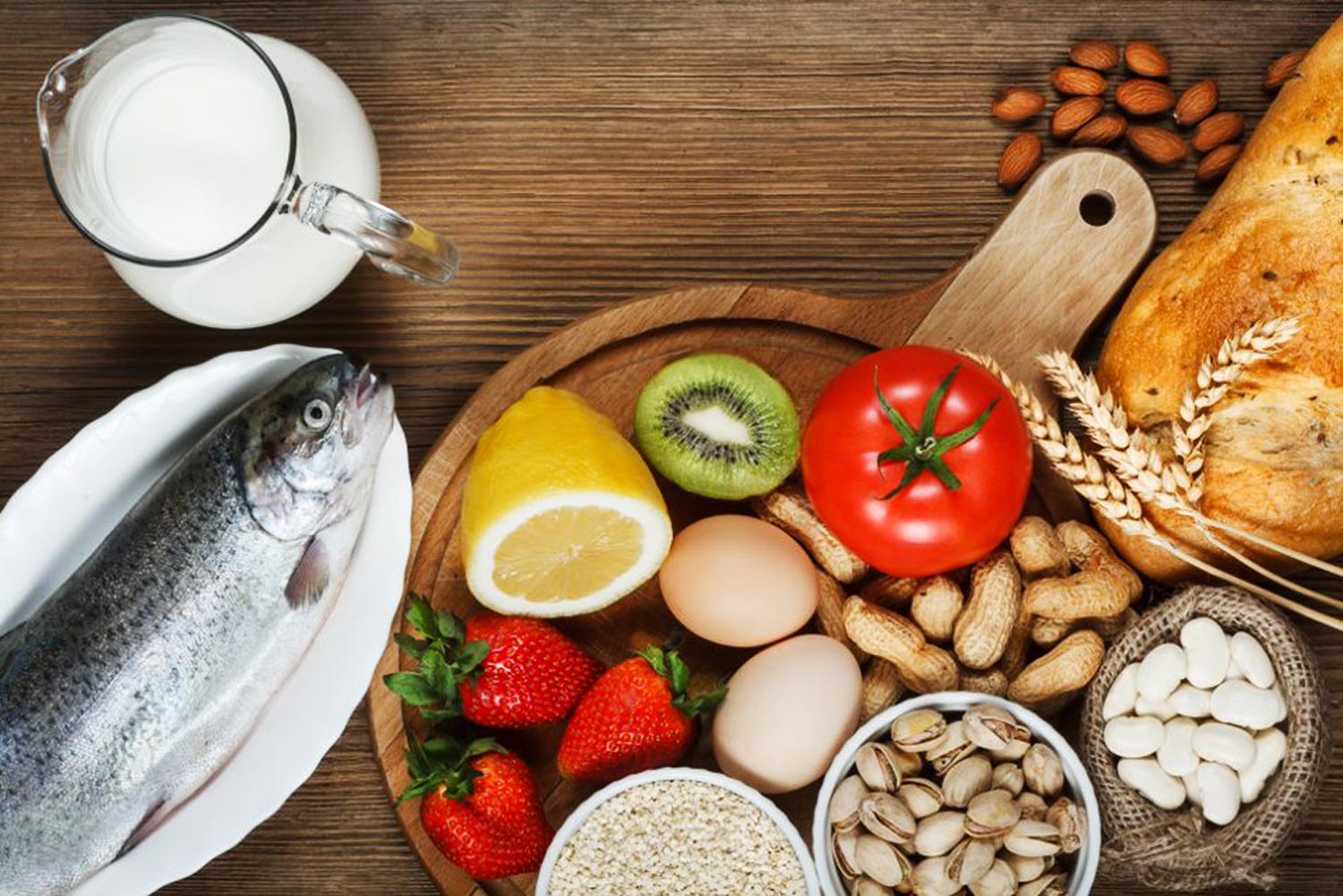 The symptoms may be different depending on one’s allergies and the type of contact.

At times, an allergy can cause severe allergic reaction, called anaphylaxis or anaphylactic shock, which can be life threatening. This affects the whole body and usually develops within minutes of exposure to something you're allergic to.

Signs of anaphylaxis include any of the symptoms above, as well as:

It should be noted that Anaphylaxis is a Medical Emergency that requires immediate treatment.

One should be immediately refer to healthcare professionals if one suspects an allergy. Inform them of the symptoms, when and how often they occur plus if anything seems to have triggered the reaction. If your allergy is more severe or if unsure of the root cause, you may have to do the following tests:

Skin prick testing is a common allergy test. This involves putting a drop of liquid onto your forearm that contains a substance you may be allergic to. The skin under the drop will then be gently pricked. If you are allergic to the substance, an itchy, red bump will appear.

A blood test may be done either on its own or together with the skin prick tests to help diagnose allergies. Blood sample is analysed for specific antibodies produced by your immune system in response to an allergen. 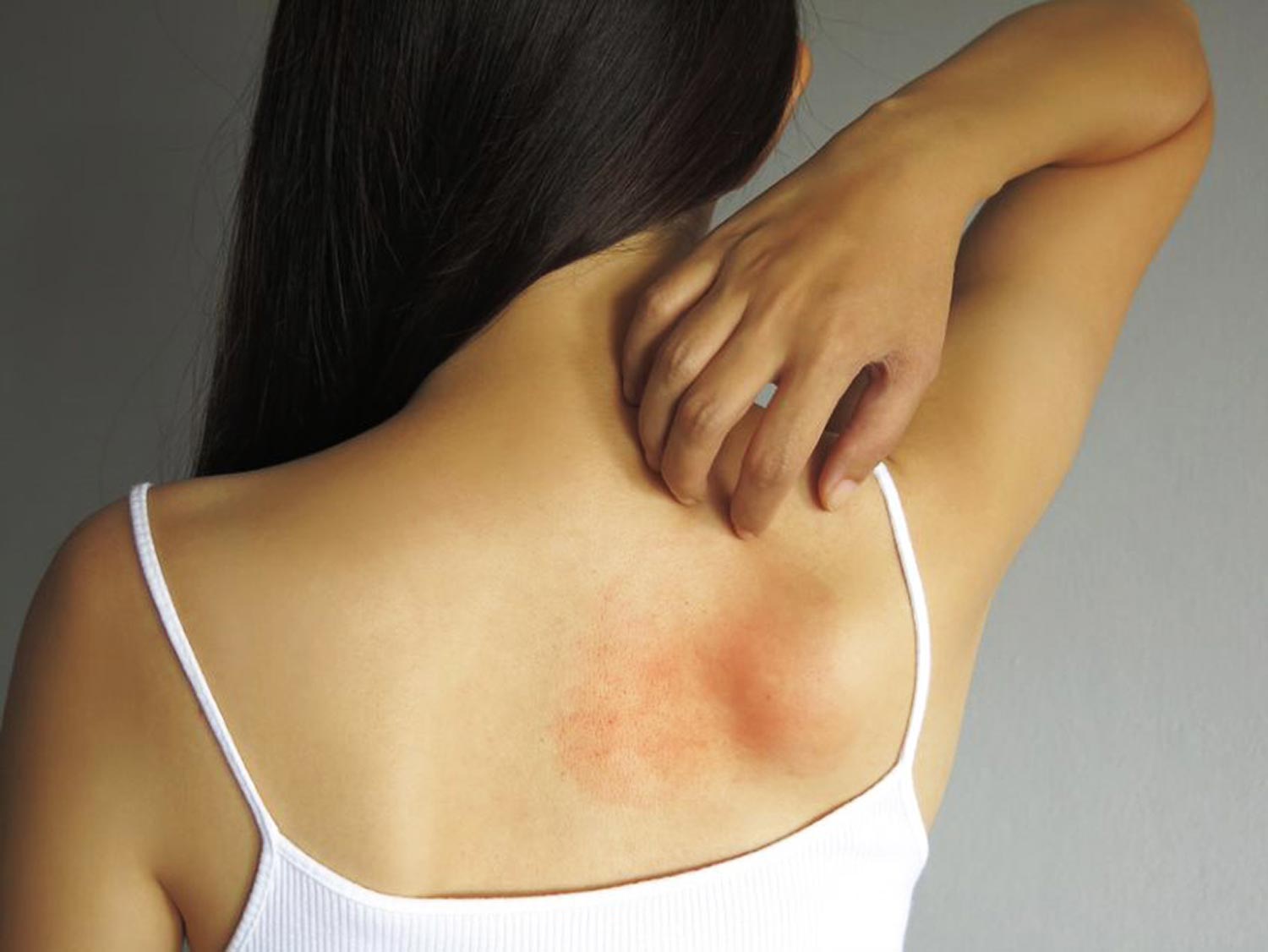 Patch tests are used to investigate contact dermatitis, which can be caused by being exposed to an allergen. The suspected allergen is introduce to your skin for 48 hours and monitored for a reaction.

For food allergy, you may be advised to avoid eating a particular food to see if your symptoms improve. You may then be asked to eat the food again after a few weeks to check if you have another reaction. This must be done under medical supervision.

A test called a food challenge may also be used to diagnose a food allergy. You will be given the food you think you're allergic to in gradually increasing amounts to see how you react under close supervision at a medical premises. This test has a higher risk as severe reaction can occur, but is the most accurate way to diagnose food allergies.

There are several reasons that come to mind when thinking of the possibilities as to why allergies are on the rise. The following theories are according to website Theconversation.com:

Whether your allergy improves over time often depends on the type of allergy you have. While we have treatments for the symptoms of allergies, what we need to do as a preventive measure is to get to the root causes. The following some of the treatment pathways available:

Steroid can assist in reducing inflammation caused by an allergic reaction.

Immunotherapy has become an option for patients with severe and persistent allergies even though they have tried the options mentioned above. The treatment involves being given occasional small doses of the allergen, either as an injection, or as drops or tablets under the tongue, over the course of several years. The injection can only be performed in a specialist clinic under the supervision of a doctor, as there's a small risk of a severe reaction. The drops or tablets can usually be taken at home. The aim of treatment is to help the body get used to the allergen to reduce the severity of the reaction.

Integrative Medicine has the potential to offer the best curative path in managing allergies and at the same time adjusting the body’s immune system. There are several treatments mythology through this pathway, as follows: