Earlier this year, Kanebo launched its "I Hope" campaign that empowers women to channel emotions, harness energy and stay strong. The campaign is part of a rebranding with a new concept for its cosmetics counter.

Skin resilience is compared to how life on Earth has adapted to harsh environmental changes, referred to as life intelligence, which is the concept of the Unity System "On & In".

Guests checked out the essences and creams under this simplified skincare system as well as the autumn/winter 2020 make-up collection. 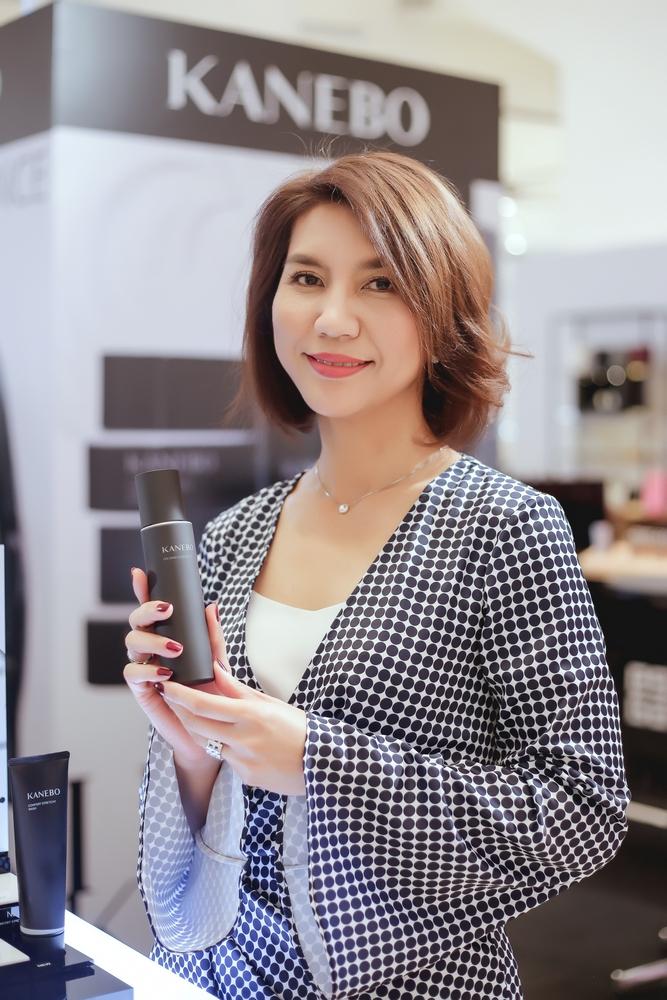 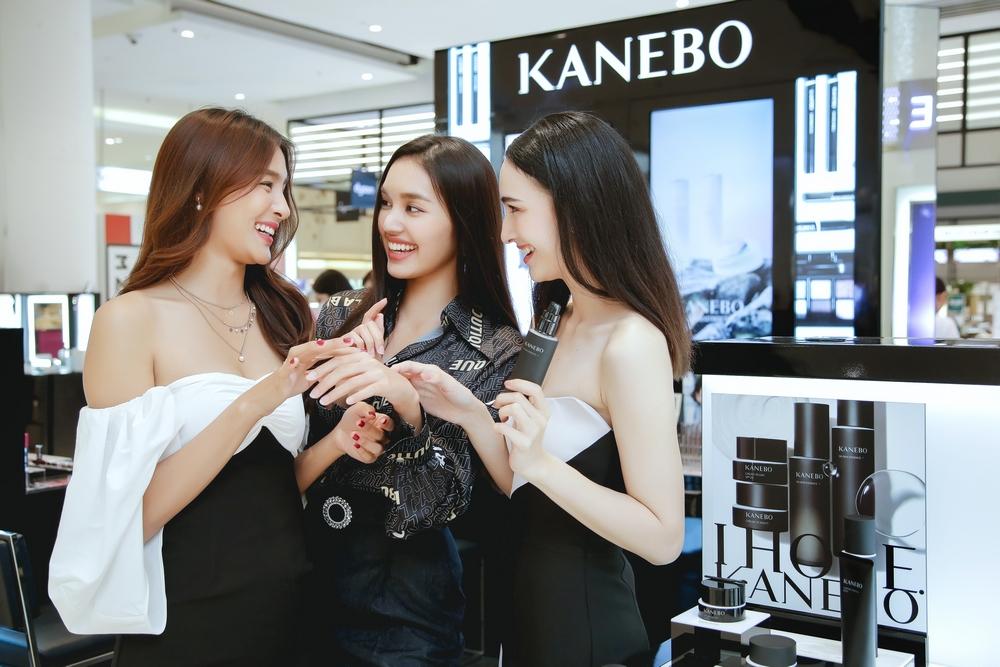 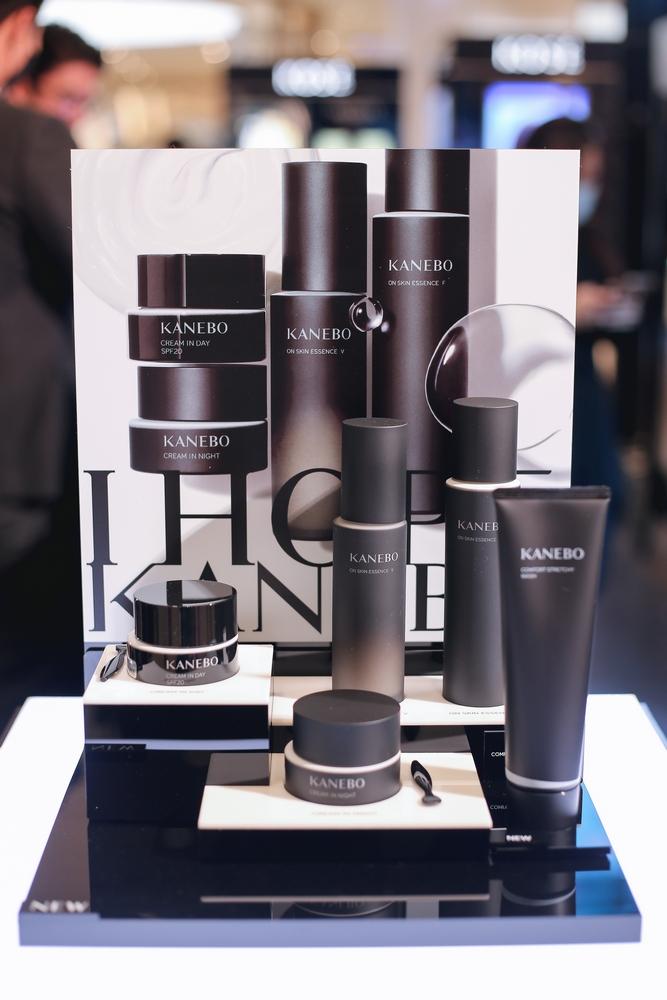 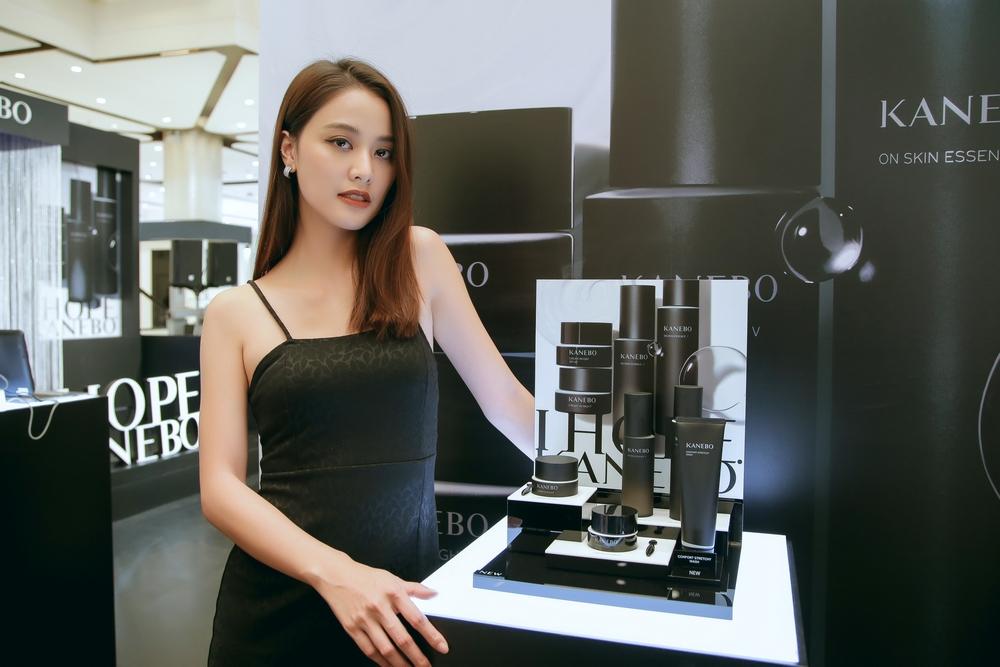 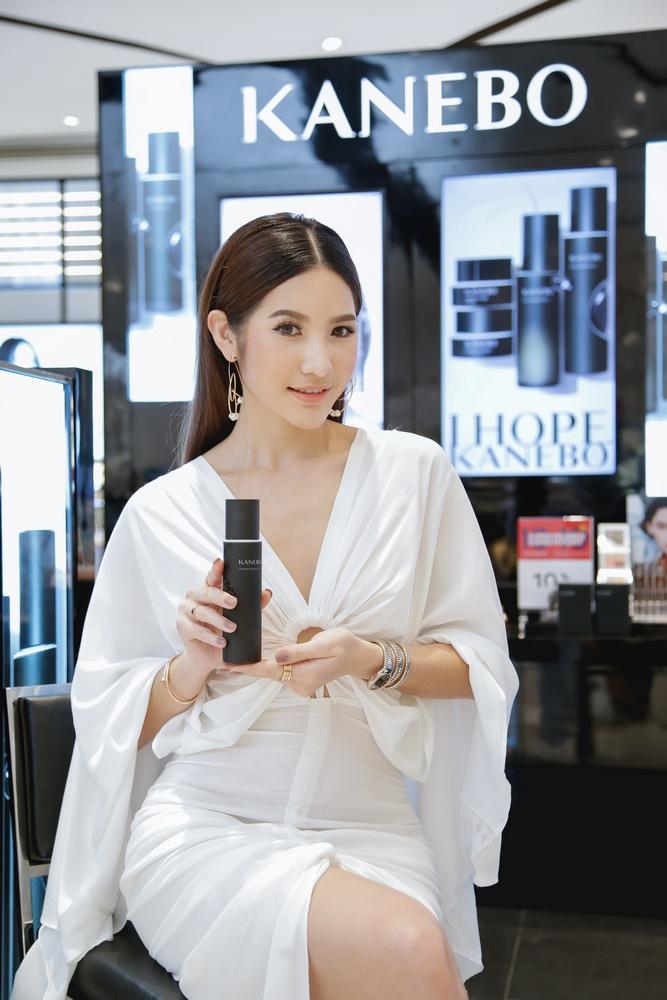 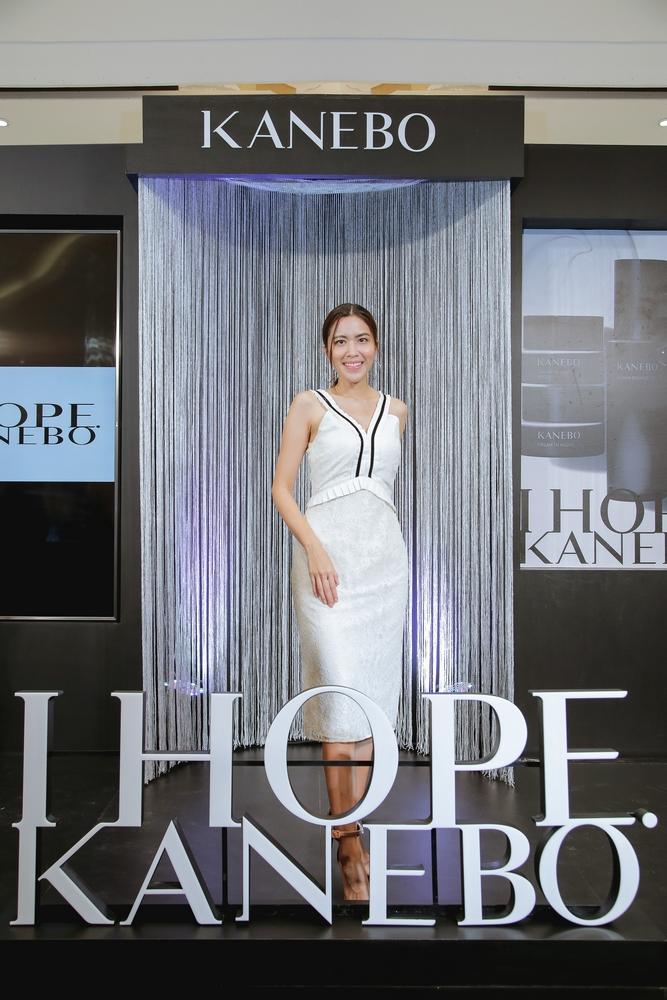 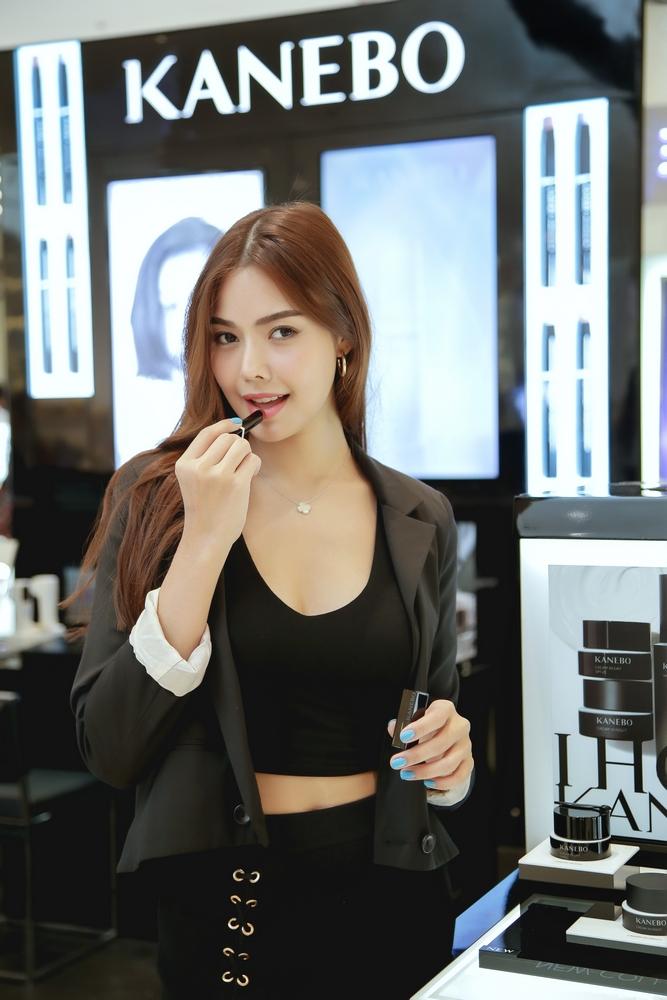