Best of the best

It doesn't matter how the coronavirus pandemic has been affecting the whole wide world. Nothing can subside the great spirit of the Bangkok gastronomic scene. 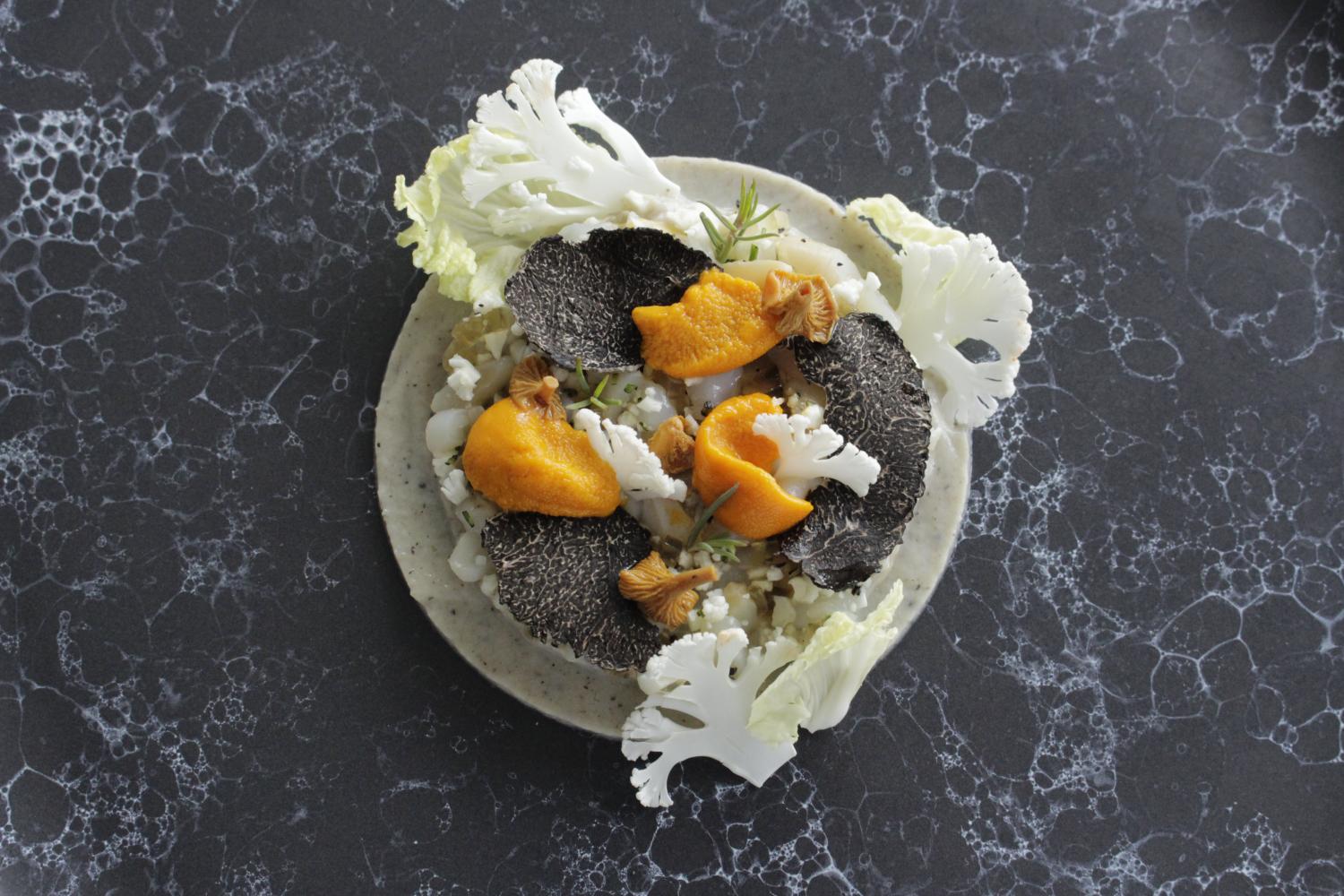 To mark its 21st anniversary, the city's much-anticipated World Gourmet Festival is returning as usual with strong support from internationally acclaimed cooking masters.

Due to restrictions on overseas travelling, the event this year focuses instead on celebrating some of the world's most famous chefs currently based in Thailand.

Star-studded kitchen wizards including Gaggan Anand, Andy Ricker and Amerigo Sesti will be gracing the event held on Nov 4-8 at Anantara Siam.

Cherished for his progressive cooking approach, chef Gaggan Anand has taken Bangkok's fine-dining scene to the global top. The Indian-born chef with a Thai heart was the chef-founder of two Michelin-starred Gaggan. The restaurant was named, while under his leadership, No.4 on the World's Best Restaurant 2019 list. His current restaurant, Gaggan Anand, showcases classic Indian flavour profiles through a wide collection of eccentric dishes that promise to "rebel, provoke and disrupt".

Chef Andy Ricker opened his first restaurant Pok Pok in Portland, Oregon, in 2005. He has since gone on to open and close several other restaurants in Los Angeles and NYC. He is a two-time James Beard Award winner and a holder of a Michelin star for Pok Pok NY. He now splits his time between Chiang Mai and Oregon. 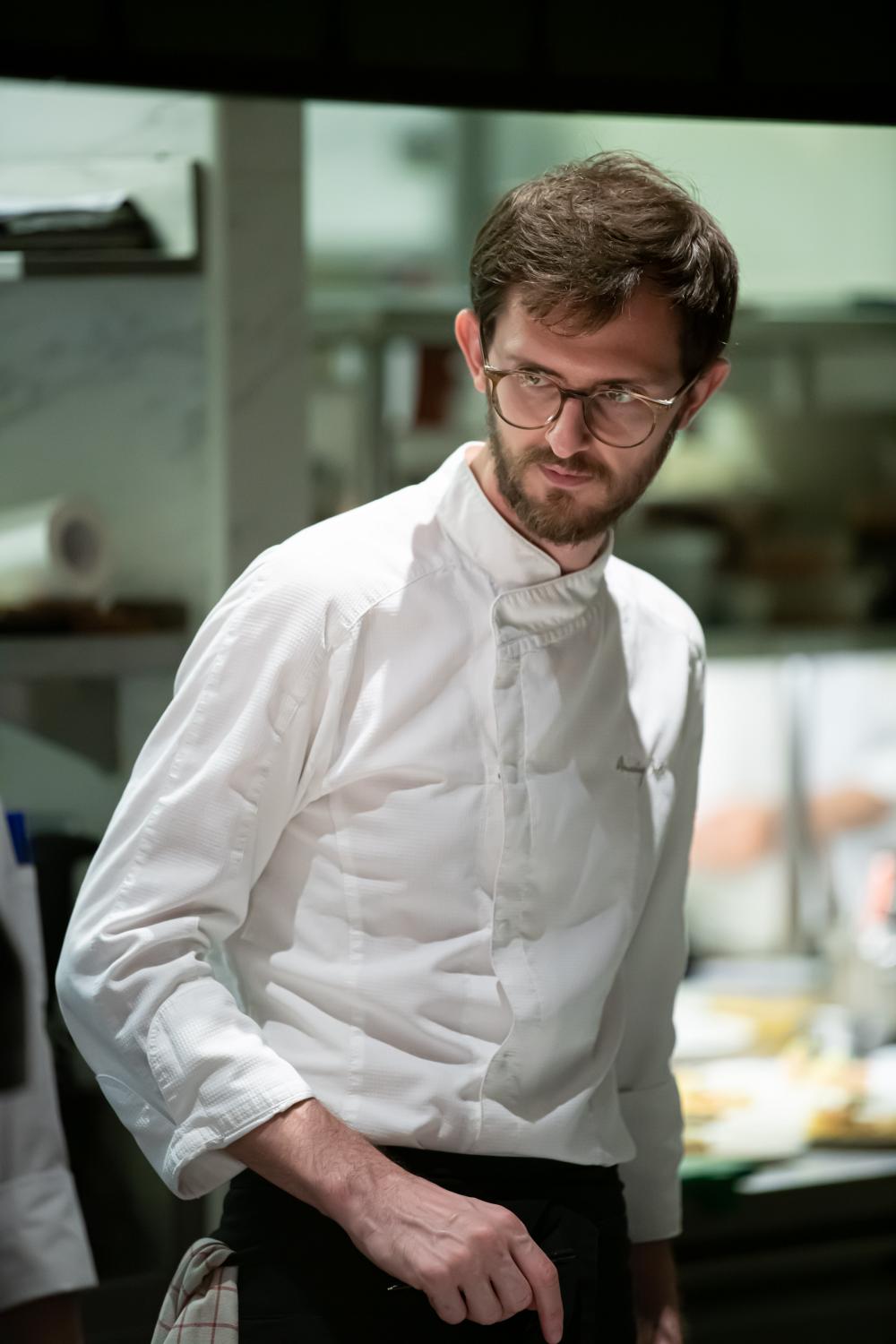 J'aime French restaurant's executive chef Amerigo Sesti is an Italian native yet trained in classic French cooking. He has worked in a number of Michelin-starred establishments throughout Europe under eminent three-starred culinary authorities including Michel Roux, Patrick O'Connell and Jean-Michel Lorain. 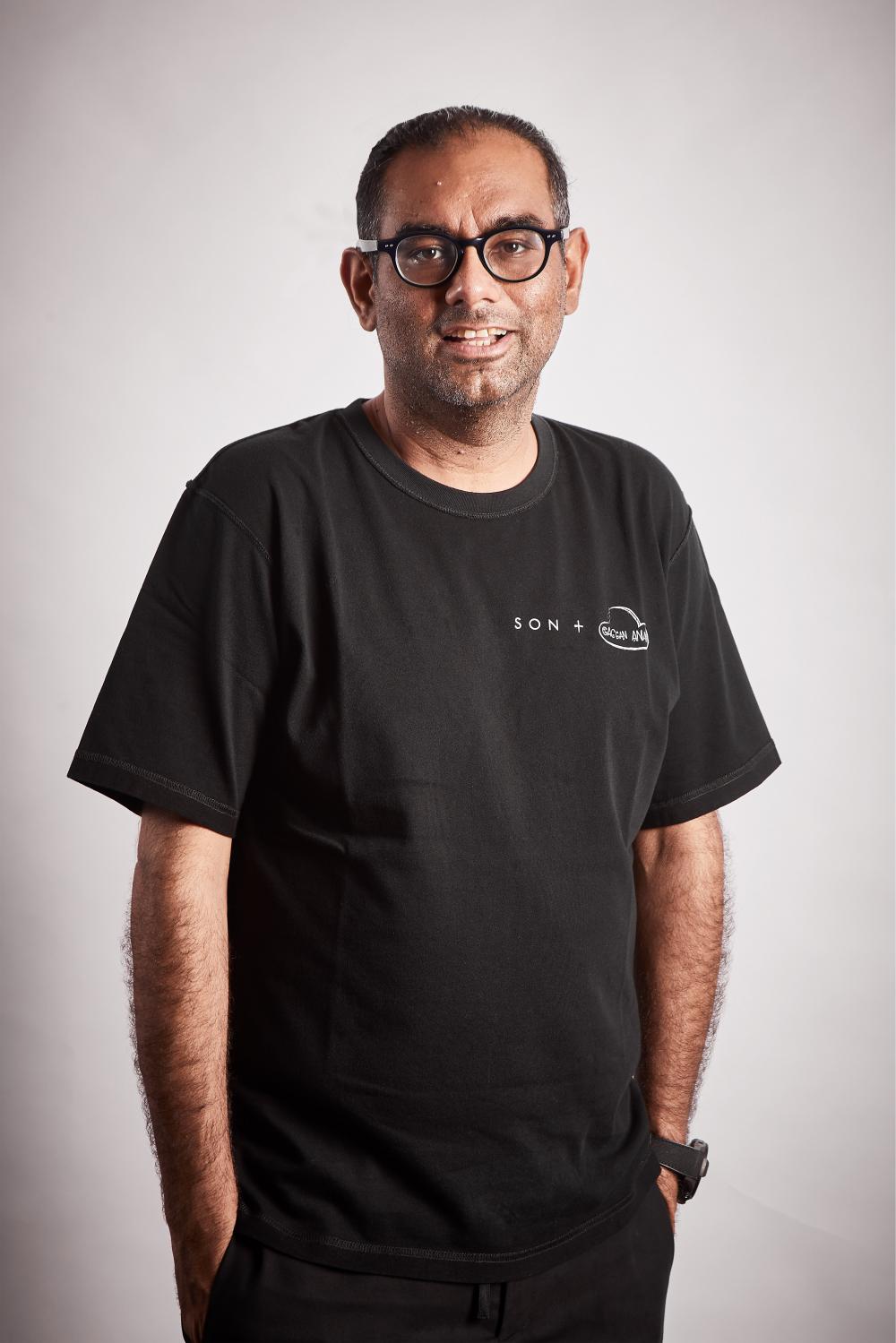 The World Gourmet Festival is to kick off on Wednesday with a special dinner prepared by five refugee families from Ethiopia, Pakistan, Palestine, Sri Lanka and Vietnam. This extraordinary culinary and cultural journey, held at Madison Steakhouse, is an initiative of Na Projects Group to help legal refugees temporarily stuck here due to the pandemic. All proceeds from this dinner will be paid to the five families.

A series of fine-dining lunch and dinner, casual brunch buffet and masterclasses by the big-name professionals are featured throughout the five-day event at dining venues including Biscotti, Madison, Shintaro, The Spice Market, Aqua and The Lobby. Prices range from 1,500 baht to 12,000 baht per person.

A number of Bangkok's popular street food dishes will be highlighted during the festival. On Nov 8, guests can expect to see food stalls strewn around the hotel's alfresco courtyard garden. 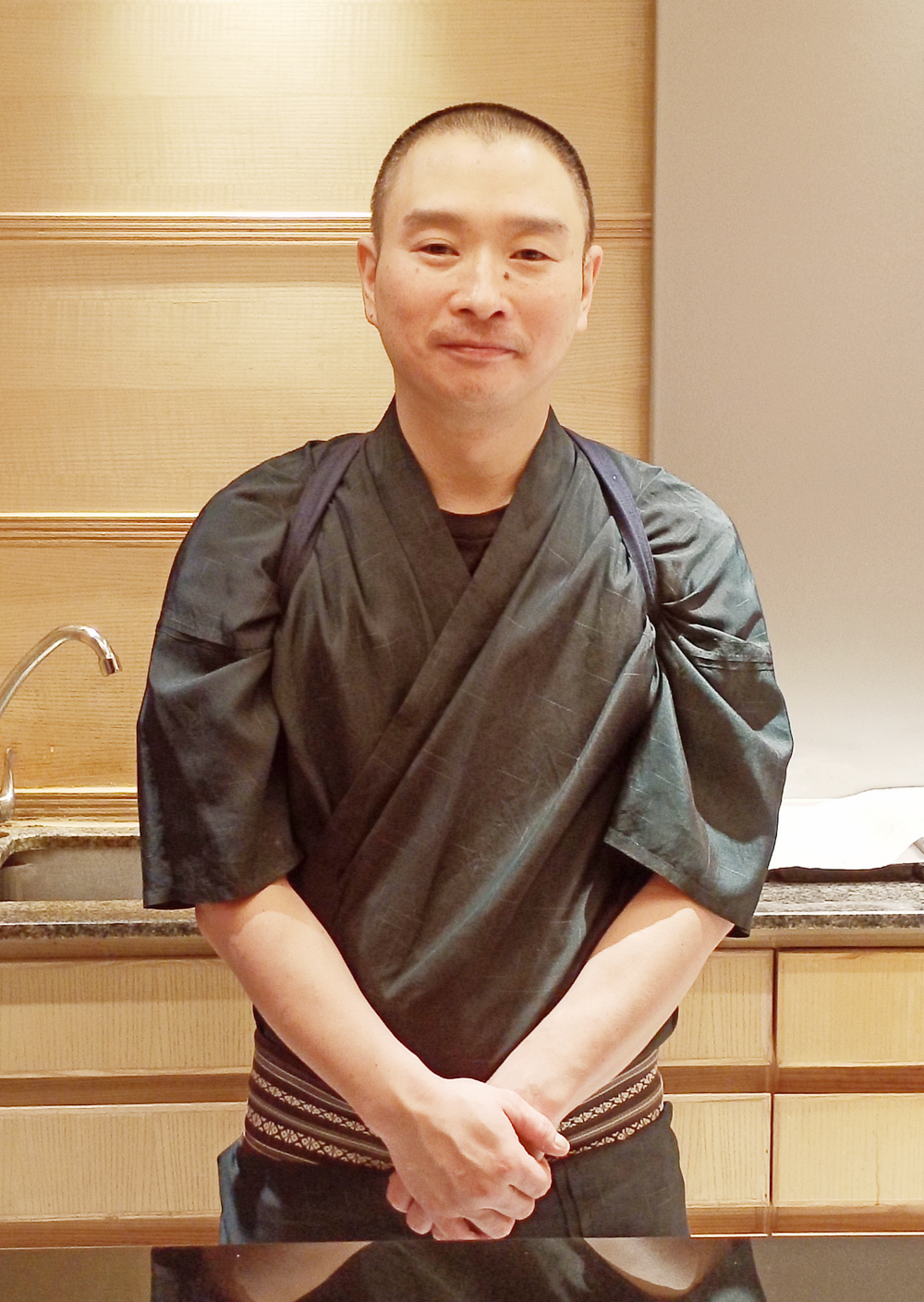 The World Gourmet Festival is a supporter of HRH Princess Soamsawali Krom Muen Suddhanarinatha's HIV Prevention Fund. A portion of each dinner ticket sold will be donated to the fund. Since 2000, the festival has generated more than 15 million baht for the charity.

Diners purchasing tickets are offered a special price for accommodation on the night of their meal, starting from 1,500 baht net for a 42m² deluxe room; 3,000 baht net for a 72m² room; and 6,000 baht net for a 84m² one-bedroom suite. The rates include breakfast for two people sharing a room and are available upon request.

For more information about this special offer or to make a reservation, please email Anantara Siam Bangkok Hotel at reservations.asia@anantara.com or call 02-126 8866. 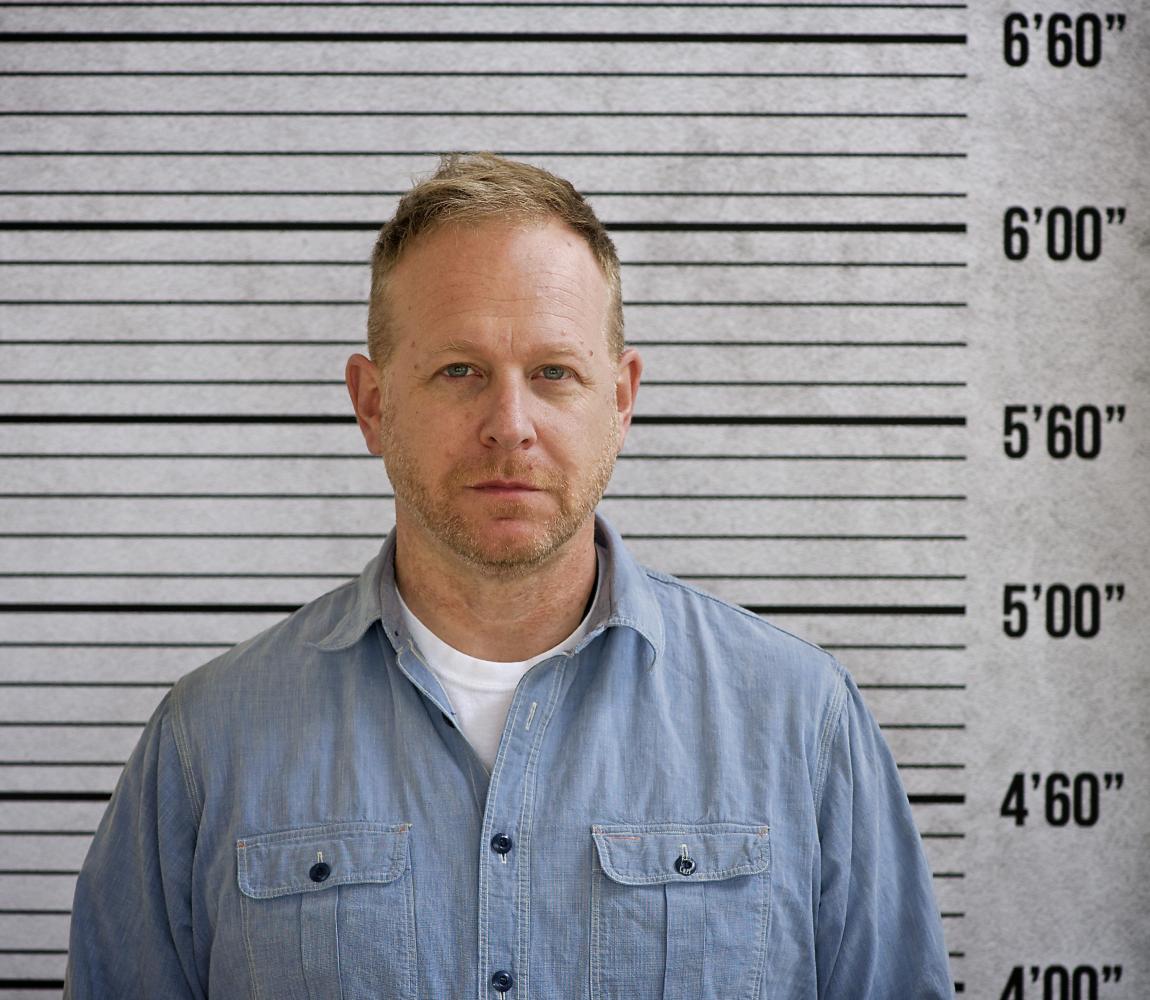 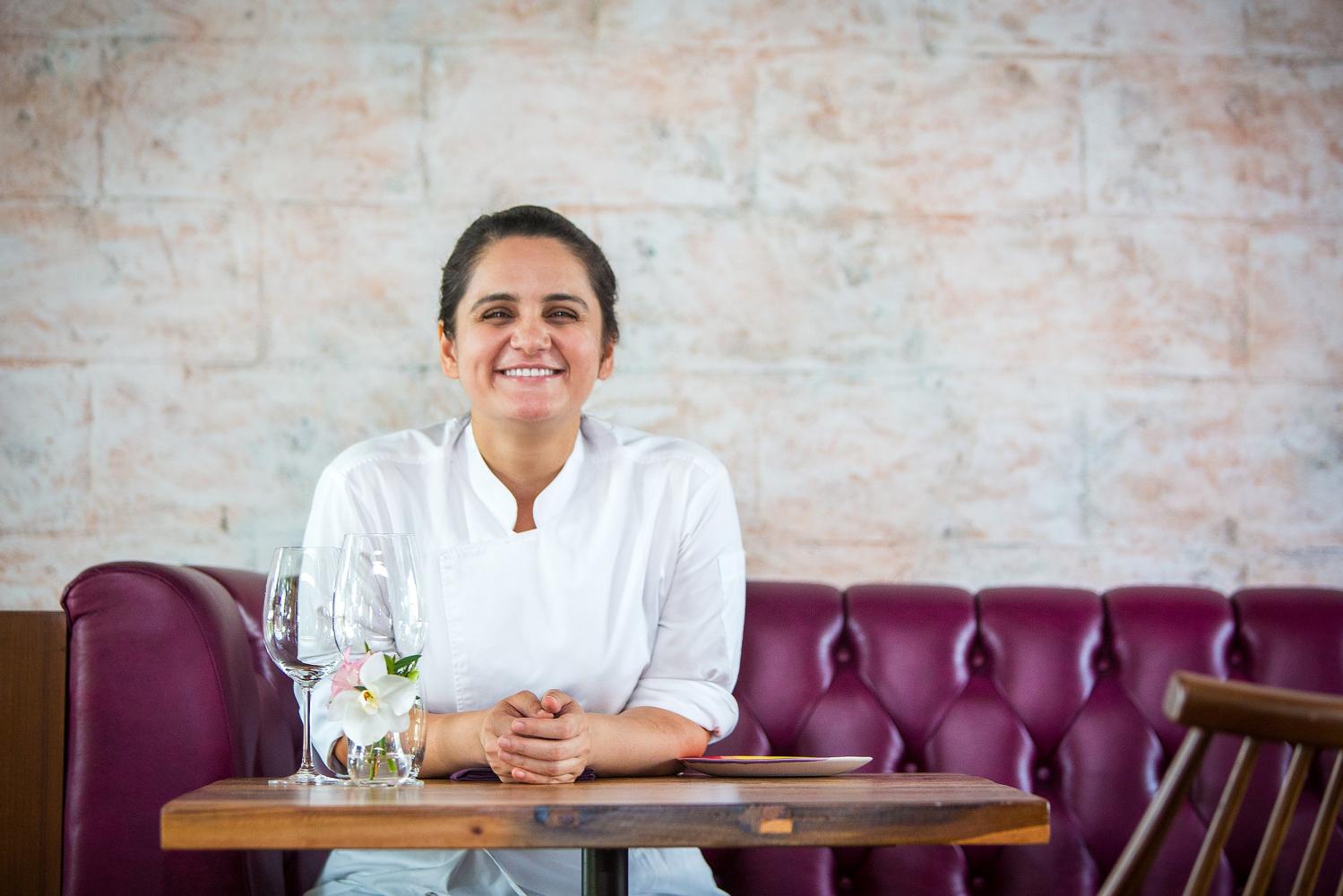 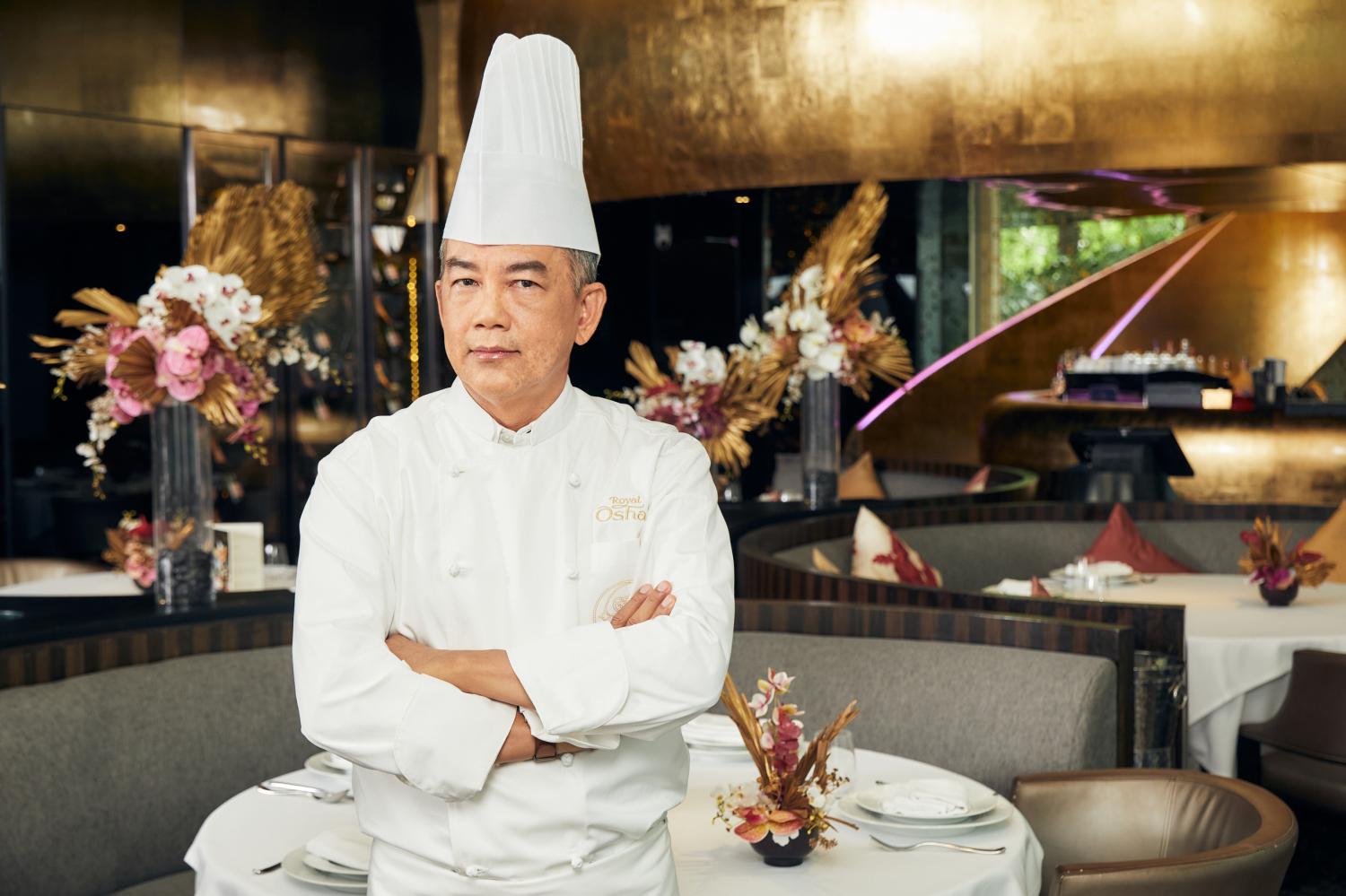 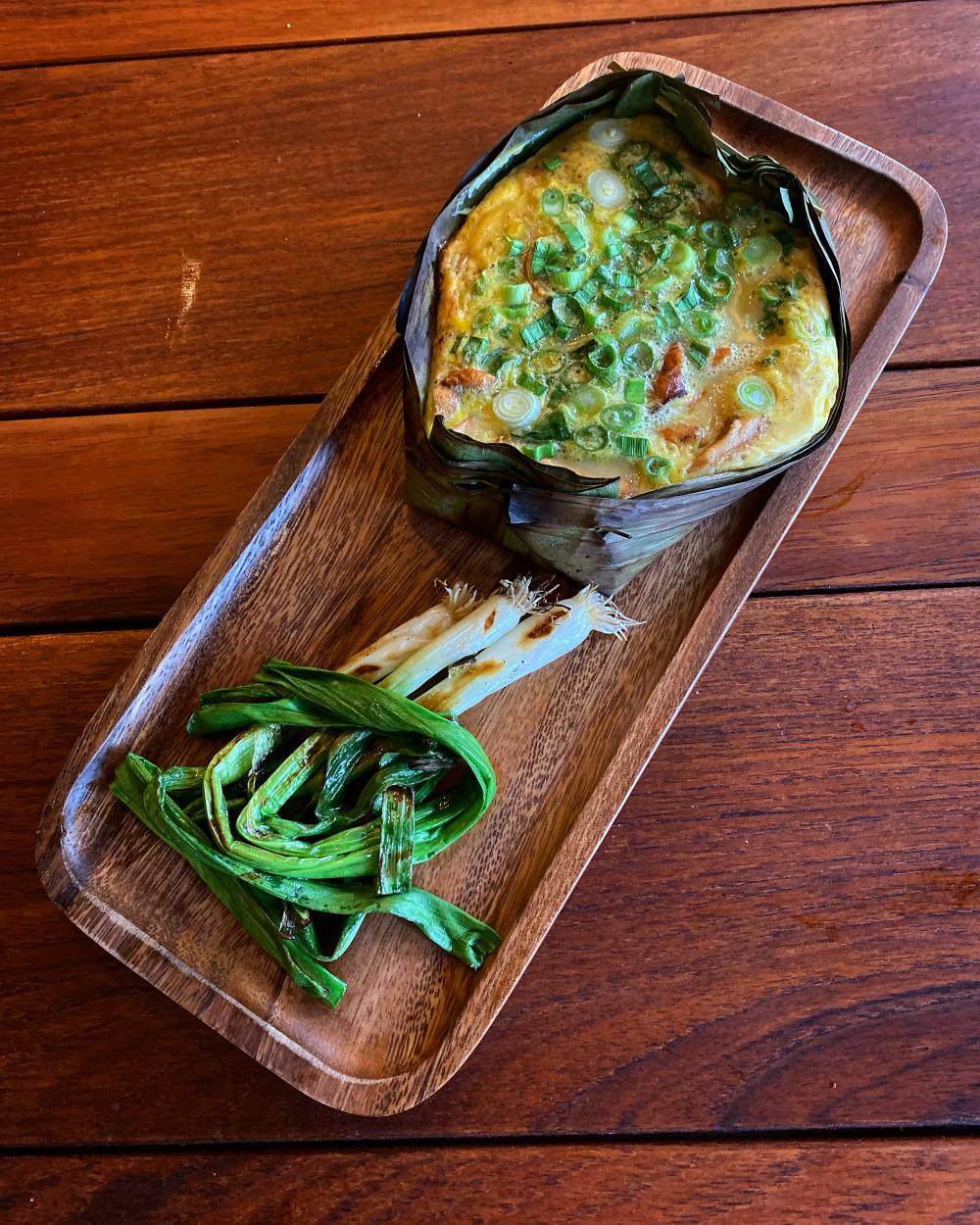 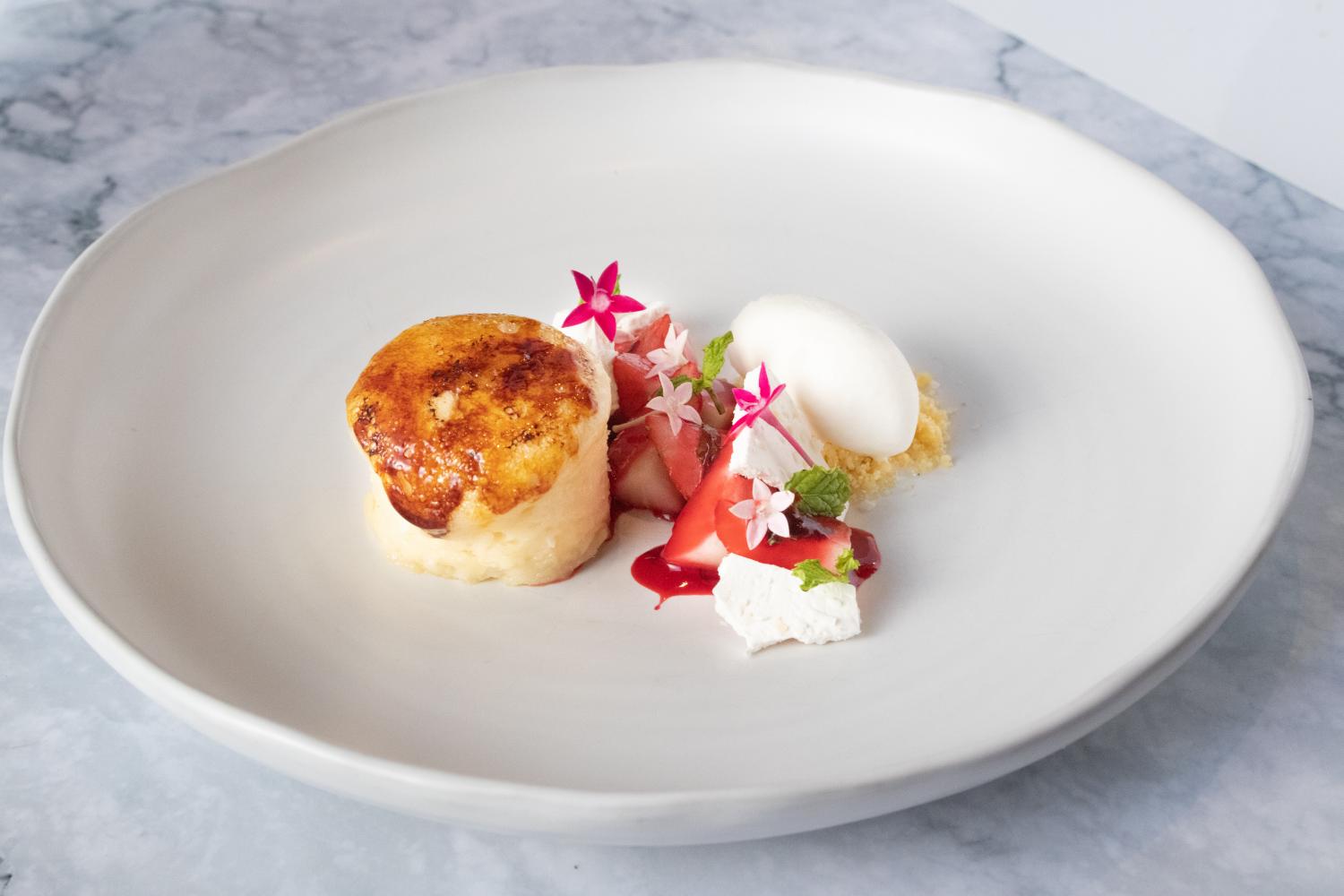 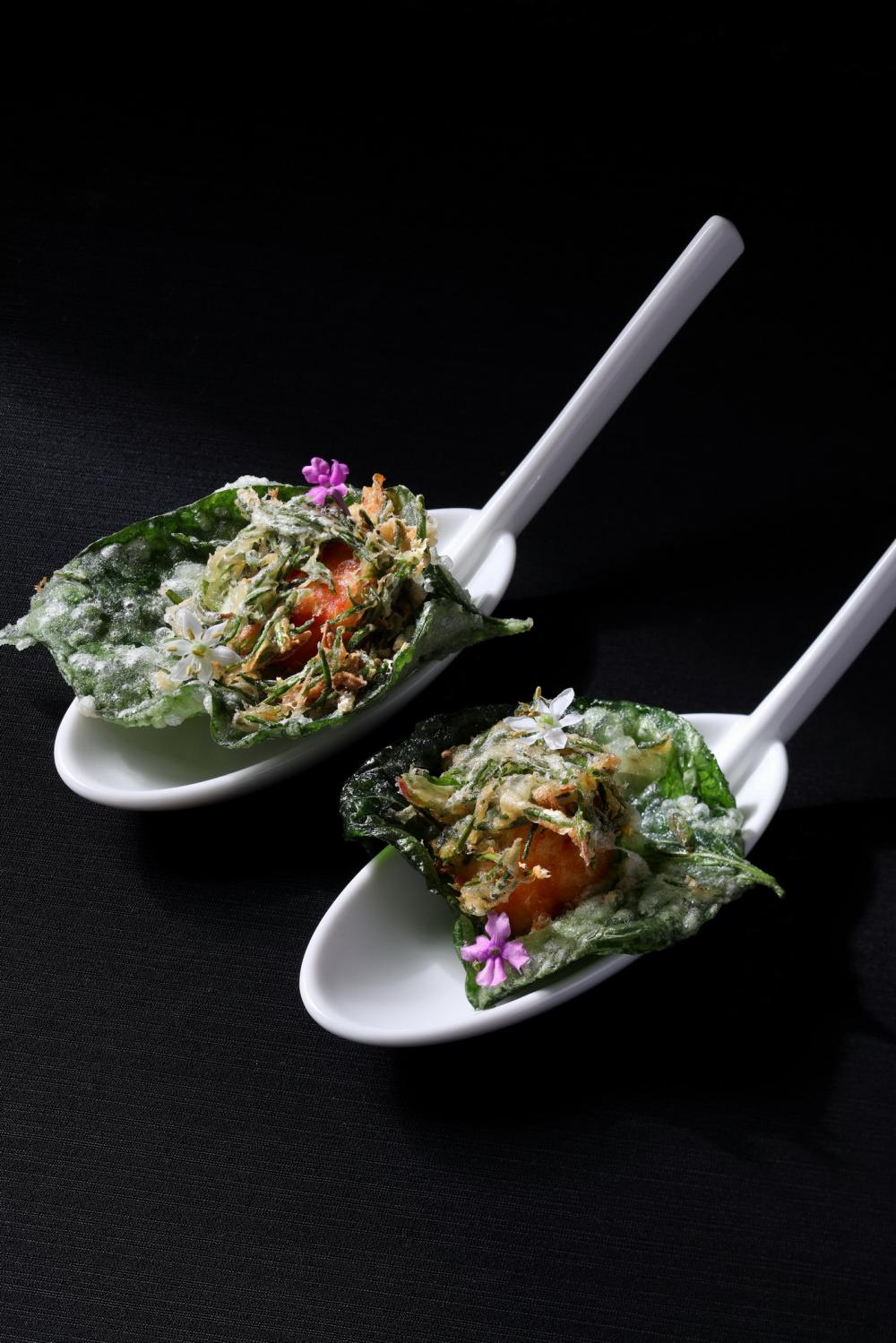 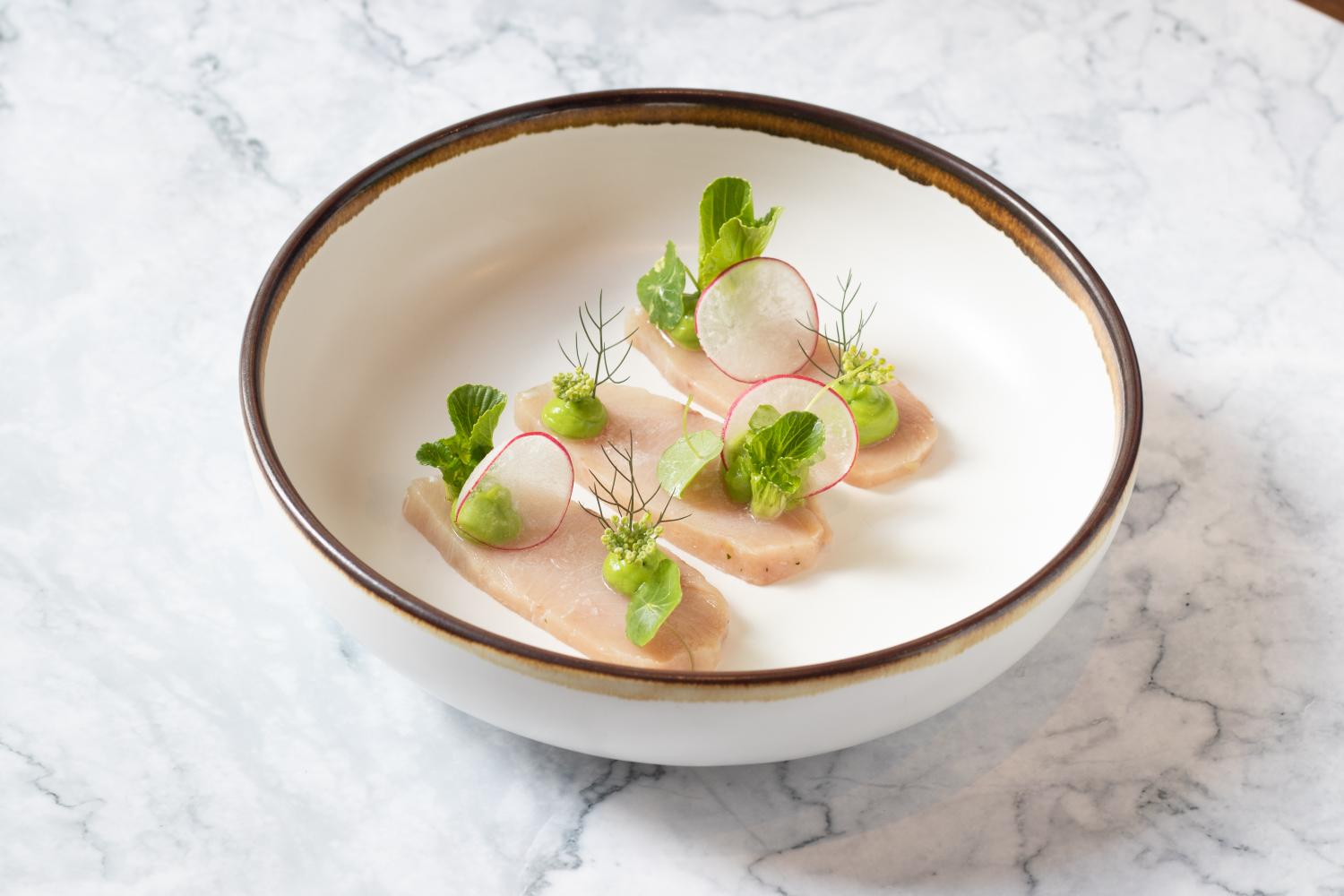 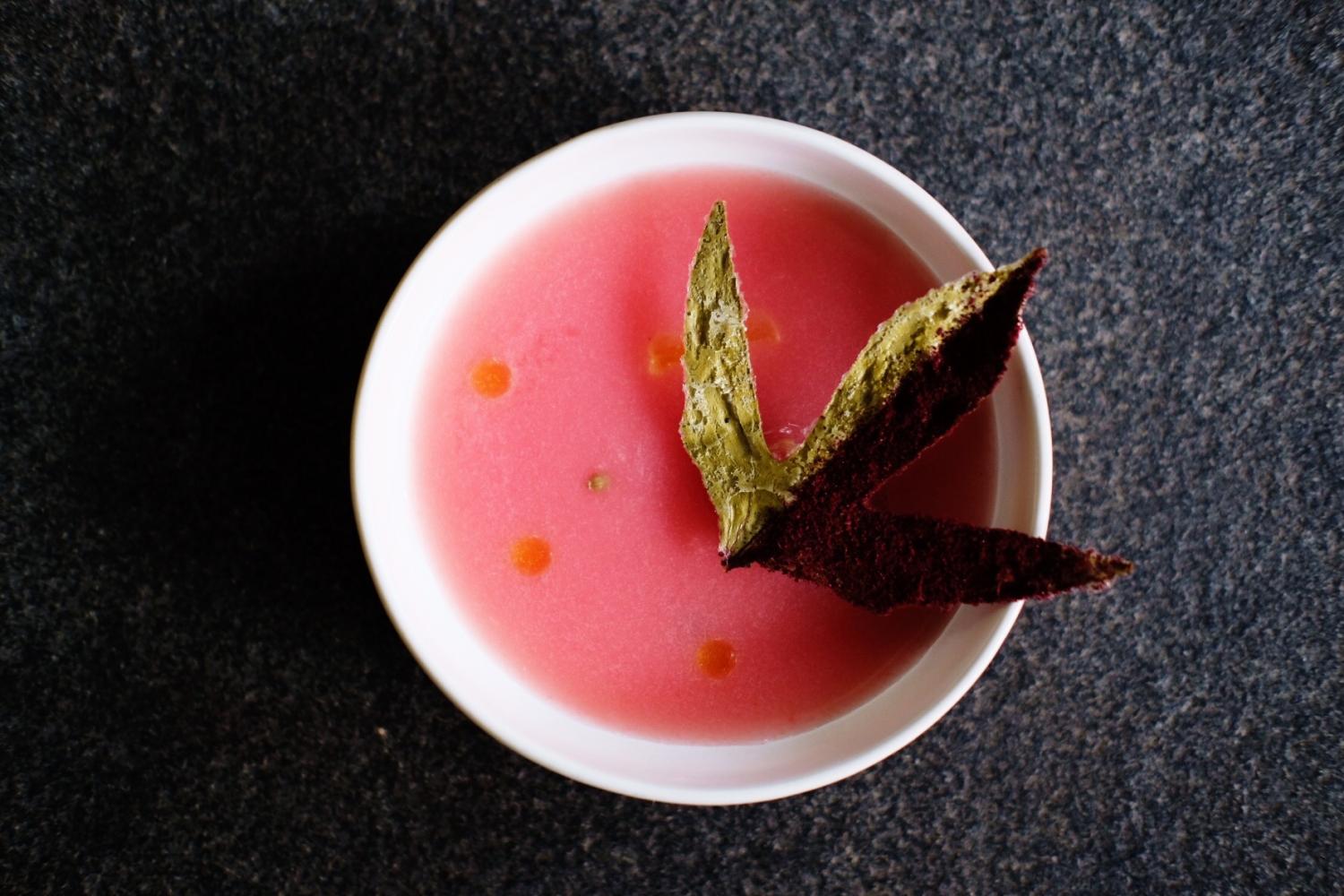 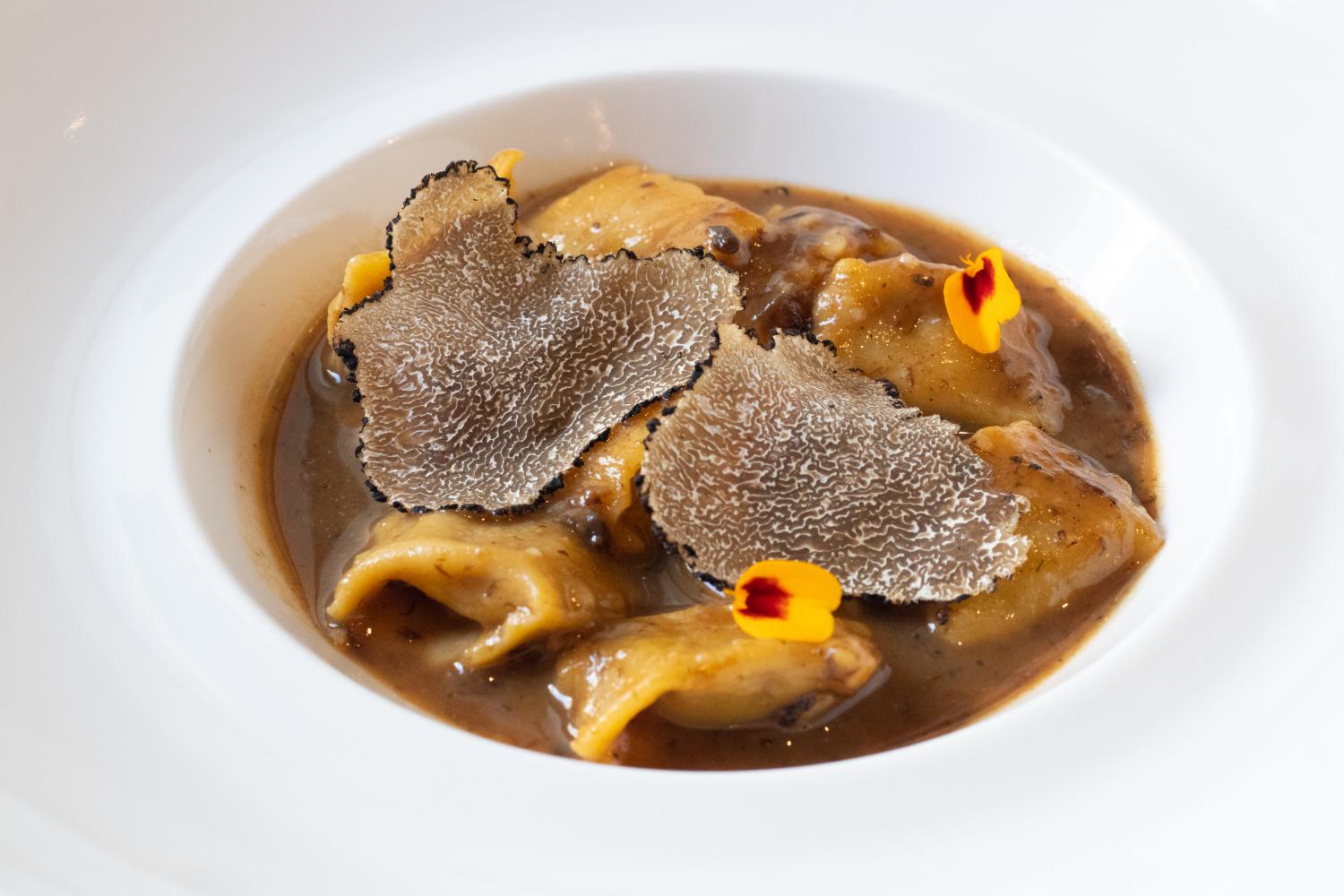 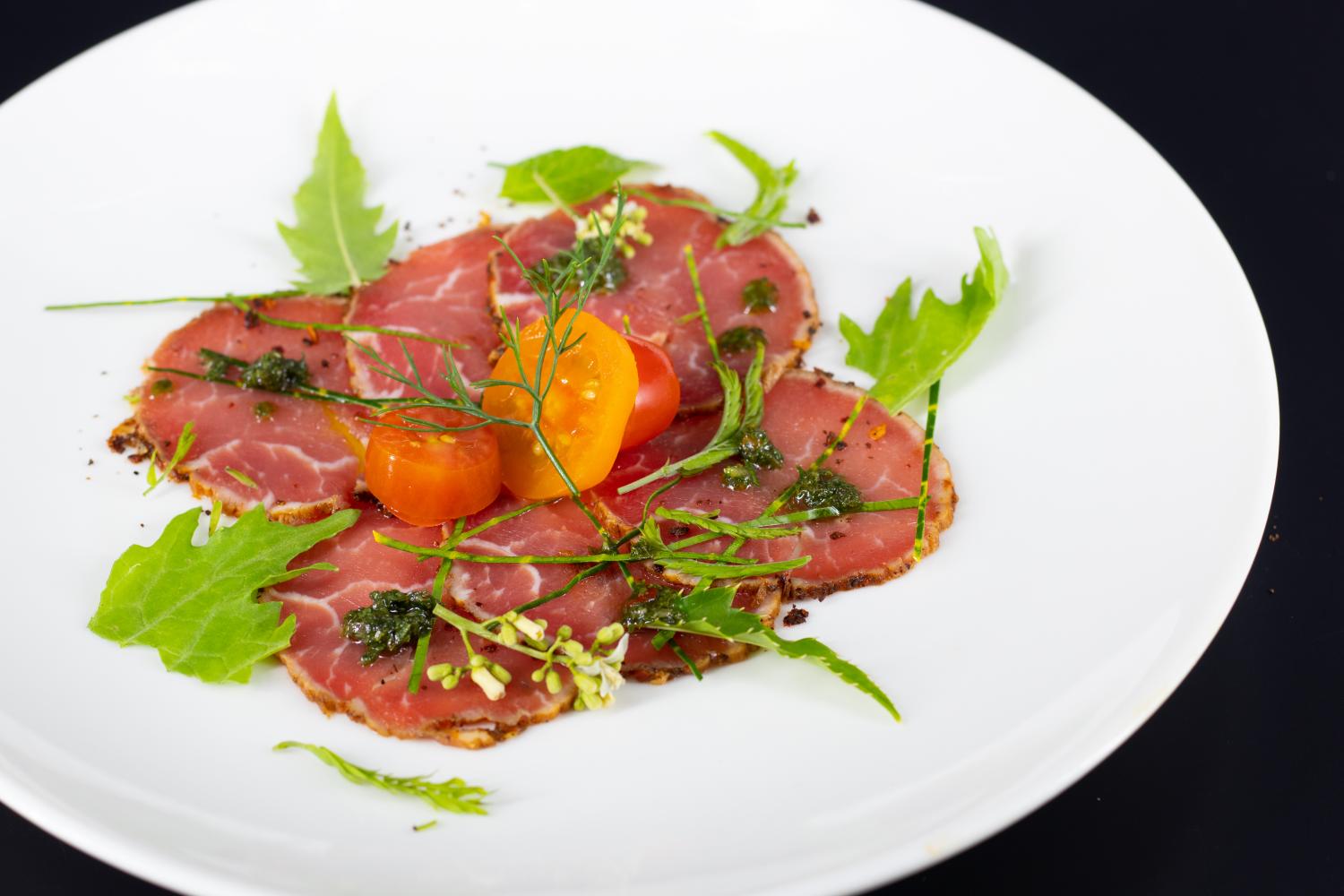