Get the beauty buzz

Bees have been Guerlain's emblem since they first appeared on the bottle of L'Eau de Cologne Impériale, created in 1835 for Empress Eugénie on the occasion of her marriage to Emperor Napoleon III.

The bottle was decorated with bees, symbols of the French Empire, and a festoon motif inspired by the tiles on the top of the column of the Place Vendôme in Paris. 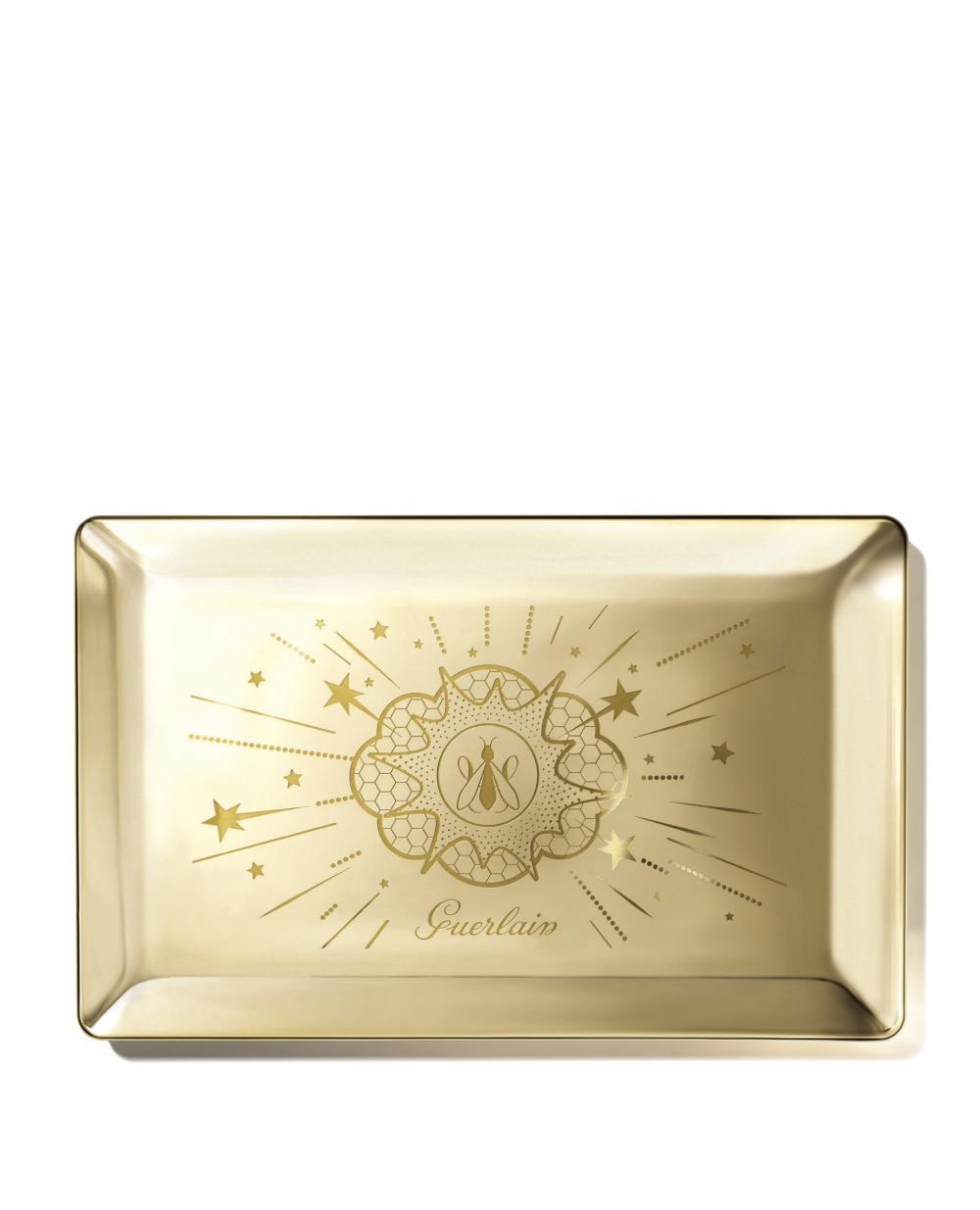 Since 1984, Terracotta has been the brand's iconic powder, inspired by the Sun's reflections in the heart of the desert, to give the skin a healthy glow.

Featuring a motif with the emblematic insect on the powder and domed case, the new Terracotta Golden Bee in coppery tones is applied over high points of the face such as cheekbones, bridge of the nose, chin and forehead.

A gold-coloured pearl has been created for Météorites Golden Bee with a new harmony of powder, whose fine mother-of-pearl imparts an imperceptible veil on the surface of the skin, to illuminate it with a golden glow.

Launched in 1987, the Météorites multicoloured pearls were revolutionary in allowing the application of loose powder that does not fly away. Since then reinterpretations have come in different harmonies of the skin-illuminating pearls as well as redesigned luxurious tins.

The customisable Rouge G de Guerlain has been a part of the maison's make-up collection since 2009.

The lipstick case with an integrated double mirror, fashioned by celebrated jeweller Lorenz Bäumer, comes in many designs such as in batik and floral prints, white or gold marble, and gem colours.

As a nod to the foragers' honeycombs, two new Rouge G cases are scattered with rhinestones in the festive season's red and gold colour scheme, and in a gold and silver pairing of the rhinestones.

The Golden Ruby and Golden Diamond cases are launched along with new lipstick shades, a bright matte red and woody pink with a bee motif, as well as a shimmering top coat.

A tiny bee is embellished with rhinestones on the case of Rouge G Shiny Bee Prestige Edition, loaded with the satiny shade No.214.

Guerlain's make-up creative director Olivier Echaudemaison did not miss out on beautifying the eyes for the holiday season 2020. The Golden Bee Palette contains 10 eyeshadows in different finishes and an array of natural hues for day, alongside more vibrant shades for evening eye make-up. 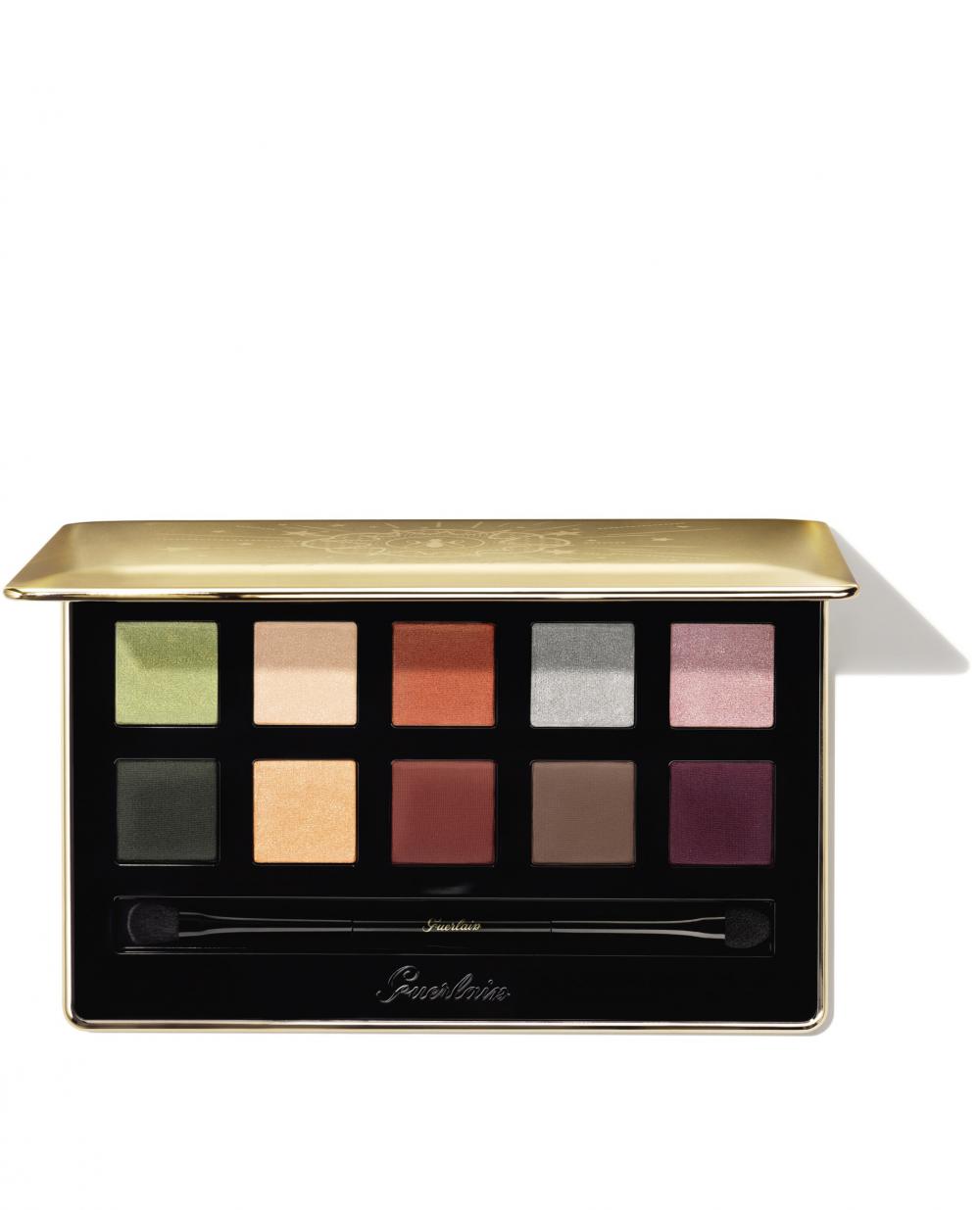 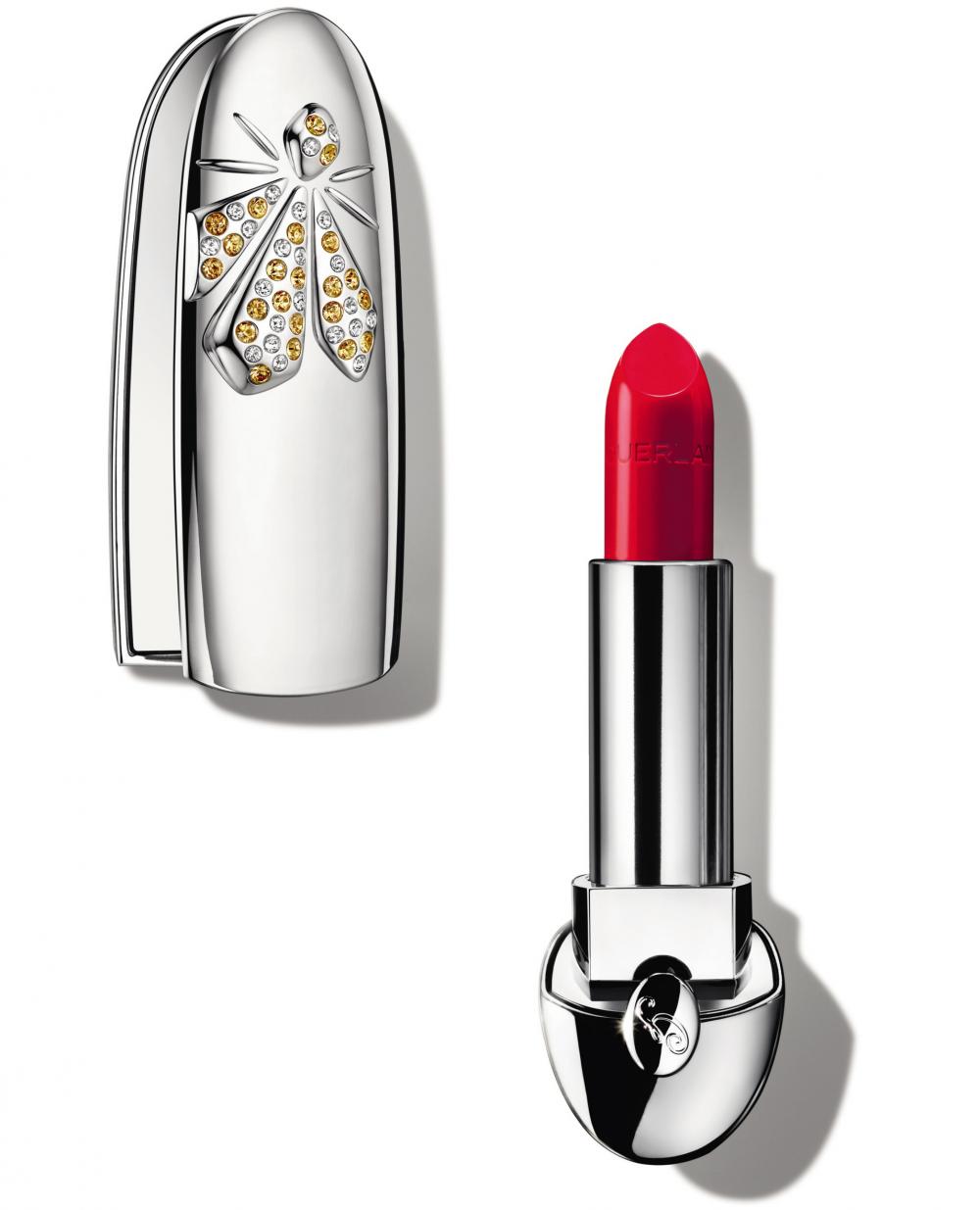 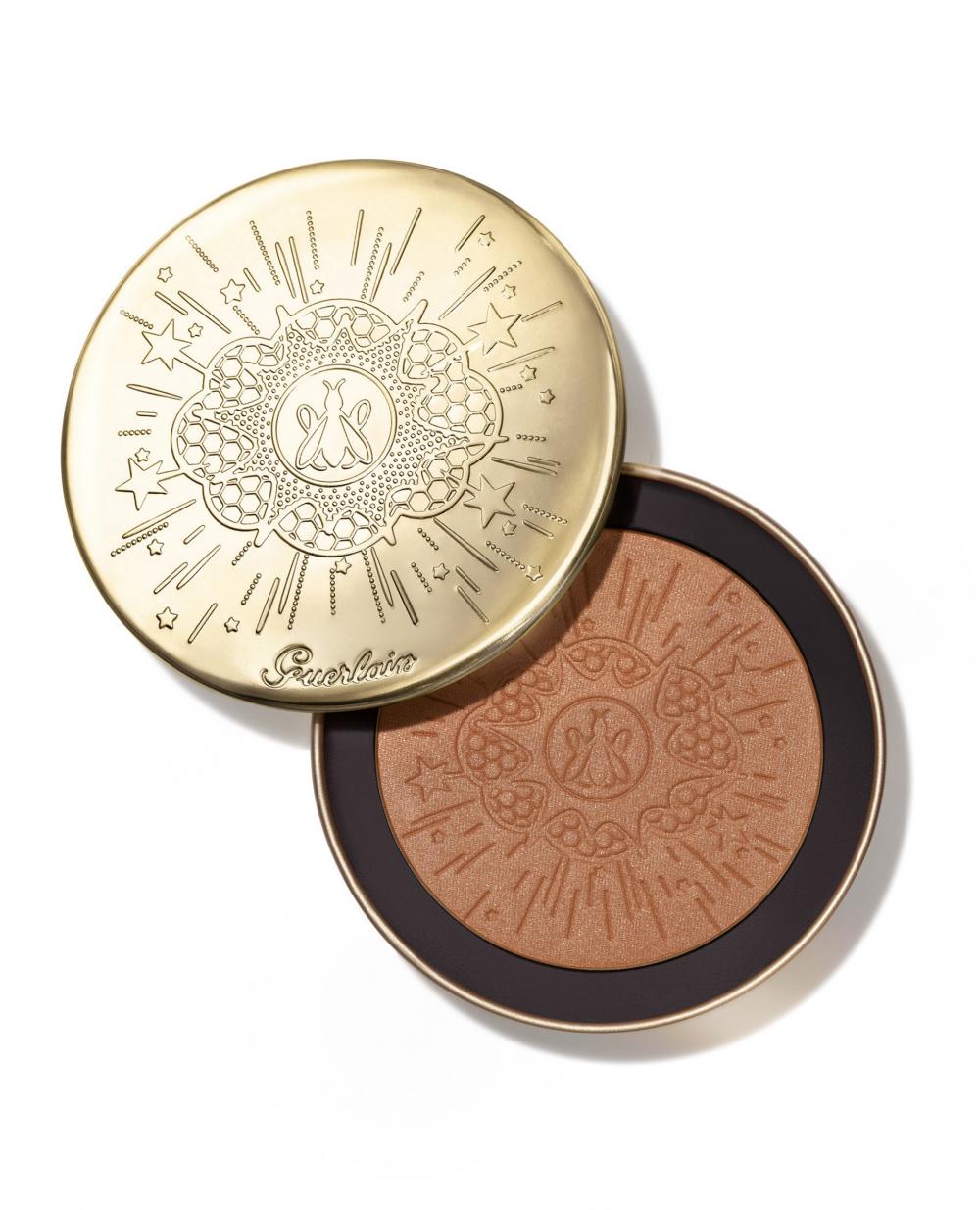 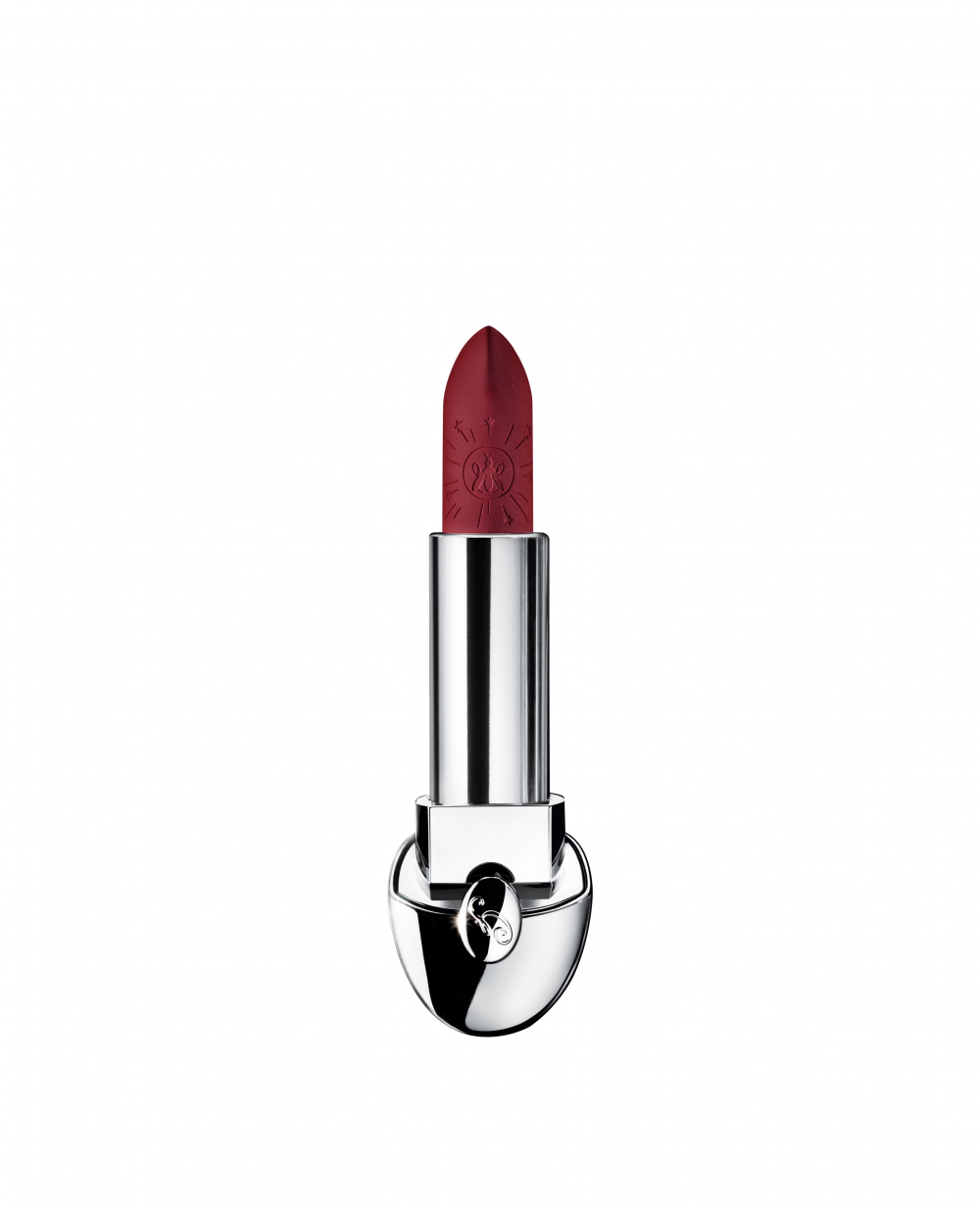 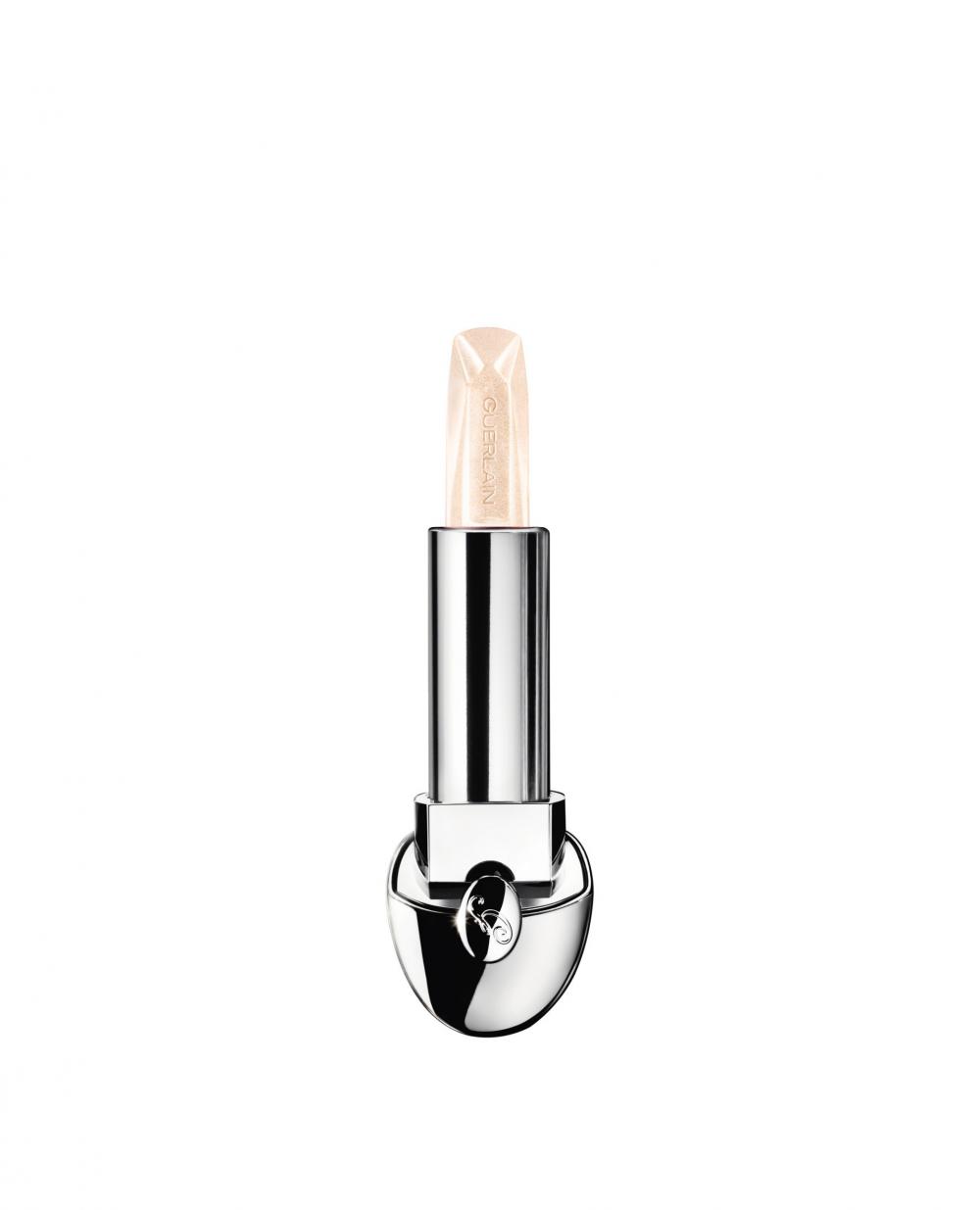 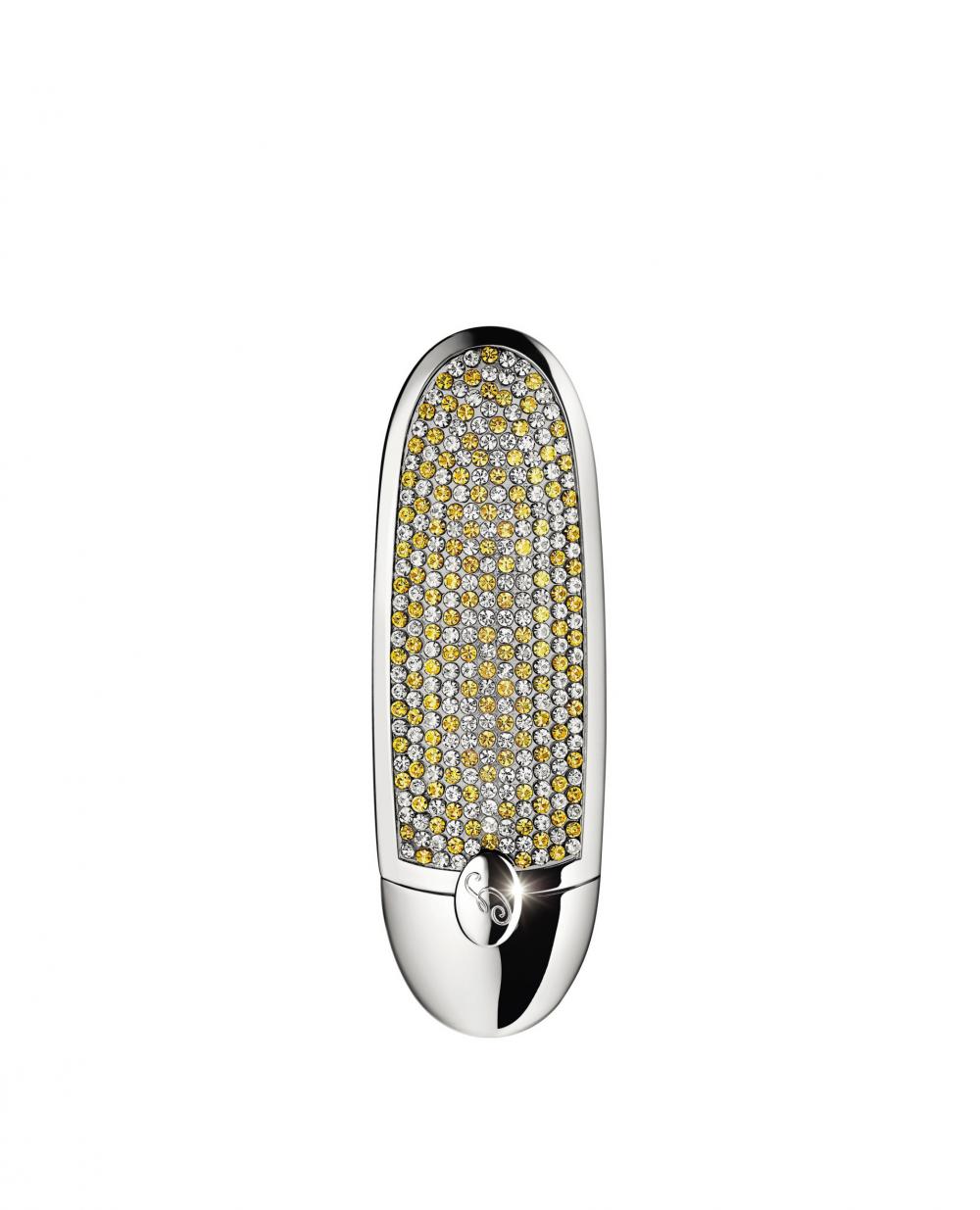 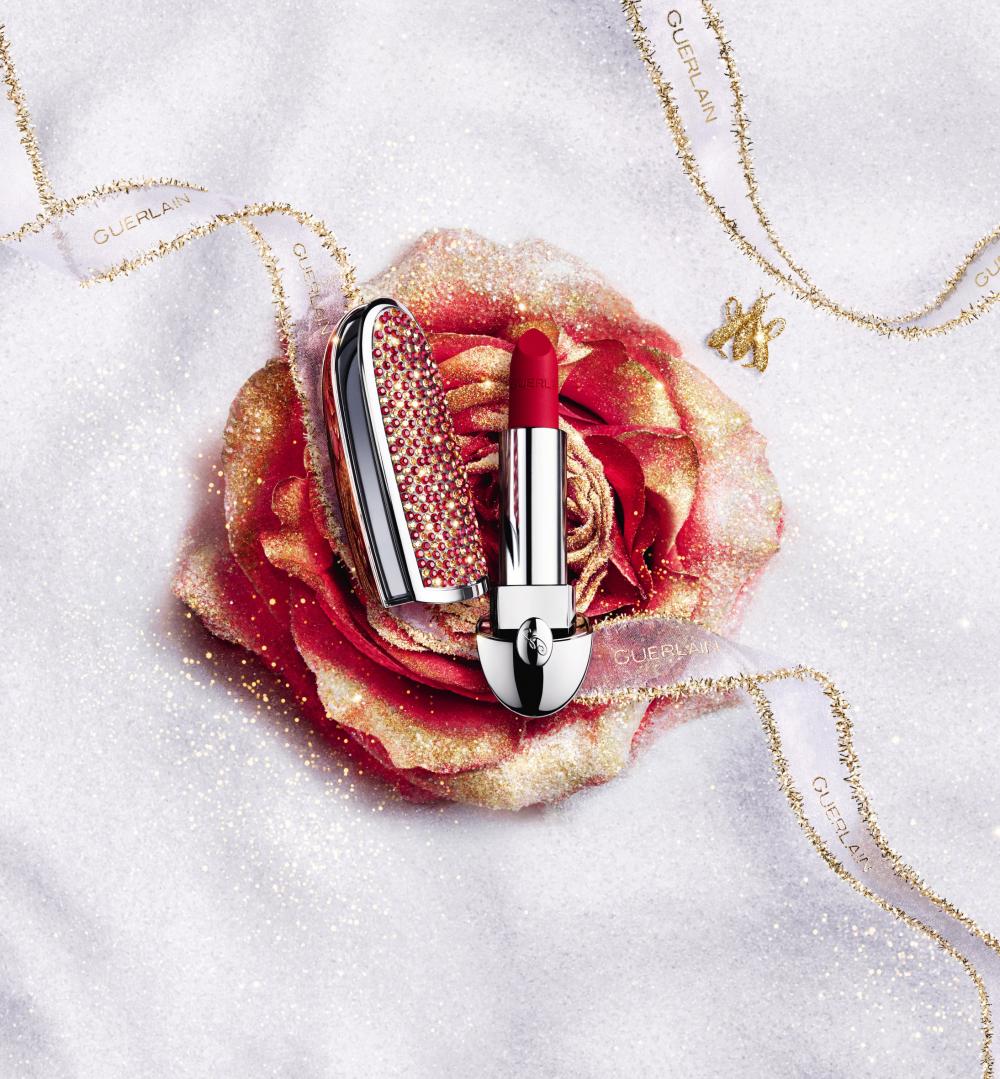