Ever since the success of the series Making A Murderer, which ran between 2015-2018, Netflix has kept its foot on the true-crime genre with various cases of serial killers highlighted over the years. Each year, the streaming platform has provided viewers with documentaries like the Ted Bundy Tapes (2019), Don't F**k With Cats (2019), The Ripper (2020), and Night Stalker (2021).

The latest release to feed audience hunger for stories of real-life killers is The Sons Of Sam: A Descent Into Darkness, a four-part docu-series that focuses on a maniacal killer that went on a killing spree and terrorised New York for more than a year in the mid-1970s. The Sons Of Sam explores the crimes of David Berkowitz, better known as the "Son Of Sam" or ".44 Killer" due to the weapon he used. He pleaded guilty to a number of shootings that began in New York City in the summer of 1976 and led to the deaths of six people with seven others wounded. The nightmare ended with the arrest and conviction of Berkowitz a year later and all was forgotten until now.

However, some four decades later, director Joshua Zeman has brought the Berkowitz case back into the spotlight and tells the story through the perspective of the late journalist and Ultimate Evil author, Maury Terry, who dedicated his life to the case and tried to prove that Berkowitz didn't act alone and that the truth was far more sinister. Terry strongly believed there were more killers who were connected to a larger story and it may have involved a sinister Satan-worshipping cult.

The Sons Of Sam is pretty straightforward in its delivery and we get a decent backstory on each murder during that time. I was impressed with how much footage they put in this series; there are interviews and scenes from the 70s of New Yorkers showing how afraid they were to go out.

The first episode goes into the chronology of the cases, starting with news of the shooting of random women in their cars late at night around the city. As the number of victims increased, Berkowitz eluded the biggest manhunt in the history of New York City. Like other famous serial killers such as Dennis Rader or the Zodiac Killer, the killer in this case started leaving letters that mocked journalists and the police and promised more crimes that were publicised by the press. Even if you're familiar with the case, the show does a good job of setting the tone for the city and the investigation. When the detectives eventually caught Berkowitz a year later, he confessed to the crimes and the police put the case to rest. While things seemed to have a happy ending, this is actually just the start of the documentary. What's so gripping about this four-episode series is how each episode builds on top of the previous one and the progression is just absolutely terrifying. 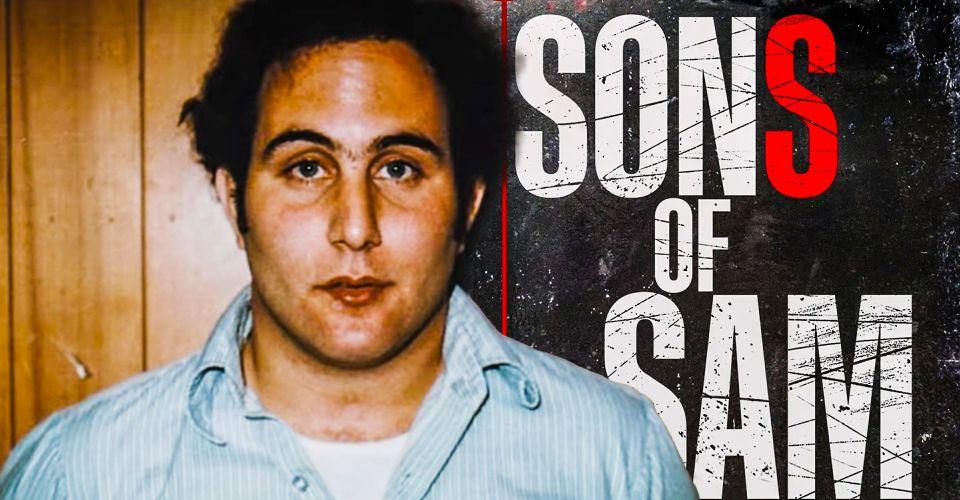 The Sons Of Sam: A Descent Into Darkness.

In episode two and three, viewers are introduced to the real focus of the series. Maury Terry, a journalist, has doubts about the case and believes it was not possible for Berkowitz to do these crimes alone, initially basing his theories on the fact that none of the police sketches looked remotely like the young Berkowitz. Suddenly, the standard true-crime documentary becomes a conspiracy theory. American actor Paul Giamatti narrates Terry's notes and diaries as the series delves into various rabbit holes involving satanic rituals by local cult groups such as The Children, The Process Church of the Final Judgement and the Manson Family, and even Scientology.

This may sound silly to some but many of the theories that Terry investigates make sense. We get to see a very dedicated and driven individual and all the information he uncovers is dark, unsettling, and there's some disturbing imagery along with wild accounts from people. The plot does veer off for a while as other theories are investigated, however, it adds to the appeal of the overall story. At one point, Terry interviewed Berkowitz by visiting him in prison years later and that exchange is gripping and mysterious. I loved the unique approach of the series as it did not only focus on the murderer but also on journalists and their obsession as well.

In the final episode, Terry can be seen still investigating and trying to find the truth and we get to see more of Terry's obsession and what he was actually able to accomplish. At times, it's a little hard to swallow because his obsessive desire to prove his points sometimes overtook his journalistic sense of finding facts. People began to have doubts about him and started calling him crazy and how his theories were nothing but fiction, which eventually drove Terry insane. He was so deep in his own narrative that he refused to see any other possibilities. This obsession destroyed his marriage, friendships and ultimately his health and it's a reminder of the dangers of going down the rabbit hole. I think there's a lesson in Maury Terry's tragic story.

The Sons Of Sam might be one of the darkest crime documentaries Netflix has made to date. The deeply unsettling and disturbing places that this investigation takes Terry to allow for an extremely easy binge because they are captivating. The documentary did a fair job at showing both sides of the story, which is always good when watching a documentary. What I also found fascinating was that the series started looking into the murders but then moved towards the cults and Satan worshippers.

However, the documentary is about a journalist who was so obsessed with finding the truth that he dedicated his life to it and got caught up in something he had created and let get out of his control. As one of the surviving victims said, it didn't even really have anything to do with Terry. He just got involved and got caught up in it. He wanted to expose the truth and couldn't let go.

As these four episodes came to a close, we're not necessarily given all the answers that Terry was searching for but one thing is for sure and that is Terry was on to something that was much bigger than he ever could have imagined. In the end, we the audience have to decide what we believe.