In London, Sompol* can know his HIV status almost immediately. He registers on a website and fills out a questionnaire. Even illegal immigrants can avail themselves of this free service because it doesn't require ID and visa status checks. In two days, a white parcel of self-test kits arrives on his doorstep.

"It is very discreet. Only your name appears on the package and it doesn't show where it comes from. Inside is a box are bottles for collecting finger-prick blood, urine, throat, and rectal swab samples. When you are done, you pack it and drop the parcel into a post box. You will get the result in two days," he said during a recent online forum held by the National Community Advisory Board and the Institute of HIV Research and Innovation.

This self-testing service is provided by Sexual Health London. It is available to people age 16 and over who reside in most boroughs of the capital. Launched in 1948, the National Health Service provides free medical care for everyone living in the UK. The government collects taxes from adults to fund healthcare for the whole population.

Sompol said it covers screening for HIV and sexually transmitted infections too. People can consult psychologists before and after getting results and those who test positive will be put in touch with doctors.

"If it is implemented in Thailand, it will cost a lot of money, but it will allow people who are reluctant to go to the hospital to know their status," he said.

But this is no longer a pipe dream in Thailand. The first legally approved HIV self-test kit will likely go on sale this month after the registration process moved at a snail's pace for two years. In light of this, other panellists said during an online forum that the public should be educated about self-testing. 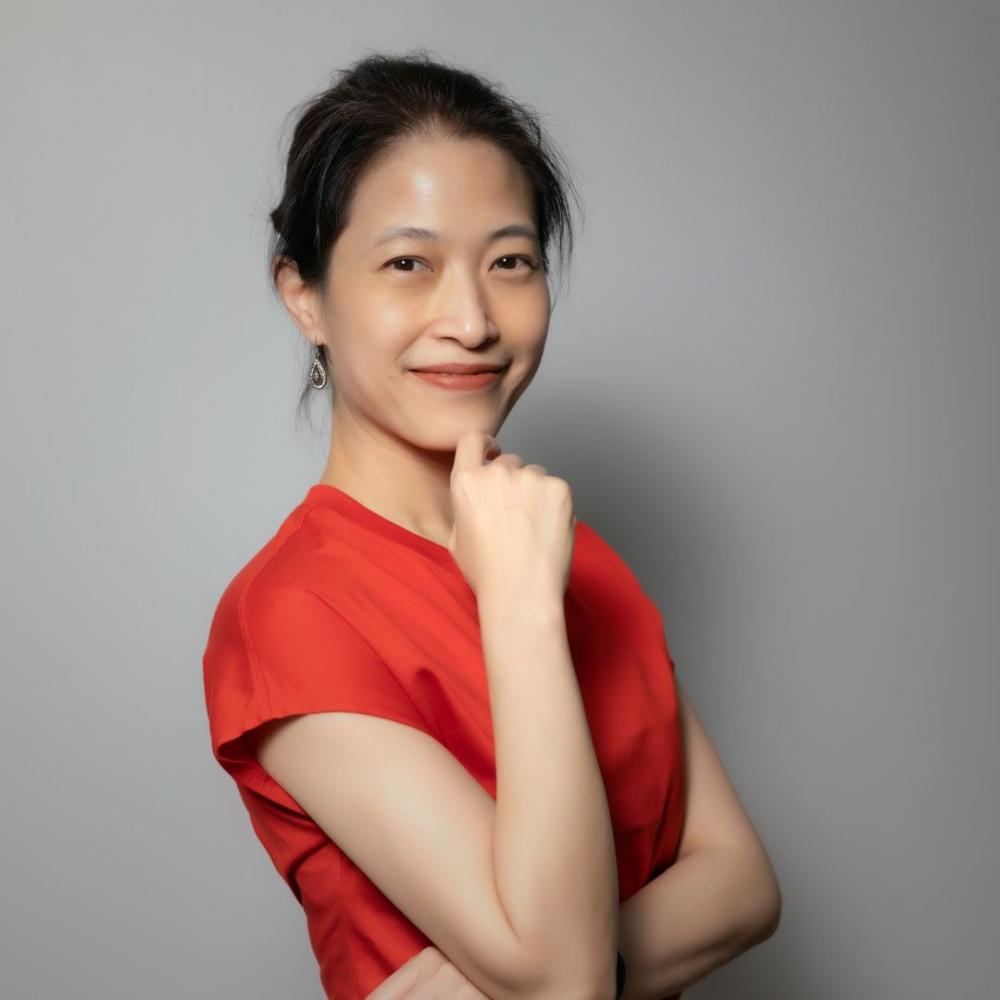 The Food and Drug Administration gave the green light to the over-the-counter sale of HIV self-test kits and issued requirements for registration in 2019. Previously, tests were conducted by medical professionals only, but the law now allows people to check for HIV at home. Those who test positive must be reconfirmed at hospitals.

Tanapon Wongkaew, who is in charge of monitoring test kits for the Medical Device Control Division of the FDA, said manufacturers must submit product samples for evaluation to the Department of Medical Science and conduct usability tests on volunteers. The FDA will issue permits to those that meet all requirements. The process is time-consuming because it requires specialists and lab tests. Manufacturers said they have been unable to recruit enough volunteers for usability tests due to the pandemic.

"I am considering a request for registration. If given approval, the 'Insti HIV self-test kit' will be the first to hit the market this month. Three others are in the pipeline," he said.

Panyaphon Phiphatkhunarnon, a distributor of the 'Insti HIV self-test kit', said the FDA is now checking advertising statements. "If it is all right, it will be on the market this month," he said.

The news has offered hope to the prevention and treatment of HIV/Aids. According to the Ministry of Public Health, there were around 470,000 people living with HIV, 375,000 on antiretroviral therapy, 14,000 HIV-related deaths, and 5,400 new cases in 2019.

Chomnad Manopaiboon, chief of the prevention unit for the Thailand MoPH–US CDC Collaboration, said her study found that the majority of 1,137 participants use self-test kits for convenience and privacy but only 77% understand that positive tests must be reconfirmed at hospitals. Moreover, they are worried about using them incorrectly and getting positive results.

"Understanding how they work and reducing stigma can lessen anxiety. In the past, the government launched campaigns against Aids and that is why negative attitudes linger even though the situation has improved," she said.

Early cases of HIV were discovered in the US in 1981 and in Thailand three years later. In those days, treatment was scarce and it was believed those suffering from Aids would die.

Dr Nittaya Phanuphak, executive director of the Institute of HIV Research and Innovation, noted HIV infection is now manageable and that the advent of self-testing will help reduce the burden of the disease because people will gain easy access to screening, especially key population groups.

"The sooner, the better. Regardless of positive or negative results, a lot needs to be done. In the past, people believed it was a death sentence. Authorities didn't allow people to get tested easily," she said.

She said stakeholders should empower potential users to understand the purpose of self-test kits. When results come out, those who test positive should receive treatment. Those who test negative should maintain their guard. Those who have risky behaviour need better protection.

"If we focus on this, it will allay our concerns. Drugs and prevention tools are not problems at all. They are very good, but we don't have to wait until they are perfect. The question is how we can convey an idea that those who test positive can take drugs right away and in three-six months they will achieve U=U [undetectable=untransmittable]. People don't see the big picture," she said. 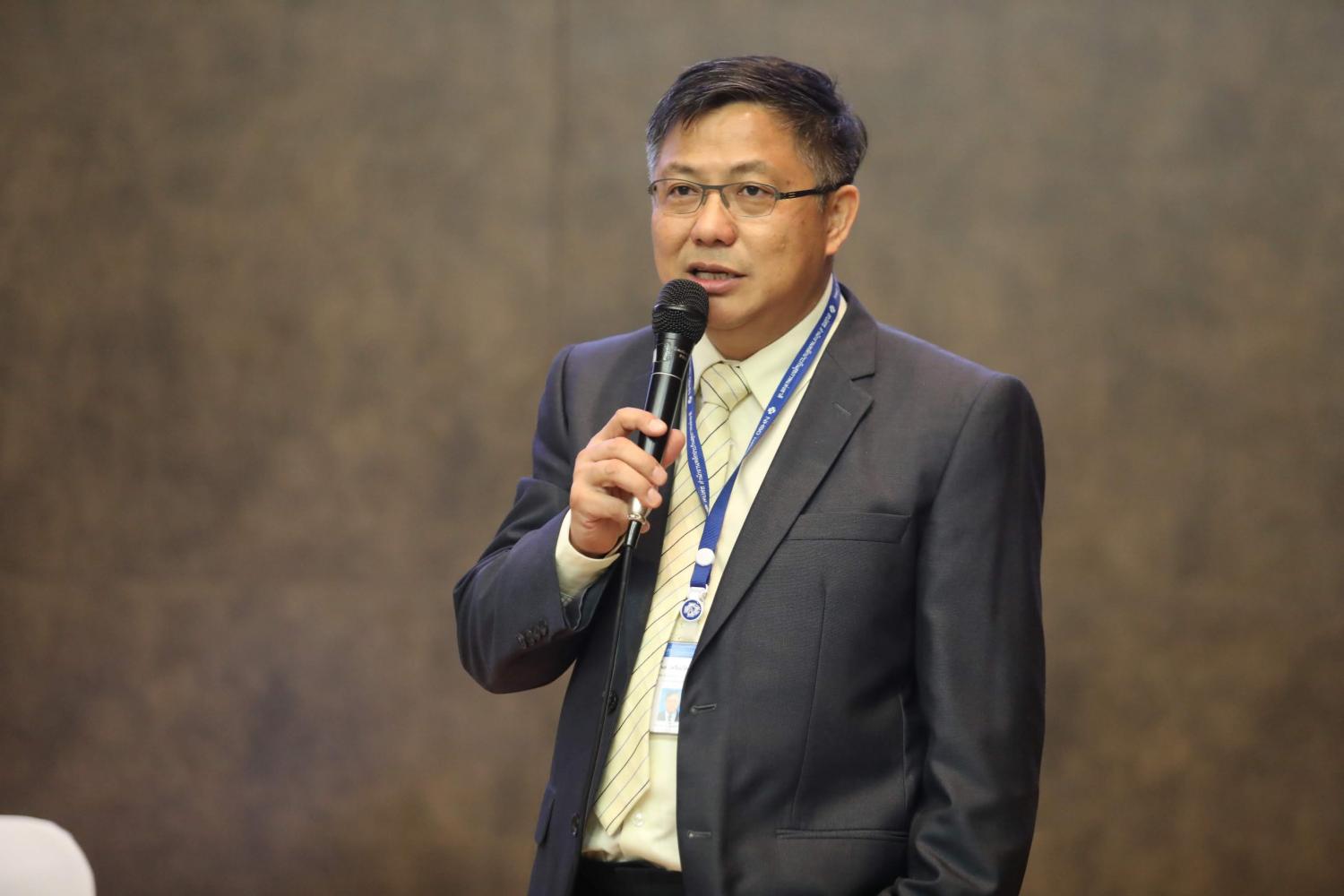 Dr Rattaphon Triamwichanon, assistant secretary-general of the National Health Security Office, said that if the HIV self-test kits are legalised, it's possible they'll be covered under the universal health coverage scheme. People, who are entitled to free HIV tests twice a year, may have the option of using self-test kits because hospitals are now shouldering over one million tests per year.

"But they must meet standards and not have negative effects. We won't jump too quickly," he said.

However, if the government intends to subsidise this service, it will be subject to a certain degree of regulation.

"But it should be as convenient as possible to fight counterfeit sales online," he said.