With a focus on sustainability, a quintet of a marine scientist, conservationist, polar explorer, social entrepreneur and a climate advocate from Brazil, Chad, Nepal, the United Kingdom and the United States have been selected as the 2021 Rolex Awards For Enterprise laureates, for making significant contributions to saving the world and improving the quality of life for future generations.

The Rolex Awards were established in 1976 to mark the 50th anniversary of the Rolex Oyster, the world's first waterproof wristwatch. This became one of the three pillars of the Rolex Perpetual Planet initiative to support exceptional individuals with innovative projects that protect the environment and enhance humanity's well-being like Sylvia Earle's Mission Blue programme to preserve the oceans and an enhanced association with National Geographic to better understand climate change through science. The five laureates will receive funding for their projects as well as other benefits such as international publicity, which often leads to further support. 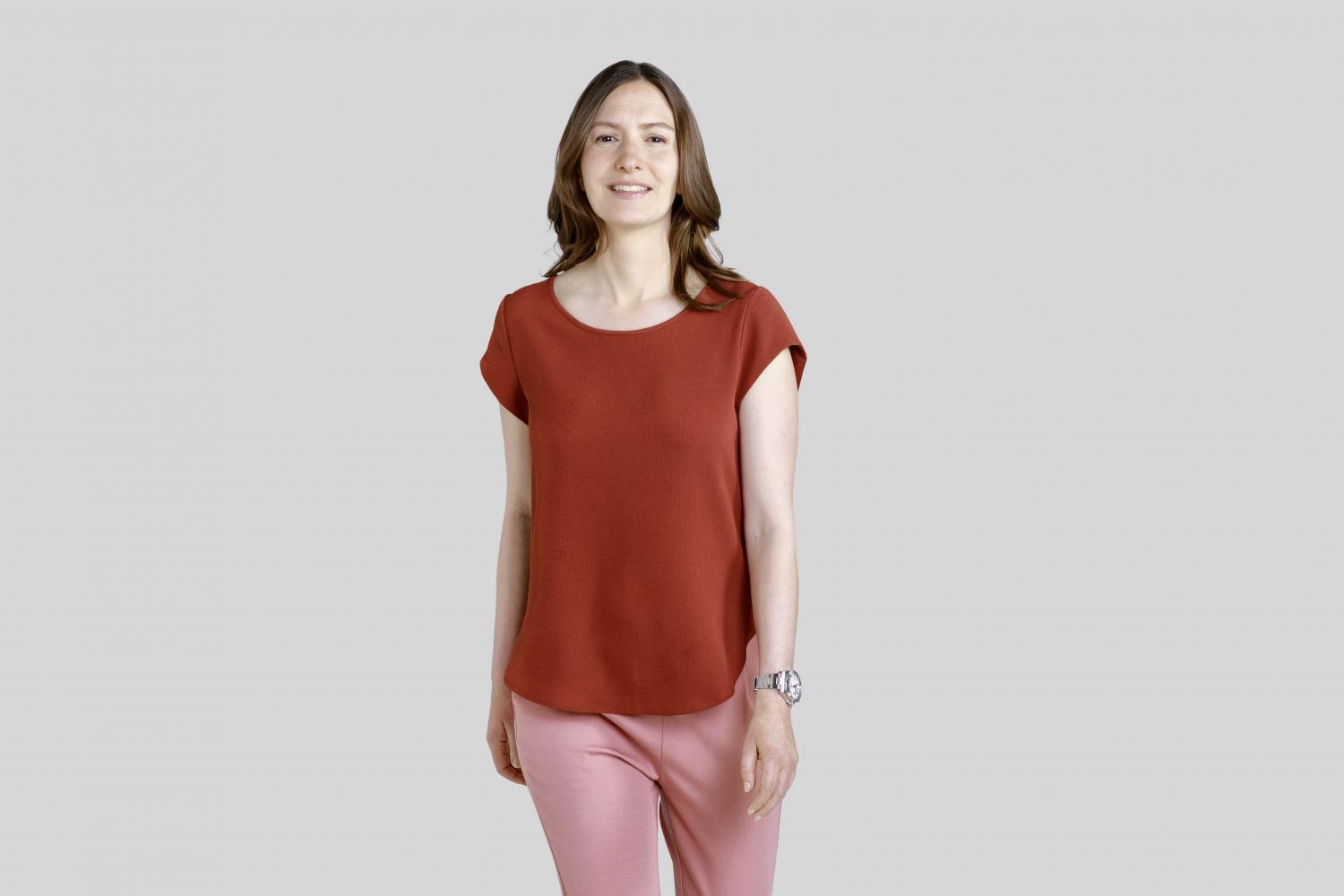 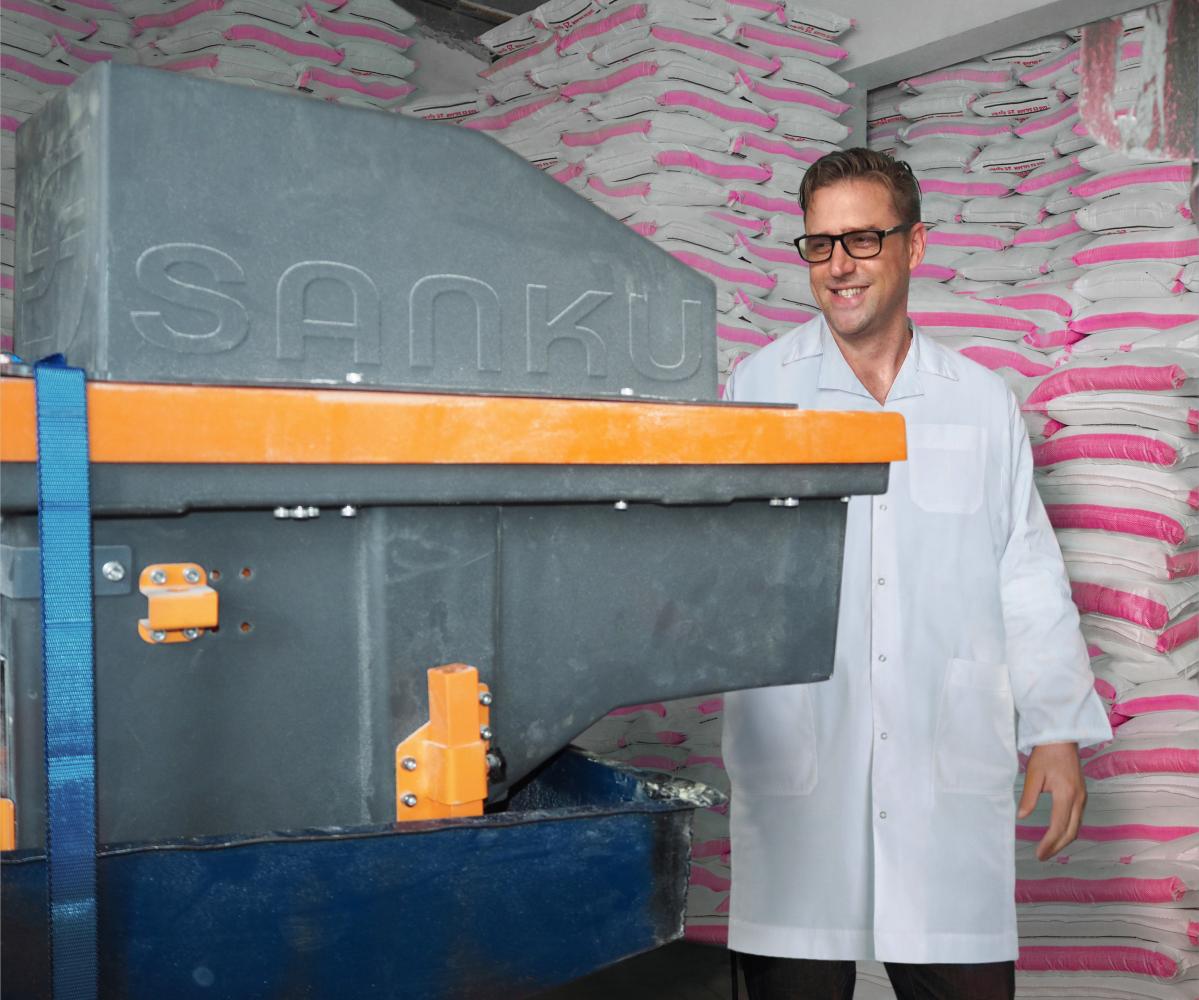 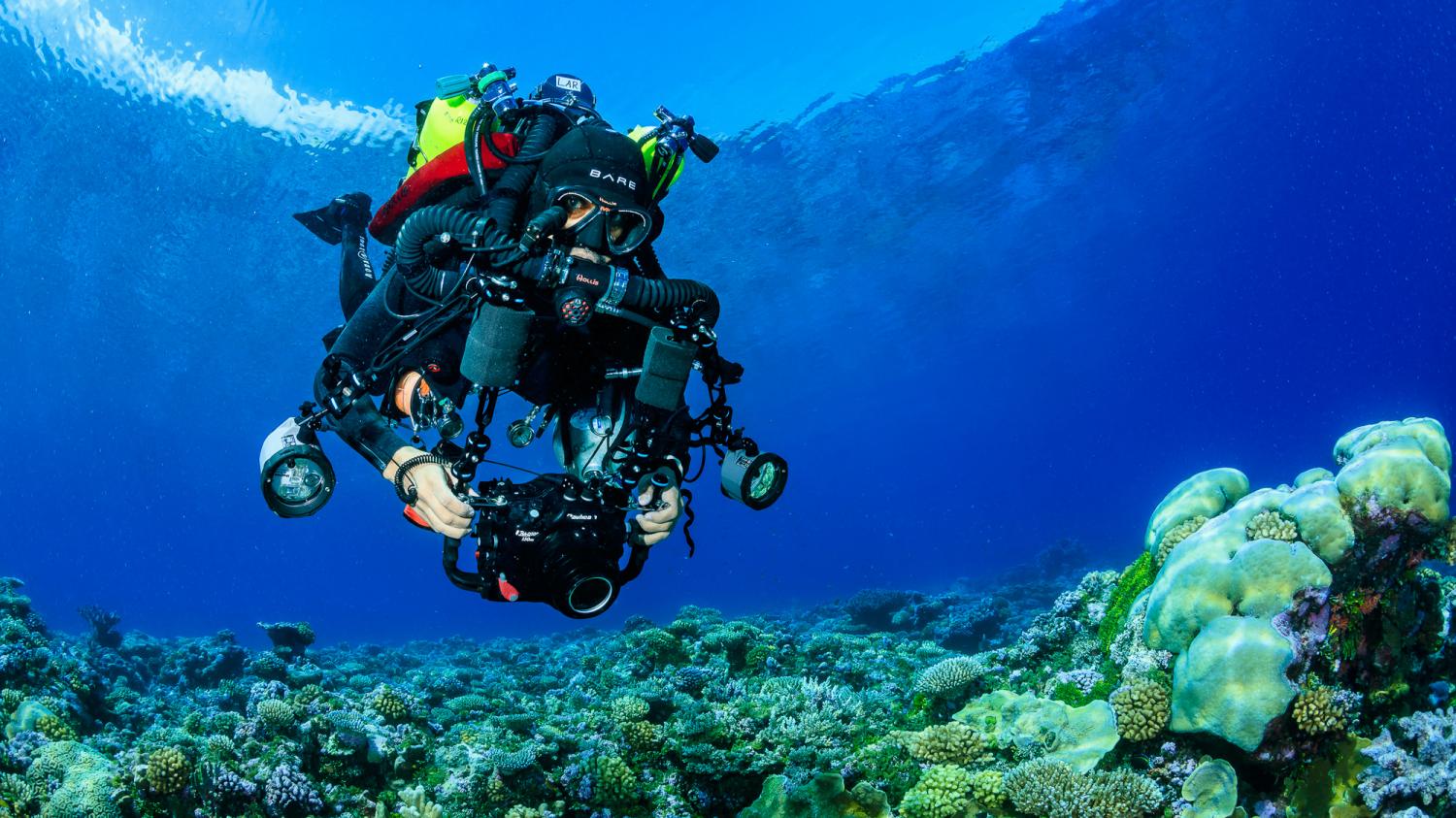 "Rolex has long recognised its responsibility to play a part in creating a sustainable planet, a 'Perpetual Planet'. Rather than venturing into the unknown and discovering uncharted lands, the new breed of explorers is committed to protecting the planet. The five laureates are prime examples of these guardians of the future," said Arnaud Boetsch, Rolex director of communication and image.

This year's winners are US social entrepreneur Felix Brooks-church who tackles malnutrition in Tanzania through equipping rural flour mills with a "dosifier" machine, which adds critical micronutrients to fortify staple foods.

Brooks-church spent four years in Cambodia working on education projects with an aim to improve children's lives and discovered that cognitive development is related to proper nutrition for women of reproductive age and children within their first 1,000 days.

In Tanzania, he co-founded a non-profit social enterprise called Sanku and developed and patented the dosifier, a device that looks like an electronic scale and can be installed in small-scale mills, many in isolated areas, which produce up to 95% of the maize flour that is a staple in East Africa. At the same time, the dosifier adds vitamin B12, zinc, folic acid and iron to the flour.

His business model is based on the purchase of empty flour bags, which are the primary cost for millers and are relatively expensive as millers buy them in small quantities. Sanku is able to sell them to millers at market price and use the margin to cover the cost of the added nutrients.

In the coming months, Sanku plans to install an additional 200 dosifiers across Tanzania, before introducing its sustainable business model to at least one additional country next year. The bag sales cover the costs of the added nutrients. The organisation will use the funding from the Rolex Award to purchase 40 dosifiers to transform small-scale mills, which will feed up to 200,000 people with critical nutritious flour.

She teams up with villagers to conduct 2D mapping of the area. Ridges and plateaus are mapped out on a board, which leads to the creation of an intricate 2D/3D landscape model from which information, such as an access point to water or the presence of fruit trees, can be added.

Ultimately, the maps allow the conservation of resources with everyone agreeing, for example, on how to share corridors for animals and access to fresh water. She is now combining traditional knowledge with modern technology to help the people of the Sahel share natural resources and o develop methods of resilient agriculture and water management. The Rolex Awards will allow her to scale up her mapping work in Chad and neighbouring countries.

Scientist and environmentalist Rinzin Phunjok Lama from Nepal works to protect the richly diverse ecosystems of the Trans-Himalayan region, home of iconic and globally threatened mammals, by involving local communities.

Lama's long-term solution to overcome the threats to this biodiversity is to engage local people from Humla, particularly young environment graduates, fulfilling his vision of leading by locals. He will enhance and enlarge current conservation activities and train and promote local leadership in conservation. Citizens will be trained in law enforcement to reduce illegal hunting, logging and forest fires. 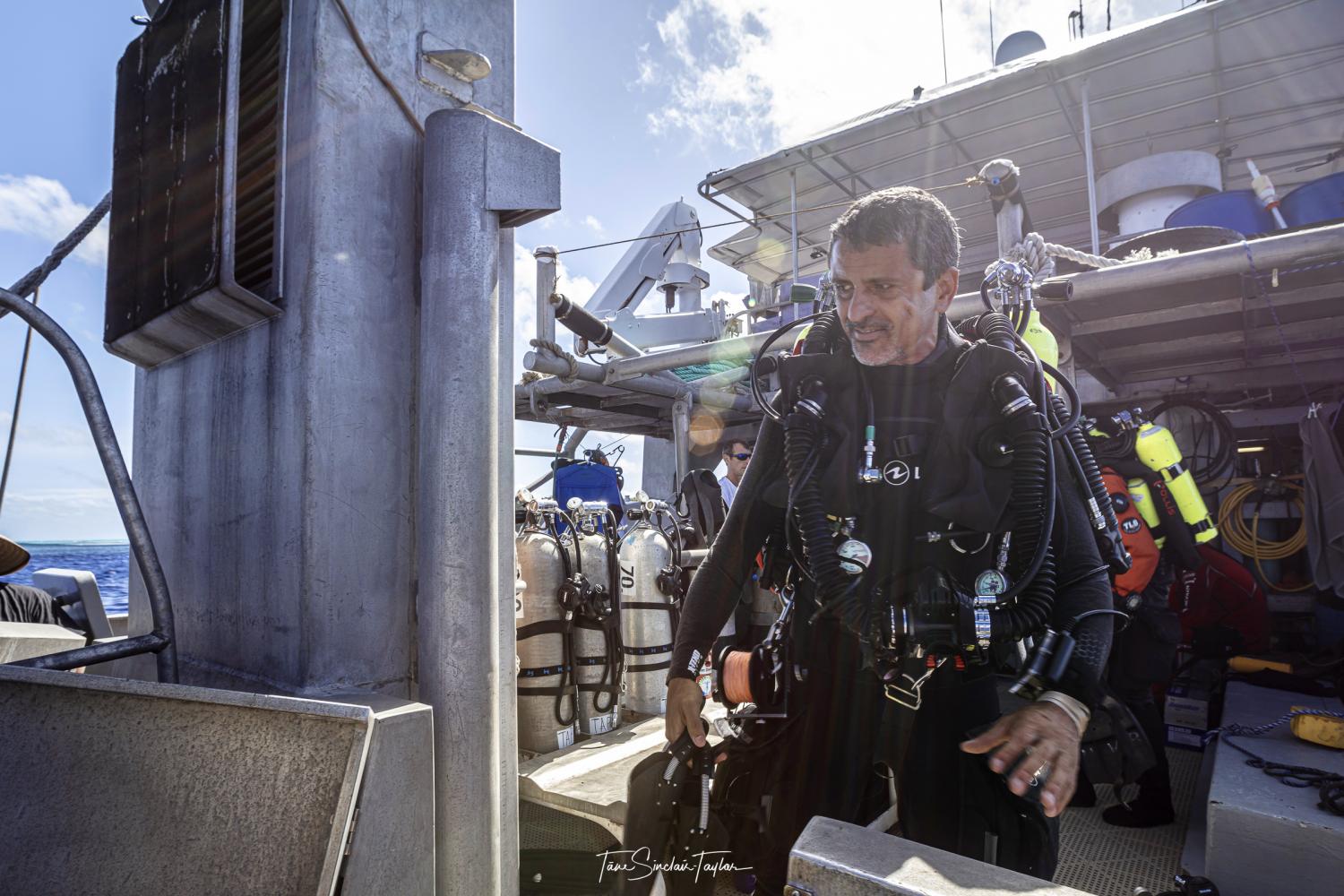 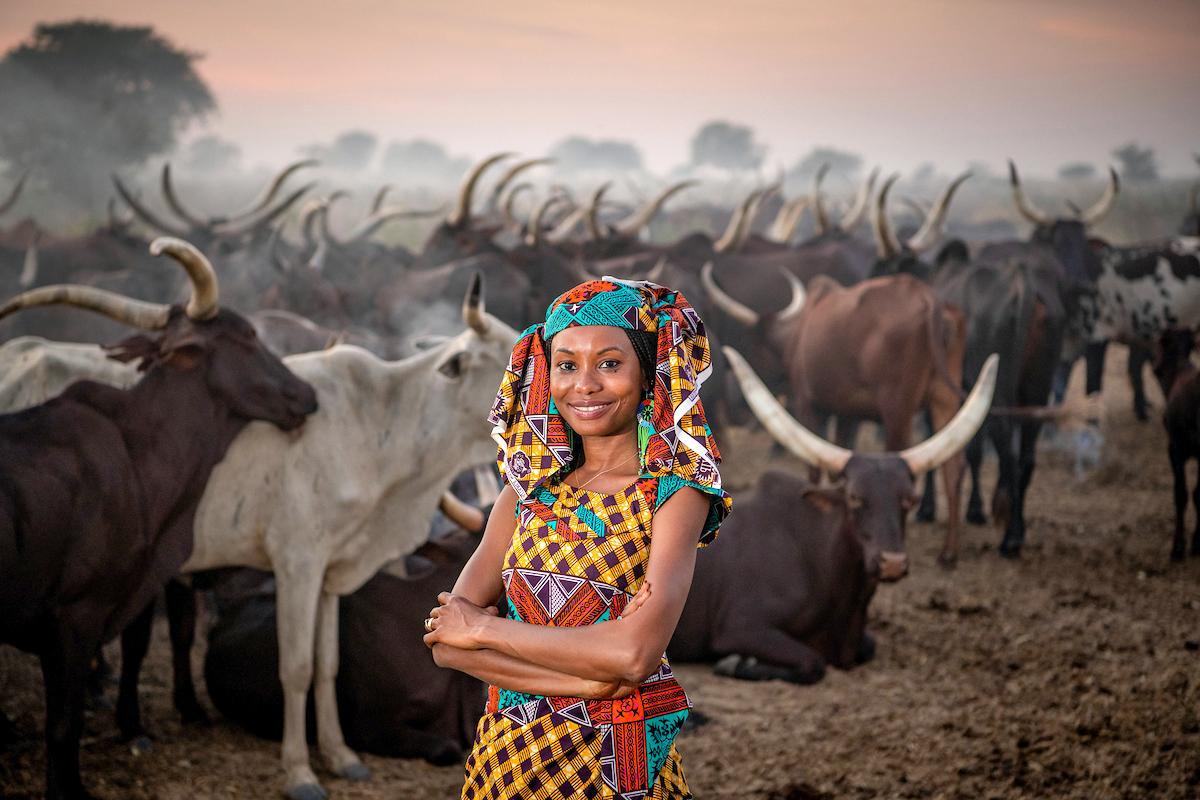 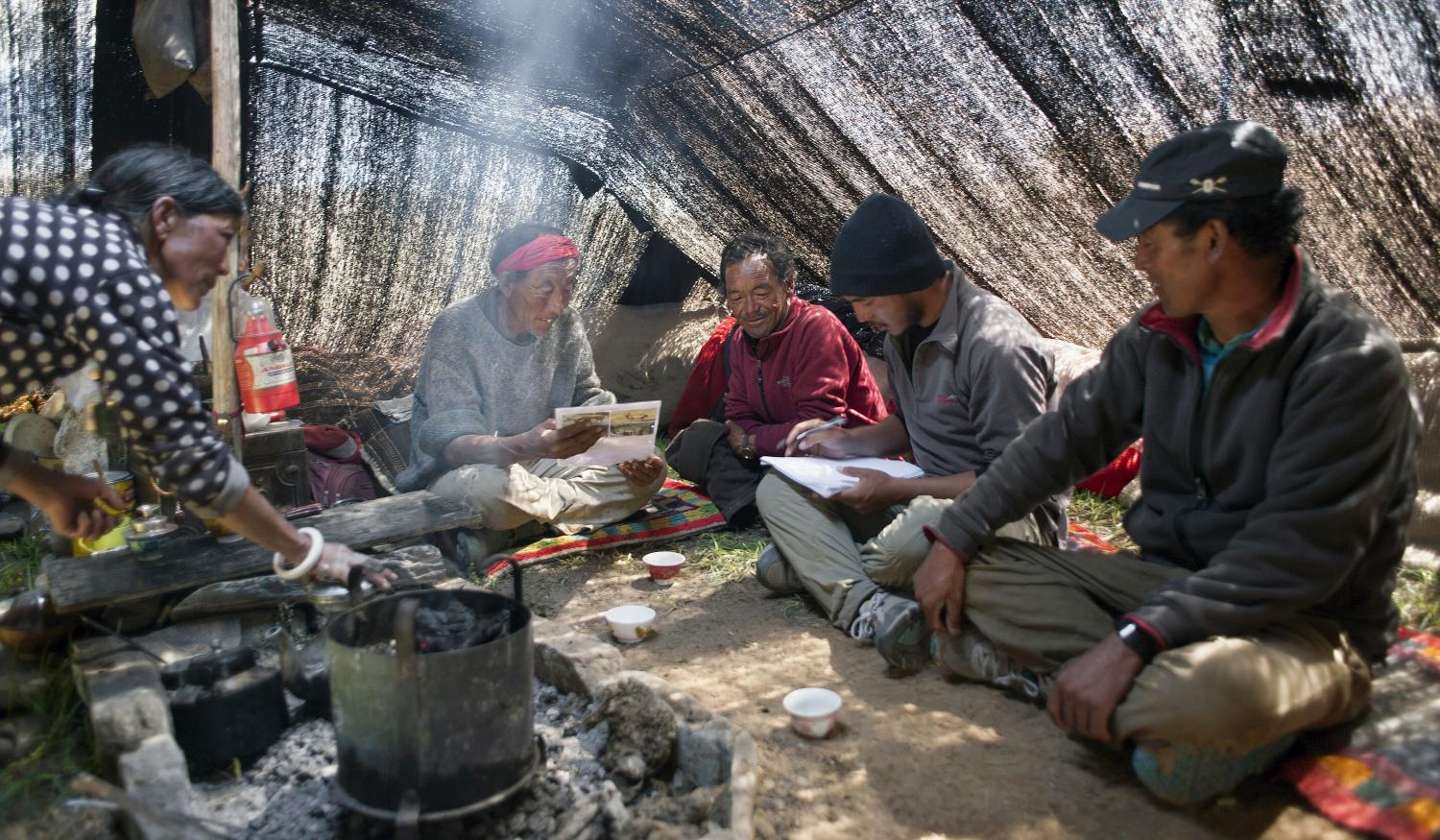 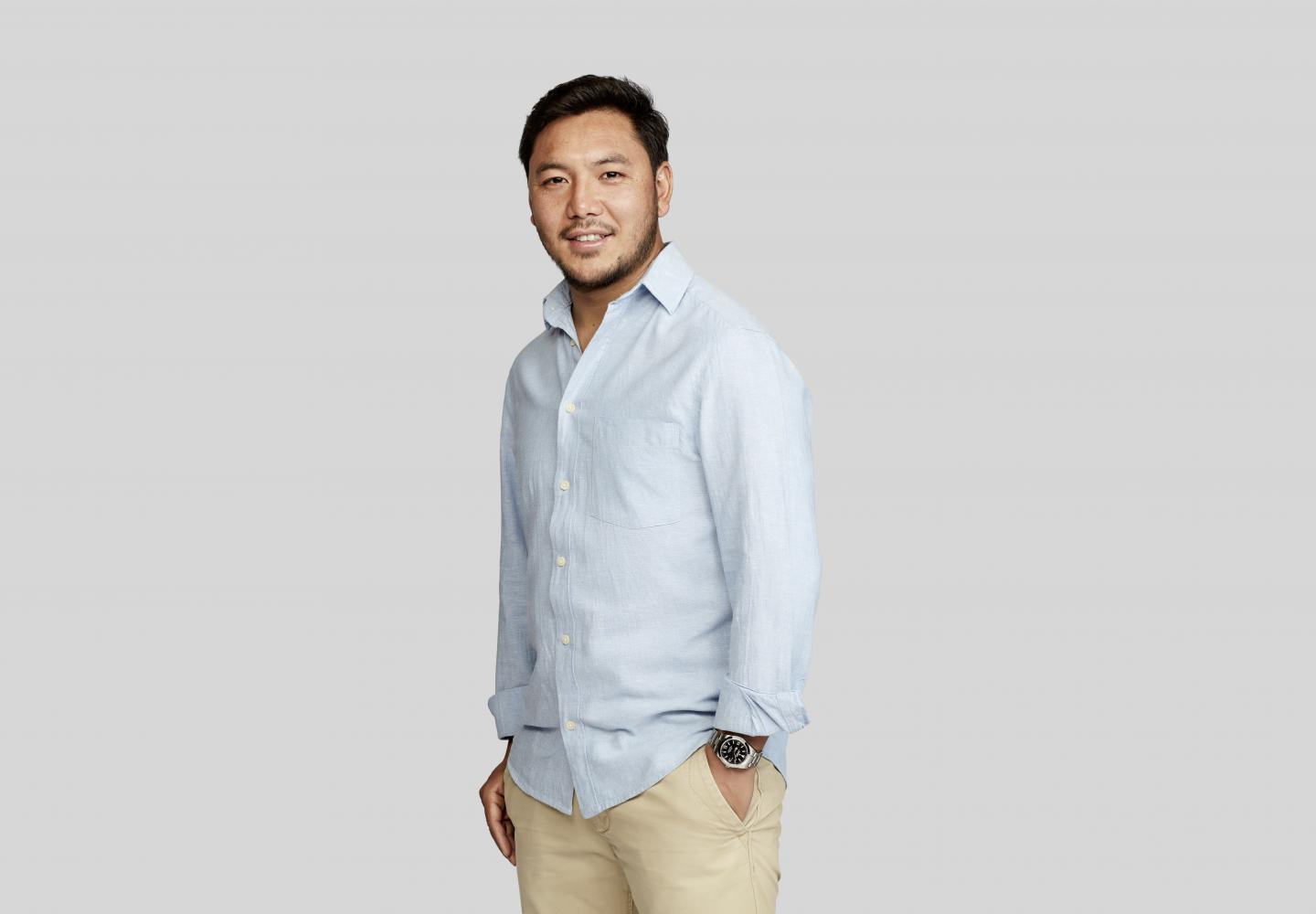 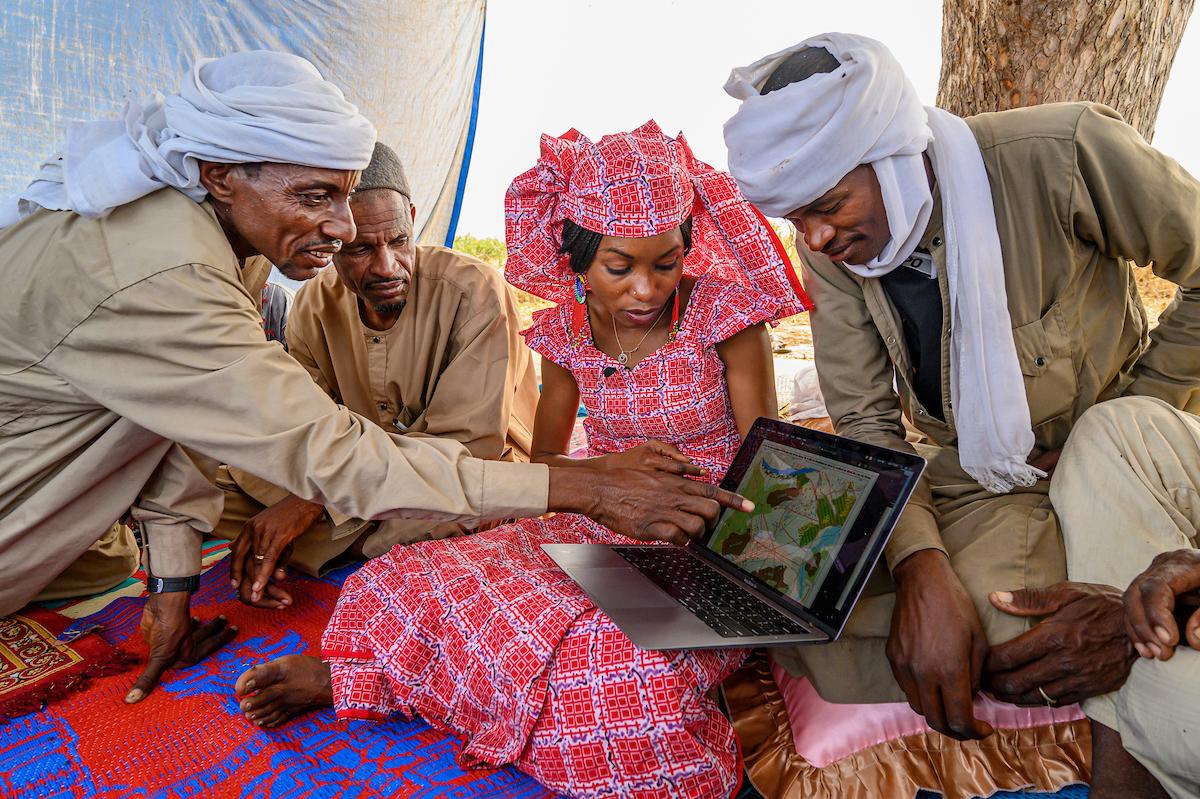 He is collaborating with a group of skilful women in making the traditional attire of the local Nyinba tribe maintain traditions and will also conduct a feasibility study of potential trekking trails to promote ecotourism.

Lama's project is science-based, using field surveys and camera-trapping techniques to establish the baseline number of mammal species, while supporting the development of new enterprises that will expand the possibilities for local people's source of income. At the same time, he will combine science with traditional knowledge and indigenous Buddhist philosophy to educate the citizens of Humla in environmental conservation.

His Rolex Award has the potential to make Lama a lifelong national voice for conservation and a model for young people to champion the environment, filling the void left by the helicopter crash of 2006 that killed Nepal's forestry minister and 23 other people. Nepal faces an urgent need for many hands to come to the rescue of its biodiversity.

British polar explorer and climate change scientist Gina Moseley is preparing to lead an expedition to the planet's northernmost caves in Greenland. She indicated that one of the best ways to understand climate change is found in studying the chemical history of caves, to look for the presence of calcite mineral deposits, which are also known as speleothems, and are formed from dripping water.

By comparing Greenland's cave records with other climate records and with sea levels, it is possible to build a more global picture of the planet in a warmer period. Greenland is a region vital to the planet's future. Its ice sheet is melting at record rates.

On a single day in 2019, the ice sheet added up to 12 billion tonnes of water to the oceans, with world sea levels are rising by more than a millimetre a month, which scientists did not expect to see for another 50 years. Rising temperatures in Greenland will influence global patterns of rainfall, ice formations, ocean currents and weather systems affecting heavily populated areas around the world.

Luiz Rocha from Brazil works to explore and protect mesophotic coral reefs and their biodiversity in the Indian Ocean, and to strengthen conservation of these largely unknown ecosystems. He has now spent more than 6,000 hours underwater and has undertaken more than 70 scientific expeditions, half of which he has led.

Rocha will conduct research on their suitability to shelter at-risk species from shallower reefs that are threatened by global warming. His project will include three expeditions over two years in partnership with the Maldives Ministry of Fisheries that will greatly augment knowledge of the species living in the reefs and also provide valuable data about conditions and temperature changes over extended periods.