A poem of hope for Afghanistan
Life
Social & Lifestyle

A poem of hope for Afghanistan

The takeover of Afghanistan by the Taliban is a concern to people around the world. In light of the humanitarian crisis, prominent Buddhist monk Phra Medhivajirodom (V.Vajiramedhi) recently wrote a poem in order to promote peace and compassion towards fellow human beings.

The poem was inspired by a portrait of an Afghan girl on the front cover of the National Geographic magazine in June 1985. The original version is in Thai and was translated by Naiyana Nagavajara. Phra Medhivajirodom is also UNHCR Patron for Peace and Compassion.

The Glaring Eyes Of The Future

Like gazing stars that adorn the vaults of heaven Far fairer than gems
A million tales told of old Afghan songs Echo through the maiden's glaring eyes.

Let her freely gaze upon the open horizon
Where the sky shines like her peridot pearls
Let her witness the world beyond her sight
And hear the clear silver bells ringing
Where a brighter future awaits
And her lips can express her locked-up soul.

May she be free to walk her desired path
Give her a pen to write her own future and her own past
Allow her to discover the treasure of learning and sharing
So the children's laughter can return
And every pair of Afghan eyes
Can weep its tears of joyous homecoming. 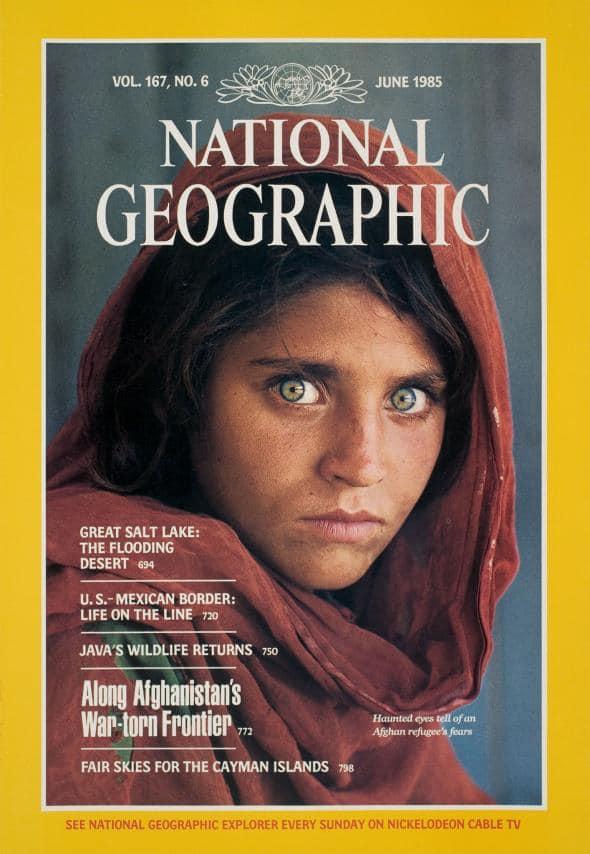 Phra Medhivajirodom has supported UNHCR since 2016. He has raised funds to provide shelter to 2 million refugees worldwide under UNHCR's global Nobody Left Outside campaign. 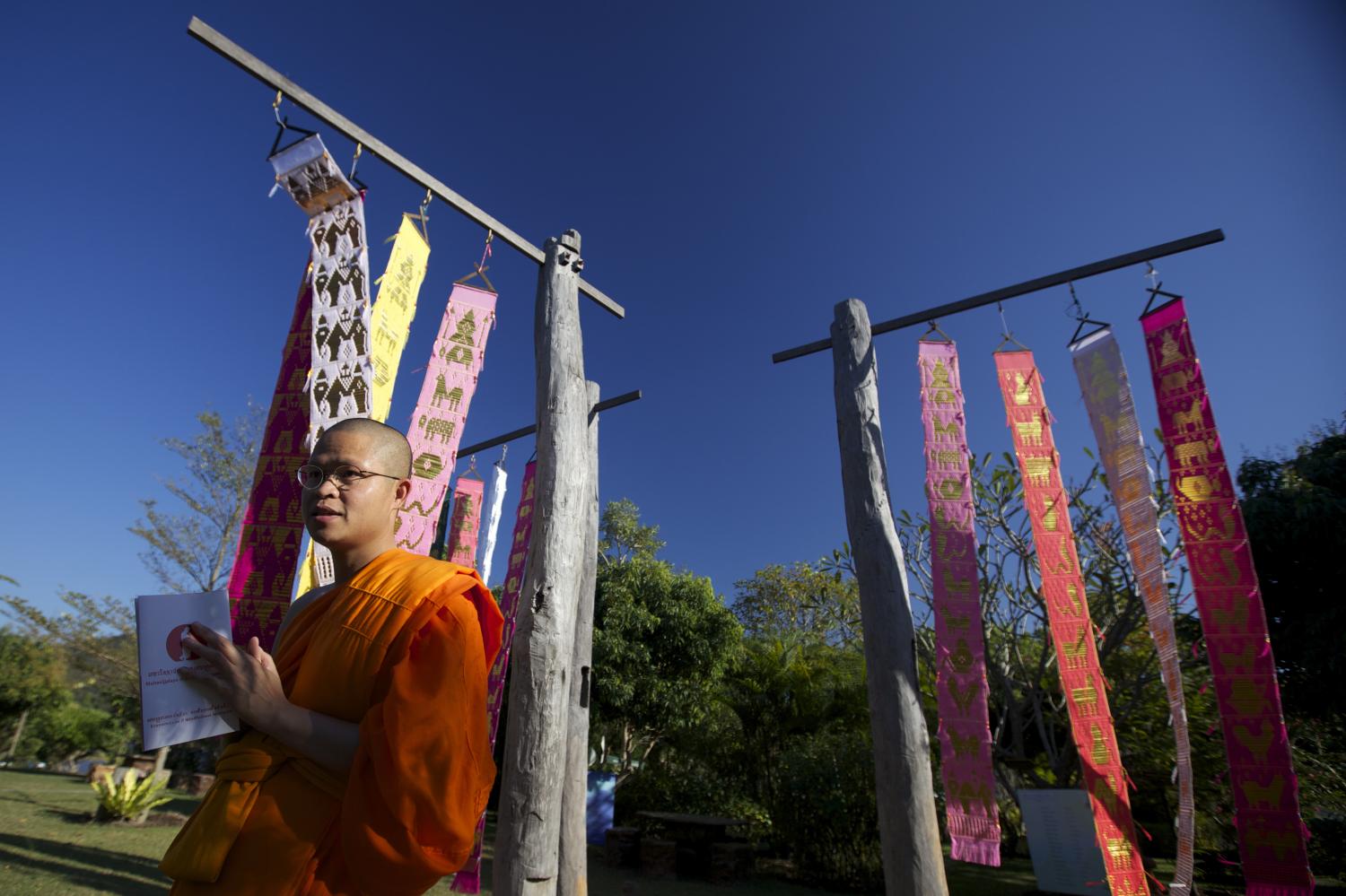