Reinventing for the future

With Covid-19 and an ageing society leading to a decline in university enrolment, a focus on the skills of tomorrow is the key to attract students

In today's digital age, young people learn on the internet and successfully build their careers online. Since self-learning online has become a trend, many prestigious local and international universities offer free classes that anyone can join. However, this has made some people question if a university degree is even necessary.

Prof Sompong Jitradup, an expert in education at the Equitable Education Fund (EEF) and former lecturer at Chulalongkorn University, said that from a global point of view, studying in a university today is less important than in the past because people can learn on their own. However, in Thailand, many people still hold the belief that studying at a university is needed.

"Some young people will question why they have to attend a university since they can learn online. However, 70% to 80% of Thais still value a university degree as a passport to their career," said Prof Sompong.

Darika Lathapipat, president of Dhurakij Pundit University, said her 15-year-old son is also a self-learner who can edit videos after learning online. She believes that young people with this kind of skill can work independently but in order to apply for a job in a company, a university degree is required. "Large corporations require university degrees to certify that employees are mature and have excellent social interaction skills which is what education institutions prepare students for," said the president of Dhurakij Pundit University.

According to the Council of University Presidents of Thailand (CUPT), the number of students who took the Thai University Centre Admission System (TCAS) exams decreased from 300,000 students in 2019 to 200,000 students in 2020. CUPT also predicts that the number of university enrolments will continually drop. Both Prof Sompong and Darika agree that the main factor causing the decrease in university student enrolments is the low birth rate.

A decline in student enrolment means a loss of revenue. According to the Office of the Higher Education Commission, there were 165 education establishments in Thailand in 2019. Of these, 34 were state universities, nine campuses of Rajamangala Universities of Technology, 38 of Rajabhat University, 40 private universities and 44 others. 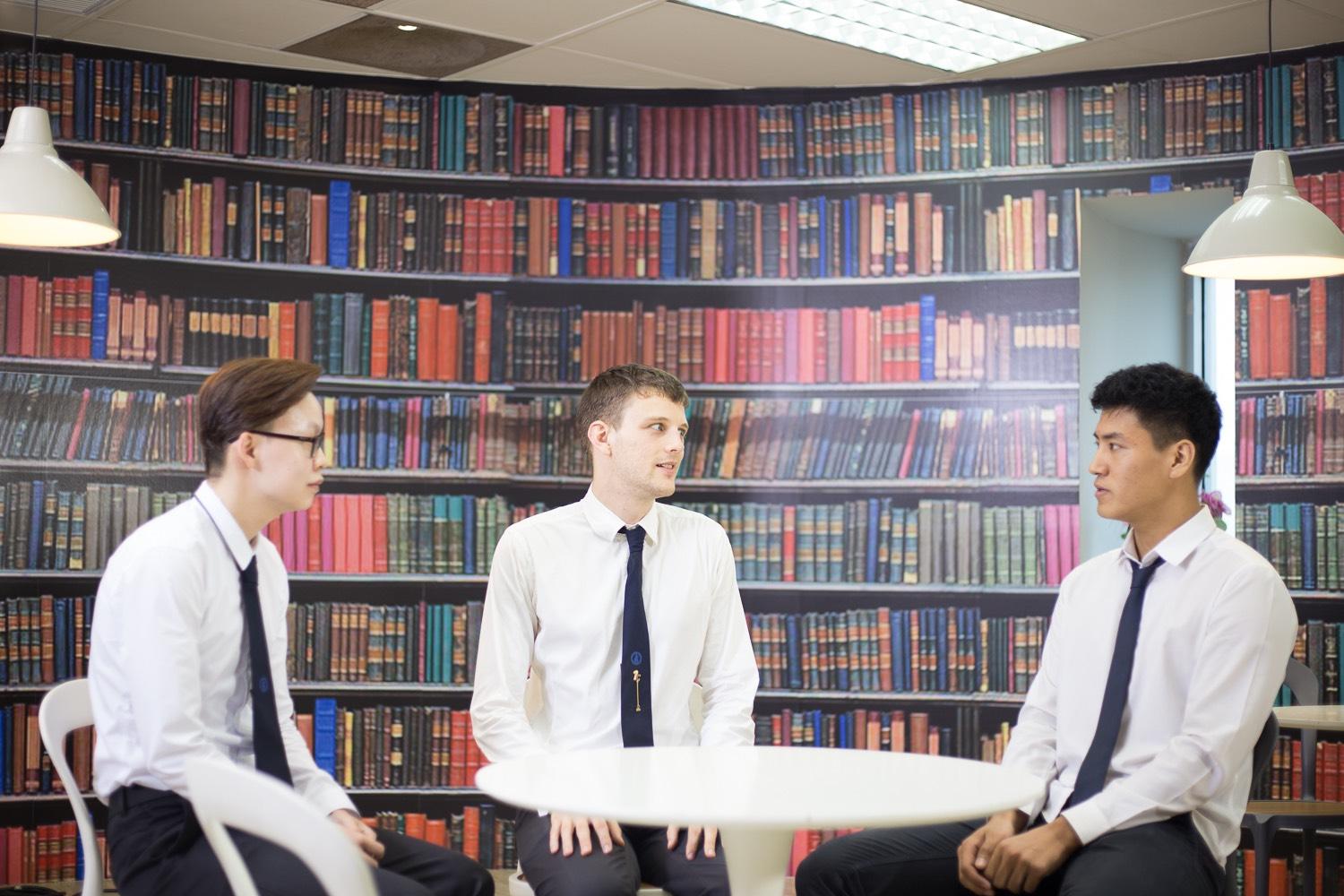 "Prestigious and top 10 state universities will not be affected by a decrease in enrolment but Rajabhat University will be because they offer social science courses which are less in demand. Small institutions of Rajabhat University may have to merge with larger campuses," explained Prof Sompong. 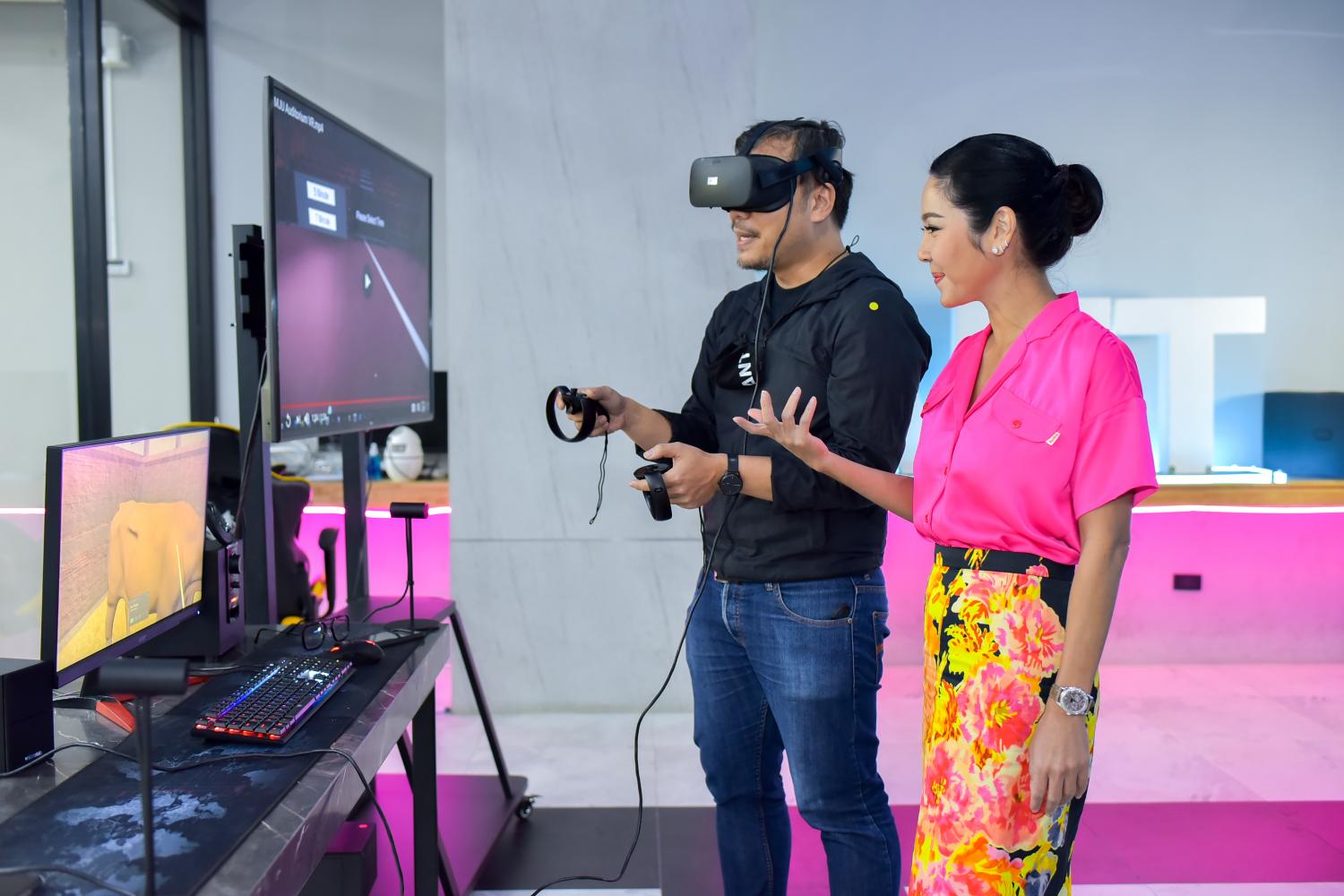 "Operating a university requires a high budget, especially for instructors and staff which are a fixed cost. Since university revenue depends on the number of students, we have to work on capacity planning in advance. This involves calculating how many students and instructors we will have and how many assets we will use," said Darika.

In order to deal with a decline in university enrolment, Darika said student quality is important.

"If student quality drops and students cannot compete with others in the job market, this will lead to a negative effect for the university. While state universities work on research because they have financial support, private universities concentrate on human development," said Darika.

To develop student skills, educators at Dhurakij Pundit University created a new syllabus for their students in 2017. "To create this new syllabus, we conducted research regarding important skills for the next 30 years and studied World Bank reports regarding survival skills for the future. Our syllabus does not emphasise fundamental skills which students can learn by themselves. Since 2017, our objective for students is to learn more soft skills. There are a total of six skills -- entrepreneurial, analytical, teamwork, tech fluency, creativity and communication," explained Darika.

The Office of the Higher Education Commission (OHEC) reported that the number of international students in private universities in Thailand had increased from 8,255 in 2015 to 9,840 students in 2016, and 11,512 in 2017. Most students in 2017 were from China, Myanmar, Cambodia, Vietnam and Laos. Dhurakij Pundit University started a special programme with China 15 years ago and offer bilingual and trilingual programmes for Chinese students.

"We started marketing in CLMV countries [Cambodia, Laos, Myanmar and Vietnam] as well as China several years ago. After China initiated an open-door policy, many Chinese students came to study in Thailand because they like Thailand and feel comfortable here," said Darika.

Prof Sompong suggested that private universities should invest in technology.

"Besides accepting international students, private universities should invest in new software and technology, so they will have more modern technology-related courses than state universities. Then, they should hire instructors from top universities, so students will want to study there," said Prof Sompong.

Even though people can learn outside of classrooms and the decline in the number of students will continue, Prof Sompong and Darika believe universities are still necessary for the kingdom.

"Universities will continue to be a centre for scholars to think outside the box and work on new research. Many higher education institutions, especially private universities, provide courses that can attract students while subjects that are of less interest are not available. State universities which have more budget should provide a variety of academic knowledge and courses," said Darika.

"Universities are still necessary for Thailand but we have too many currently. Some universities should be merged and some should offer fewer humanities and social science courses. Learning systems should also involve more use of multimedia and online material. In the future, society will move forward with IT systems and management. On a global scale, people will learn more about energy and environment as well as spirituality to resolve their problems," said Prof Sompong.