Pandemic disruptions have added some uncertainty to the economic outlook for Thailand. But looking over the longer term at life beyond the pandemic, there is scope for optimism. Incomes are rising, and digital innovation is bringing down barriers to buying.

New research by the McKinsey Global Institute (MGI) finds that consumption in Thailand could grow sharply from US$120 billion a year to US$410 billion over the next decade. By 2030, up to 90 percent of Thailand’s population could belong to the “consuming class”—spending more than $11 a day in purchasing power parity terms and therefore able to afford not only basics like food and housing, but also discretionary spending. That figure is up from 70 percent today and only 35 percent in 2000. The proportion of the population in the two highest tiers of consumers (spending more than $30 a day) is expected to double from today’s 20 percent to 40 percent in 2030.

As a whole, Asia will account for one of every two of the world’s upper-middle-income and above households, and one of every two completed consumer transactions in the period to 2030. Overlook Asia and you could miss half of the global picture, a US$10 trillion consumption growth opportunity over the next decade. As part of a fast-growing dynamic regional economy, Thailand has solid prospects ahead.

But the size of Asia’s consumer markets and its integrating regional economy is only one part of the story. Increasingly, in an era of demographic, social, and technological changes, a new chapter is being written that is all about rising diversity in this already diverse region. Ten shifts in the consumer landscape matter:

1. Smaller households. Across Asia, the size of the average household is shrinking. In Thailand, this decrease has been around 20 percent over the past 20 years, partly reflecting social changes, such as people delaying getting married and having (fewer) children. Thailand’s total fertility rate declined from 1.8 in 2000 to an estimated 1.5 in 2020. More people are living alone and that changes what they buy; they tend to spend a lot of time consuming internet content, and search for companionship. Consider, for instance, that the number of pets has risen by nearly 25 percent in Thailand in the past five years alone.

2. Aging. Over the next decade, the number of people aged 60 and over in Thailand may increase by 40 percent. Consumption by such seniors in Thailand is expected to grow at about double the rate of the population as a whole over the next 10 years. An increasing share of their spending will be online, a trend accelerated when so many elderly were housebound during the pandemic.

3. Rise of digital natives. So-called “digital natives” born between 1980 and 2012, and including members of Generation Z and millennials, already account for over one-third of Thailand’s consumption, and that is expected to increase to 40 percent by 2030.

4. Women’s economic empowerment. If more economic opportunity were to open up for women, consumption across Asia could soar up by as much as 30 percent. Female labour participation in Thailand has been stable, with a female-to-male labour-participation ratio of 78 percent (in line with the East Asia average). If this ratio were to improve, by 2030 Thailand could add as much as additional US$80 billion a year to its GDP.

5. New channel mix. Between 2020 and 2025, e-commerce in Asia is expected to grow at a compound annual rate of 25 percent. At the same time, major digital business-to-business platforms are on the rise, connecting small businesses via digital means and offering them eB2B services, raising efficiency in the process.

6. Asian brands gain share. Asian consumers tend to purchase Asian brands, which account for between 60 and 90 percent of market share in consumer packaged goods, electronics, and automotive. In the case of automotive, local players have 30 percent of the market, which is relatively high. But Asian brands are increasingly crossing borders as the regional economy integrates. For instance, ThaiBev exports to Australia, China, and Indonesia.

7. New notions of ownership. Economic pressures, changing consumer attitudes, and technology have combined to prompt many Asian consumers to consider alternatives to traditional ownership of goods in order to fulfil their needs. “Ownership” of digital rather than physical goods is growing fast. For instance, digital goods, including audiobooks, and video and music streaming, have grown at a compound annual rate of 35 percent in Asia between 2015 and 2020.

8. The big convergence. The nature of consumer demand is being reshaped by a “big convergence,” in which many consumer needs are being aggregated and served by different types of digital ecosystems. The most integrated form of digital ecosystem is the super app pioneered in China—a one-stop digital shop with many apps—and they are spreading across Asia. Examples in Thailand include Grab and Air Asia, the latter having acquired Gojek’s Thailand operations.

9. Segment of one. The personalisation of goods and services is spreading across industries, fuelled by the enormous amount of data being generated and analysed to home in on what consumers really want. In surveys, more than half of Thai consumers (54 percent) say they are willing to share data for personalisation, compared with less than 30 percent in France, Germany, and the United Kingdom.

10. Eco-responsibility. Asia is on the frontline of climate risk, accounting for two-thirds of the global risk of economic disruption  from climate change. Consciousness and concern about sustainability is rising across the region and are beginning to influence purchasing behaviour. For instance, Thailand announced a ban on single-use plastic bags in 2020.

Many companies across Asia appreciate these new angles on growth and are responding by developing innovative business models that are opening up access to goods and services to many consumers who were previously priced out of them.

S-curves that climb steeply once income levels are high enough before plateauing may flatten out as the relationship between income and consumption breaks down in some categories. Gaming is a case in point. Gaming consoles are expensive; mobile gaming are often not, and this opens up access to those on lower incomes. While Thailand’s console gaming revenue per capita is relatively low, its penetration of mobile gaming is one of the highest in the world. Similar phenomena may play out in sectors from mobility to financial services as players find new ways of increasing access to lower-income consumers.

The consumer map in Thailand, and in its home region, is being redrawn, opening up access, increasing affordability, and offering new opportunities to companies that are agile and informed enough to keep track of these dynamic new patterns.

Authors: Noppamas (Yam) Sivakriskul is a senior partner at McKinsey & Company and managing partner for Thailand, and Jeongmin Seong is a partner at the McKinsey Global Institute. For further information please contact Alan Laichareonsup at email: Alan_Laichareonsup@mckinsey.com 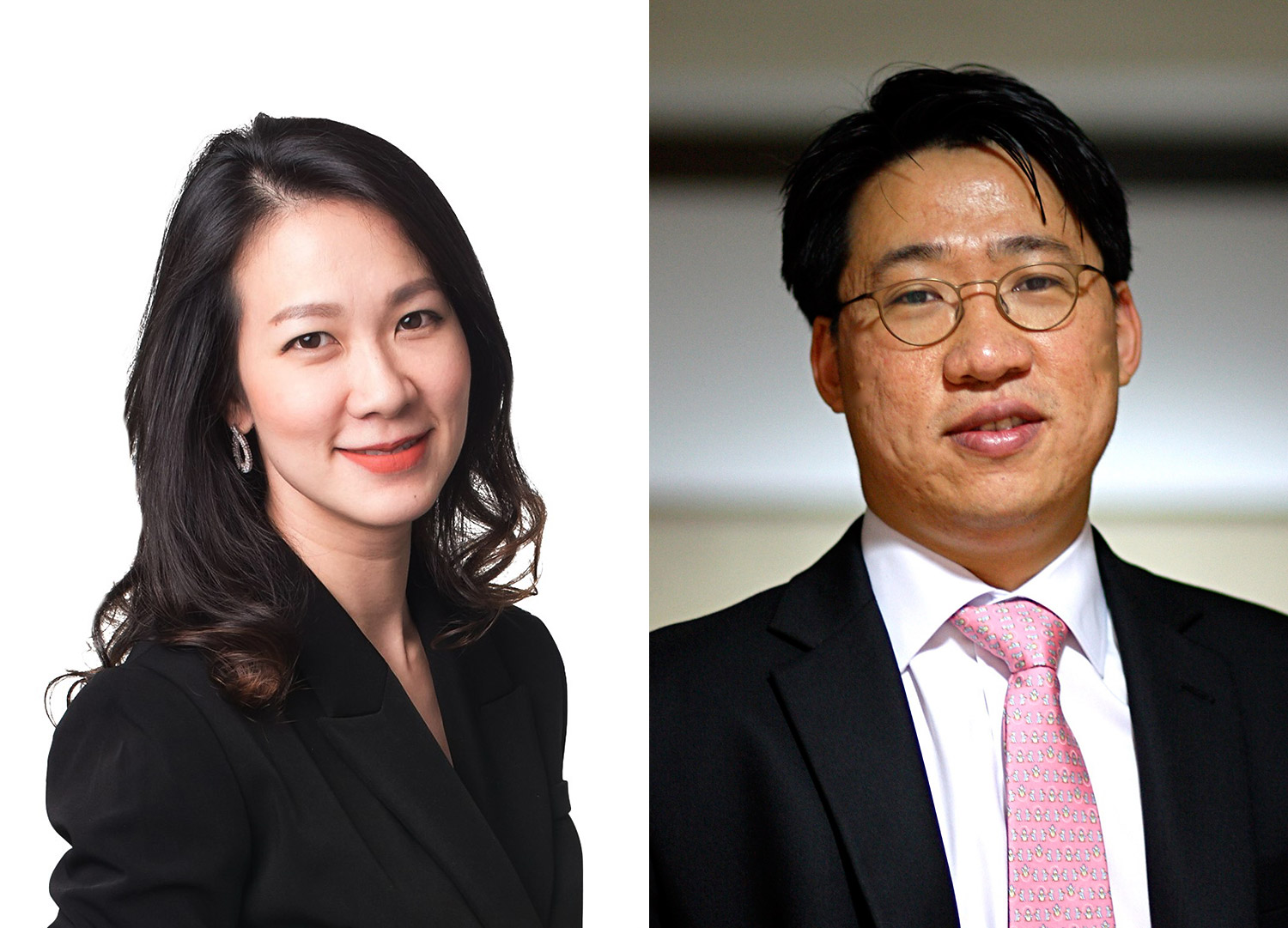