A win for health security

What is inside a tube can be the matter of life and death. Scientists carefully transfer each patient's sample into a microplate and put it in an automated box-shaped extraction instrument. After processing it for 10 minutes, it isolates ribonucleic acid (RNA) from coronavirus cells for an RT-PCR test.

The coronavirus looks like a spiky ball. Many structural proteins surround its RNA, which houses genes. After health workers swab samples, they send them to scientists. RT-PCR testing looks at the genetic code of the virus by extracting and then amplifying it until SARS-CoV-2 is detectable.

In the past, RNA extraction kits were imported, but the coronavirus pandemic has led to an increase in demand and price surges. But for the first time, the National Science and Technology Development Agency (NSTDA) has unveiled homegrown RNA extraction kits for commercial use.

"When the first wave of coronavirus hit us, the lack of RNA extraction kits came to light because scientists experienced delays in imports and had to pay high costs," said Wirulda Pootakham, a researcher for the National Omics Centre. "At the time, we started to develop prototypes." 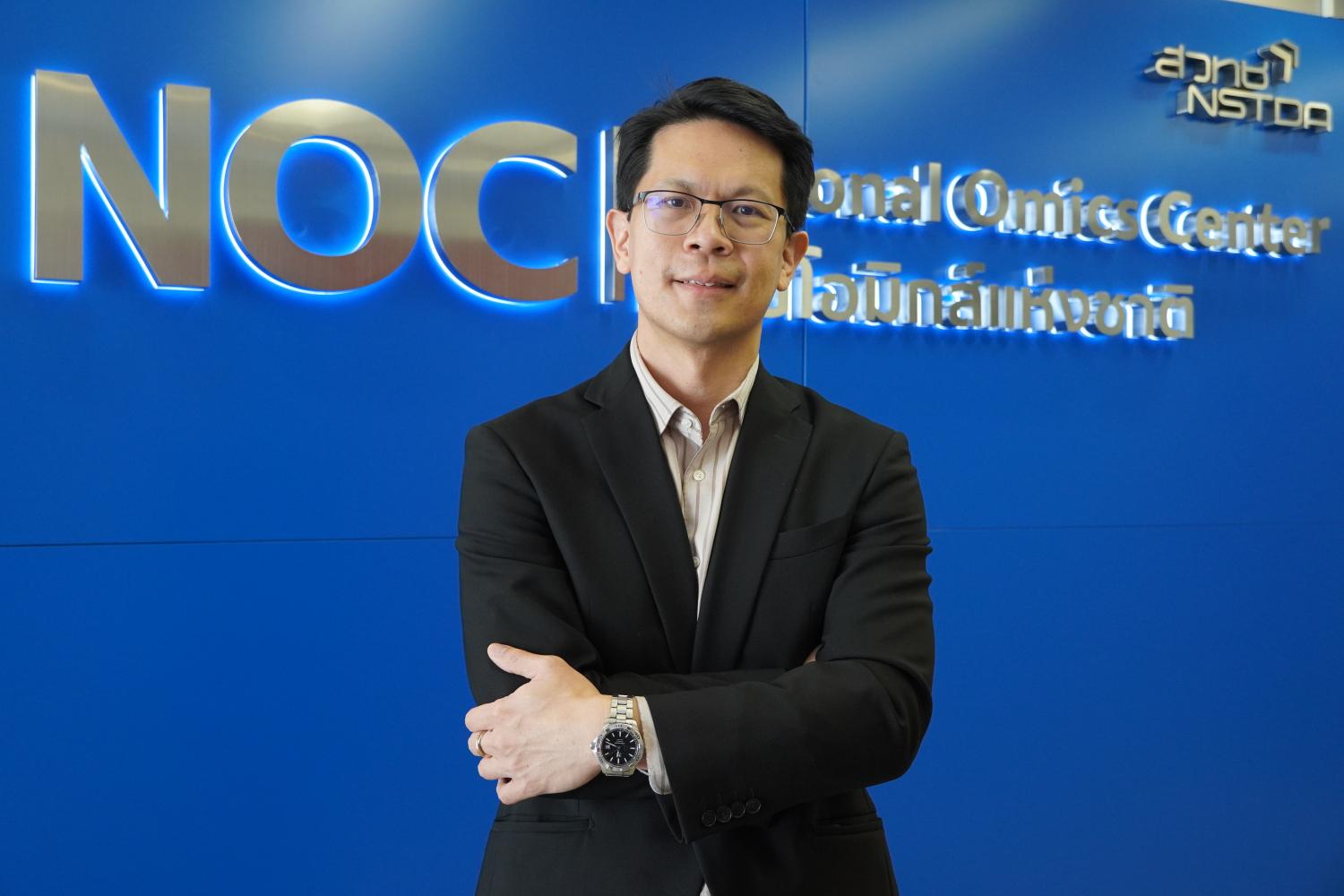 Hence, the team created a solution for manual extraction. With the formula, they applied this solution to a microplate for automated extraction. It can process 32 samples in less than 10 minutes.

"Otherwise, there can be contamination of RT-PCR tests because it is a highly sensitive and accurate method," she said.

"It is fast, cheap and compatible with general automated extraction instruments. It can also isolate genetic material from other viruses in plants, animals and humans," he said. 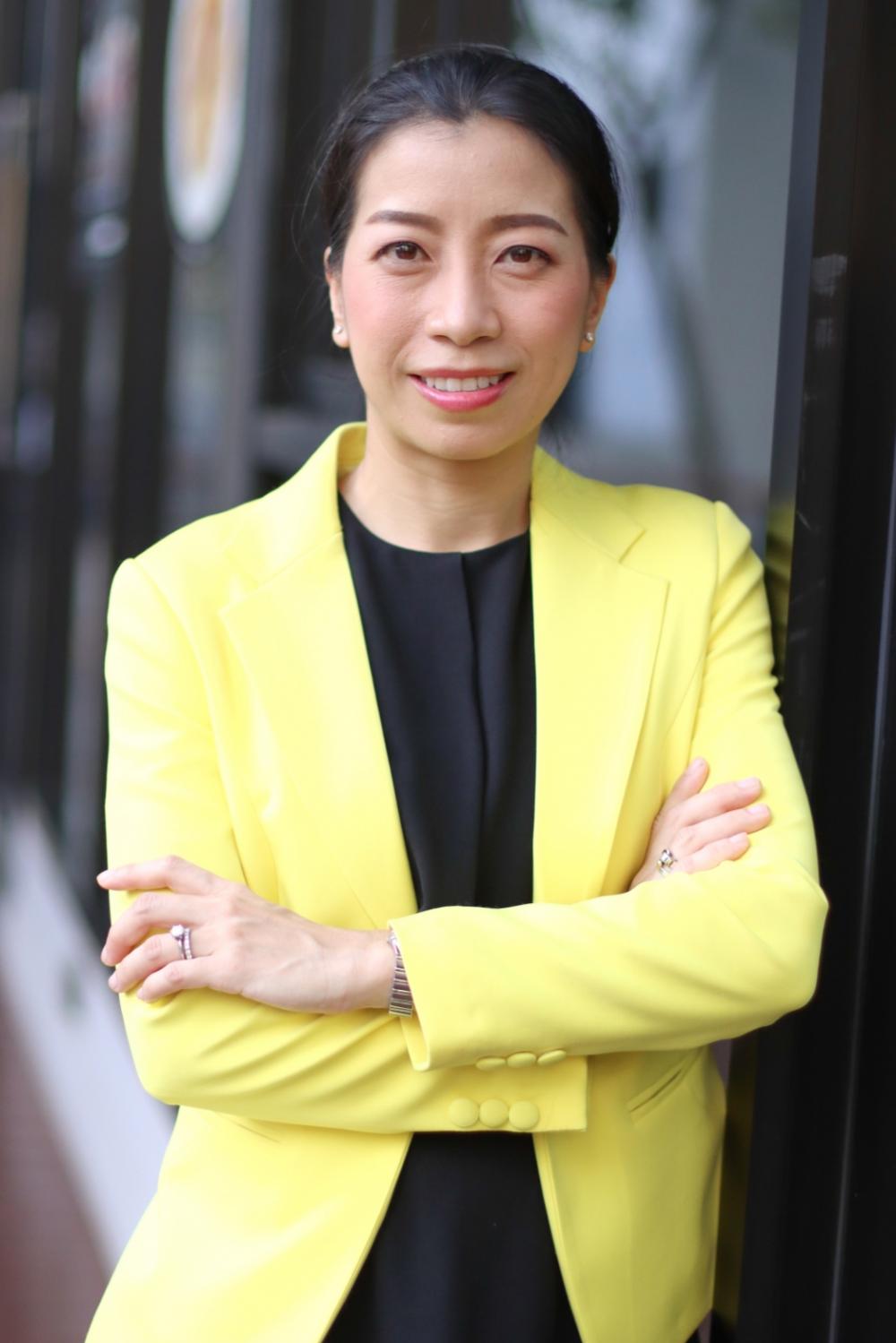 Wirulda Pootakham, a researcher at the National Omics Centre. NSTDA

Researchers worked with Mahidol University and the Department of Medical Sciences to develop the kit. Test results showed they can perform as good as imported products but cost less. A kit is sold for 70-80 baht, which is less than half the price of its counterparts.

Sithichoke said its affordability will reduce cost and expand testing. He estimates that the number of RT-PCR tests will exceed 20 million, up from last year's figure of 15 million, because RNA extraction kits can be used for other diseases.

Narong Sirilertworakul, president of the NSTDA, expressed his commitment to innovation for the economy and society. Researchers received financial support from government loans to develop RNA extraction kits. 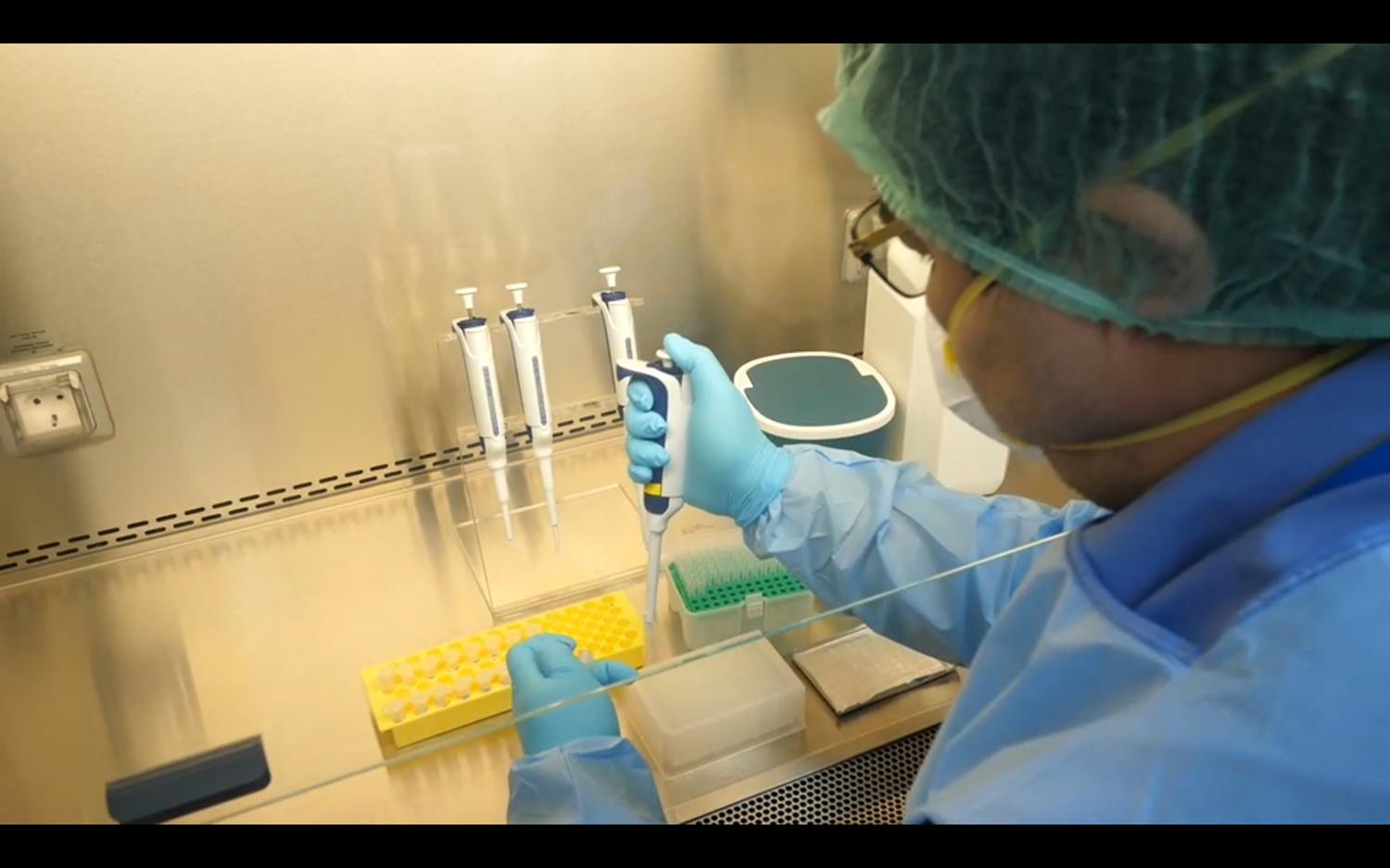 A scientist uses a pipette to transfer a patient's sample to a microplate. NSTDA

"It will help increase the country's health security and readiness to cope with emerging infectious diseases," he said.

Dr Sophon Iamsirithavorn, deputy director-general of the Department of Disease Control, said homegrown RNA extraction kits will reduce the cost of testing tourists. Following reopening on Nov 1, the number of foreign arrivals will increase to hundreds of thousands later this year.

"Thailand conducted 15 million RT-PCR tests last year. Of this, my department made up 1.5 million or around 100,000 per month. The situation is getting better, but we will have to test tourists," he said.

The department oversees 20 RT-PCR labs in Bangkok and the provinces. For example, it has tested over 60,000 tourists since the Phuket Sandbox programme began in July.

Thawatchai Chaiyawat, deputy director-general of the Department of Corrections, said homegrown RNA extraction kits will be used to test new prisoners. Normally, the hospital offers 8,000 RT-PCR tests per month because it covers seven prisons in Bangkok.

Thawatchai said when the coronavirus pandemic emerged last year, prisoners were kept in 14-day quarantine and underwent RT-PCR tests, but some were found positive later. 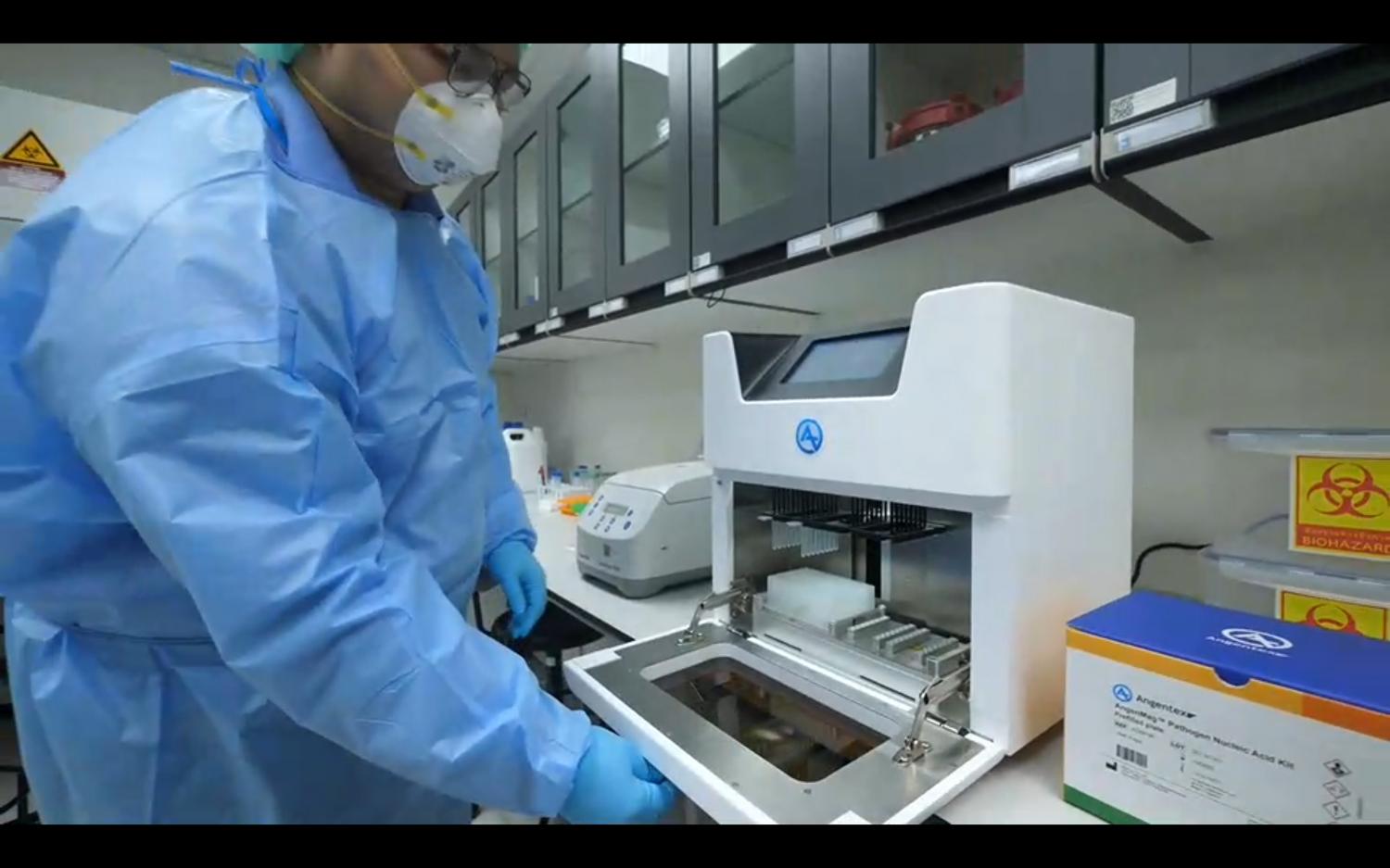 A scientist takes a microplate with samples from an automated extraction instrument. NSTDA

It has now intensified measures by expanding the quarantine period to a total of 42 days.

Higher Education, Science, Research and Innovation Minister Anek Laothamatas said the delivery of viral extraction kits is part of the national development plan based on the bio, circular and green economic model. It will be proposed to the Asia Pacific Economic Co-operation forum next year.

"Advances in research and medicine bode well for our country and will prepare us for future pandemics," he said.