His culinary dream team from Berkshire has since last month taken residence at Le Normandie's kitchen, preparing for the restaurant's upcoming grand reopening.

From Dec 1, the legendary French fine dining outlet of the Mandarin Oriental, which has held two Michelin stars since 2018, will launch as "Le Normandie by Alain Roux".

Chef Roux is the second-generation chef-proprietor of The Waterside Inn, a family-owned restaurant founded in 1972 by his late father Michel and uncle Albert Roux.

Located on the bank of River Thames in Bray, a suburban village in Berkshire, The Waterside Inn, serving up classic French cuisine at its finest, is the longest-standing starred restaurant in the UK and the only restaurant outside of France to retain all three stars for more than 38 years.

And as stated in the 2021 Michelin Guide, the restaurant "continues to go from strength to strength under the auspices of Michel's son, Alain". 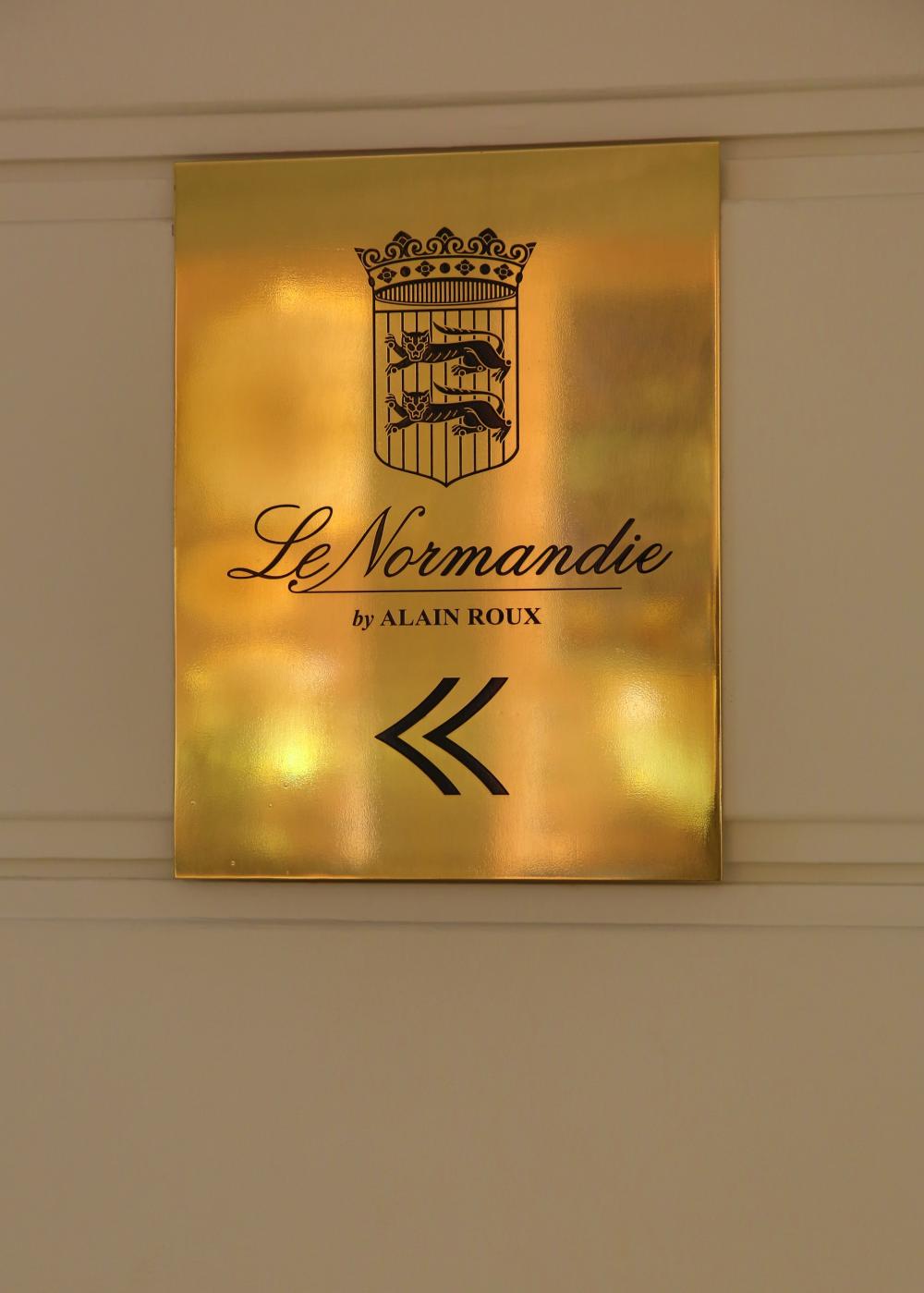 Alain is actually no stranger to the Thai capital. He has since 1985 accompanied his father, an honorary guest chef and long-time fan of Thailand, at Le Normandie's kitchen on several occasions.

Thus, the monumental partnership between the three-starred chef Alain Roux and the two-starred restaurant Le Normandie has been established through a heartfelt relationship.

Le Normandie by Alain Roux, helmed by chef-patron Alain Roux and his head chef Phil Hickman, will welcome back diners to its elegant yet cozy dining room with an exclusive new selection of French haute cuisine dishes.

For more information or reservations, contact the Mandarin Oriental, Bangkok at 02-659-9000, or email mobkk-normandie@mohg.com. 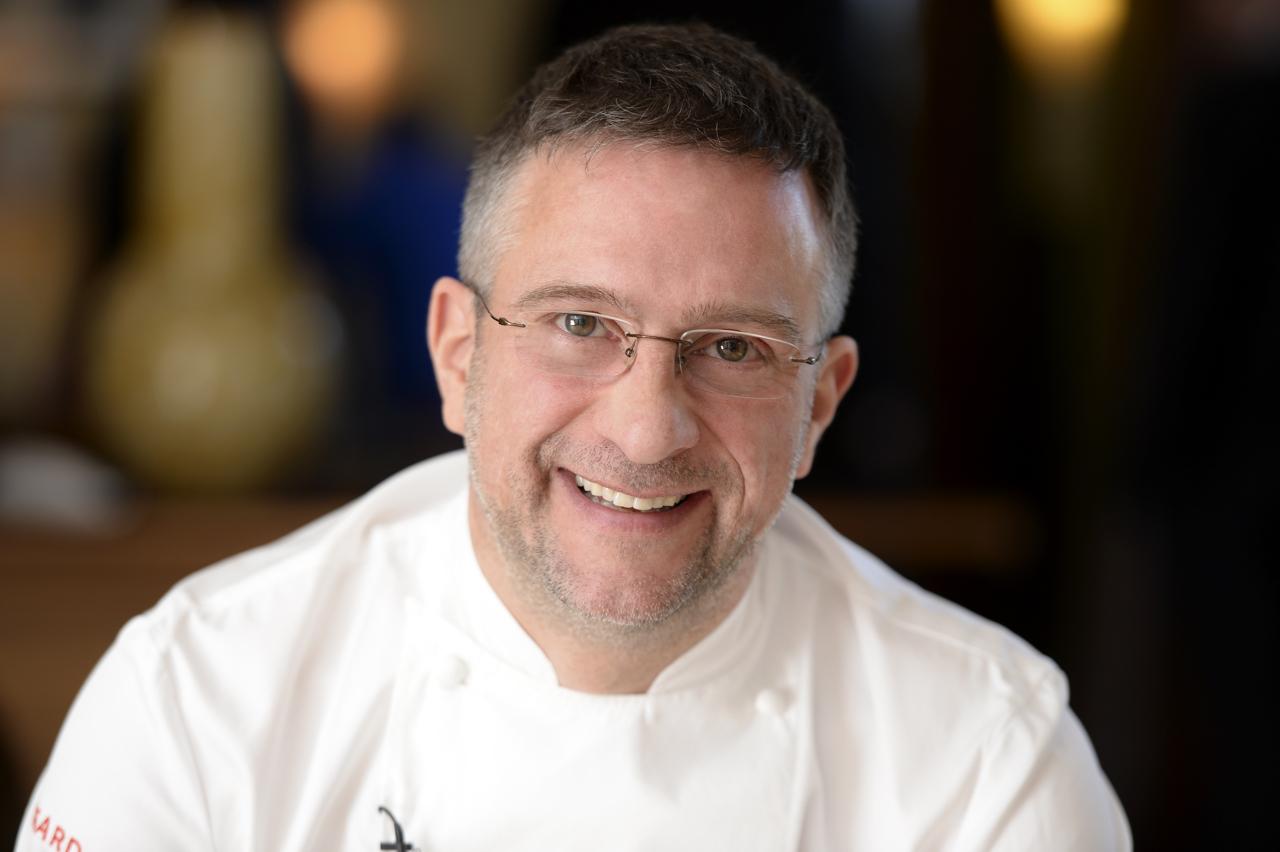