Bard of the bass Robbie Shakespeare passes away

Performances of nora have been held for centuries in local communities in the Deep South; the form is said to have arrived in Thailand from India more than 500 years ago. The name is a shortened form of Manora, a half-bird, half-human princess who is rescued by a local prince. The telling of the Manora tale is punctuated with dramatic dance moves and singing, driven on by a high tempo rhythm.

The Unesco committee also awarded intangible cultural heritage status to Indonesia's gamelan music and Congolese rumba (rumba Congolaise). The former is a traditional percussion ensemble of xylophones, gongs, gong-chimes, drums, string instruments and bamboo flutes and is an important part of life in the Indonesian archipelago.

In 2018, reggae music from Jamaica was included on Unesco's list. Sadly on Dec 8, the legendary bass player Robbie Shakespeare, one of the giants of the genre, passed away. He was 68.

Shakespeare, who learned bass basics from The Upsetters' Aston Barrett, formed a formidable partnership with drummer Sly Dunbar; the pair formed an independent production company and label, Taxi Records, in 1974. From the mid-1970s, Sly and Robbie as they were always called, rose to fame with hits like Right Time for The Mighty Diamonds in 1976, brought in the harder-edged "rockers" groove which replaced the classic reggae "one drop" beat, and later fused soul with dancehall-style reggae with their "bam bam" groove (think of Murder She Wrote by Chaka Demus & Pliers). Inventive and playful, Shakespeare introduced many sound effects, especially as digital technology began to replace analogue in the studio.

Sly and Robbie also formed the rhythmic bedrock of The Compass Point All Stars, the session band for Compass Point Studio, set up by then Island record boss Chris Blackwell in the 1980s. Classic hit albums by many stars such as Grace Jones and Joe Cocker were recorded there. The duo also released their own albums, from Language Barrier in 1985 to their final album Dubrising in 2014. They worked with Sting, Joan Armatrading, Carly Simon, Mick Jagger, Bob Dylan and many, many more.

I met and had lunch with Sly and Robbie in Tokyo during a tour many years ago. Dunbar did most of the talking, while Shakespeare said little. It turned out to be Tyrone Downie's birthday, too, so I had to abandon any thoughts of an interview with the dynamic duo. Instead, we talked about Brixton, an area of London with many Jamaicans, where I had enjoyed several years as a teacher. 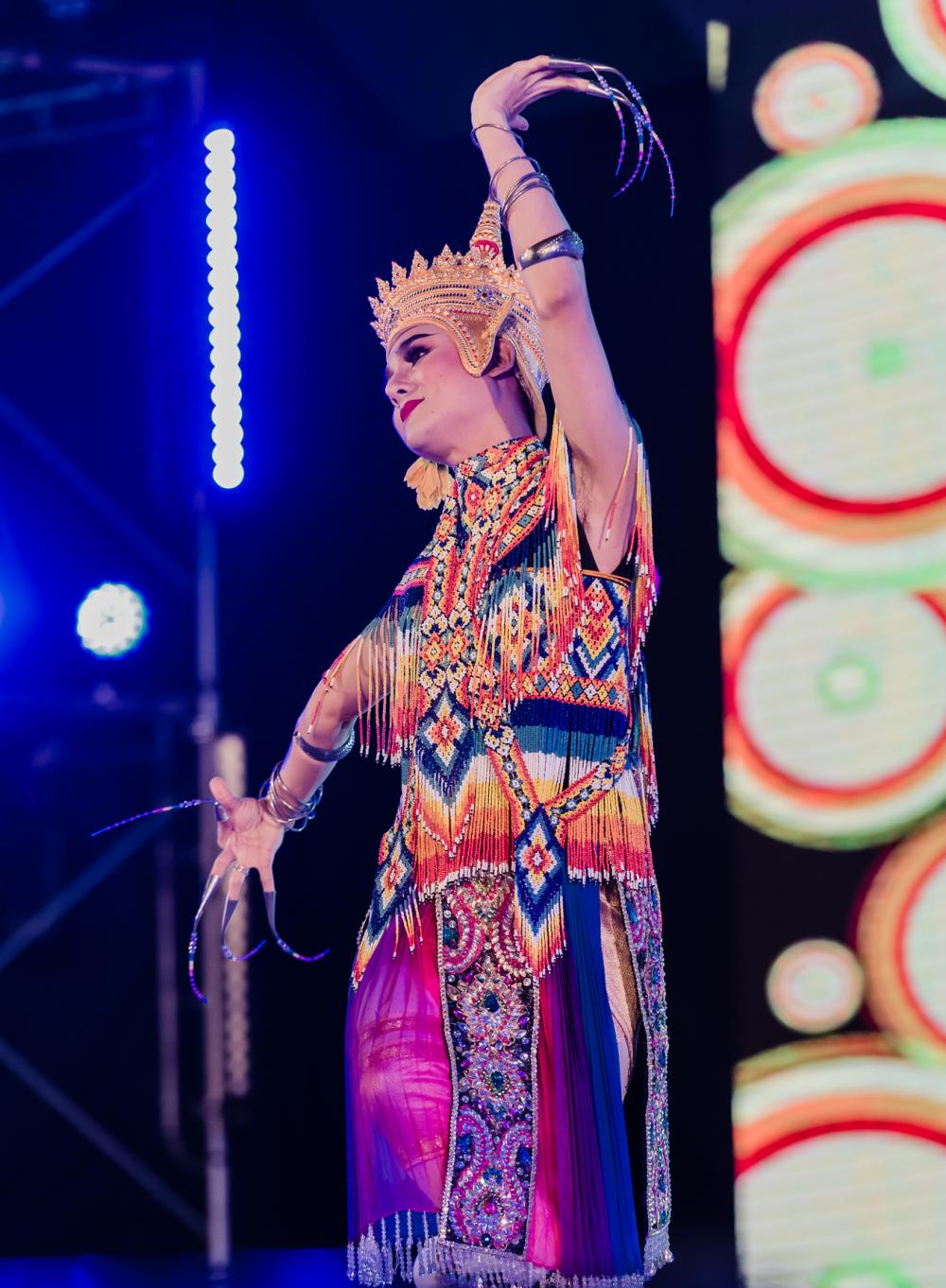 I ventured out to my local record store recently. Down at Zudrangma Records on Sukhumvit 51, I met owner DJ Maft Sai for a chat about the recent reopening of Studio Lam. He was cautiously optimistic about resuming DJ sets at the club, just happy to be back playing music. I arranged to meet him to check out the new vinyl reissues of Benin's finest band, a World beat favourite, T.P. Orchestre Poly Rythmo De Cotonou.

Acid Jazz, a UK-based label set up by Giles Peterson and Eddie Piller in 1987, recently began a series of reissues of hard-to-find vinyl from Poly Rythmo, which recorded and released more than 500 songs between the late 1960s and early 1980s. The reissue series is the result of a licensing agreement between Acid Jazz and Benin's famous Albarika Store. 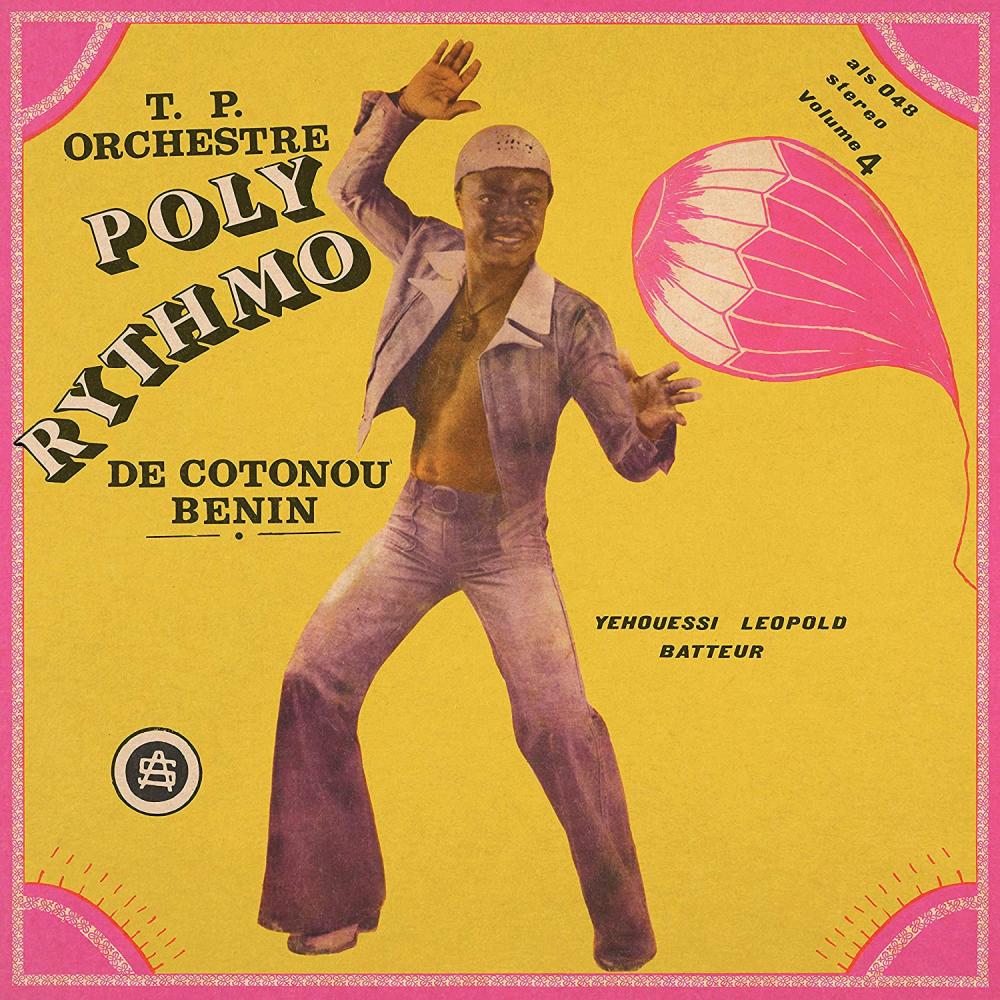 I bought three of the reissues: Benin Vol 4 Yehouessi Leopold Batteur; Segla; and Le Sato. They were recorded in the late 1970s and feature hard-driving Afrobeat, Congolese soukous, Afro-Cuban grooves, funk, and percussion-based vodun rituals based around the sato drum. So far, my favourite is Benin Vol 4, recorded in 1978 and which features three dance floor-filling killer tracks. Hot brass, intertwining Conglese-style guitars and furious percussion drive these songs, the standout of which is Davo Djinto Super No 2, a 16-minute piece of unadulterated joy. I shall certainly be spinning some of these tracks when I finally get back on the DJ decks in the new year.

World Beat wishes all music fans a safe and happy 2022.