Sherbet is a transgender woman who studied sports science and wanted to be a personal trainer. However, she faced difficulties due to her sexual identity and her university lecturer worried that if she dressed up as a woman, she would be discriminated against. When looking for an internship, she learned that a famous fitness centre did not accept transgender women. She then applied to be an intern at the international organisation Virgin Active which has a gender equality policy. After training at Virgin Active for three months, she became a personal trainer and has never faced any gender equality issues there.

Sherbet's story was the first to be posted on the Facebook page Trans For Career Thailand and it was met with positive feedback. Established last year by three transgender women -- Risa Siriwat, Khemmanath Naradech and Nijshanaaj Sudlarphaar -- the page helps transgender people with job searches and provides career advice.

"We were impressed by feedback from our followers. One person commented that she was hesitant to study sports science but the Facebook post encouraged her to pursue her dream. We are glad our page is able to help other transgender people learn that their career possibilities are not limited to specific industries determined by biased people and companies. Due to the positive feedback, we have decided to continue working on the page," said Risa.

Before the trio decided to establish Trans For Career Thailand, they took part in a forum where an academician asked them why transgender people are not found in professional circles.

"When we were young, we did not have anyone to consult with about career issues. Due to our gender identity conflict, it was awkward to speak with our parents. Our friends did not have the same experiences. We created the Facebook page to advise and exchange experiences among people in the transgender community. To be honest, there were cases we could not help because each company has its own policy, but we have tried to raise awareness about gender equality," Nishanaaj added.

Life spoke with the three founders of Trans For Career Thailand about their Facebook page, transgender people in professional circles, and gender equality. 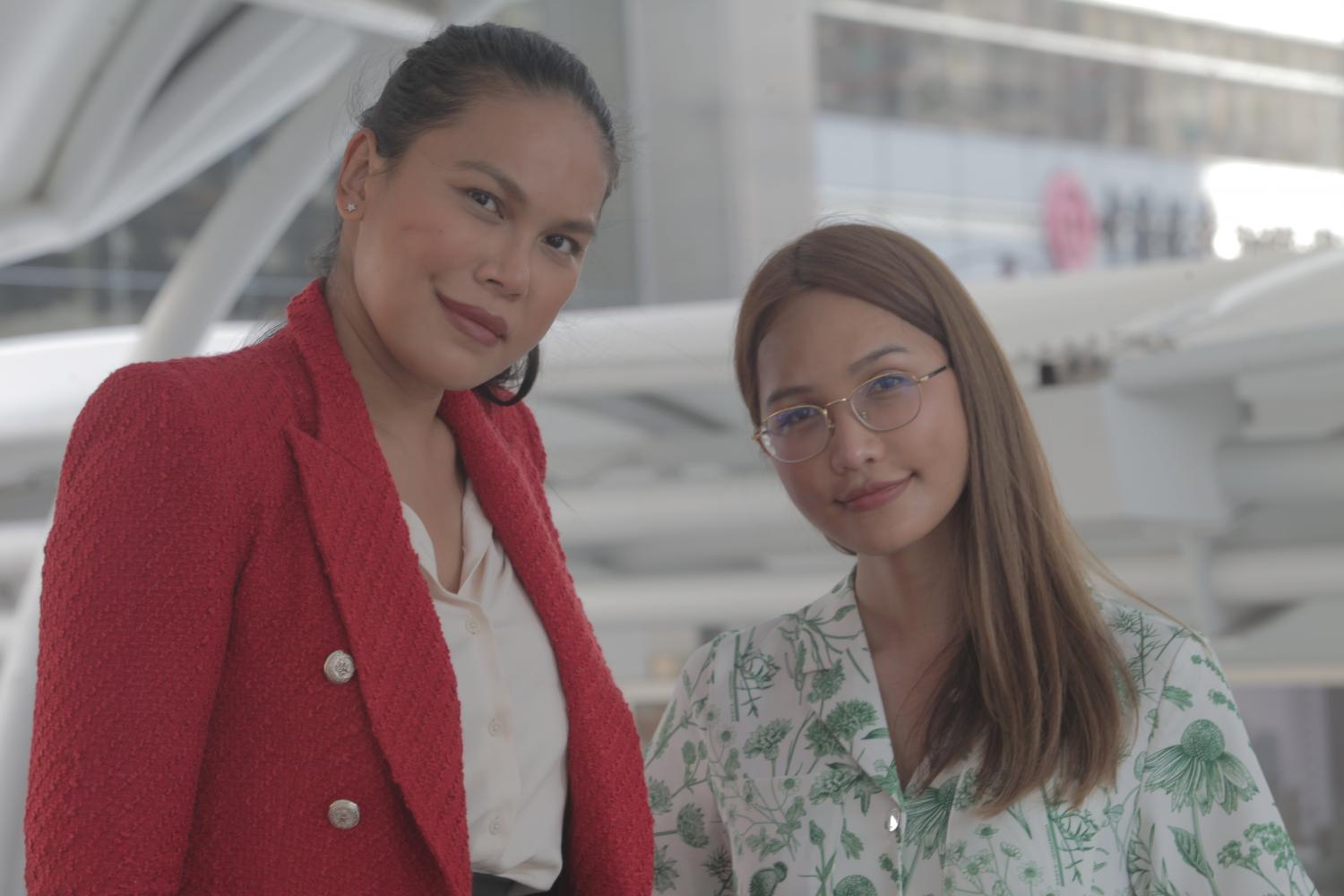 What kind of content does Trans For Career Thailand provide?

Risa: We also share news related to transgender people and act as a personal adviser for anyone who sends us messages via Facebook.

Can you give an example of how transgender people should respond to job interview questions?

Risa: Some transgender women are asked if they are willing to dress in male attire or cut their hair short. We recommend them to say that they can follow the request but emphasise that they believe in their abilities and how they dress does not affect their abilities. We do not recommend aggressive responses. 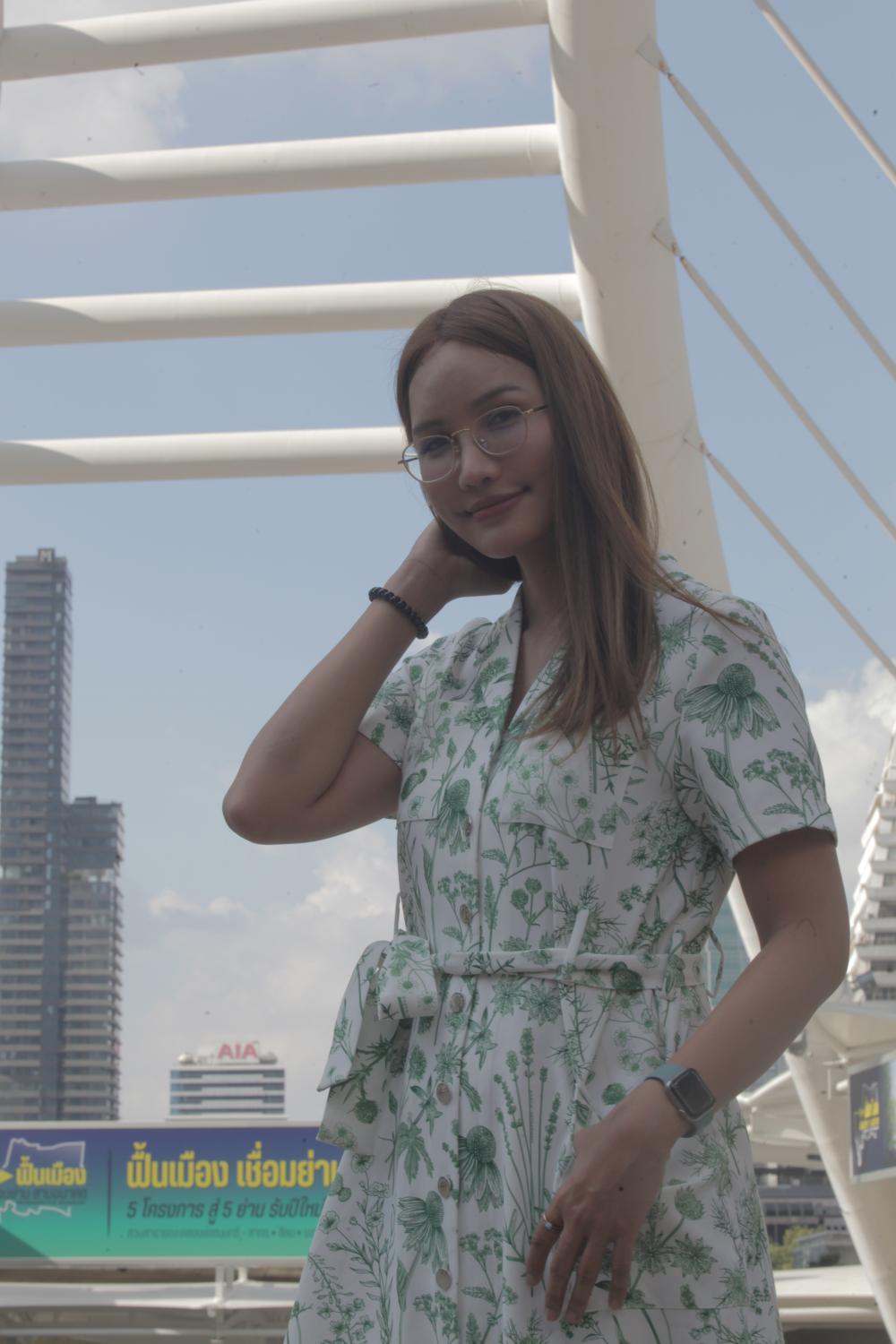 What discrimination have you personally experienced at the workplace?

Risa: Ten years ago, I graduated in economics with first-class honours and applied for a stock analyst position. At the job interview, without asking about my qualifications, I was told this job required credibility and I should apply for a job in another field. Last year, I was at an online conference with 50 people and as a fund manager, I asked an analyst a question and heard another fund manager who had unknowingly turned on his microphone use vulgar language to criticise my voice. He said my voice was scary. Even now, transgender women are treated as objects and our appearances are criticised with hatred.

Can you give us some examples of cases in which Trans For Career Thailand was able to help out?

Khemmanath: A transgender woman wanted to study in a nursing school and the staff agreed to let her pay for tuition but later changed their mind. After contacting us for help, we tried to find connections to resolve the issue. Eventually, she was able to study at that school. Some transgender people also want advice on rewriting their resumes. After helping them, we were pleased to learn they were accepted at the company they had applied for.

Nishanaaj: One transgender woman experienced sexual harassment in her workplace. Since she is an orphan and did not have anyone to talk to, we gave her the contact information of a lawyer and a human rights activist.

Has anyone ever filed a complaint against an organisation due to a gender inequality issue?

Nishanaaj: I filed a complaint against the Department of Provincial Administration, Ministry of Interior, according to the Gender Equality Act, B.E. 2015, because the title 'Mr' in my identification card caused negative effects in my life. However, my complaint received no action since authorities in state agencies do not pay attention to this kind of complaint. 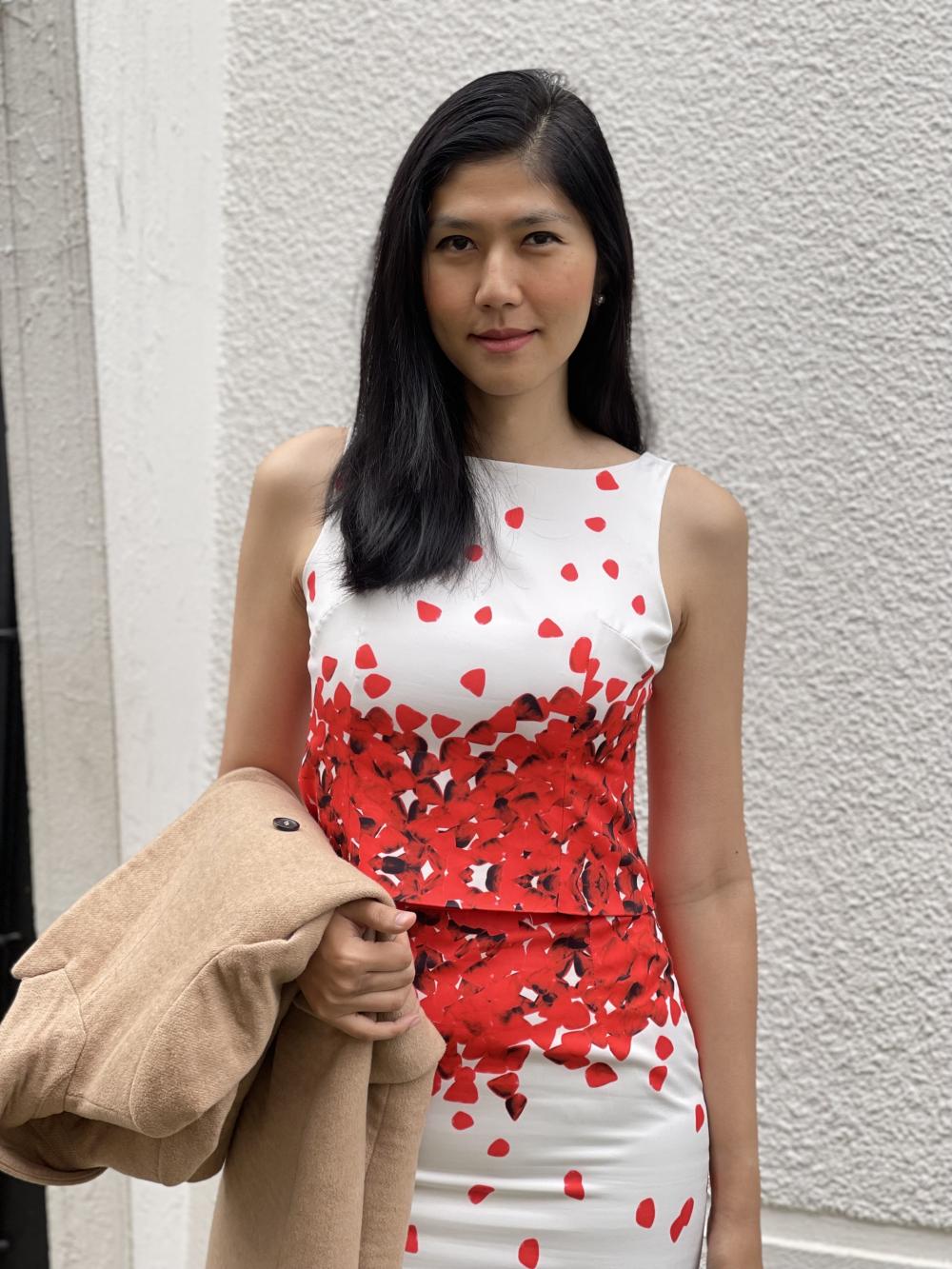 Do human resource departments have to prepare anything specifically for transgender employees?

Nishanaaj: No. Transgender people do not want anything special. We just want to be included. People may think we need separate restrooms but we don't. Transgender women should be allowed to use a female restroom and transgender men should be allowed to use a male restroom. When I worked in New York, everyone treated me normally like an ordinary person or human being and I want Thailand to be like that. Currently, there are many companies that do not know what LGBTI is. HR departments should better understand diversity and treat us the same as others. Also, there should be better internal communication so everyone from employees to the top management understands diversity in the workplace.

Is it possible to change the bias of society in general towards transgender people?

Nishanaaj: To have gender equality, Thailand should establish three regulations -- gender recognition, marriage equality and anti-discrimination law. Thailand already has an anti-discrimination law in place which is the Gender Equality Act, B.E. 2015. However, there are no provisions regarding gender recognition and marriage equality for transgender people. If the law certifies the rights of transgender people, the attitude of society in general towards transgender people can be changed. Recently, I joined the executive committee of the political party Ruam Thai United and will push regulations related to gender equality.

What is your advice for transgender jobseekers?

Risa: Practice and practice. You must be ready for the fact that transgender people will encounter odd questions and prepare to handle questions skilfully. Don't be aggressive. You can find out how to prepare for a job interview at Trans For Career Thailand. Also, we want to tell employers that transgender people would like job opportunities, but we are not asking them for free. We have various abilities and want to be a useful part of society.