Undoubtedly Onitsuka Tiger will make the most of this year since the brand name relates to the third animal sign in the Chinese zodiac. The Japanese brand actually hashtags Year of the Onituka Tiger to roar in 2022.

The fiery tiger print is ablaze in key pieces from the spring/summer 2022 collection, recently launched at The Glass House, Park Nai Lert in Bangkok.

This collection takes on the power of the tiger theme, for a selection of complementary and multipurpose items featuring animal and geometric prints, as well as horizontal lines.

Historically, Onitsuka Tiger's founder Kihachiro Onitsuka believed in the life-transforming power of sports. After the end of World War II, he set out to help Japanese youth rebuild a better future, and playing sports was the best way to unite people and connect communities.

Onitsuka established his eponymous company in 1949. The Latin maxim Anima Sana In Corpore Sano -- sound mind, sound body -- is the ethos behind Onitsuka Tiger. The acronym Asics became the name of the offshoot company, which initially specialised in sports shoes.

Onitsuka Tiger's innovative spirit is embodied in the octopus-inspired basketball shoe with suction cup sole from 1951, Magic Runner with holes for better air circulation from 1960, and ergonomic jogger California with reflective patches from 1978. 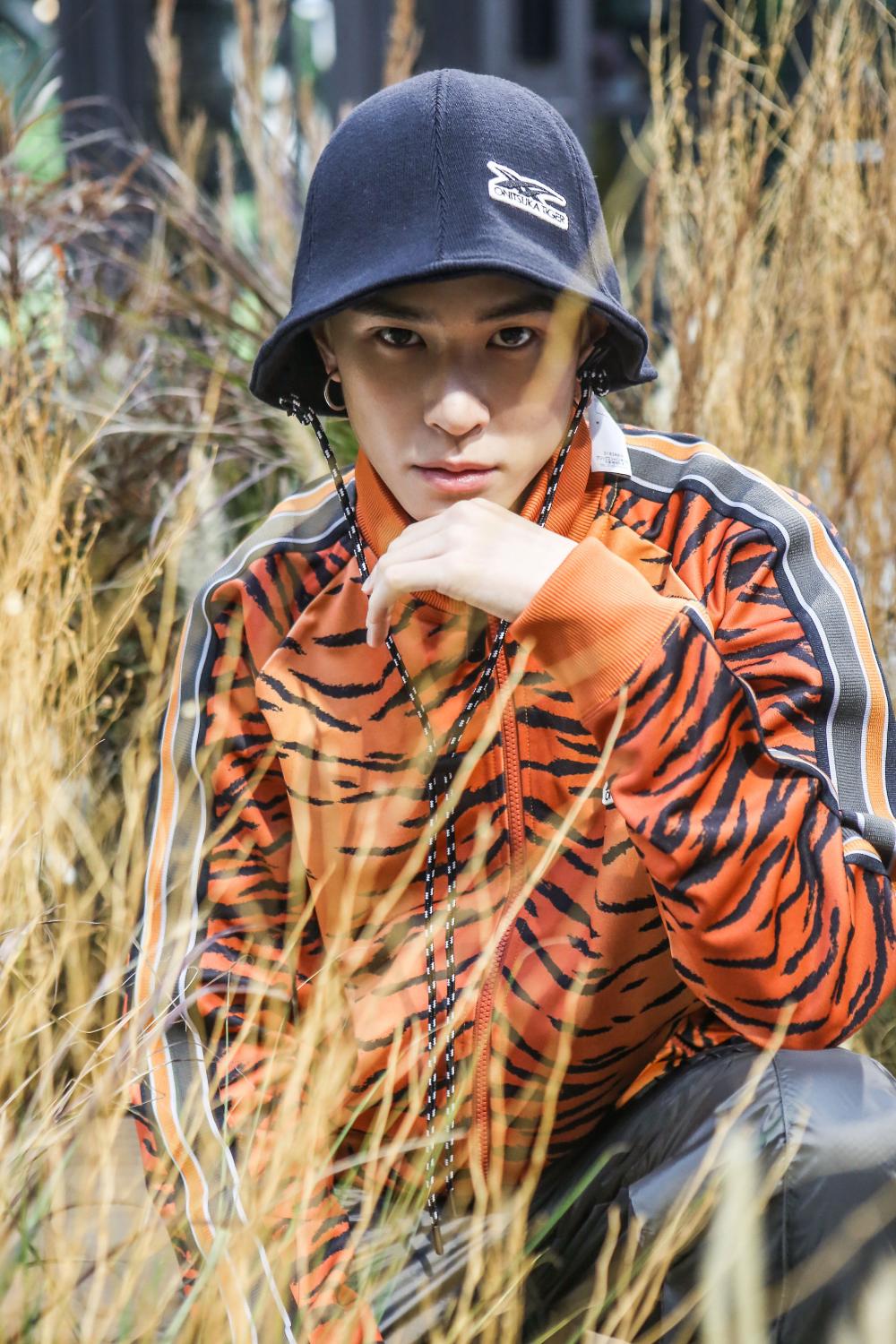 The spring/summer 2022 collection include jackets, blousons, track tops, T-shirts and pants featuring the tiger print. As for footwear, sneakers are designed with a printed sole and shoe upper that depicts a characteristic feline coat. Inspired by 70s track spikes, the Serrano with a streamlined silhouette has a wilder look due to the citrus-black tiger print.

The new collection is available at Onitsuka Tiger flagship store in Siam Square One and on the e-commerce site. 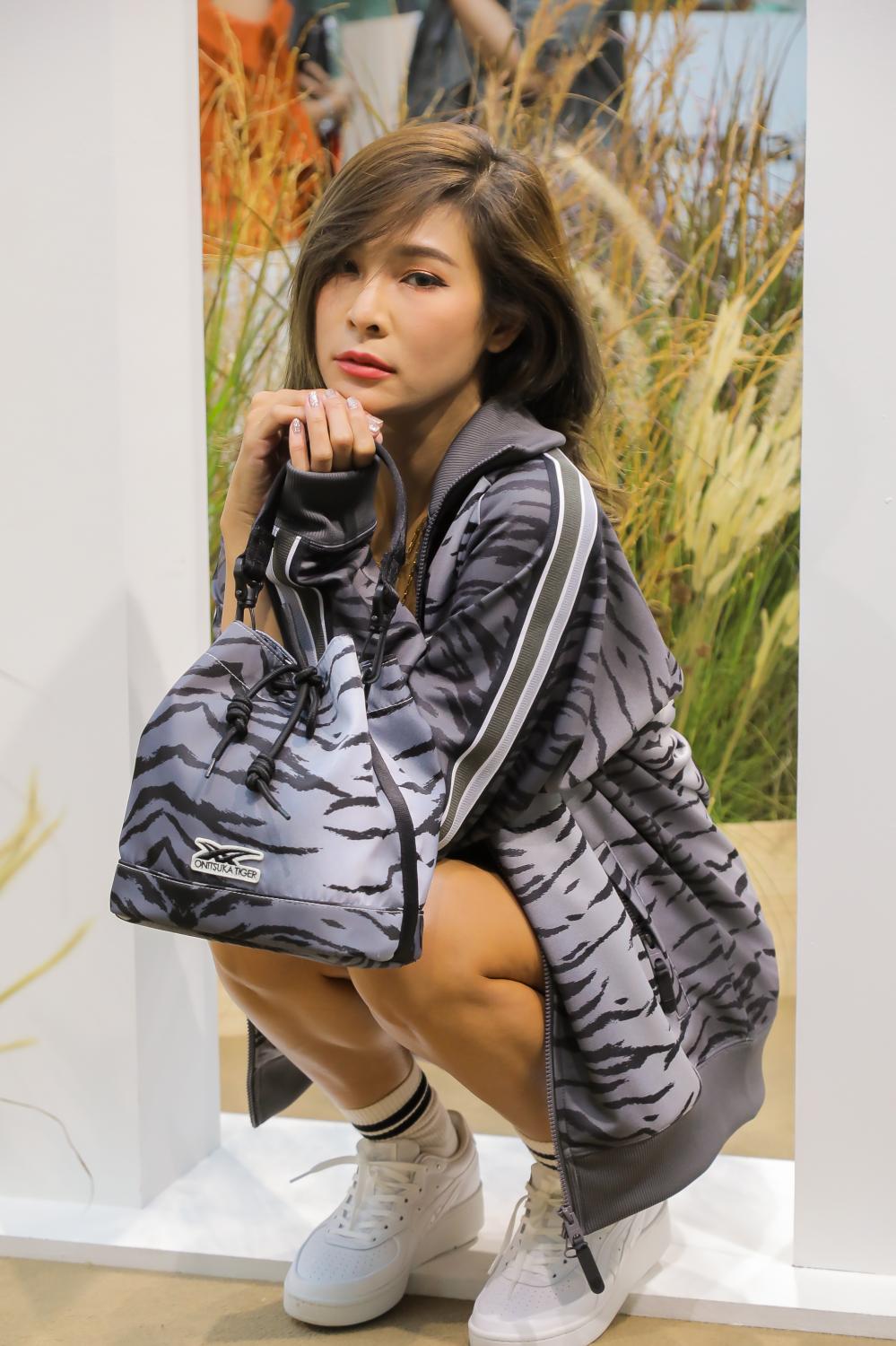 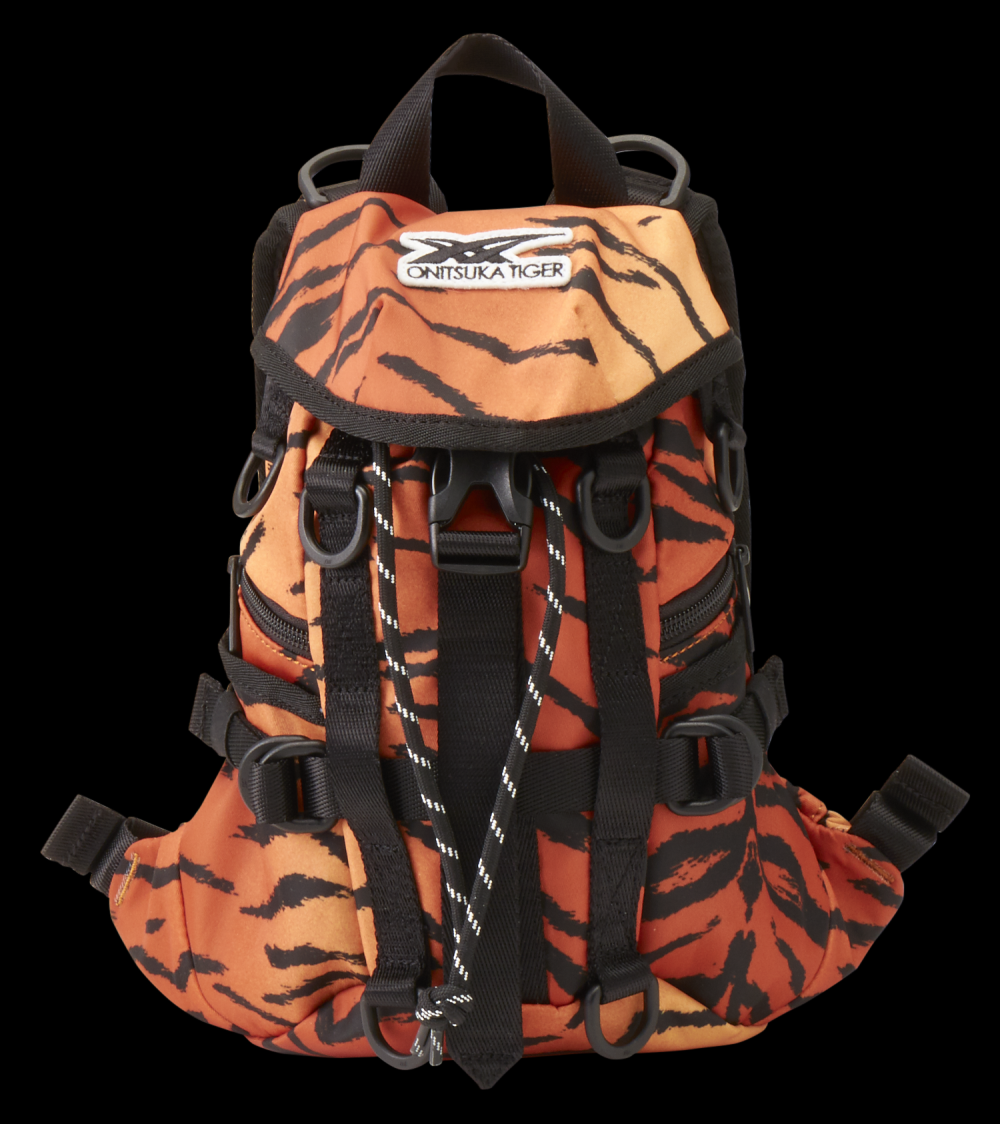 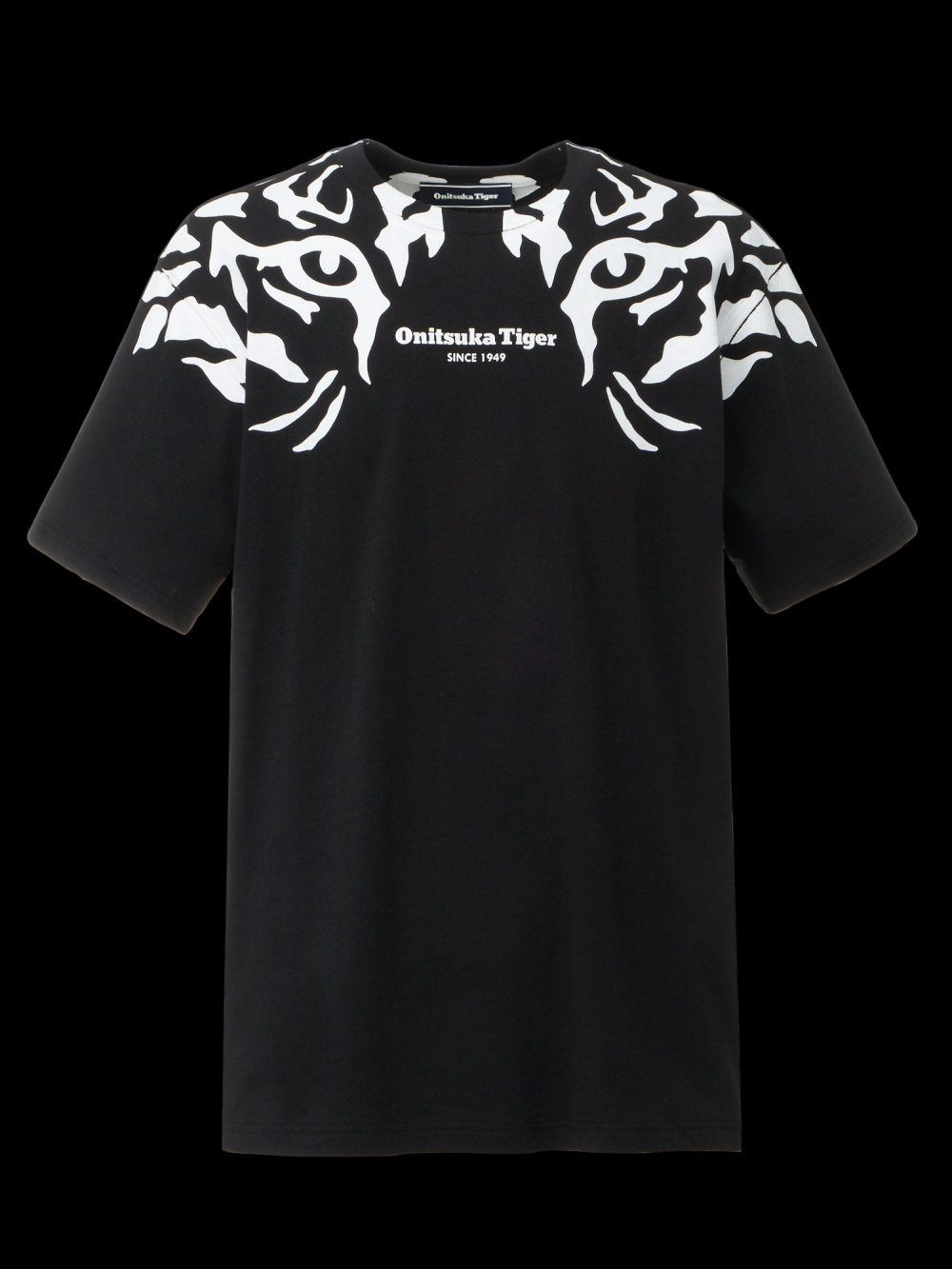