A collection of textile art made from plastic waste washed up on Bali's beaches is exhibited during "Weaving The Ocean", which is running at Warin Lab Contemporary, until April 2.

The project was initiated by Ari Bayuaji, a Canada-based Indonesia-born artist, who got stuck on the island of Bali during the start of the global pandemic and witnessed the devastation of the local tourism industry and the environmental pollution despoiling the beaches.

The exhibition addresses pressing environmental and social issues -- the pollution of oceans, and the destruction of marine life and the island's natural beauty -- but through a conciliatory approach that endeavours to transform the "negative" into a "positive".

Ari engaged the collective efforts of artisans and others in the local community who had been made out of work to collect the plastic ropes from the beach, and to transform this unsightly detritus into works of art.

Meticulously unravelled, the colourful ropes yield sturdy raw material to be transformed into evocative tapestries that celebrate traditional craftsmanship while evoking the shifting states at sea. 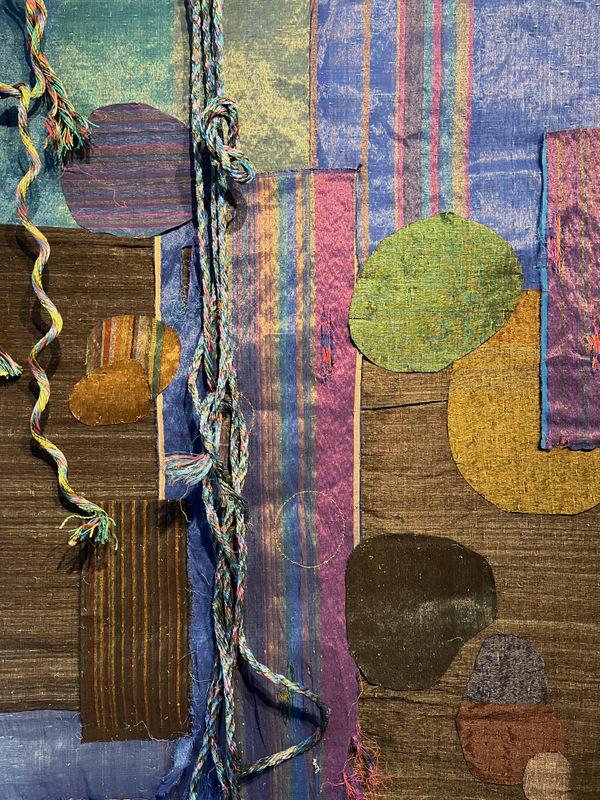 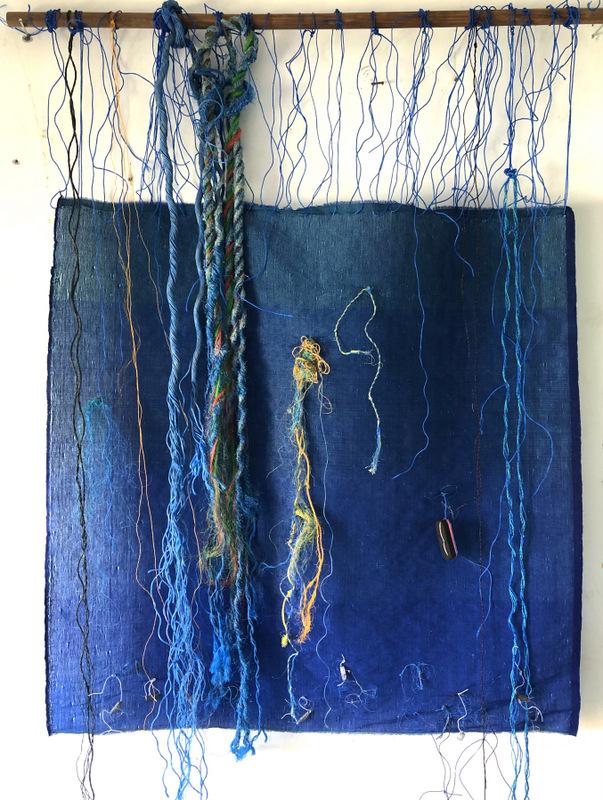 Much of Ari's work is inspired by the culture of the locales he visits, and in the same way, this exhibition pays homage to the central role of the sea in Balinese spiritual life.

The sea plays a significant role in purification and blessing rituals, and the robes on show are a direct reference to the ceremonial garb and costumes worn during ceremonies that the artist observed taking place on the beach, amidst and in spite of all the marine debris.

The project has been exhibited in Germany, Indonesia and Taiwan, with upcoming presentations in Singapore, Canada and Australia later this year.