Thumbs at the ready for Mario Day
Life
Social & Lifestyle

Thumbs at the ready for Mario Day

Gamers around the world are ready to celebrate Mario Day which falls tomorrow. A once-a-year celebration of the world's favourite gaming franchise, Mario Day is March 10 because the date is written as Mar10, which looks like Mario.

Fans of the classic game usually celebrate this special occasion by hosting Mario-themed parties, playing Mario games to walk themselves down memory lane or cosplaying as Mario characters.

For Nintendo Switch players, this is a special opportunity to buy the digital version of Mario games from Nintendo eShop as they offer up to 33% discount on certain games and downloadable content.

Here's a line-up of games in the Mario franchise that are now available at a special price until Monday. 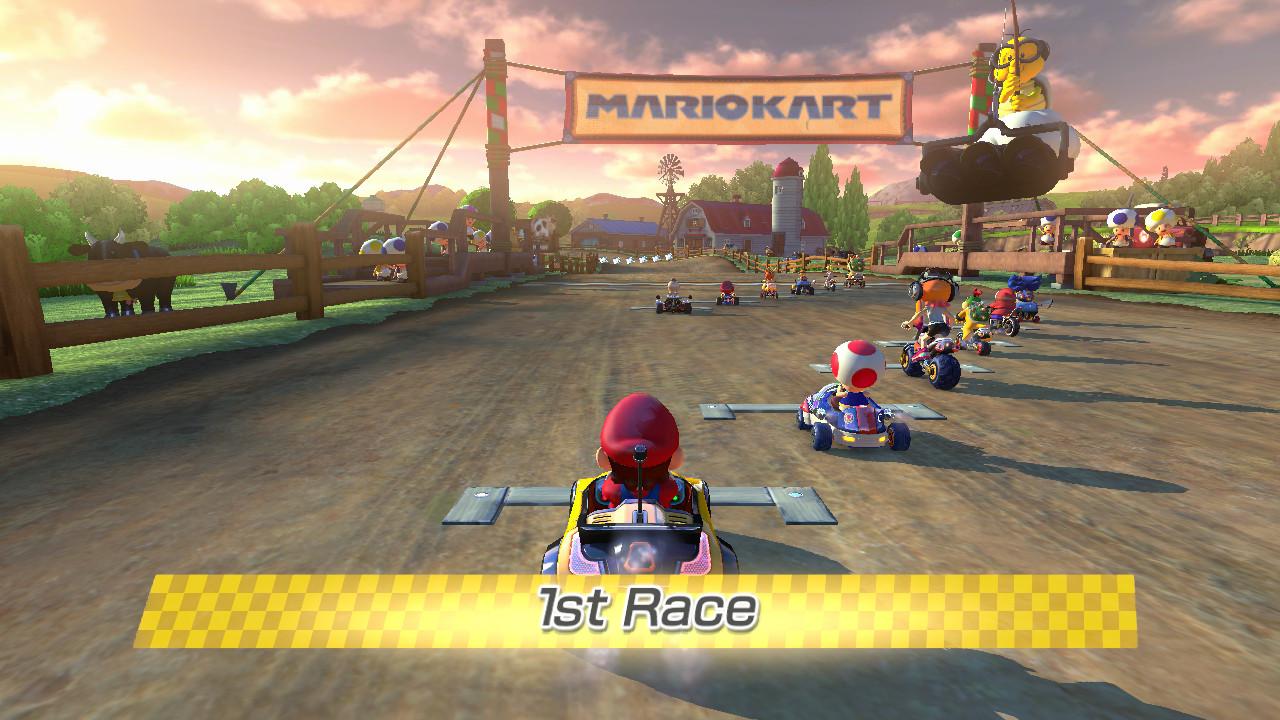 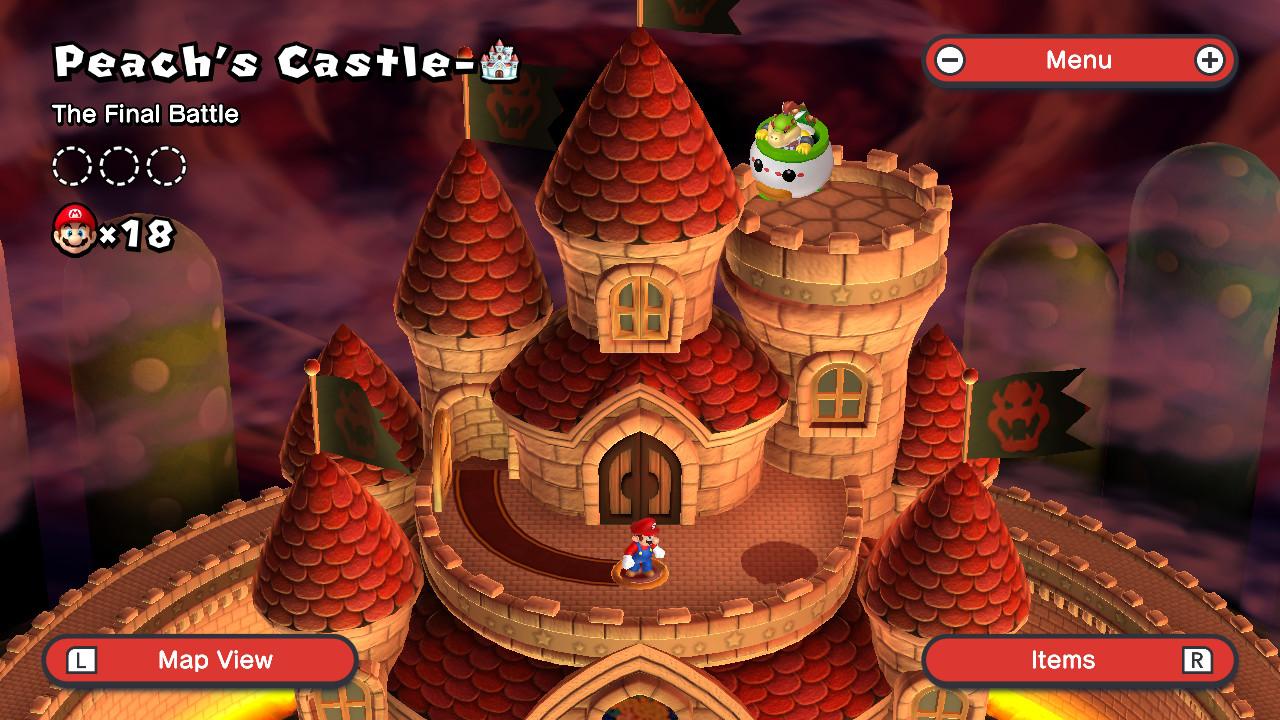 Nintendo celebrated Mario's 35th anniversary in 2020 with a number of special activities including the launch of Super Mario Bros. 35, a short-term online multiplayer game. In March 2020, Nintendo also collaborated with Lego to bring a new range to celebrate the anniversary, called Lego Super Mario.