Hitting is never the answer

Physical punishment, especially hitting children, seems to be normal for many Thai parents. On a popular webboard in Thailand, a post in 2021 asked readers when was the last time they were hit by parents. Readers shared their experiences, with some saying they were hit during primary school or junior high school days. The creator of the post wrote that her last memory of being hit by her father was when she was 20. Her father hit her very hard with a stick and cursed at her because he wanted her to do a household chore, but she did not immediately obey him. She said she just wanted to finish a cupcake before doing the chore. On the same webboard, many people also posted their experiences of corporal punishment from parents.

Many parents believe in corporal punishment because when they were children, they themselves experienced physical punishment and eventually became successful. Dr Pradtana said she understood the viewpoints of those parents.

"They connect corporal punishment to success in life, so they think being punished physically is fine. However, many children who have been through excessive physical punishment or physical abuse do not become successful people. I think their attitudes come with the generation. Baby Boomers had many children and struggled to make a living. When their children did something wrong, parents would hit them because they did not have time to discuss the issue. Also, parents who experienced corporal punishment themselves tend to use the same method of punishment with their children," Dr Pradtana explained.

Many Thai parents think they have the right to control their children as their children live under the same roof and are financially dependent on them. Dr Pradtana said the parents' job is to provide for basic needs and to keep children safe, but parents cannot use corporal punishment because it violates children's rights. Moreover, corporal punishment has many negative effects -- physically and mentally.

"The most important is that corporal punishment erodes the parent-child relationship. If parents hit their children hard and regularly, they will not trust their parents because they do not feel safe around them. Other negative behaviours include imitation of their parents' violent behaviour which may be expressed by hitting siblings, friends or pets. The worst is they may hurt themselves to express anger," Dr Pradtana explained.

"Some children are afraid of being beaten, so they lie or blame others to avoid being punished. Apart from physical pain, children and youngsters who experience corporal punishment may feel sad or suffer depression. When parents punish their children, the parents usually have negative facial expressions, negative body language, are harsh and yell. This causes children to have low self-esteem. So children become insecure since they feel their parents are not satisfied with their behaviour. In cases where children are abused violently, some may develop post-traumatic stress disorder. There was an adult patient whose father stomped on his head when he was a child. He still cried and shook when talking about the incident."

If corporal punishment is not a good way to discipline children, what is the best method? Dr Pradtana suggests proper discipline, depending on the children's age. For babies and children, it could be warnings, time-outs, ignoring them or loss of privileges.

"When parents warn children, they should have a serious tone with a serious expression. Parents must speak briefly and to the point. Don't nag. Before parents discipline their children with time-outs and loss of privileges, they must make an agreement with their child first.

"Time-out is a method in which children are isolated in a corner and are not allowed to do anything else. Before time-outs, parents should tell their children to think about their misbehaviour and how they can improve their conduct. The rule is to give one minute of time-out for every year of the child's age. If a child is five years old, she/he will stay in the corner for five minutes. 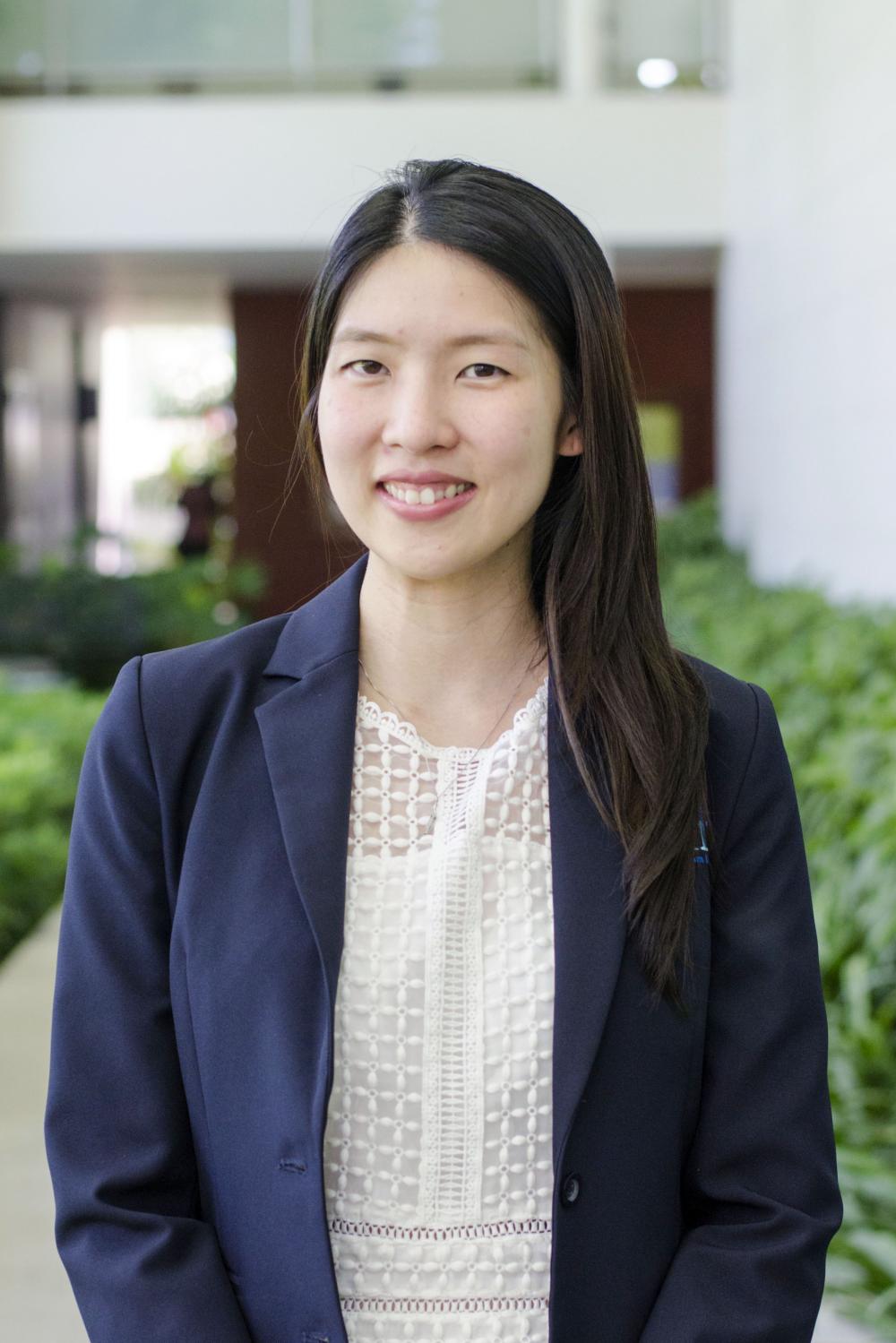 "The method of ignoring is appropriate for children who need attention. For example, children who scream and throw themselves on the floor. Parents should keep an eye on them in order to keep them safe, but not interact with them. The first time using this method may take a long time because children have never experienced it before and test their parents to see how long they can keep it up. They think parents will eventually come and give them attention.

"Loss of privilege is an effective method of discipline. Some children are not afraid of corporal punishment, but they cannot stand losing privileges such as playing on their devices or watching cartoons. After a child is told they are not allowed to play with a tablet, they will remember it and not misbehave again."

Teens (older than 11 or 12) are at a sensitive and emotional stage. The part of their brain that connects emotions has already developed, but their logical thinking has not fully developed.

Dr Pradtana suggested that discipline for teens includes warnings, loss of privileges and letting them face the consequences of their actions.

"While warning teenagers, parents must keep it short and not nag or be defensive. Parents should concentrate on crucial issues such as academic performance, and not complain about their nails or hair. Parents must be careful their tone and facial expressions are not sarcastic. Parents should use the 'I message' and start the sentence with I, or in the case of Thai culture, start the sentence with mum or dad. The I message expresses feelings effectively. For example, 'I would like you to clean your plates'. Teenagers will understand what parents want them to do.

"Loss of privilege is an effective method. Parents and teens must agree on their misbehaviour and punishment in advance. Punishment must be appropriate to the degree of misbehaviour.

"Instead of complaining about their behaviours, parents can let teenagers face the consequences of their choices. For example, if they do not want to wash their socks, let them run out of socks to wear."

Dr Pradtana does not support physical punishment, but in case some parents choose to hit children, the psychiatrist suggested a way that will not cause the children to have trauma.

"Parents who decide to spank their children must be in a rational state of mind. Don't lose your temper, shout or yell at children. Explain to the child why they are being spanked. Parents should use their hands to spank children. Do not use other items because parents will not feel how hard they are hitting. Spanking only one or two times is enough. Spanking should be considered as a symbol of punishment rather than to hurt children," Dr Pradtana said.

In 1979, Sweden became the first country to prohibit corporal punishment of children. Now, 63 countries have passed laws to ban corporal punishment, including Austria, France, Germany, Spain and South Korea. Is it possible for Thailand to ban smacking?

"I would like to see Thailand ban corporal punishment, but it will take time for the country to enact this kind of law. We must teach parents about proper discipline. I recommend parents to visit netpama.com created by child and adolescent psychiatrists and the Thai Health Promotion Foundation. The site offers free courses for parents to learn how to communicate and manage children's misbehaviours. If parents understand child development and management, it will help the law become sustainable. This law will also restrain parents and adults before they decide to hit children," concluded Dr Pradtana.