Five years ago, Franck Muller marked its 25th anniversary by holding the World Presentation of Haute Horlogerie at the Grand Malagny estate, located in the village of Genthod, overlooking Lake Geneva with a magnificent view of the French Alps.

This year, as part of its 30th-anniversary celebrations, an exhibition titled "Haute Horlogerie Experience" runs at Siam Paragon's Hall of Fame until Sunday.

The independent maison was founded by Franck Muller and Vartan Sirmakes, who were aspired to offer original designs and complicated movements. Its iconic creation includes Crazy Hours with a disordered numeral display while still keeping perfect time. 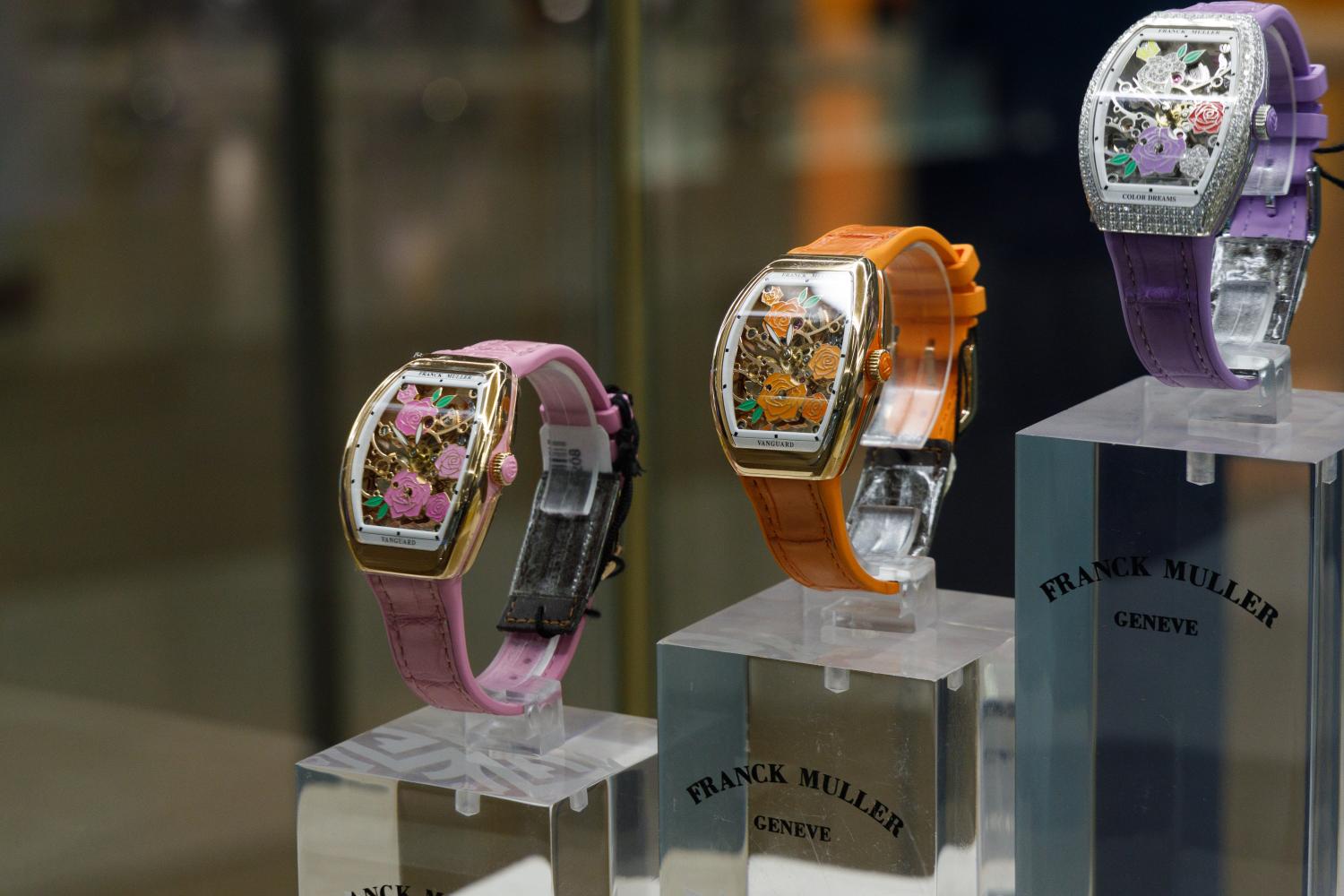 Franck Muller has proven itself to be the "Master Of Complications" through The Revolution 3 with a tri-axial tourbillon, Aeternitas Mega with 36 complications, and Giga Tourbillon with the biggest tourbillon incorporated in a wristwatch, to name a few.

Highlights of the exhibition include the new Grand Central Tourbillon, housed in a redesigned Cintrée Curvex case and with a guilloché dial centred by a tourbillon.

In 1992, Franck Muller debuted along with the Cintrée Curvex case, recognisable by its signature tonneau-curved silhouette. A sportier reinterpretation of the Cintree Curvex was launched in 2013 and named the Vanguard case. 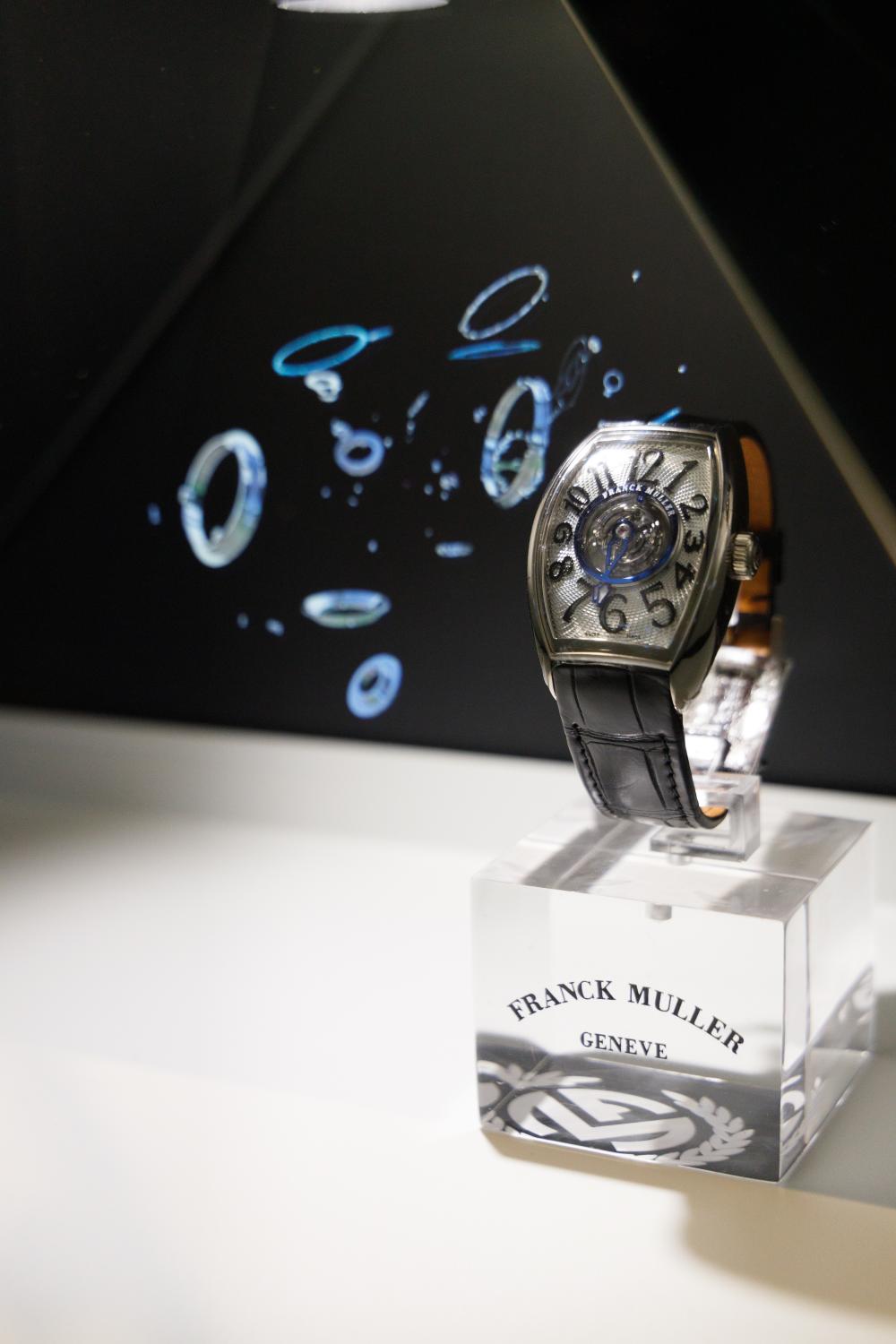 The exhibition showcases various models, including Vanguard Revolution 3 Skeleton, inspired by the very first tri-axial tourbillon introduced in 2004; Vanguard Rose Skeleton with the flowers cut from the bridges and the bottom plate; and Vanguard Casablanca named after the Hollywood classic starring Humphrey Bogart and Ingrid Bergman.

Sparkling with precious stones, Vanguard Gravity Tiger salutes the Year of the Tiger with a miniature sculpture of the third zodiac animal pouncing on the oversized tourbillon. The art of gem-setting and traditional skeletonisation come together in a round high-jewellery model shimmering with baguettes of precious stones in rainbow hues while providing a power reserve of seven days.