Those visiting Japan on business can visit the Kyoto National Museum of Japan to see the touring exhibition "Terracotta Warriors And Ancient China – Legacy Of Qin And Han Civilizations", which runs until May 22.

To commemorate the 50th anniversary of the normalisation of diplomatic relations between China and Japan, the exhibition features 200 artefacts excavated in Guanzhong (present-day Shaanxi Province) -- the centre of the Qin and Han empires -- such as Terracotta Warriors and Horses of the Qin Dynasty.

The exhibition also examines the connections between the Mausoleums of the First Emperor and Han Emperors and the pyramids of Egypt and explores the secrets of ancient mausoleums in the East and West using satellite photographs.

"As one of the most prestigious cultural IPs in China, the Terracotta Warriors and Horses of the Qin Dynasty were first exhibited in Japan in 1976 and have since been exhibited overseas many times," said Hou Ningbin, curator of the Shaanxi History Museum and director of the Shaanxi Cultural Relics Exchange Center.

"To mark the 50th anniversary of the normalisation of China-Japan ties, it is of great significance for the Terracotta Warriors to visit Japan again despite unfavourable factors such as the pandemic as it will promote cultural exchanges between the two countries."

Its first stop is Kyoto which has strong ties to Chinese culture and the ancient city of Xi'an. Local residents and tourists are looking forward to this feast of cultural treasure from Shaanxi, which has a wealth of cultural resources before the exhibition travels to Shizuoka, Nagoya and Tokyo. 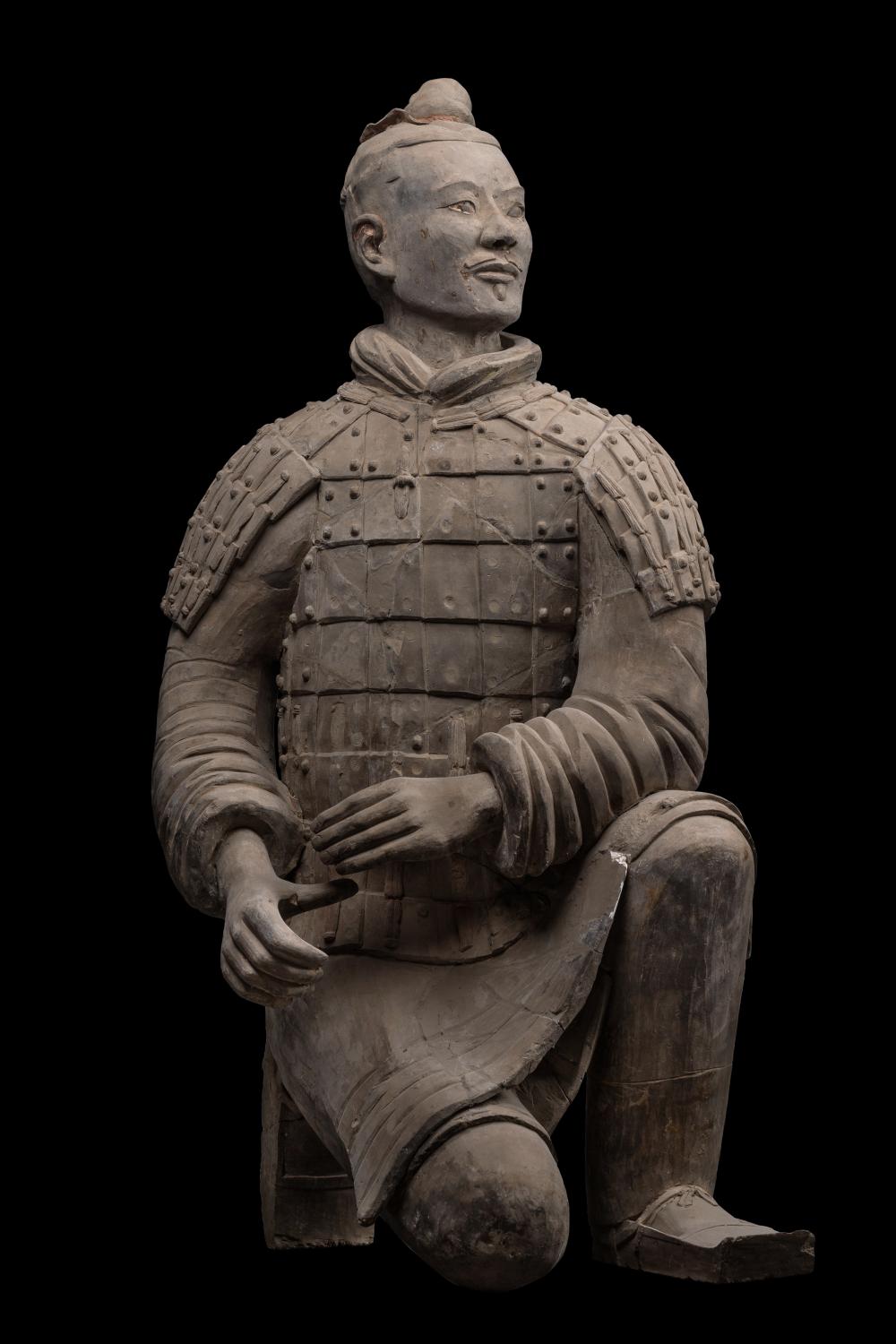