The Covid-19 pandemic has turned Songkran into a quiet festival for three consecutive years. But during the Thai New Year, people can still catch vibrant Songkran moments in films, which are now available to stream. Here are our picks. 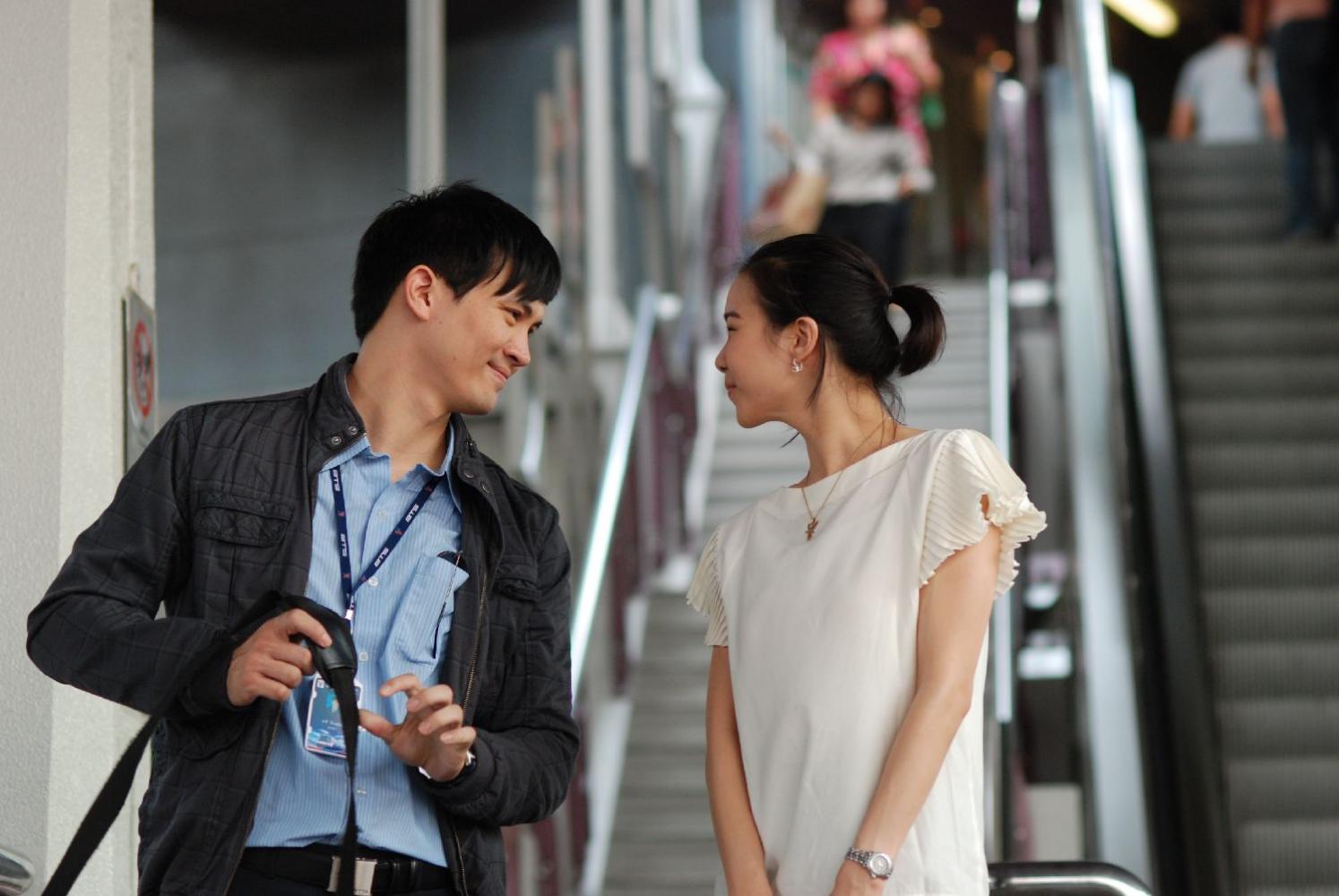 The romantic comedy from GDH tells the story of 30-year-old Mei Li who struggles to find true love. One day she accidentally meets Loong, a handsome BTS engineer whom she falls head over heels for. Despite various obstacles and many differences between the two, Mei Li doesn't give up on this budding relationship. The film -- which raked in over 145 million baht -- is also famous for the Songkran water fight scene featuring the handsome face of Theeradej Wongpuapan. 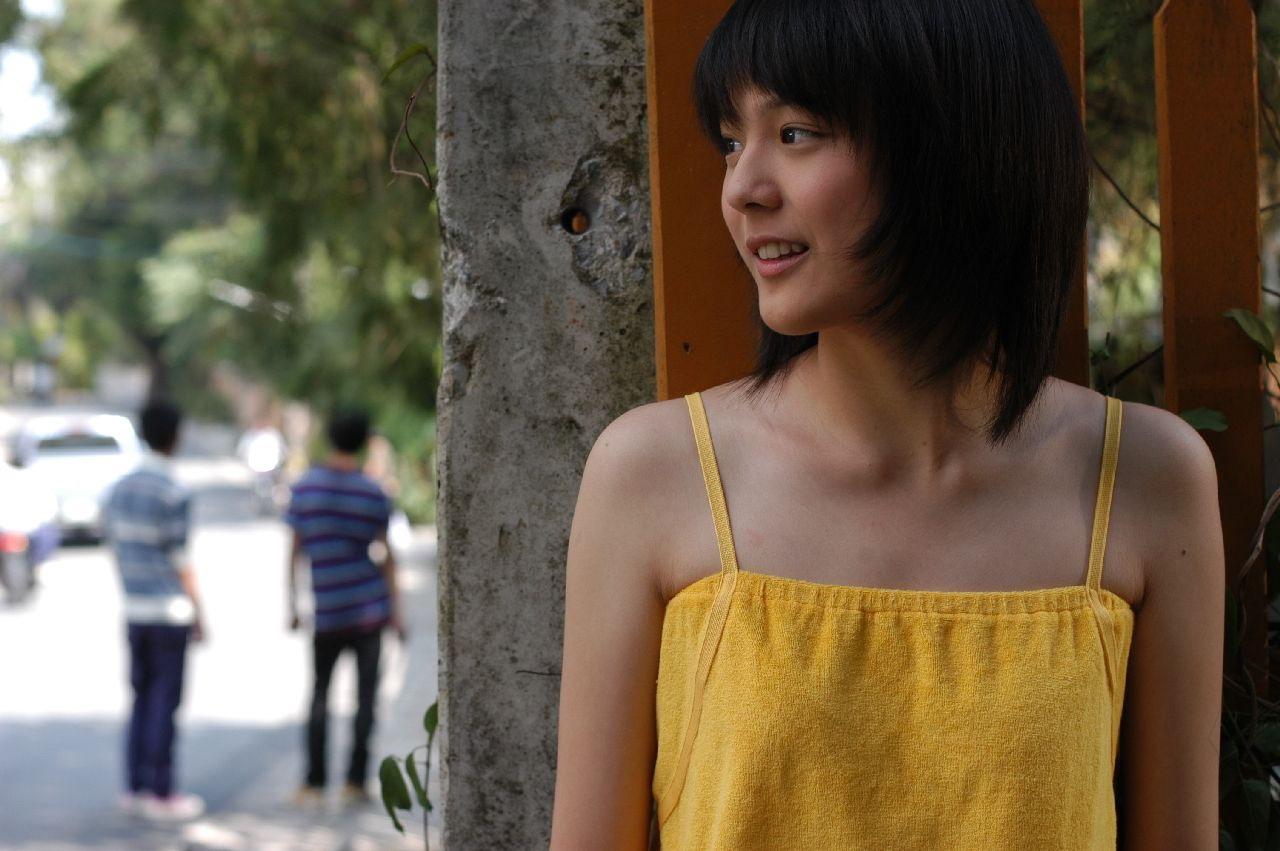 The RS Film comedy tells the story of Go and Lao, a bus driver and conductor who are forced to work during Songkran when many people get to take days off and be with their families. Things go from bad to worse when one of the passengers takes control of the bus with his gun as he is upset he is running late to return to his hometown.

-  Available on on Netflix

Four cleaners in the house of a corrupt millionaire end up being police spies to investigate a bribery case between their boss and a government minister. The film, mainly shot in Chiang Mai, features traditional Lanna Songkran culture.