With tremendous success in 2021, Kimpton Maa-Lai Bangkok is hosting the LGBTI Film Festival again next month, showcasing more classic LGBTI films as part of exclusive screenings in collaboration with the US embassy, Goethe Institute and Alliance Française Bangkok.

The private screening will showcase six films that have been part of the LGBTI movement, and take place on June 4 at Grand Studio, 6th floor at Kimpton Maa-Lai Bangkok from 9am onwards. All films will feature English subtitles.

"Good Kenyan girls become good Kenyan wives", but Kena and Ziki long for something more. When love blossoms between them, the two girls will be forced to choose between happiness and safety.

A young teacher in East Berlin struggles with acceptance of his homosexuality. 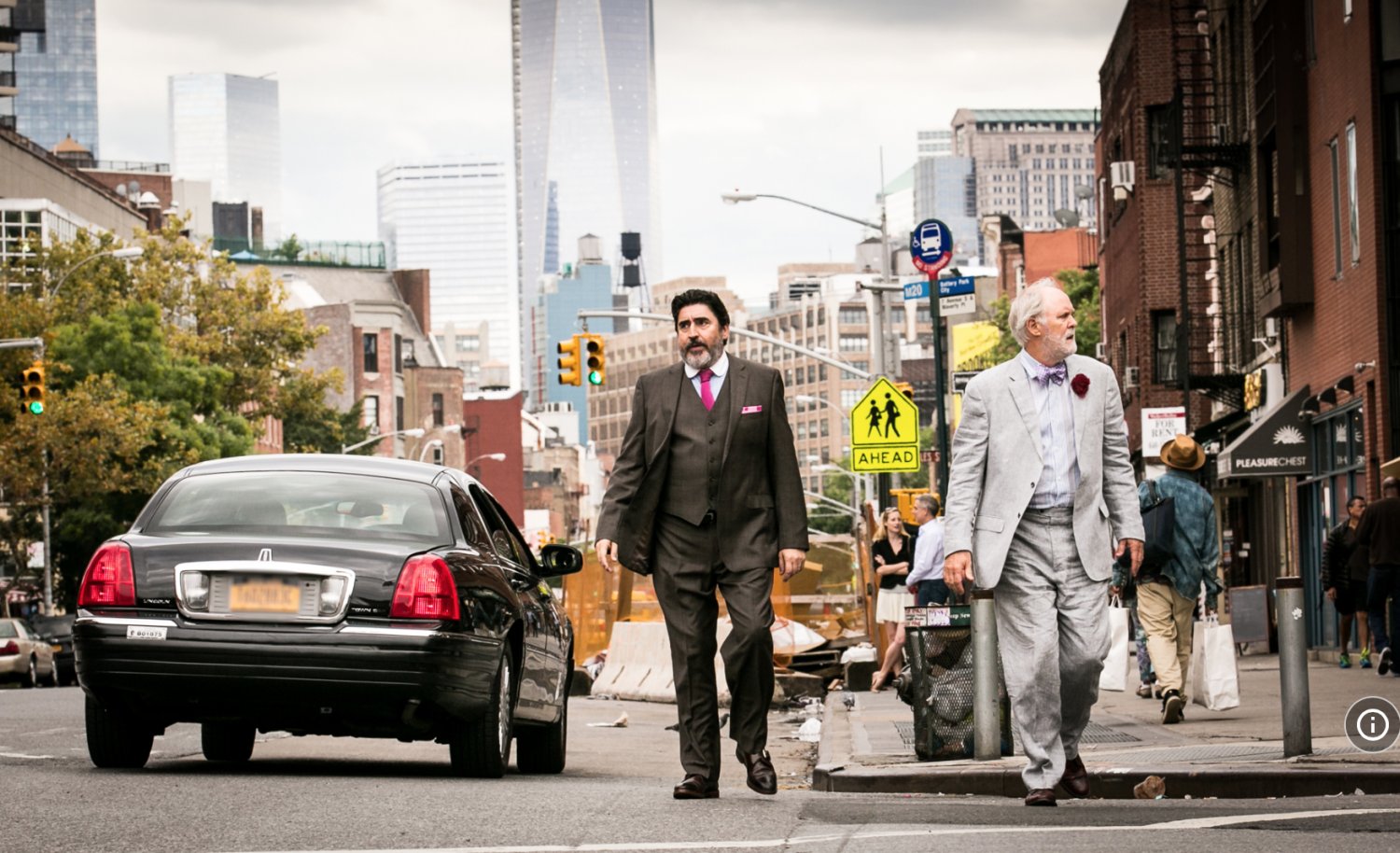 After Ben and George get married, George is fired from his teaching post, forcing them to stay with friends separately while they sell their place and look for cheaper housing -- a situation that weighs heavily on all involved.

Matthias Le Goff, an Olympic champion, makes a homophobic statement on TV. His punishment is to coach the Shiny Shrimps, an amateur gay water-polo team. They have only one thing in mind, to qualify for the Gay Games in Croatia. 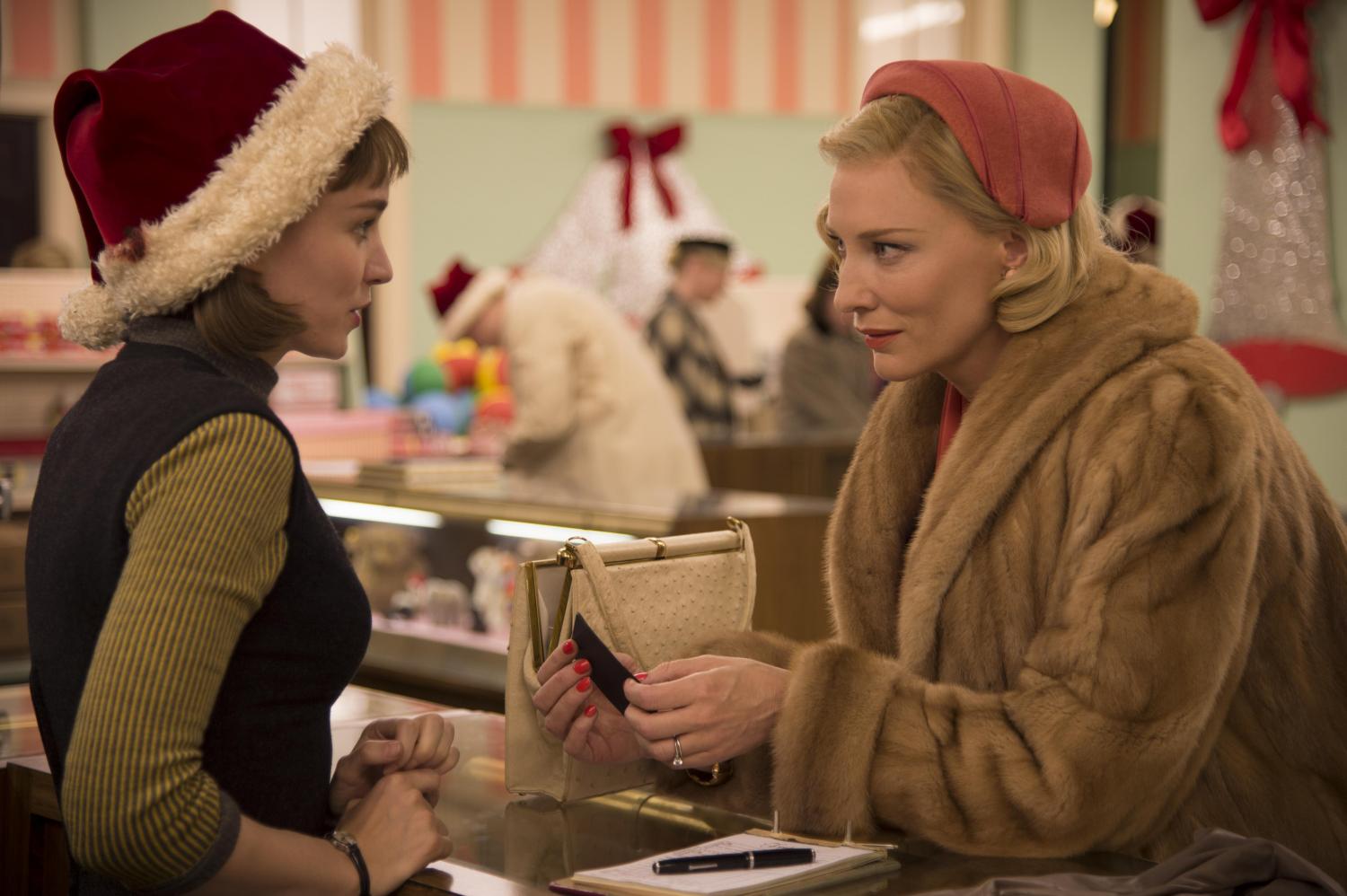 An aspiring photographer develops an intimate relationship with an older woman in 1950s New York.

A Berlin-set drama centred on a 40-something couple who, separately, fall in love with the same man.

Entry to the film festival is free of charge. Limited seats are available on a first-come-first-serve basis. Advance reservation is required. One person is limited to one screening session only.

Call 02-056-9999 or email kimptonmaalaibangkok@ihg.com for a reservation.