One Bangkok, in collaboration with the Bangkok Art and Culture Centre (BACC), is organising "Urban In Progress: One Bangkok's Edition", a contemporary art exhibition that explores the changes in Bangkok from past to the present as well as future trends and possibilities, with a focus on the importance of mutually beneficial coexistence between humans, the city and nature. It also reflects humanity's commitment to adaptation in order to live in harmony with urban change in a sustainable way. The exhibition is being held at The Prelude One Bangkok from now until Aug 31.

"One Bangkok emphasises sustainable urban development, supports arts and culture, enhances people's quality of life, and is an integral part of surrounding communities. We are delighted to partner with BACC under a common vision to organise 'Urban In Progress: One Bangkok's Edition', said Worawat Srisa-an, deputy chief executive officer of Development, One Bangkok. 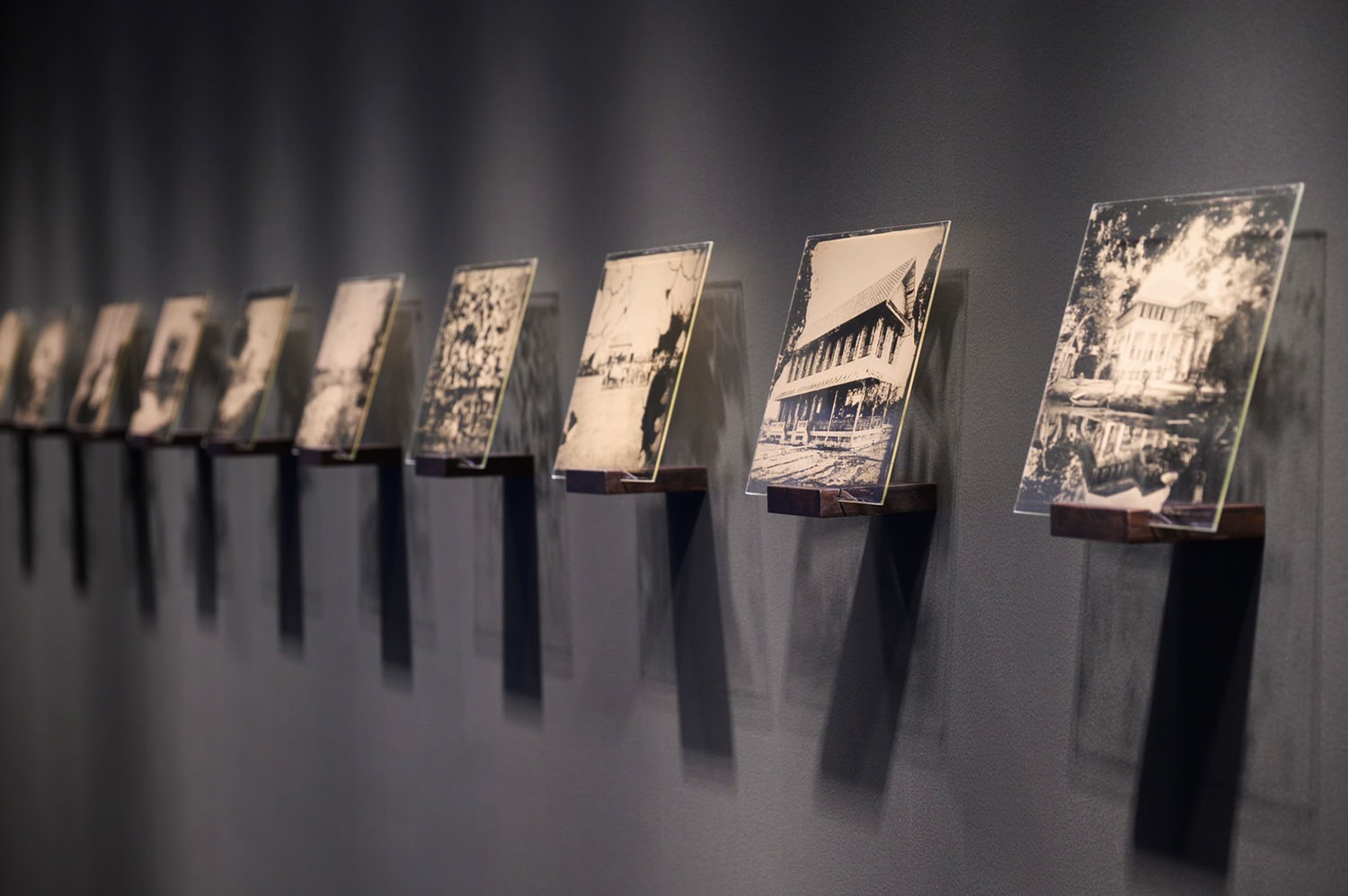 "The works of three artists depict the transformation of Bangkok in many dimensions from the past to present and towards the future as well as present their effort to bring about positive change. This is in line with the goal of One Bangkok, which is to transform the city centre to become a new global landmark as a fully integrated district built on people-centric principles and with a focus on environmental sustainability and smart-city living," Worawat added.

The exhibition aims to inspire audiences with the notion that despite being a part of the ecosystem, humans -- whether as individuals, groups, or communities -- play a significant role in bringing about positive change in cities as well.

Among the highlights is Fragile City / Photographic Records Of Bangkok from the National Archives Collection by Asst Prof Pirasri Povatong, a lecturer at the Faculty of Architecture, Chulalongkorn University, and specialist in the history of Thai architecture in the Rattanakosin period. Pirasri conveys changes in Bangkok through glass plate negatives, both complete and partially damaged, to present a look into the city that may not be perfect and is in constant change as well as reflect novel possibilities in looking at the city from both realistic and idealistic perspectives.

Renowned artist, designer and founder of DuckUnit Wit Pimkanchanapong focuses on networks of rivers and canals in Documenting The Exploration Of Bangkok's Waterways And Its Vicinity. His art piece looks at Bangkok's rivers and canals, which once served as the capital's main transport routes, to discover and understand neglected nature as well as how to travel the city's historic infrastructure as a way of living today and in the future.

Meanwhile, Silpathorn award-winner and founder of Walllasia Suriya Umpansiriratana presents Biogenesis 2121, a perspective on adaptation in order for humans to coexist with urban change through the symbolic context of water and habitat to find an answer as to how the relationship between things in the ecosystem, whether it be human, water, tree, sunlight or technology, is sustained if humans have to live with water.

"One Bangkok has an awareness and is a big enthusiast in the changing urban landscape of Bangkok. We are keen to support and collaborate with all stakeholders and parties in an attempt to improve the city and welcome collaboration with other art organisations, aiming for sustained art communities. This exhibition is a learning space for people to explore the changes in Bangkok through artistic perspectives, as well as be a driving force for public engagement in leading Bangkok towards a better and sustainable future," Worawat concluded. 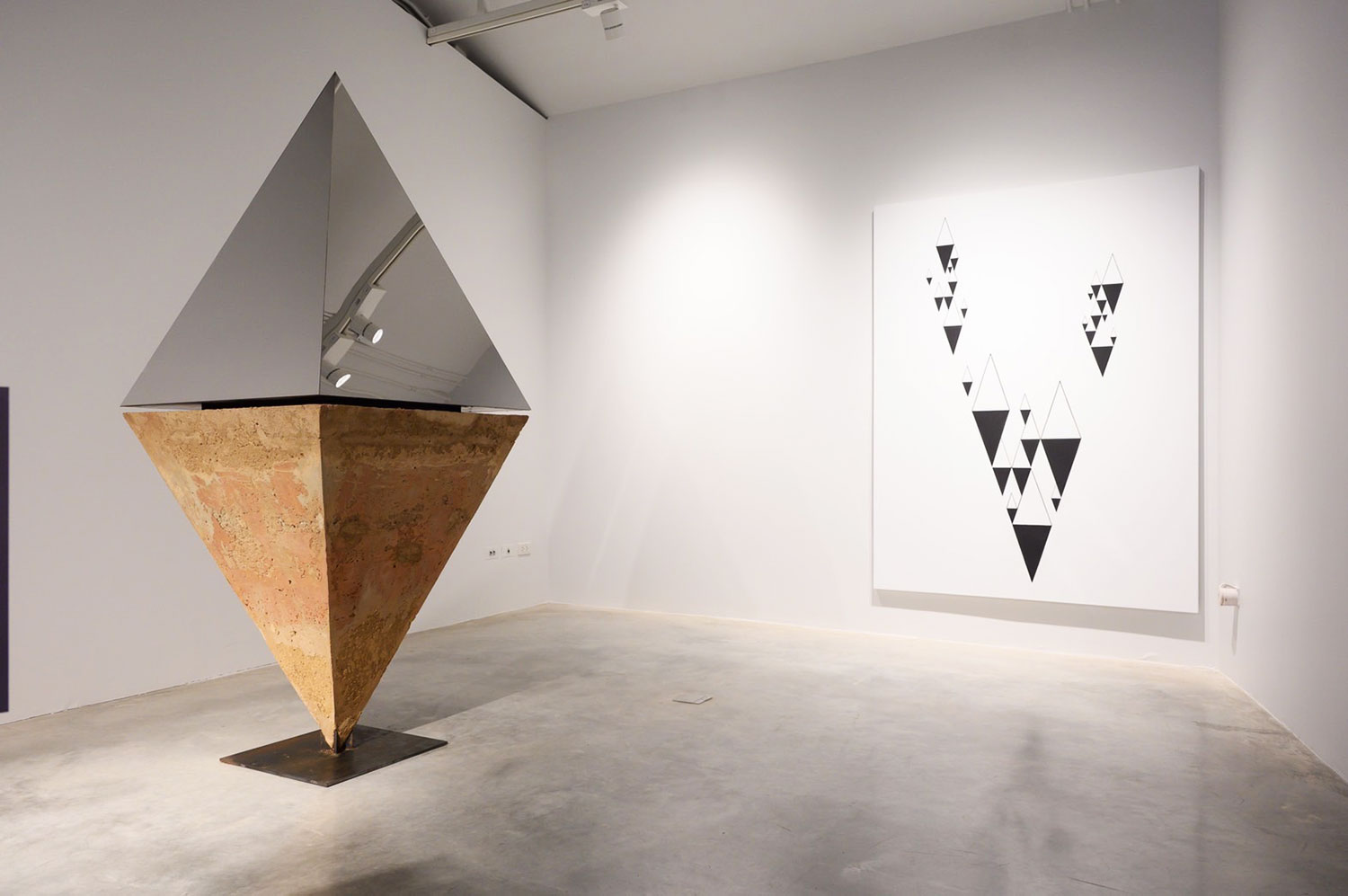 "Urban In Progress: One Bangkok's Edition" is being held at The Prelude One Bangkok from now until Aug 31. Visit onebangkok.com.