Grab your tickets to see Lany in November

Lany, one of the coolest bands on the planet, will make a comeback with "Lany A November To Remember Live In Bangkok" at Impact Arena, Muang Thong Thani, on Nov 3 and 4.

It is almost five months until their fourth show in the Kingdom, but tickets are selling quickly so fans should make sure they don't miss the opportunity to catch this gig.

Their popularity has grown each year with the band being nominated for Best Pop Tour at the Pollstar Awards 2021. They have enjoyed more than 3.5 billion streams, 750 million video views and have sold more than 500,000 concert tickets worldwide. 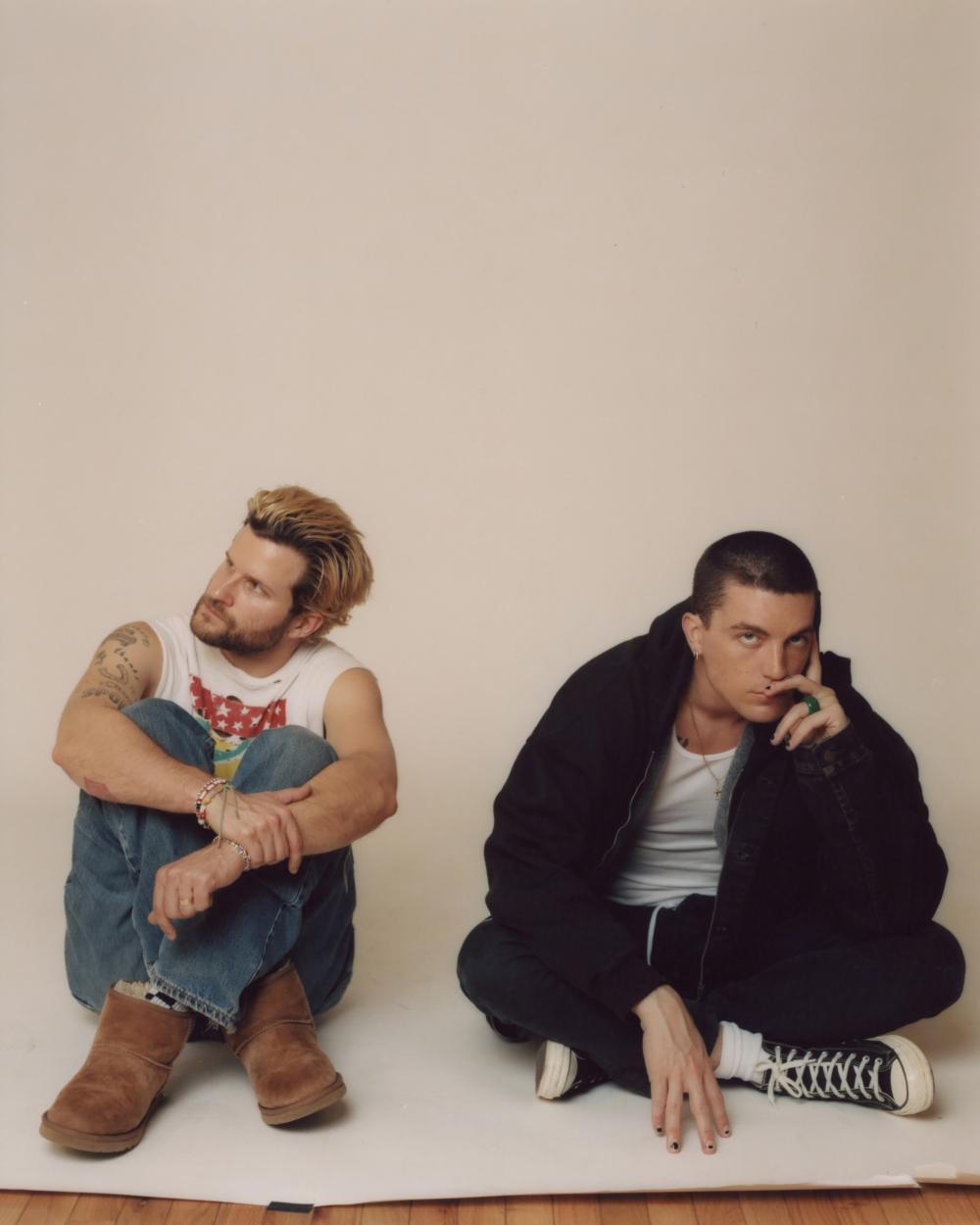 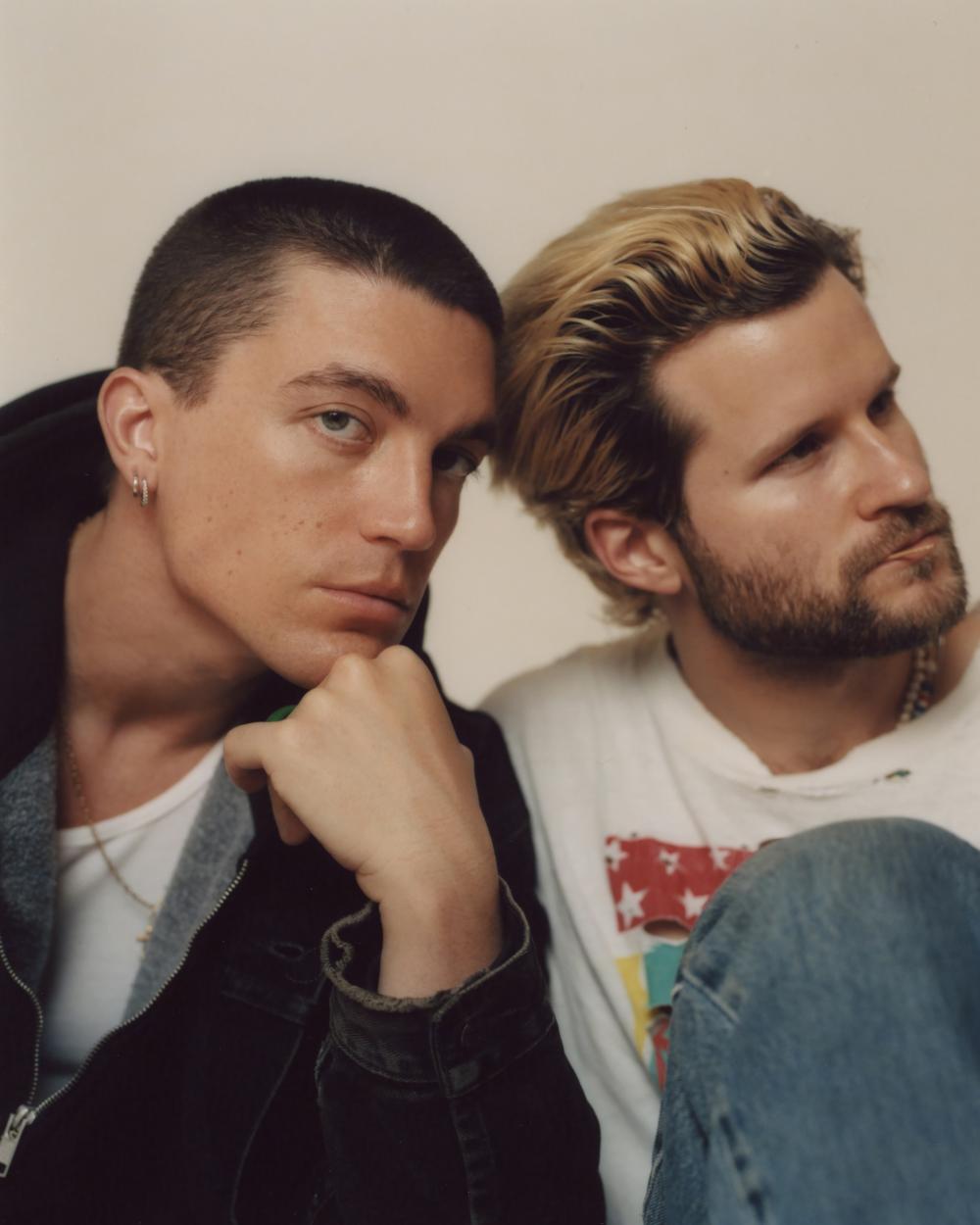 As well as headlining their own tours, Lany have also toured with Halsey, Ellie Goulding, Troye Sivan and John Mayer. They have recently performed in Australia and New Zealand and will head to North America before embarking on "A November To Remember" tour in Southeast Asia.

It will see Paul Klein and Jake Goss perform in Taipei, Taiwan, before heading to Bangkok for a show. After that, they will stop by for more shows in Malaysia, Singapore, Indonesia and the Philippines.