Organised by Media Business Services in collaboration with the Yacht Racing Association of Thailand, this is the 19th edition of what is hailed as a premier regional international sailing competition, with island voyages and the spectacular scenery of Phuket during the green season.

It has attracted 22 boats, including more than 200 crew from more than 25 countries around the world including Australia, Canada, Japan, China, Denmark, England and New Zealand. 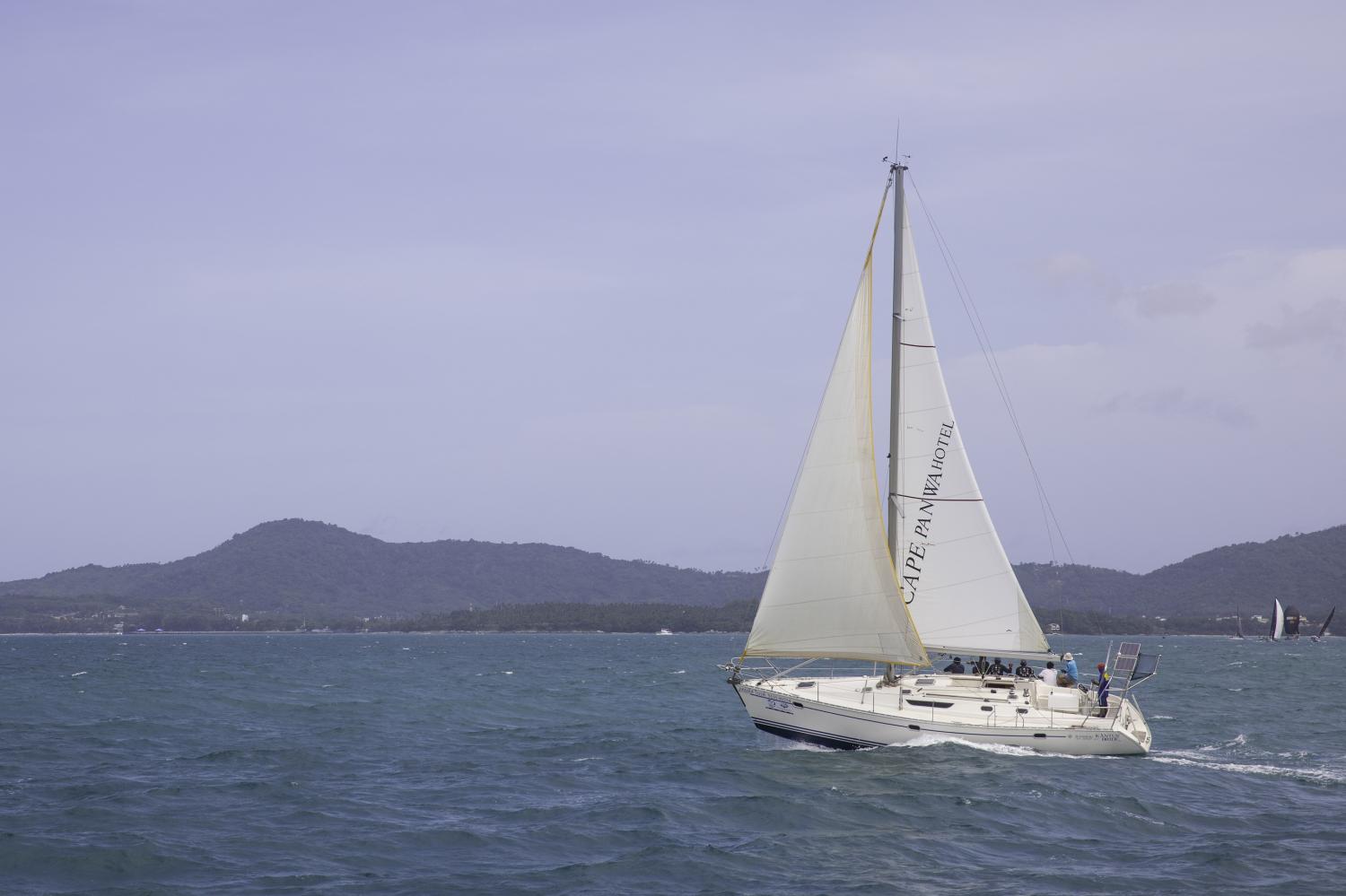 Among the vessels confirmed to participate will be Team Hollywood, Let's Get It On, APW Endeavour Of Whitby, Sakura, Bonza, Voodoo and Twin Sharks, with many more expected to register before the racing starts.

Phuket is renowned as the yacht cruising centre of Asia. This green season is the period when most of Phuket's beaches have high waves and strong winds. On the east coast where Cape Panwa Hotel is located and where Phuket Raceweek takes place, however, steady winds and waves allow for satisfying swimming and sailing.

For updates, visit phuketraceweek.com or visit capekantaryhotels.com for hotel reservations.