Grand Seiko and Evolution 9 show off the Japanese aesthetics

Having recently won "Best Of The Best" in product design at the Red Dot Design Award 2022 competition, Grand Seiko has demonstrated how Japanese aesthetics appeal to a global audience. 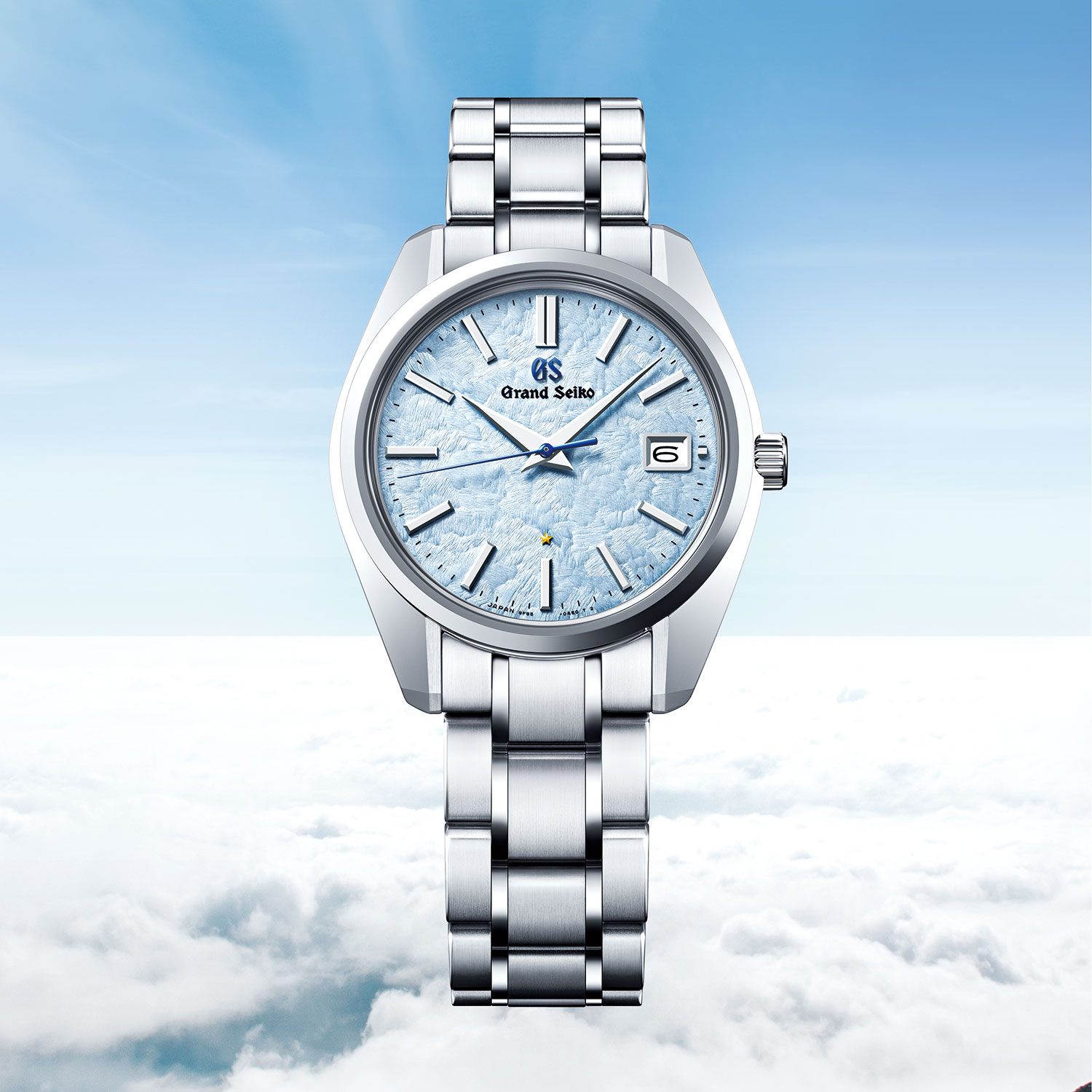 The winning SLGH005 is a high-beat mechanical watch from the Evolution 9 collection featuring a new design, based on the Grand Seiko style introduced in 1967.

This year the 55th anniversary of the first watch embodying the Grand Seiko style, the 44GS, is marked by a limited edition quartz watch, SBGP017, from the Heritage collection.

Both the Grand Seiko and new Evolution 9 styles express the Japanese sense of beauty through the play of light and shadow, weaving them into subtle gradations, in the same way created by traditional folding screens and sliding doors that are constructed with simple straight lines and flat surfaces.

Back in the mid 1960s, the brand's chief designer realised how sharper angles and distortion-free surfaces would make watches "sparkle with quality".

The Grand Seiko style was conceived based on three principles. First, the design combines flat surfaces with two-dimensional curves; second the case, dial and hands should have as many flat surface areas as possible; and third, all surfaces should be mirror-polished and distortion-free.

The limited edition quartz watch is powered by Caliber 9F85.

The design philosophy involves nine elements, such as the case's highly mirror-polished surface, the dial's flatness, multi-faceted hands and a double width index at 12 o'clock.

The little details promote the contrast between light and shadow, resulting in a sparkling timepiece.

The latter is where Grand Seiko quartz watches are made today.

The commemorative 44GS model celebrates the natural beauty surrounding the Shinshu Watch Studio located within the Seiko Epson facility in the town of Shiojiri.

The texture of the dial evokes morning clouds around the Shinshu mountains. Sometimes, the air is so still and humid that they gather and overlap to create a sea of dense clouds above Shinshu's lowlands, stretching away to the horizon in every direction.

The dial evokes blue-tinged clouds found in the Shinshu region.

The natural phenomenon is tinged with blue, reflected down from the clear sky above the mesmerising clouds.

Available in 2,000 pieces, the limited edition shines in a 40mm stainless steel case, whose combination of Zaratsu polished and hairline finished surfaces is one of the defining characteristics of the Grand Seiko style.

The five-pointed star at the 6 o'clock position symbolises the quartz watch's high accuracy, ensured by an enhanced version of Caliber 9F85 that is accurate to +5 to -5 seconds a year.

While the Shinshu Watch Studio is home to Grand Seiko's quartz and Spring Drive watches, the Shizukuishi watch studio in Iwate develops mechanical watches, including the Evolution 9 SLGH005.

With the pattern on the dial inspired by the white birch tree forest near the studio, the Red Dot "Best Of The Best" winner boasts the Evolution 9 style, unveiled in 2020 when Grand Seiko celebrated its 60th anniversary. 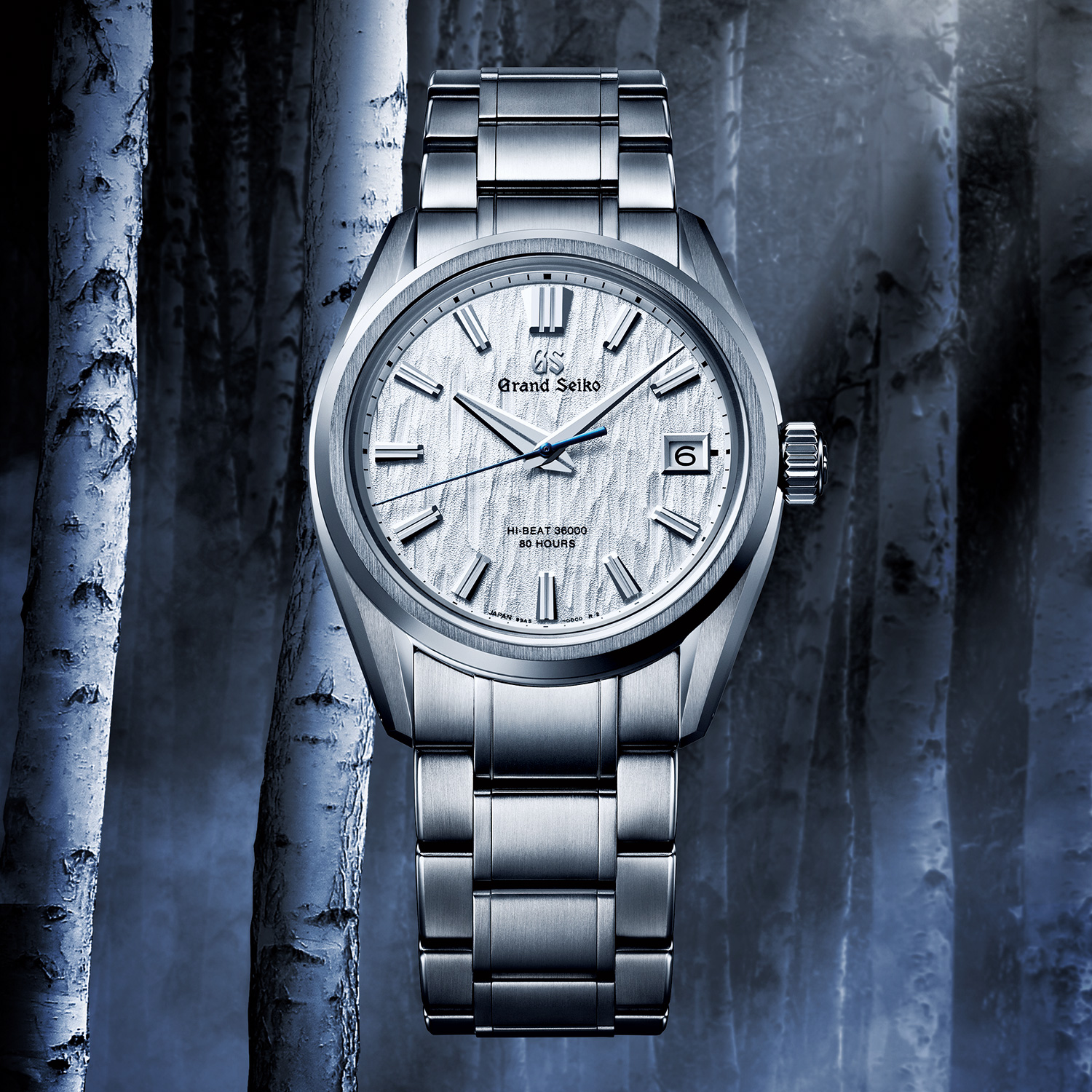 The redesign speaks to a new generation while preserving the two-dimensionality and the sensual play of light and shadow.

The Evolution 9 style embraces three design principles regarding aesthetics, legibility and comfort, and nine elements including those inherited and evolved from the Grand Seiko style, as well as three new features on the case and bracelet.

The Zaratsu polished, distortion-free mirror and delicate hairline finishes alternate to give the 40mm stainless steel case a harmonious shimmering appearance. The case's lower centre of gravity and the widened bracelet ensure that the ergonomic watch sits easily and securely on the wrist.

The hands and grooved indexes are now even more distinctive to improve the legibility.

The award-winning design is complemented by performance driven by the slimmer Hi-Beat Caliber 9SA5 (36,000 vibrations per hour), delivering a precision of +5 to -3 seconds per day and power reserve of 80 hours. 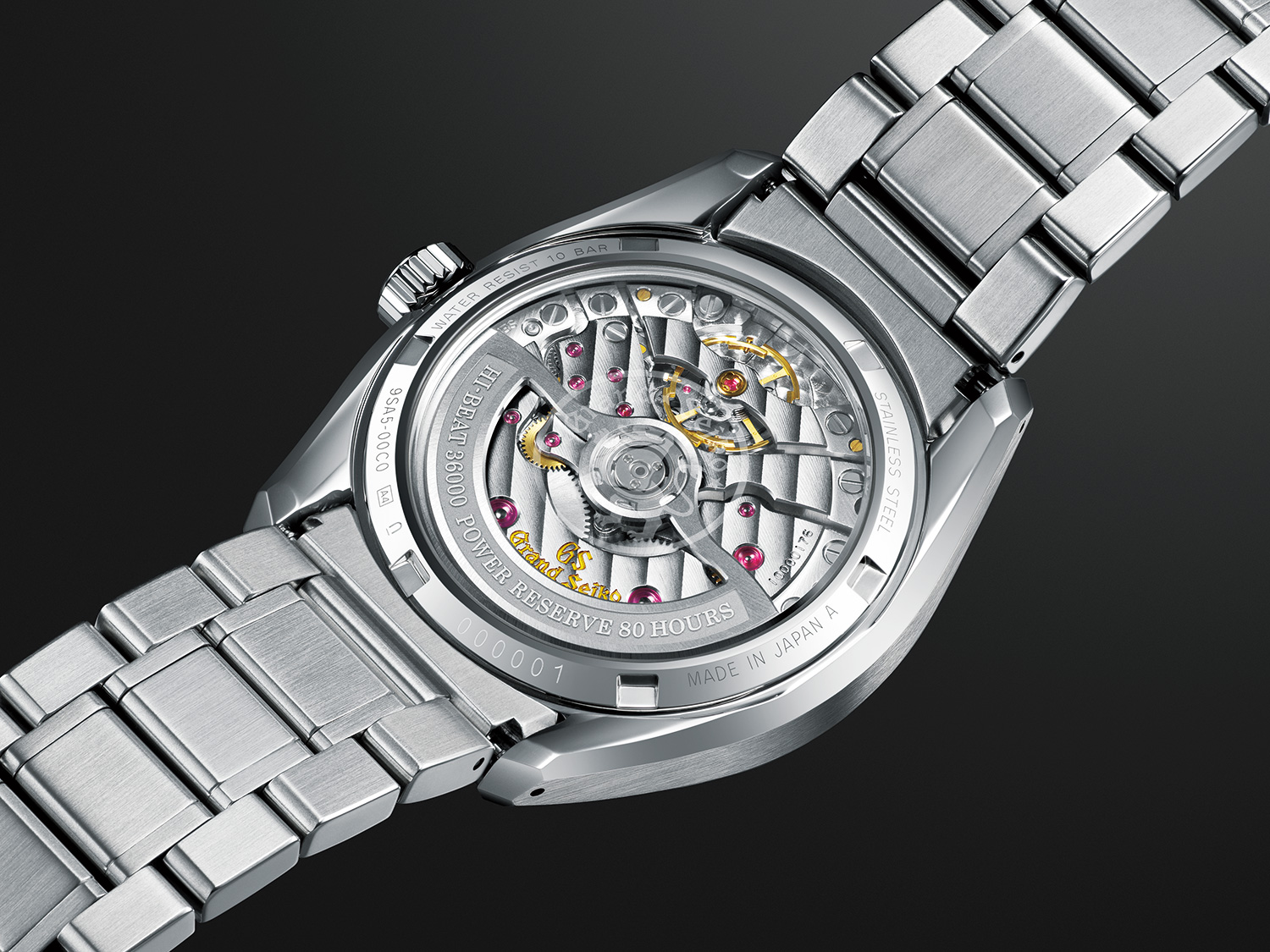 The award-winning design is complemented by the performance of Hi-Beat Caliber 9SA5. 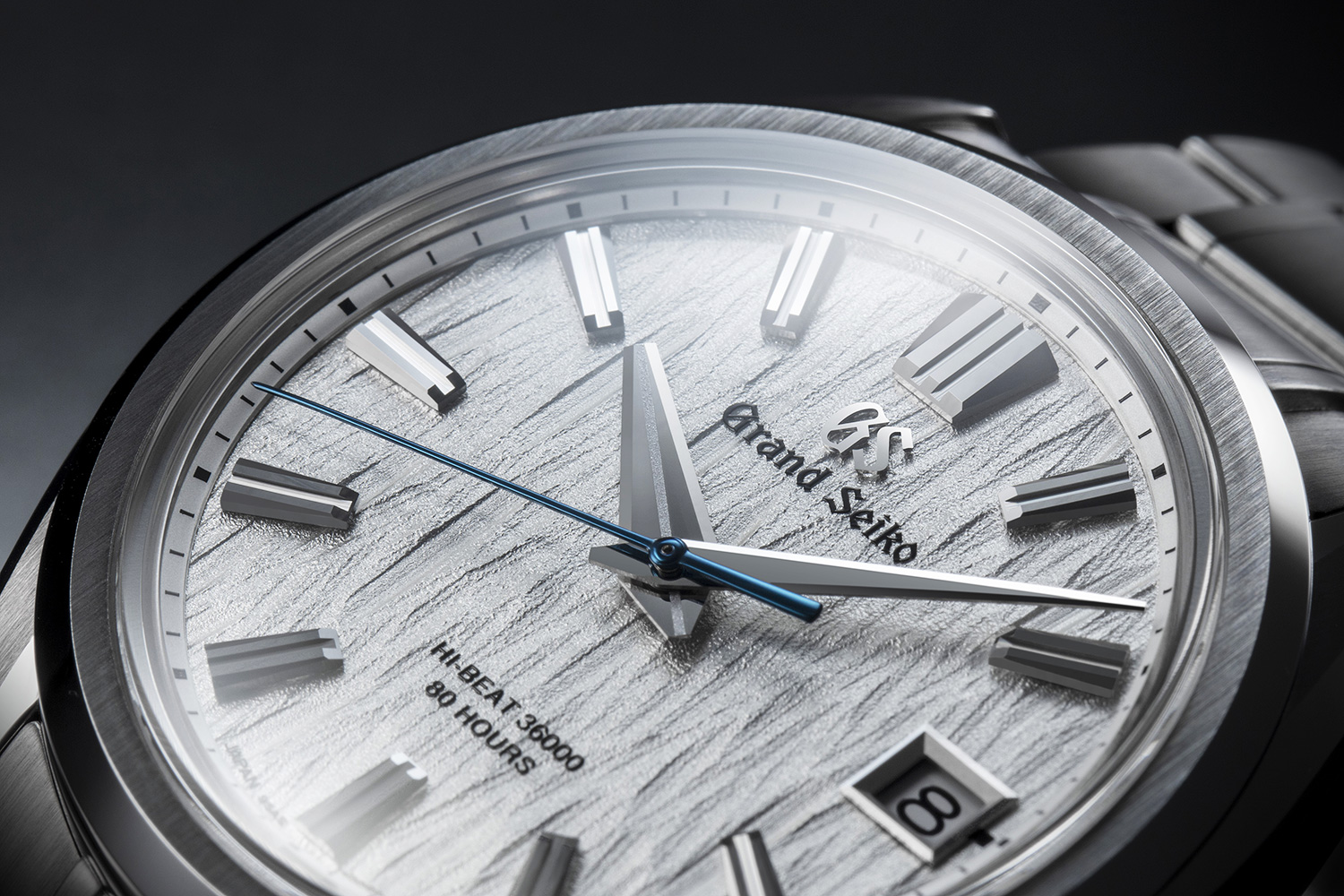 The pattern on the dial is reminiscent of birch trees surrounding the Shizukuishi watch studio in Iwate.