For the first time in Samui, legendary music artist Engelbert Humperdinck will perform live on Aug 22 as part of a gala charity dinner at Centara Reserve Samui.

In a career spanning over 50 years, Humperdinck has generated sales in excess of 140 million records, including 64 gold albums and 35 platinum, four Grammy nominations, a Golden Globe, and stars on the Hollywood Walk of Fame, Las Vegas Walk of Fame and Leicester Walk of Fame.

He has performed for HM Queen Elizabeth II four times, several US presidents and many heads of state. He has recorded across genres, from romantic ballads to movie themes, disco, rock and even gospel. His unique voice has charmed millions of fans around the globe.

However, it's not just the voice, but the man himself, with his endearing sense of humour and self-deprecating jokes. Humperdinck has managed to strike a new chord with a younger generation, appearing on MTV several times.

Humperdinck exploded onto the music scene with The Beatles and The Rolling Stones. The shy, handsome man was catapulted almost instantly to a world icon. He became great friends with Elvis and the two legends often performed each other's songs. His first single on the charts was Release Me which went into the Guinness Book of Records for lasting 56 consecutive weeks on the charts. It was No.1 in 11 countries. The following decades saw Humperdinck constantly touring the world to sold-out crowds. 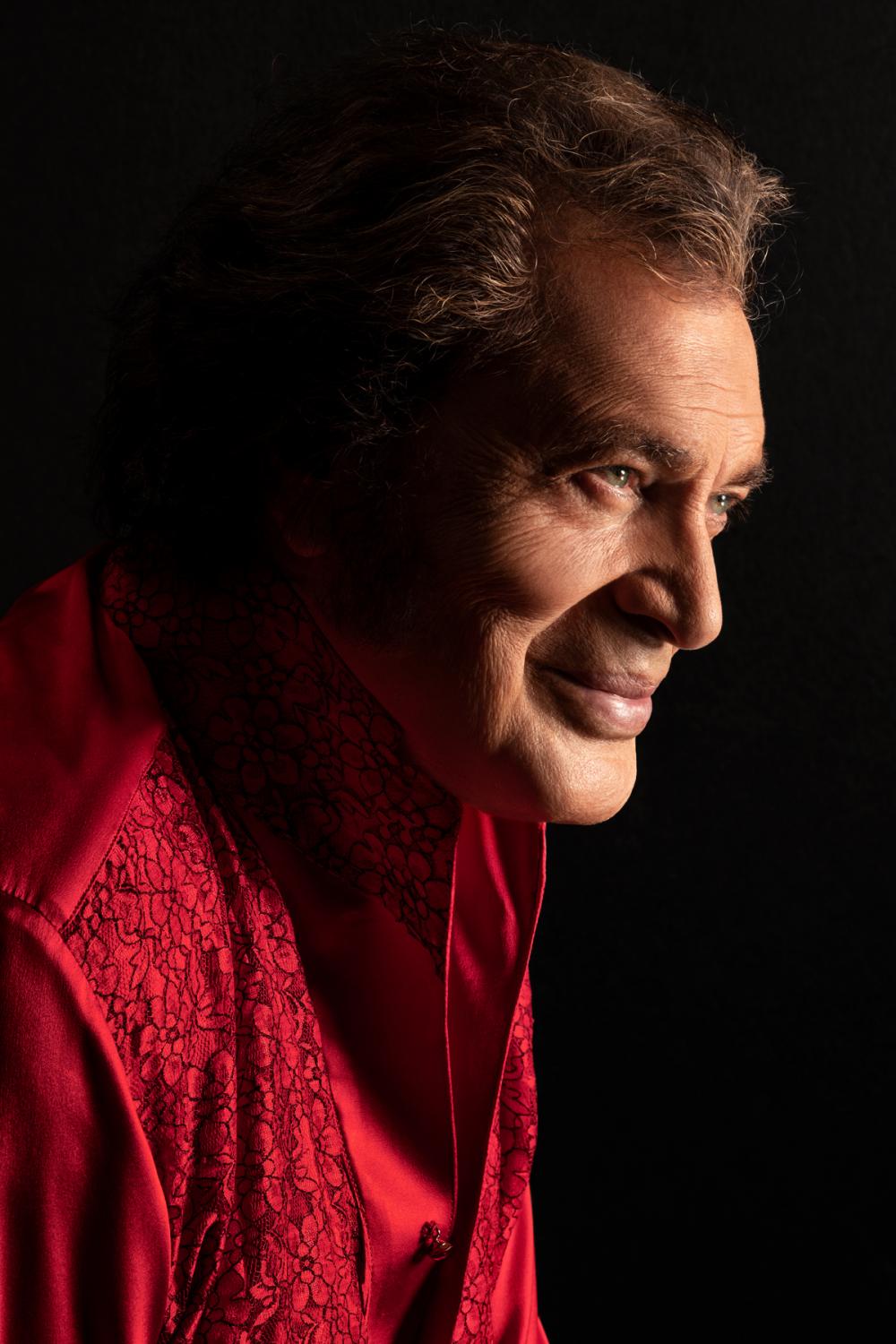 Humperdinck's music has transcended time and his voice continues to reach out to people -- serving to transport and inspire, and embrace and provoke feelings and emotions -- ingredients that are no doubt the essence of his long-lasting success.

Last year, Humperdinck also received a Member of the Order of the British Empire (MBE) honour from Queen Elizabeth II.

Tickets cost 12,000 baht per seat including dinner and cocktail reception and are available via thaiticketmajor.com. Call 02-262-3838.

Love is all over town, and beyond!